Mikel Arteta is “the right man to take Arsenal forward” says Santi Cazorla, with the manager looking to emulate the success of Arsene Wenger backed to “achieve big things”.

FA Cup and Community Shield triumphs have been earned by the Gunners under their current coach, but consistency has remained elusive in 2020-21 to leave Europa League glory as the only avenue to more silverware.

Villarreal are being faced in the semi-finals of that competition, with the Spaniards securing a 2-1 first leg lead, and Arteta continues to face questions of whether he is the best choice to deliver long-term success.

“It’s difficult to follow a period like Wenger’s – the club has to adapt to another kind of football, another philosophy, another vision of football.

“He’s got a clear idea of how he wants his team to play, they’re in the semi-finals and they did well in the FA Cup [last season]. They have been pretty inconsistent but you’ve got to give him time and I think they’re convinced that Mikel can get a lot out of the squad and achieve big things.

“I’m great friends with him and whatever good happens to him and the club I’d be happy for them because I’m a Gunner.”

Can silverware be secured this season?

Arsenal sit ninth in the Premier League table with four games left, meaning tangible success may be required this season in order for European competition to be back on the agenda for 2021-22.

A fightback is going to be required against Villarreal, but a 1-0 win would be enough to edge through on away goals and give the Gunners a shot at another major honour.

Cazorla said: “I’m not sure how long it’s been since they won a European competition but they had the chance against Barcelona in the [2006] Champions League final and the Europa League final against Chelsea [in 2019]. So it’s necessary for the club to achieve something big in Europe, isn’t it?

“They were close to achieving it on several occasions and they have to keep showing that Arsenal are a big team in Europe. They want to show that they’re at the same level as many other big clubs in the world and in order to do this they’ve got to win European trophies.” 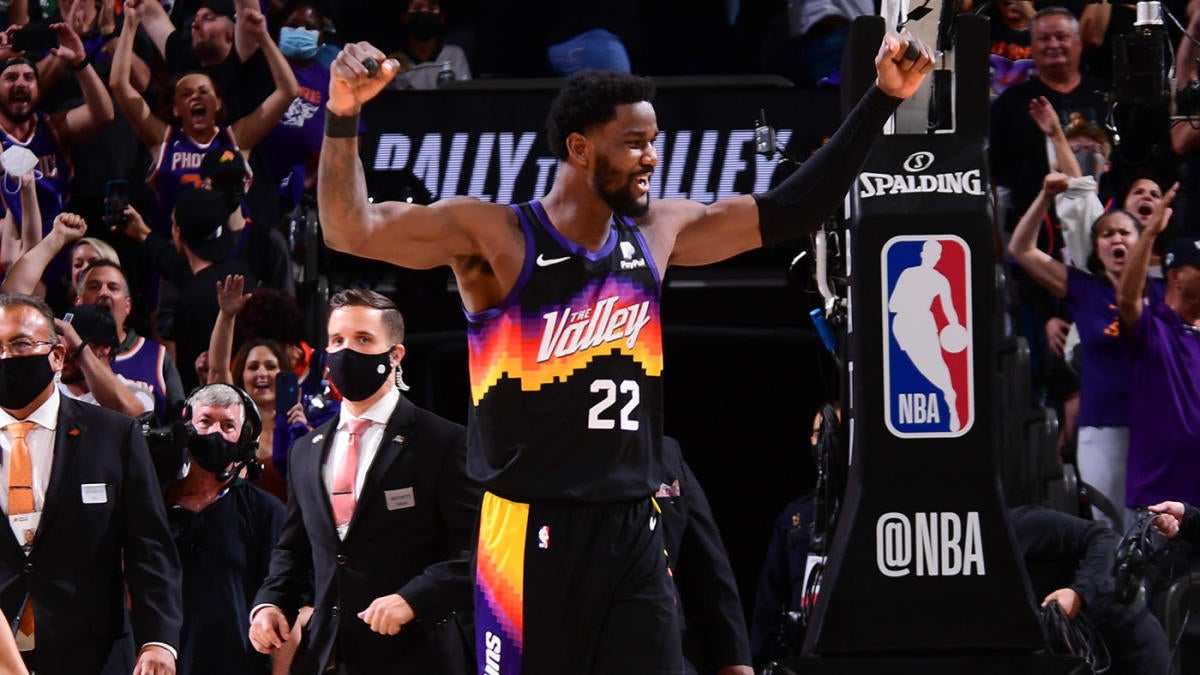 Titus O’Neil Grateful To Be Nominated For Ali Humanitarian Award, Fortunate To Be Part Of WWE – Wrestlezone
3 mins ago 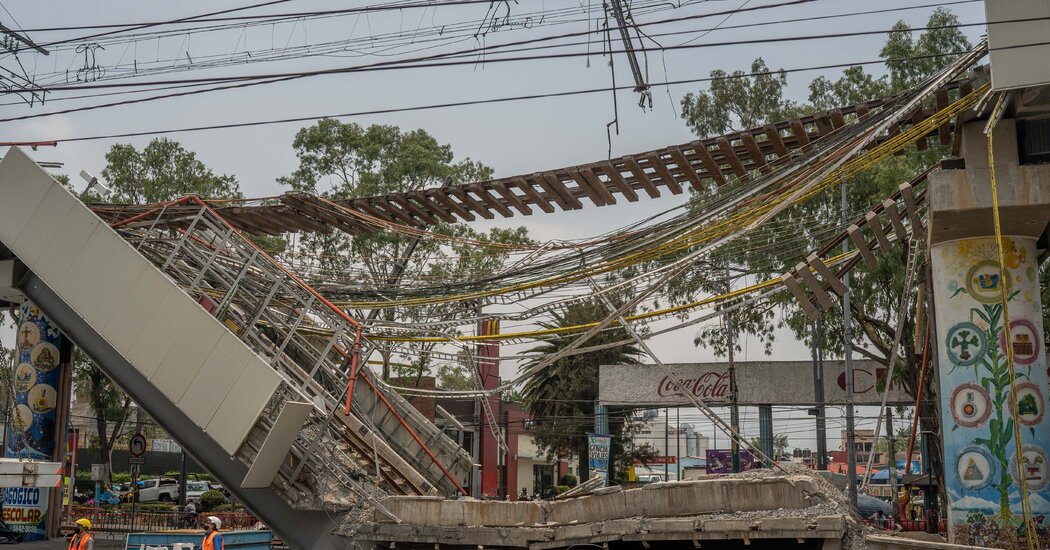 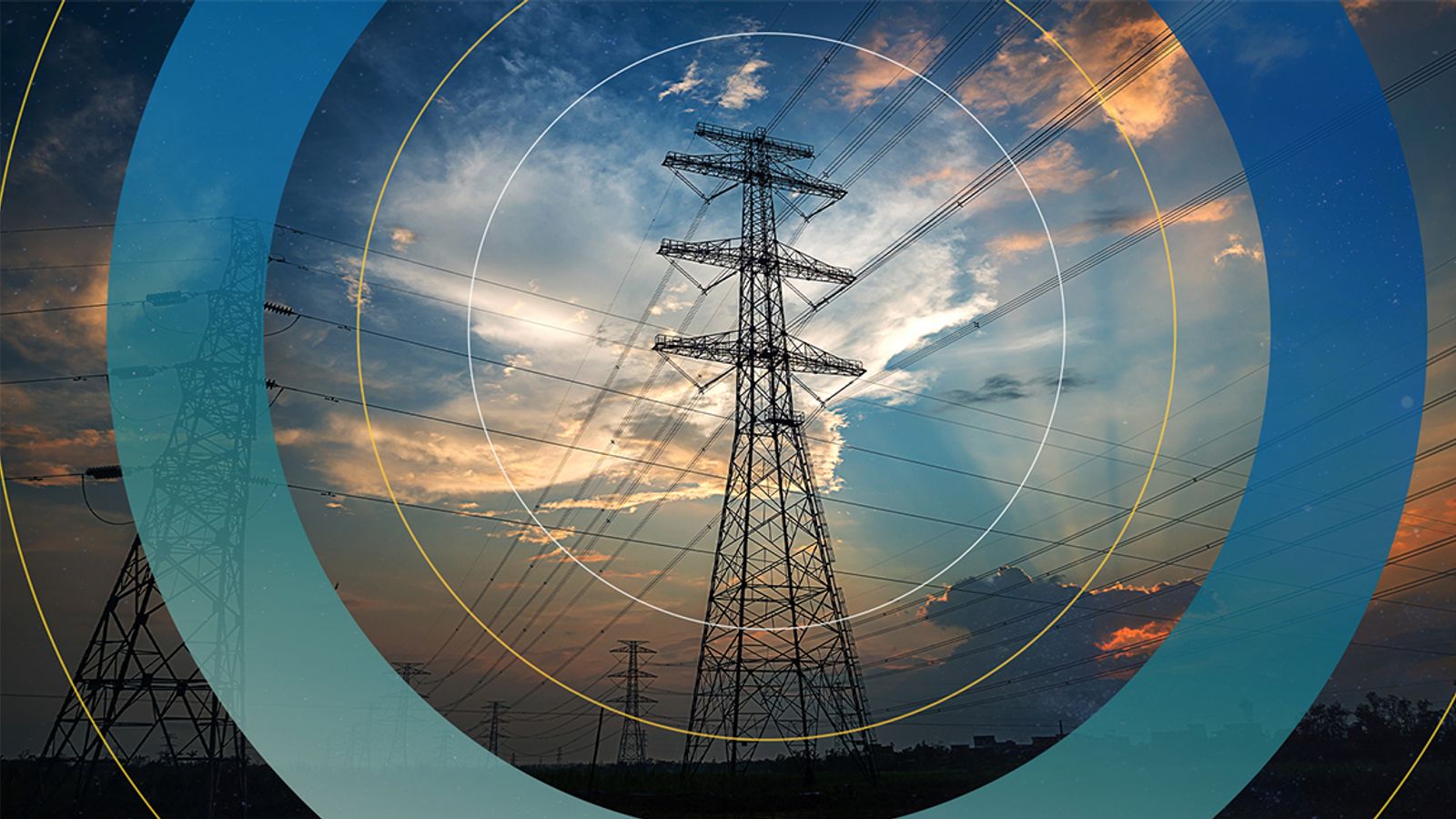 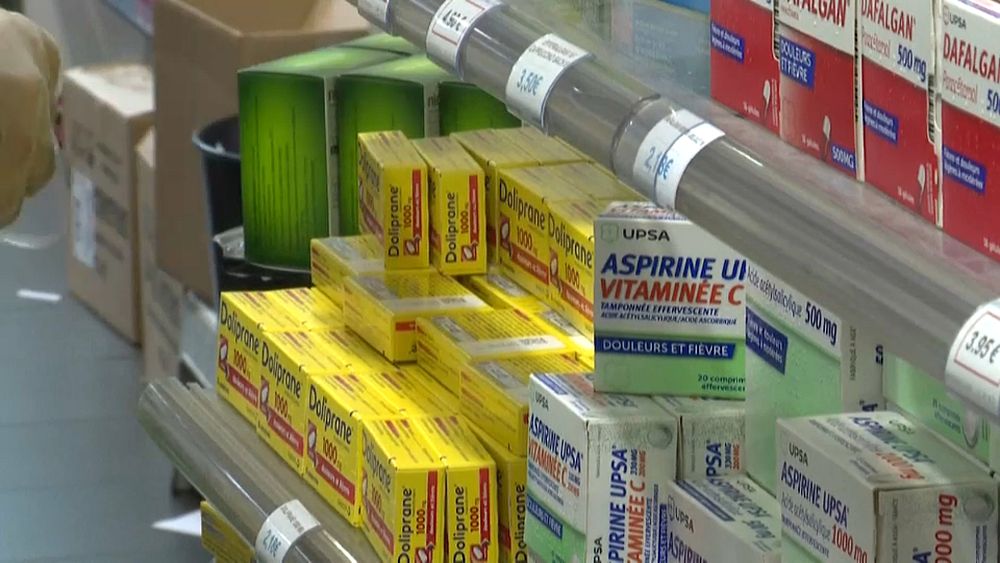