Inter Milan host Juventus in the Derby d’Italia on a big weekend in Italy’s Serie A with Antonio Conte’s men four points clear of Andrea Pirlo’s side heading into the clash and the Old Lady having played one game less.

Inter are without a win in two while Juve have won four of their last five, including a 3-1 win away at AC Milan in the same San Siro venue earlier this month.

Can the Bianconeri keep their title push going with their Napoli game in hand to come next? We picked our experts’ brains for their thoughts on this mammoth encounter.

Rongen’s take: Ronaldo is motivated to break a long-standing record in Serie A. It may be close, but do not be surprised to see the Portuguese pop up with a late winner. Pick: Inter Milan 1, Juventus 2

Romano’s take: Inter have a big problem struggling to win big matches in recent years under Antonio Conte. Juventus, on the other hand, are used the pressure to win in Italy. They have already beaten AC Milan at San Siro and can repeat themselves. Cristiano Ronaldo had a bad match one week ago against the Rossoneri. He’ll want to redeem himself. Pick: Inter Milan 1, Juventus 2

Echegaray’s take: Were it not for Liverpool vs. Man United, this would be the biggest topic of the weekend. What a matchup. Andrea Pirlo’s side, with a win, could reduce the margin to a point behind Antonio Conte’s team, but there are injuries and absences all over the pitch. I guess it doesn’t really matter as long as you have Cristiano Ronaldo. For the home side, a victory would give Inter 40 points, the same as AC Milan, who don’t play until Monday. Basically, neither team can afford to drop points, but I think Inter — who have nothing else to play for aside from the Scudetto and Coppa Italia — will be really up for this one and take all three points in an absolute goalfest. Pick: Inter Milan 4, Juventus 3

Johnson’s take: After their 3-1 win over AC Milan, Juve are suddenly Serie A’s form title contenders. Inter have already dropped points against Sampdoria and I can see them doing the same here. Pick: Inter Milan 1, Juventus 2

Benge’s take: With injuries aplenty and both teams pressing to keep in touch with AC Milan, there’s plenty of reason to expect goals, and frankly this could be one of those games that goes either way in the dying minutes when both press for a win. However, Antonio Conte’s side have looked brittle in past meetings with Juventus, who have shown they have the qualities within this squad to win when it matters most. Inter have not shown that as frequently. Pick: Inter Milan 2, Juventus 3

Herrera’s take: A high-scoring affair that will see Alvaro Morata continue his impressive goal-scoring run for Juventus. Weston McKennie is coming off a slight knock but will get an assist for Juventus who will ultimately walk away with the win against Inter. Pick: Inter Milan 2, Juventus 3

Goodman’s take: Inter Milan’s game in hand and swift start to the season has obscured that Juventus with their game in hand are closing fast. Both teams are incredibly prolific in attack but while Inter leaks goals at the back as well, Juventus have the second stiffest defense in Serie A. Inter will have to overcome that defense to squeak out a high scoring draw. Pick: Inter Milan 2, Juventus 2

Thanks for checking us out, and good luck with your picks! 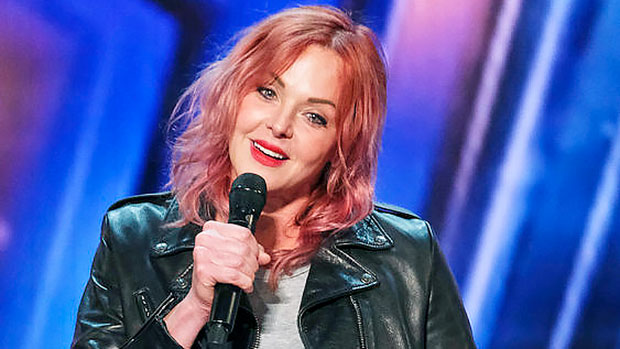