Adel Taarabt has opened up on his failed move to Paris Saint-Germain, while also discussing his AC Milan departure and the reasons why he has finally settled at Benfica.

Taarabt has played for seven different clubs in four different countries over the course of his 15-year career, including Tottenham and Queens Park Rangers in England.

The Moroccan, who now plies his trade in Portugal with Benfica, has revealed that he also came close to joining PSG after helping QPR gain promotion to the Premier League in 2011, only for the deal to fall through at the last minute.

Asked if he was ready to sign for the French champions ahead of the 2011-12 season, Taarabt told Goal: “Yes, after my season when I got promoted, yes, it was all done.

“I was speaking with Nasser [Al-Khelaifi] and we were together but he told me we had to wait because Leonardo will be arriving from Inter, but It didn’t happen because of fees. I was already in Paris waiting.”

QPR loaned Taarabt out to Fulham in the first half of the 2013-14 campaign, but he returned to Loftus Road in the new year before signing for Milan on another temporary contract.

The mercurial winger impressed during his 16 appearances for the Rossoneri, who reportedly had the option to sign him outright for €7 million at the end of that season.

However, Milan let Taarabt return to QPR, which he says was ultimately due to the Italian giants’ decision to make a change in the dugout.

“It’s simple. It was Clarence Seedorf who brought me in and after that season [Filippo] Inzaghi came and he had other plans,” he said of his San Siro exit.

Taarabt finds his home at Benfica

Benfica snapped Taarabt up from QPR for €4m in the summer of 2015, tying him down to a five-year contract.

He has since helped the club win two trophies, including the 2018-19 Primeira Liga title, making 84 appearances across all competitions.

Of those outings, 39 have come this term as Benfica have competed on both domestic and European fronts once again, with Taarabt finally a one-club man after so many years of uncertainty regarding his future.

“I think I learn from mistakes and do all things right, the club helped me a lot and I felt the pressure to play and started to focus on my football. I enjoy playing with the club a lot,” he said about his affinity with the Portuguese giants.

Pressed on his relationship with Benfica boss Jorge Jesus, Taarabt responded: “Really good, he had experience in Al Hilal, he knew all about the Arab players.

“When he arrived he told me he had coached there and adapted to the mentality of the Arab players. Now I’m in Portugal and I must adapt. He’s a really good coach, it was natural.” 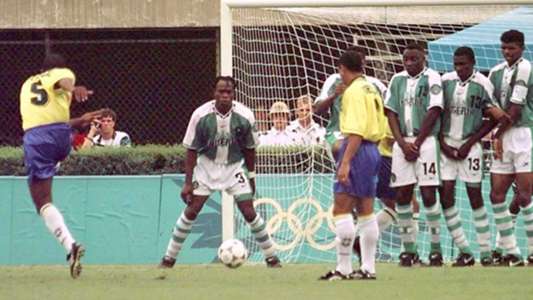 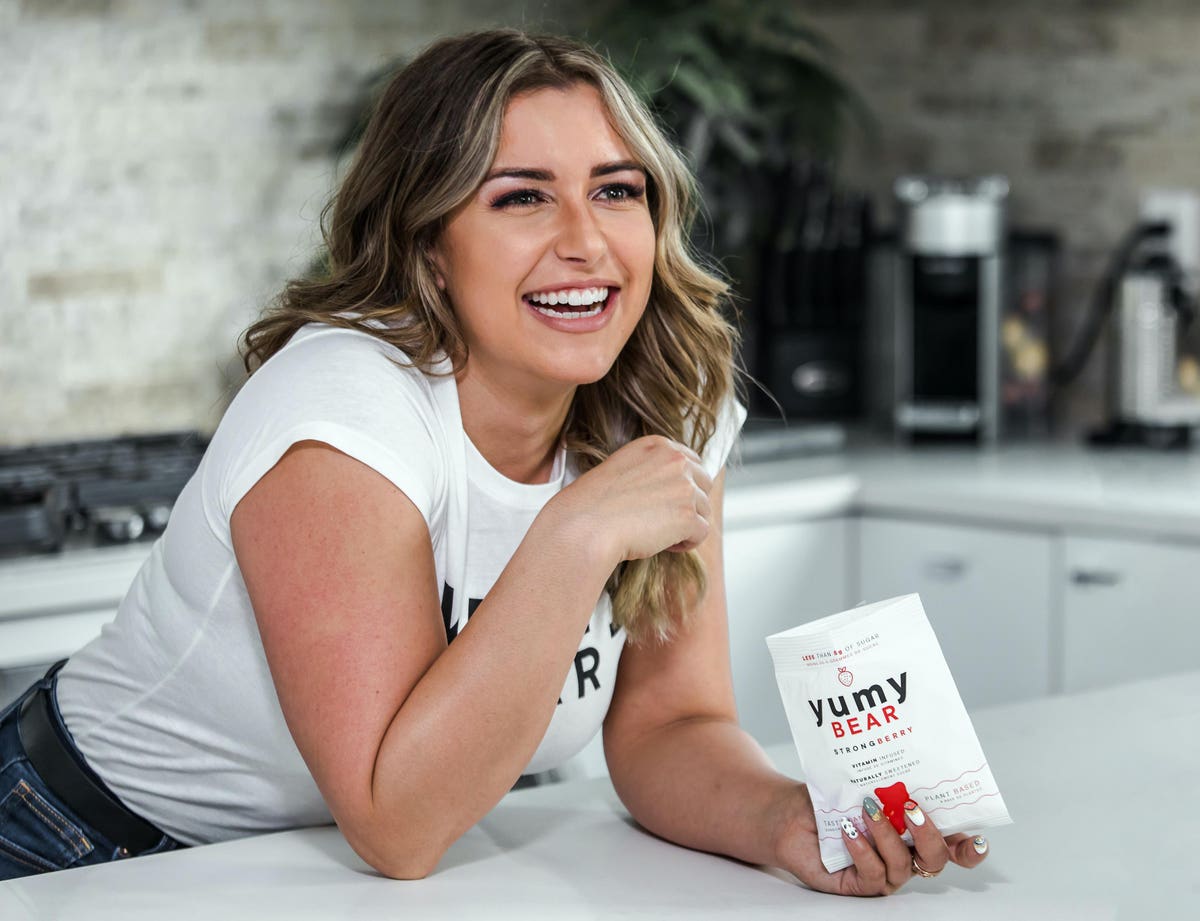