England playmaker Jack Grealish has admitted he needed to transform himself off the pitch, with the Aston Villa skipper now having cemented his place in Gareth Southgate’s plans.

The Three Lions bounced back from the disappointment of defeat to Belgium on Sunday with a rousing 4-0 win over Iceland under the bright lights of an empty Wembley Stadium on Wednesday.

Phil Foden bagged a brace on his starting return to the senior fold, while Declan Rice snatched a maiden goal for his country alongside another for Mason Mount as the hosts capped off 2020 in dominant fashion.

Grealish’s commanding displays, in victory against Ireland and Iceland, and in defeat against Belgium, have suggested an increased maturity in the Solihull native’s game, to which he further agrees, adding that his position in the public eye has instilled a greater responsibility in his game.

“I didn’t think it was on the pitch [where pressure impacted me] but it was more off the pitch that I thought I was Jack from Solihull that could go out and do what you want,” Grealish told a post-match press conference.

“As you get older, you learn that you are a hero and role model to younger lads. You need to watch what you are doing. That’s not to say that I won’t make mistakes, I probably still will. I feel like I have grown up over the years.

“Hopefully I can carry on doing that. I am a captain of a Premier League club and I just need to take it in my stride. At the moment, I absolutely love my life.”

The story of England’s November international break has been Grealish’s emergence, with the 25-year-old one of only two players to start all three games, in a major show of confidence from boss Southgate only two months after the winger needed a late injury-forced call-up to earn a spot in the squad.

The ex-Republic of Ireland youth starlet earned major praises from the national team coach ahead of the final match this week and, speaking after England’s rout, he acknowledged that his latest stint in the fold has proven a breakthrough experience.

“I have really enjoyed coming here,” Grealish said. “I have started three games in a row which is brilliant. That’s what you want to do when you come away. I feel like I performed at a good level here and I have been given the chance.

“Usually, it is only Birmingham really [where I am talked about]. I am not blind to it and I can see it myself. That’s just the world we live in and the industry I am in. If you play good football then people call for you to play, it goes all over social media.

“I just have to stay level headed. I know a lot of eyes will now be on myself both on and off the pitch. I am old enough to control myself. The pressure on the pitch is what I love. All these big games, there’s certain people it can affect but I just thrive off it and I love the pressure.”

On the links to former Tottenham star Paul Gascoigne’s style and influence, Grealish acknowledged that he considers it an honour to be saddled with such notions, adding: “I thrive off those kinds of comparisons.

“I love Gazza. I watched his documentary on Netflix about one million times. I love his character on and off the pitch. I love his freedom that he played on the pitch. He played with so much joy. You hear people speak about him and say he was just a joy to watch. I think that’s the biggest compliment you can have.

“When people say it is a joy to watch you then that’s a compliment because that’s what I want to do. I want to entertain people. I also want to be effective on the pitch just like Gazza was.

“Those comparisons are far away because I haven’t even played at a tournament like he did. He thrived at the biggest stage, until I do that then I don’t think I can be compared to him at the moment.” 2022 World Cup Qualifiers: Do rankings matter? Group tables before and after second round qualifiers 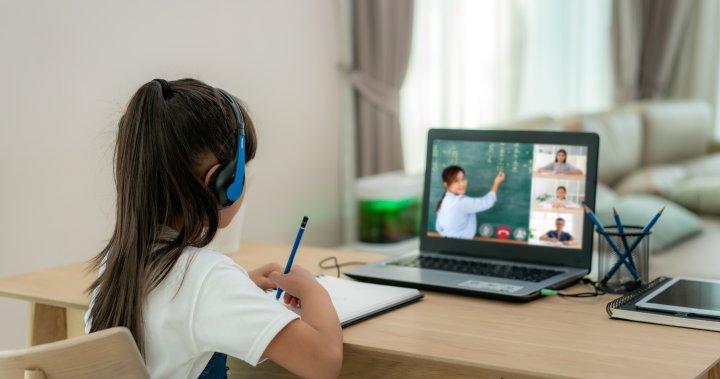 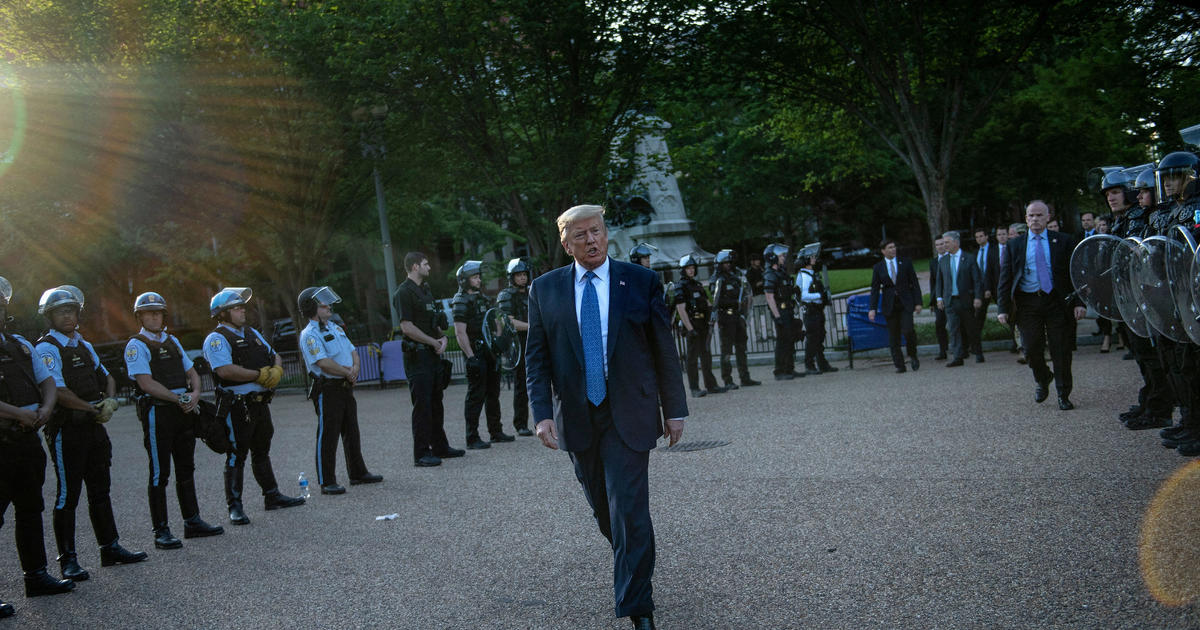 Federal judge rejects most claims against Trump, Barr and other federal officials in forceful clearing of protesters from Lafayette Square before Trump photo-op
5 mins ago