Express FC midfielder Tonny Mawejje has welcomed his return to the national team, Uganda Cranes’ squad and promised to use his experience to help the side.

While naming the 22-man provisional squad of local-based players, coach Johnathan McKinstry shocked many when he handed the veteran midfielder a place in the team that will face South Sudan in the Africa Cup of Nations double-header set for November.

Mawejje last featured for Uganda three years ago and recently he was given a lifeline after Ugandan Premier League (UPL) Express signed him on a two-year contract and also handed him the captaincy armband ahead of the 2020-21 season set to kick-off in December.

The player has now said he is happy to have earned a return to the national team squad saying he will use his experience to cement his place in the team.

“I am glad that I have returned to the national team setup,” Mawejje told Fufa official website. “It seems a surprise to many but I expected it. I am in the best shape to deliver like before.

“My role is to train, follow instructions and the technical team does the selection. My vast experience with the national team has to create an impact.”

Mawejje made his Cranes debut in 2008 in a 3-1 defeat to Mauritius away from home and last featured for the Uganda Cranes on January 25, 2017, against Mali in an Afcon qualifying match.

Uganda will host South Sudan in the first meeting on November 12 at St Mary’s Stadium Kitende (4 pm) before they face off again five days later in Kenya. 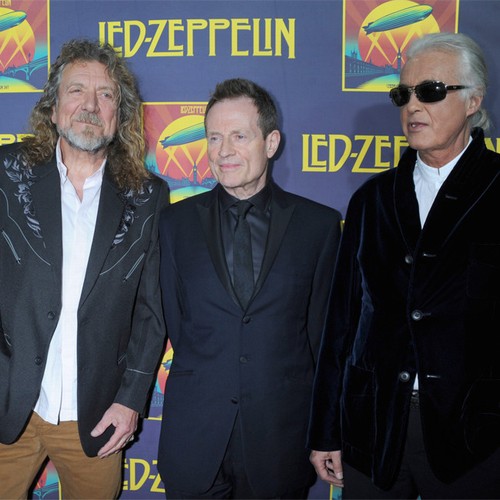