With the Indian Super League 2020-21 campaign to get underway behind closed doors, Goal tells you how to catch the action…

The seventh edition of the Indian Super League (ISL) is set to kick off on November 20, with fixtures of the opening 11 rounds announced so far.

In the opener of this year’s Indian top flight, defending champions ATK Mohun Bagan have been pitted against Kerala Blasters at the GMC Stadium in Bambolim, Goa.

The second match of the season will see NorthEast United play Mumbai City at the Tilak Maidan Stadium in Vasco on November 21 while last season’s League Shield winners FC Goa will be up against Bengaluru FC at the Pandit Jawaharlal Nehru (PJN) Stadium in Fatorda the following day.

On November 23, Odisha FC will take on Hyderabad FC in their season opener and November 24 will be special for Owen Coyle as his Jamshedpur FC will open their campaign against his former team Chennaiyin FC.

The entire tournament will be held behind closed doors in Goa, thanks in no small part to the Covid-19 pandemic which means the teams will have to stay in a bio-bubble for the duration of the tournament.

The Star Sports Network have the exclusive broadcasting rights of the ISL. The games will be telecast with the option of English and/or Hindi commentary besides other languages over their bouquet of channels.

Commentary will also be available in vernacular languages across India.

Matches may streamed online on Disney+ Hotstar VIP and JioTV, also allowing supporters to catch the replay of matches. The mobile applicatoions are available on Android, iOS, iPad, Android TV and Apple TV. 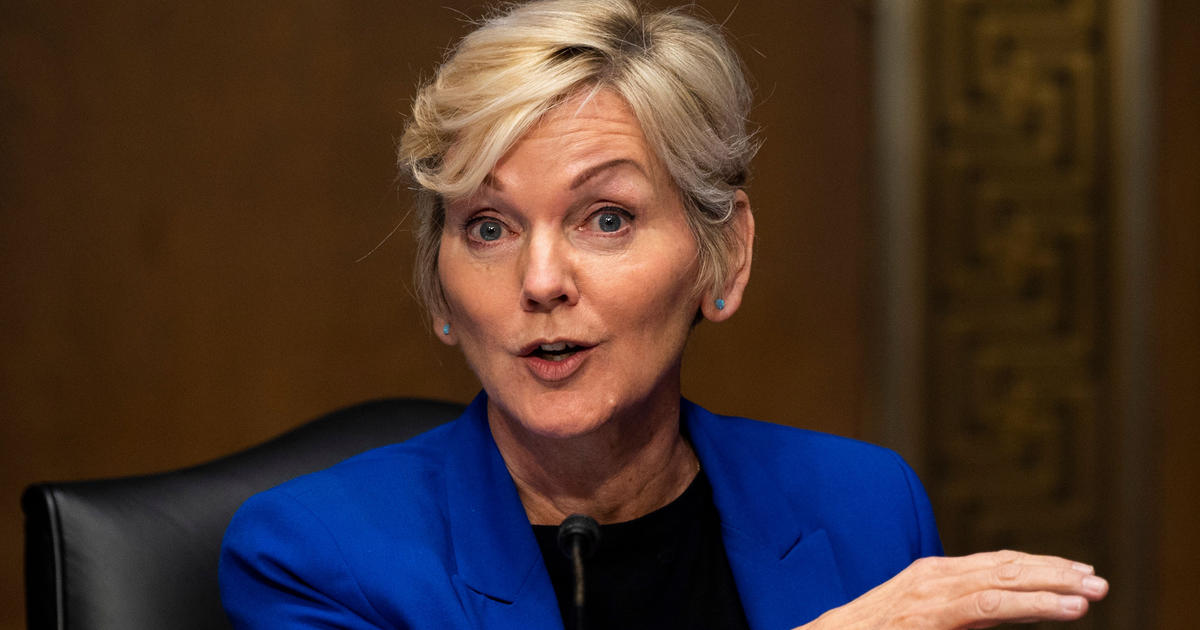 Prince Harry James Corden Interview: On Meghan Markle and ‘The Crown’
5 mins ago