La Albiceleste won the last of their 14 titles way back in 1993 and have ended up on the losing side in four of the last six finals.

Argentina will be desperate to end their long wait for Copa America glory when they take on Brazil in Sunday’s final at the Maracana.

Both sides have scored at least a dozen goals in the tournament. This edition of the Copa America has seen strong defensive performances from both teams en route to the final, with Argentina having conceded just three in six matches while Brazil have leaked in just two.

Here’s how to watch Argentina vs Brazil in India.

What time does Brazil vs Argentina start?

In India, the Copa America 2021 will be broadcast live on the Sony Pictures Sports Network (SPSN). It will be livestreamed on the SonyLIV app.

Commentary will also be available in vernacular languages across India.

The visitors are likely to stick with the same line-up that edged past Colombia on penalties in the semis. It remains to be seen whether Lionel Scaloni would hand a chance to Angel Di Maria to add more teeth to their attack.

Gabriel Jesus has been ruled out of the final as he serves the second game of a two-match ban incurred for a dangerous red-card tackle in the quarter-final victory over Chile. Lucas Paqueta and Roberto Firmino will be in contention for a start alongside Richarlison and Neymar to form the front three for Brazil. Real Madrid vs. Sheriff: How the Moldovan champions could shock the world at the Santiago Bernabeu 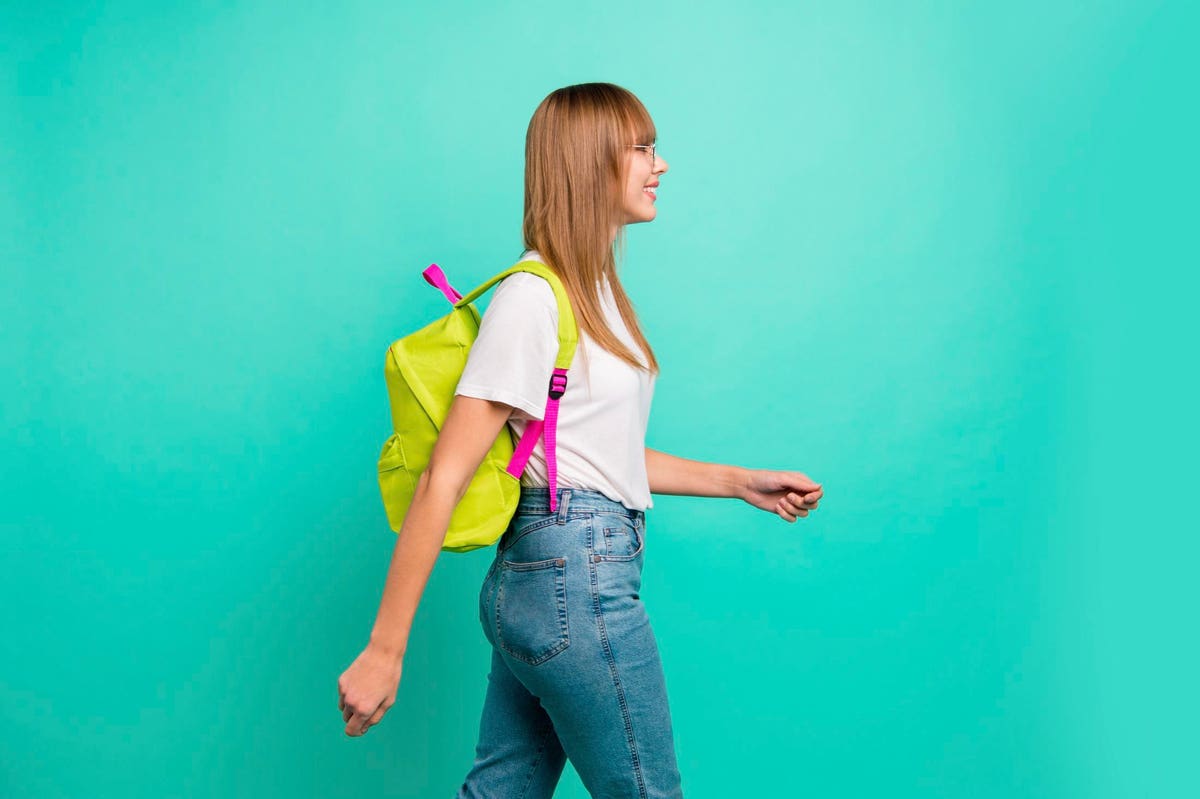 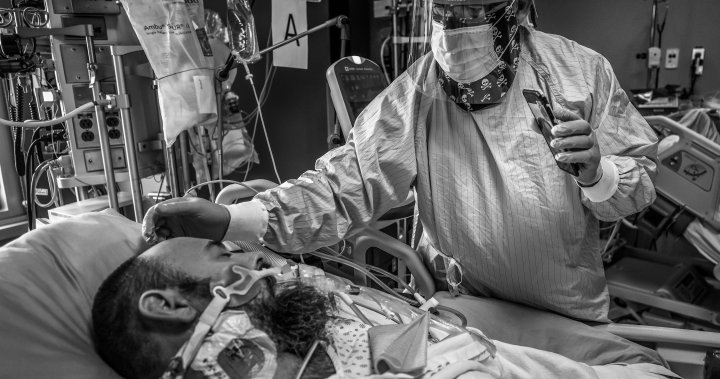 ‘We weren’t thinking about other people’: unvaccinated Alberta man on his time in ICU with COVID-19 | Globalnews.ca
5 mins ago 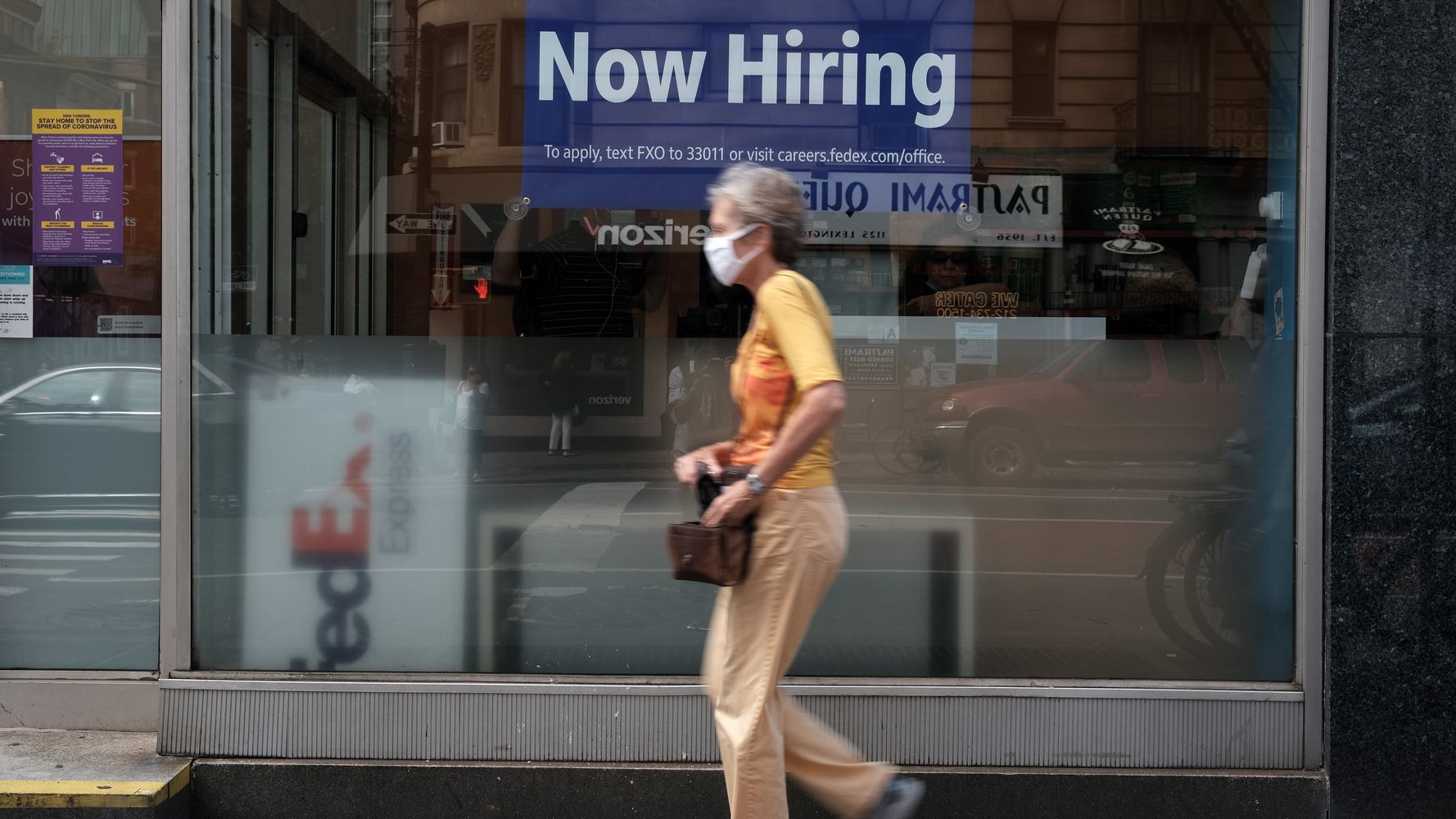 Despite COVID Nightmare For Unemployed, Democrats Water Down Reform Proposals
6 mins ago