Crystal Palace have announced that Roy Hodgson will step down as head coach at the end of the season amid reports that ex-Chelsea boss Frank Lampard is in line for the top job at Selhurst Park.

Hodgson, who has previously managed Liverpool and the England national team, initially took charge of Palace in 2017 and has since managed to keep them in the top-flight for four consecutive seasons.

The 73-year-old has overseen 160 games across all competitions as Eagles boss, but has decided to walk away from top-flight coaching after their final two fixtures of the 2020-21 campaign against Arsenal and Liverpool.

“After more than 45 years of coaching I have decided that the time is right for me to step away from the rigours of top-flight Premier League football, so our final two matches will be my last ones as manager of Crystal Palace,” Hodgson said in an official statement.

“It’s been a particularly rewarding period of my football life and career to have been able to spend these last four seasons with Palace. I feel now that at the end of another successful season, in which we have secured our Premier League status, the moment is right for me to step down from my responsibilities of being a full-time manager.

“I have really enjoyed my time at Palace, I have been privileged to work with an outstanding group of professional and dedicated players, most of whom have been with me throughout the four years. A manager is only as good as the players who perform on the pitch. I have been fortunate that those in my charge have certainly given me that and I thank them for it.

“I would also like to thank our Chairman Steve Parish, his partners David Blitzer and Josh Harris and Sporting Director Dougie Freedman for all their support over the years. They gave me an opportunity to return to my hometown club and I have always felt we were singing from the same hymn sheet in trying to achieve our joint goals.

“I can only wish them all the very best of luck for a successful future and I am convinced that the club will go from strength to strength.”

Crystal Palace chairman Steve Parish has paid tribute to Hodgson ahead of his departure, talking up the impact he has had on and off the pitch at Selhurst Park over the past four years.

“It has been an absolute privilege and pleasure to work alongside Roy, who is both a magnificent human and an outstanding football manager,” He said.

“I know how much it has meant to Roy managing the club he supported as a child, adding to his distinguished and unparalleled career in football management.

“His record with us simply cannot be overstated, he is the only Palace manager to secure four years in the Premier League and he has helped give us stability in the most turbulent of times. We will be forever grateful for his immense contribution and I am delighted that we will have the opportunity to show our appreciation at Selhurst Park after the Arsenal match, alongside 6,500 supporters.

“Roy will leave us after our final Premier League match of the season with our enormous thanks for his incredible contribution to our club, and with our very best wishes for the future.” 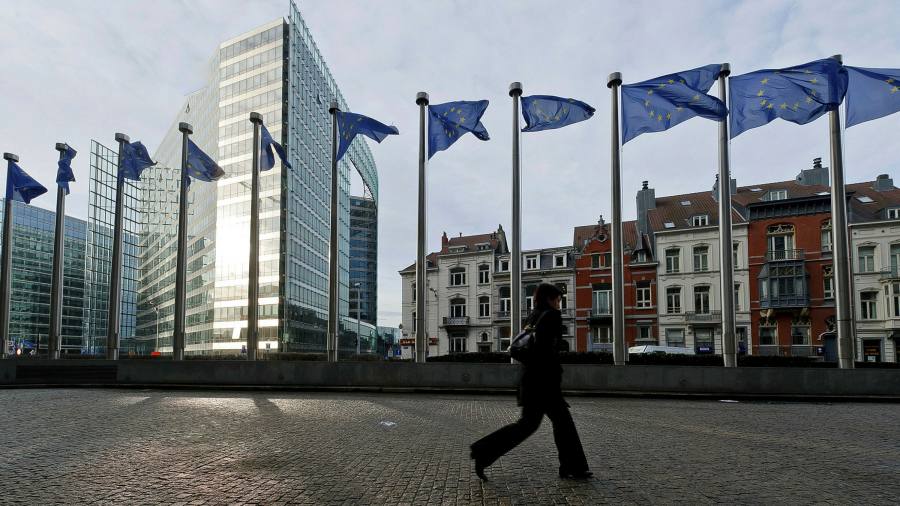 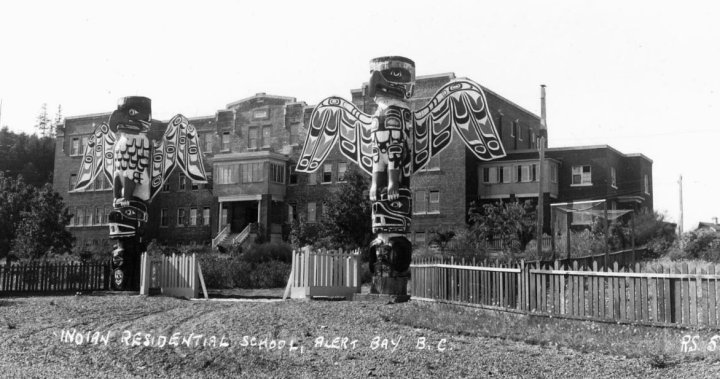 ‘The children were dehumanized’: Former caretakers at B.C. residential school share their story
3 mins ago

‘The children were dehumanized’: Former caretakers at B.C. residential school share their story 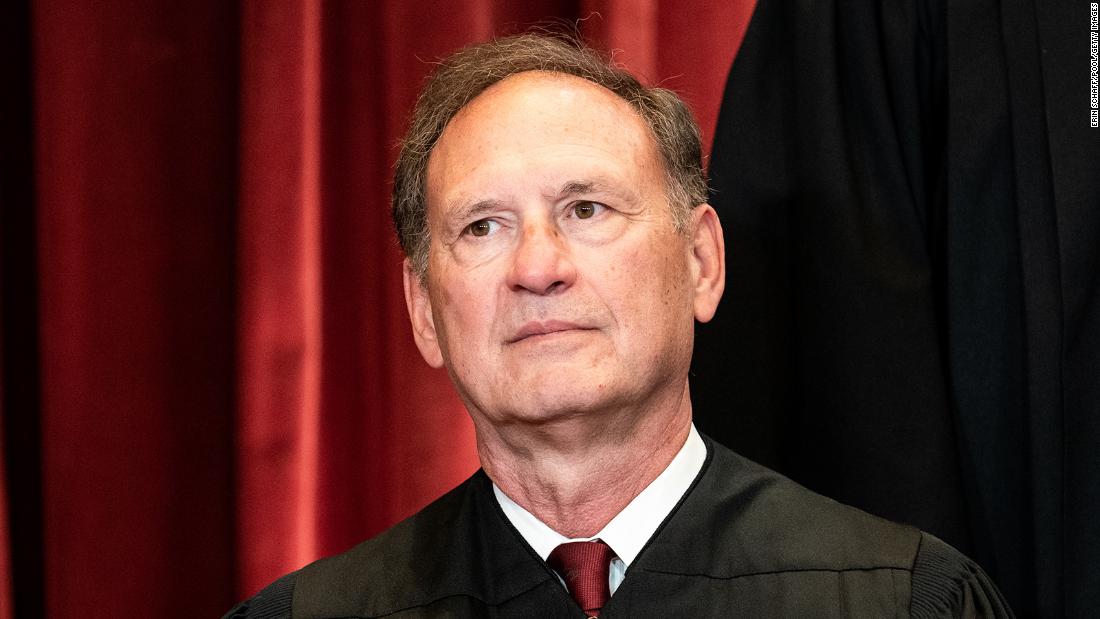 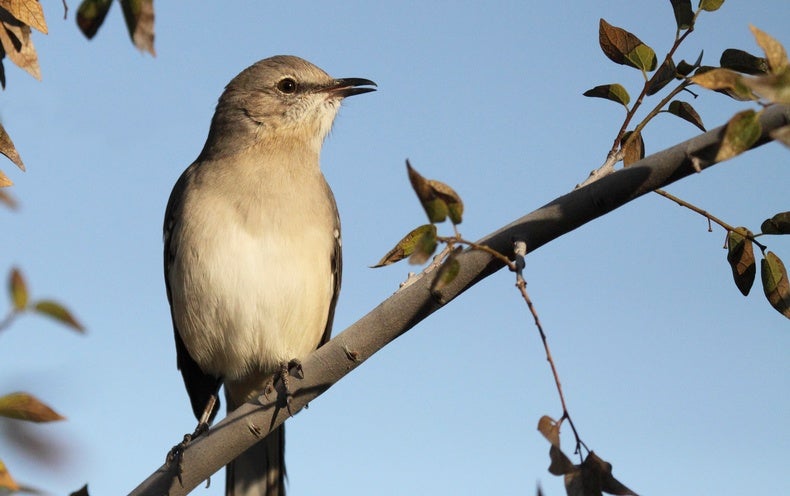 Mockingbirds Are Better Musicians Than We Thought
5 mins ago

Mockingbirds Are Better Musicians Than We Thought

Are tuition-share agreements between colleges and OPMs on solid legal footing?
7 mins ago