Mwendwa said the Brazilian does not possess the standard qualification papers that would allow him to coach the Kenyan giants in any competition.

Robertinho, as the former Rayon Sports coach is known, was appointed after Steven Polack resigned while in Finland for holiday in September.

“After employing the coach, the law states that the clubs must submit their papers and documents to FKF and that must be accompanied by payment of KSh100 000,” Mwendwa told Radio Jambo.

“They know all these because through club licensing process that is made very clear.

“Gor Mahia presented the coach’s papers and we then sent them to Caf and we have seen their reaction. Caf is very clear that even if the papers are put through the equalisation process, they do not meet the standards.

“That means he will not be on the bench for all Gor Mahia matches including the Champions League and the Premier League.

“He can only coach at the training ground or do some consultancy away from the touchline but he will never be allowed to be on the touchline during games.”

The local FA chief also explained how they would have assisted the Green Army had their coach been a Kenyan citizen.

“We cannot follow and know what Gor Mahia are doing about that. Even if Gor Mahia were not going to the Champions League, we would not have allowed him to take charge of the league games,” he added.

“But if he was a Kenyan, there are mechanisms FKF would have engaged Caf on that but that is not the case.

“Robertinho has a lot of certificates but when they fall short of our standards. They should have been equal to either Caf ‘A’ or ‘B’ license and that means he does not qualify to be on the bench for the league and the Caf matches.”

Mwendwa stated how the FCF has been going on the matter of coach hiring as they have never had to deal with low-grade papers possessed by the national team tacticians.

“We hired Francis Kimanzi, who is a trainer, number one and top instructor and we also brought on board Jacob ‘Ghost’ Mulee who has a Caf ‘A’ License. We have been spot on in picking coaches for the national sides.

“But what must be noted is that we, as the federation, do not deal with club matters per se. When AFC Leopards or Wazito and even Gor Mahia employ coaches, that is their job and not the federation’s.”

Mwendwa’s comments came after Caf stated Gor Mahia could be kicked out of the Champions League should they have Robertinho on the touchline. 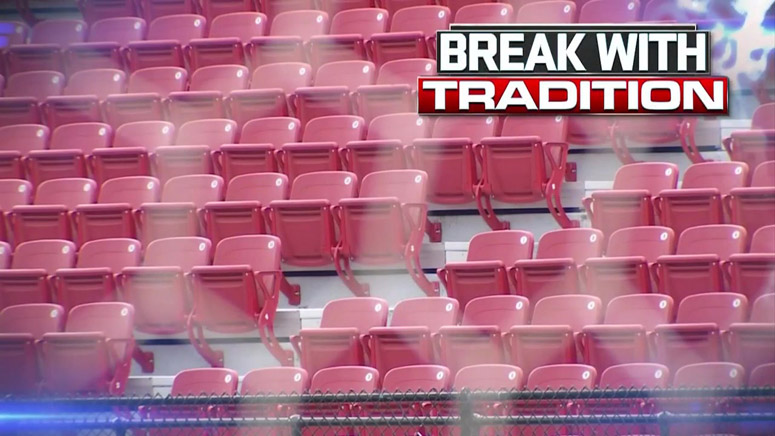 HS football teams break with tradition, put Thanksgiving games on pause due to COVID-19
3 seconds ago 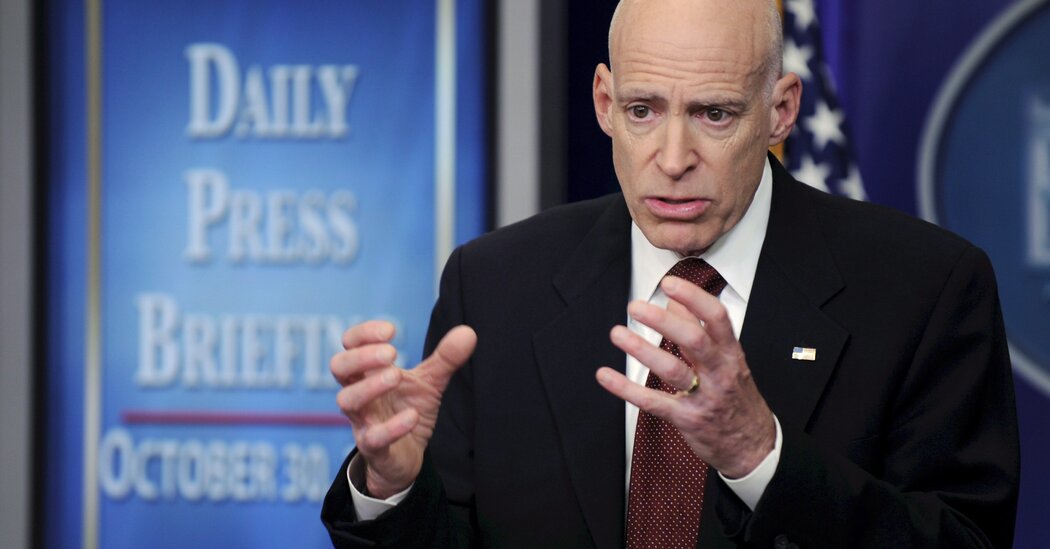 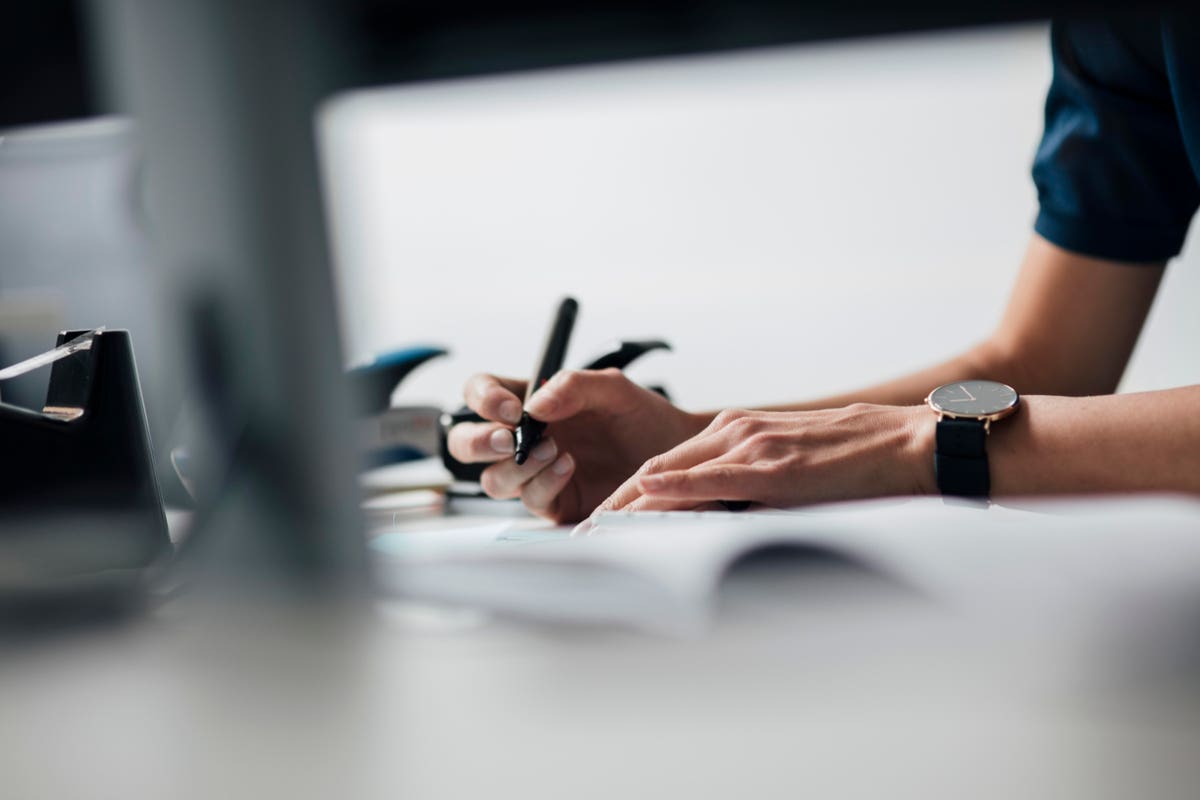 Council Post: How To Deal With Rejection As A Writer
3 mins ago

Council Post: How To Deal With Rejection As A Writer 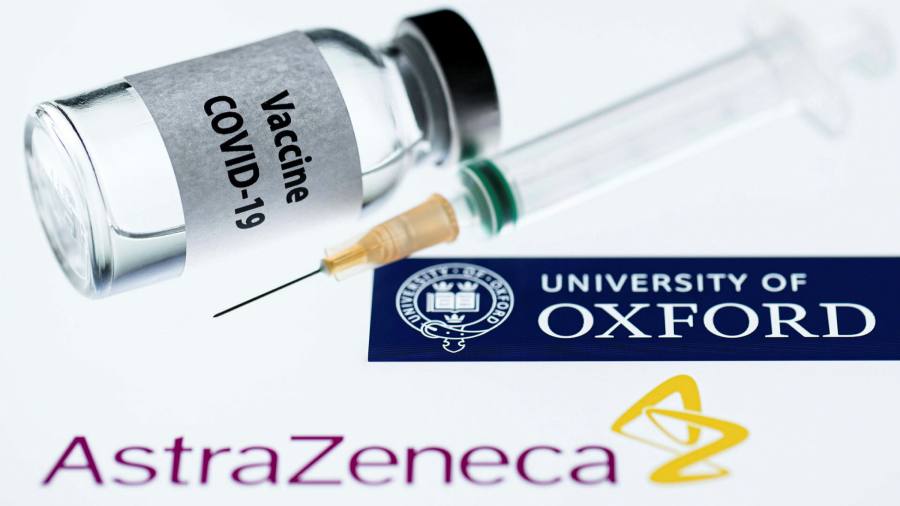 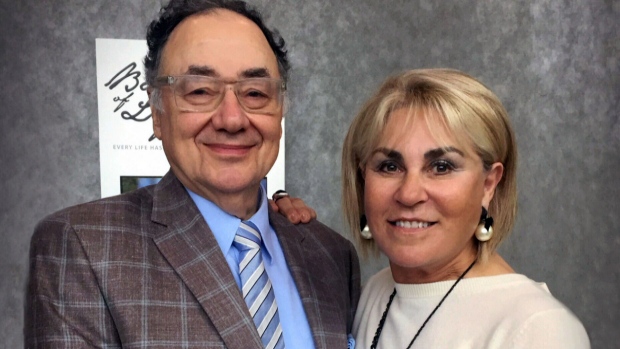 Person of interest identified in murders of Barry and Honey Sherman, Toronto police confirm
6 mins ago