Football never stops – pandemics aside – whether it is the Premier League, Champions League or the international games such as the European Championship, there is almost always some action to watch on television.

Here are all the fixtures that are being shown live in the United Kingdom tonight, tomorrow and this week on channels such as Sky Sports, BT Sport, Premier Sports, La Liga TV,  BBC, ITV and more.

*All times are UK.

**Live football has been severely impacted by the coronavirus pandemic, but updates will appear here**

There is plenty of action across the world on Sunday, with  USMNT vs Canada  in the Gold Cup 2021 group stage.

Derby County will take on Manchester United in a friendly, while there is also some MLS to look forward to.

Later in the day sees a handful of Women’s Olympic football games take place, with games involving Sweden Women vs USWNT , Japan Women vs Canada and Women among others.

Thursday sees two MLS games early in the morning in New York City FC vs Montreal and Toronto FC vs New York Red Bulls, followed by a slew of Men’s Olympic football group stage action including Egypt vs Spain, Mexico vs France and Argentina vs Australia.

Austin FC take on Seattle Sounders in MLS on FreeSports.

Later in the afternoon, there are friendly games between Celtic and West Ham , QPR vs Man Utd and Rangers vs Brighton .

Sunday is filled to the brim with football, starting off with the first two of four Gold Cup quarter-finals in the early morning on Premier Sports 1.

Later in the day, Men’s Olympic group stage football action takes the stage with the likes of Egypt vs Argentina , France vs South Africa , Brazil vs Ivory Coast and Japan vs Mexico .

Rounding off the day are friendlies between Rangers vs Real Madrid and Inter vs Arsenal .

The two Gold Cup quarter-finals take place at midnight and 2:30am on Premier Sports 1, with MLS action involving Inter Miami vs Philadelphia Union and DC United vs New York Red Bulls in between.

There is a host of Men’s Olympic football group stage action taking across the morning, with Germany vs Ivory Coast , Saudi Arabia vs Brazil , South Korea vs Honduras , Spain vs Argentina and France vs Japan  in action.

Friday starts off with two Gold Cup semi-final games early in the morning on Premier Sports 1 and 2.

It precedes a jam-packed Olympics Football schedule, with four Women’s Olympic football quarter-finals taking place all throughout the late morning and early afternoon.

There are then four Men’s Olympic football quarter-final games later in the day.

There is a Scottish Premiership double-header on Sunday, with Aberdeen vs Dundee United live on RedTV and Motherwell vs Hibernian on Sky Sports Football. 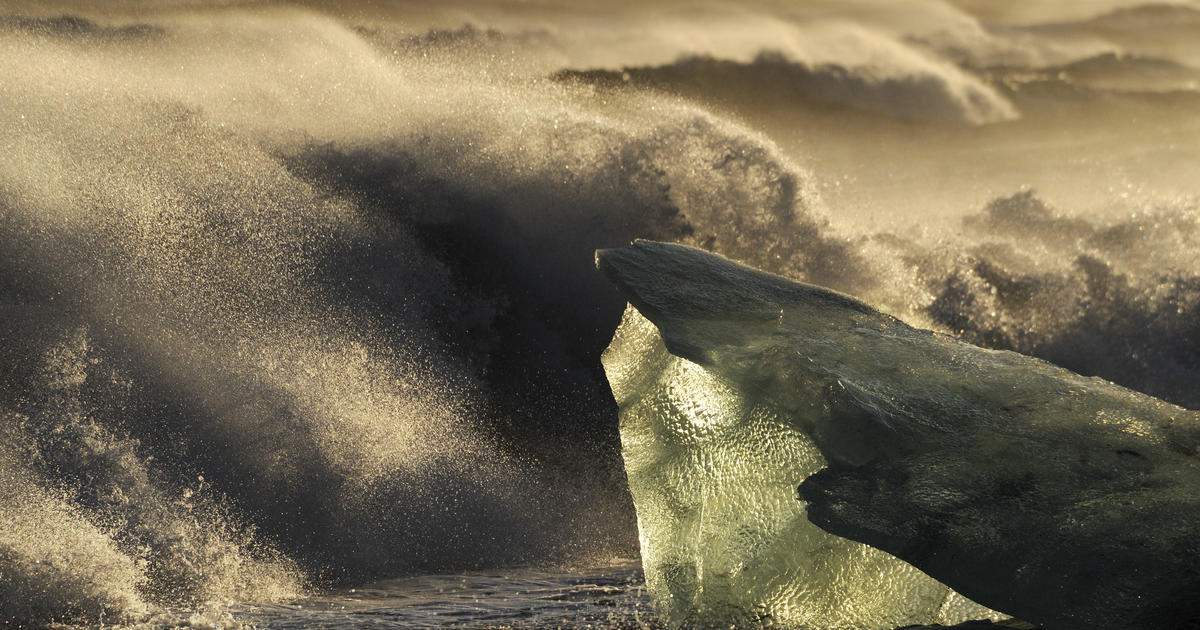 What Congress wants from NFL regarding WFT, Jon Gruden investigation, explained
11 mins ago

What is El Clasico? Real Madrid vs Barcelona nickname explained
15 mins ago