Against all odds, the Super Eagle has been handed a starter’s role in Thursday’s fixture against the Foxes

The 21-year-old was a doubt for the game against Brendan Rodgers’ men following a knock during the Blues’ 2-1 victory against Juventus in a Serie A fixture at the Diego Armando Maradona Stadium.

“Napoli were back at the Konami Training Centre on Monday morning following their win over Juventus on Saturday,” read part of the statement on the club’s official website.

“Next up for the Azzurri is their Europa League group stage opener away at Leicester City on Thursday [21:00 CEST kick-off].

“At the training ground, the squad kicked off the session with a practice game using smaller goals, followed by group tactical work. Those who weren’t involved from the start in the defeat of Juventus then got stuck into a mini-match.

“Dries Mertens and Faouzi Ghoulam trained with the group for the full session, while Diego Demme and Victor [Osimhen] had individual sessions outside.

“Stanislav Lobotka received treatment and did individual work outside, with Lorenzo Insigne training in the gym after he picked up a knock on Saturday.”

Notwithstanding, he has overcome the injury setback to get Luciano Spalletti’s nod to start alongside Lorenzo Insigne and Hirving Lozano at the King Power Stadium.

Also named in the line-up is Fulham loanee Andre-Frank Zambo Anguissa. The Cameroon international will hold sway in the midfield alongside Piotr Zielinski and Fabian Ruiz.

Elsewhere, Algeria international Adam Ounas will start as a substitute while his compatriot Faouzi Ghoulam has been ruled out of the fixture despite recovering from a muscle injury.

For Leicester City, Nigeria duo Kelechi Iheanacho and Wilfred Ndidi as well as Zambia’s Patson Daka have been handed a starter’s role, while former England youth international of Nigerian origin Ademola Lookman and Ghana’s Daniel Amartey have been named as substitutes. Senegal international Nampalys Mendy is ruled out due to a groin injury.

Both teams must negotiate their way past Legia Warsaw and Spartak Moscow if they are to qualify from Group C. 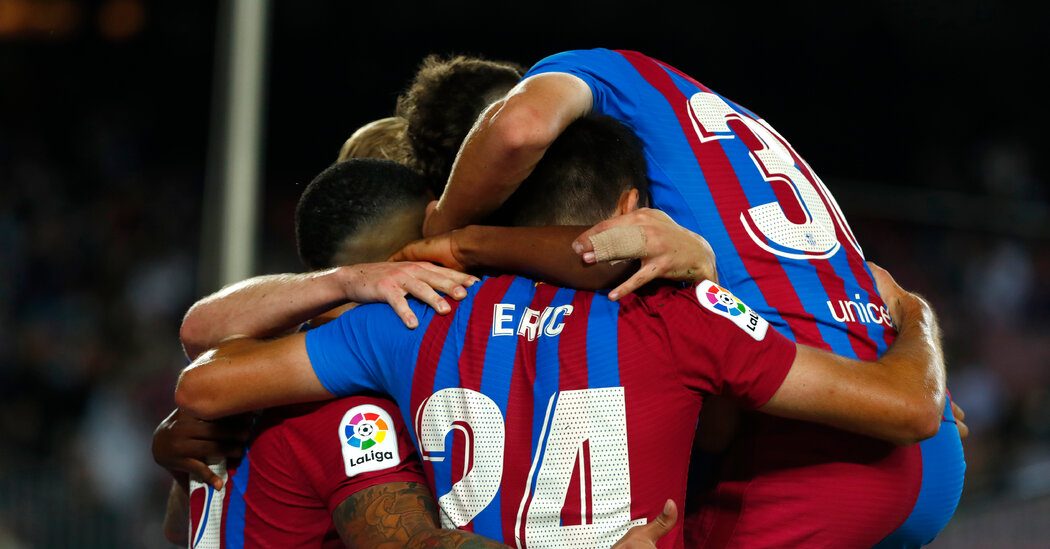 Life After Leo
7 seconds ago ‘Being Bonang’ in name but not rights
4 mins ago

No one can stop this wind of change, says Amit Shah in Jammu and Kashmir; questions previous governments
10 mins ago