Karim Benzema’s return to the French senior national team has sent social media into a meltdown.

The Real Madrid star was named in the European side’s 26-man squad for this summer’s Euro 2020 tournament, with the striker earning a recall from Didier Deschamps for the first time in six years.

With this development, the 33-year-old rejoined the likes of Kylian Mbappe and Antoine Griezmann in the French squad as reigning world champions Les Bleus hope to shine at the Euros this summer.

As expected, football fans went on social media to celebrate the return of the former Olympique Lyon man to international football.

Karim Benzema is BACK in the France squad 💪

The Real Madrid forward has been named in the 26-man panel for Euro 2020 🇫🇷 pic.twitter.com/Yyaj8wbzM5

Karim Benzema has not featured for France since October 2015, not considered for their last 71 internationals.
Didier Deschamps has RECALLED the Real Madrid striker for #Euro2020. pic.twitter.com/WA7Wu0RkMq

Karim Benzema, clear example that with dedication and hard work you can achieve anything you want.
The man made an entire federation suck up their pride to call him up after all their political reasons to exclude him.
MY STRIKER pic.twitter.com/TIsU6qtkTq

🗣️ President of @FFF Noël Le Graët: “I am very happy that Deschamps and @Benzema reconciled. It’s everything that I ever wanted.” [@lequipe] 🇫🇷

Again, genuinely happy for @Benzema. He got to show that he became such a great leader, player and the ultimate pro after Ronaldo’s departure that it’s IMPOSSIBLE not to feel excited about him getting his chance.

They shouldn’t give Benzema any awkward jersey number o

Karim Benzema is back. He’s been included in Deschamps’ French squad for the Euros. Official. 🇫🇷⚪️ #Benzema #Euro2020

“Karim Benzema is not coming to be on the bench.” 2022 iPhone SE to be Apple’s most affordable 5G phone, says Kuo
29 seconds ago 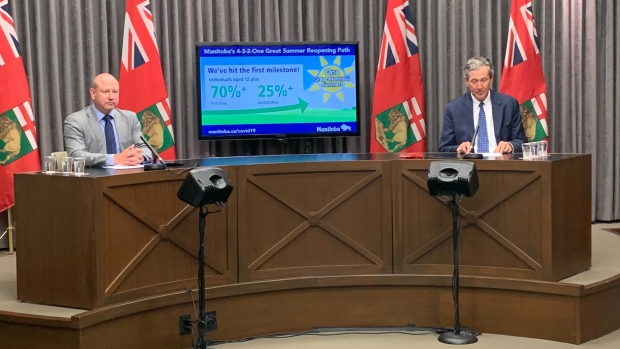 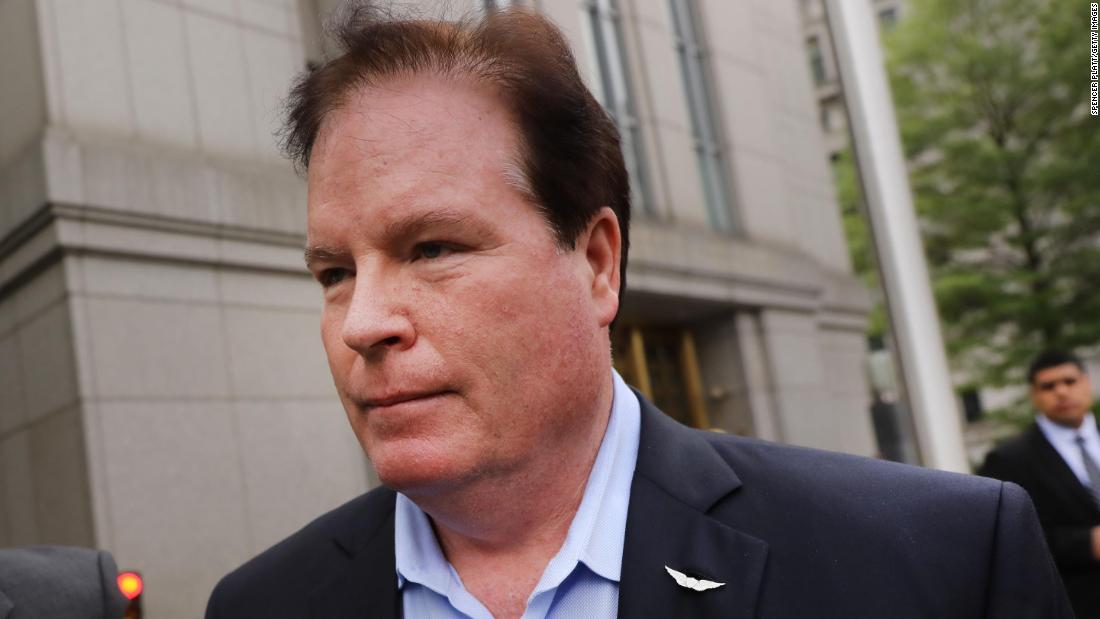 Trial against banker who loaned $16 million to Paul Manafort underway

Antidepressants safe during pregnancy
9 mins ago