The 2010 Champions League winner looks ahead to the 22nd edition of the global showpiece, two years to kick-off

Cameroon and Barcelona legend Samuel Oto’o believes the 2022 World Cup will provide a unique experience for fans and players alike.

This will be the first World Cup to be held in the Middle East, and just the second in Asia, the global showpiece is set to run for 28 days between November 21 and December 18 at eight stadiums.

“I like the people in Qatar, they are open and sincere,” Eto’o, a Global Ambassador for the Supreme Committee for Delivery & Legacy (SC), told the tournament’s official website.

“I also like the fact you always feel safe and secure in Doha and throughout the country. These things should offer football fans a level of reassurance when they come to Qatar for the World Cup. I believe they will be able to have a great time visiting the country and watching the best players in action during the tournament.”

Eto’o has featured at four World Cup tournaments for Cameroon, an experience that elevates his knowledge of the event. One thing that will be different between Qatar 2022 and past tournaments in recent times – will be the travel distance between stadiums.

The longest distance will be just 75km (Al Bayt Stadium to Al Janoub Stadium) while the shortest distance will be 5km (Al Rayyan Stadium to Education City Stadium), allowing fans an opportunity to attend up to two matches in a day during the first round of the competition. This will make the tournament the most compact showpiece in recent times.

“The players will not be so tired because they won’t have to travel to games by plane,” four-time African Footballer of the Year winner Eto’o said. “They will be based in the same city and have the optimum time to train and prepare. That will be good because they will be fresher when they take to the pitch and compete.

“The players will have the chance to use the best facilities in the world, whether it is the spectacular new stadiums that will host matches or the world-class training facilities. One thing is for sure, what the players will experience in Qatar will be a reward for their efforts in qualifying for this World Cup.”

Eto’o knows Qatar quite well, in part due to a short spell with Qatar SC between 2018 and last year.

“I enjoy visiting lots of different places when I’m in Qatar. Sometimes, I like to go to the Villaggio Mall and on other occasions, I enjoy visiting the Katara Cultural Village, which has many shops and restaurants. I also love Banana Island, which is a brilliant holiday destination if you want to get away from it all,” said the striker, who has also played for Inter Milan and Chelsea.

“I’m sure fans will find many interesting places to visit when they arrive in this magnificent country in 2022.”

Set to host about 1.5 million fans, the tournament – the 22nd edition of the World Cup – will have stadiums fitted with innovative cooling technology. 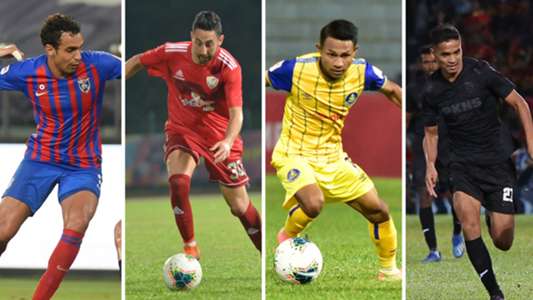 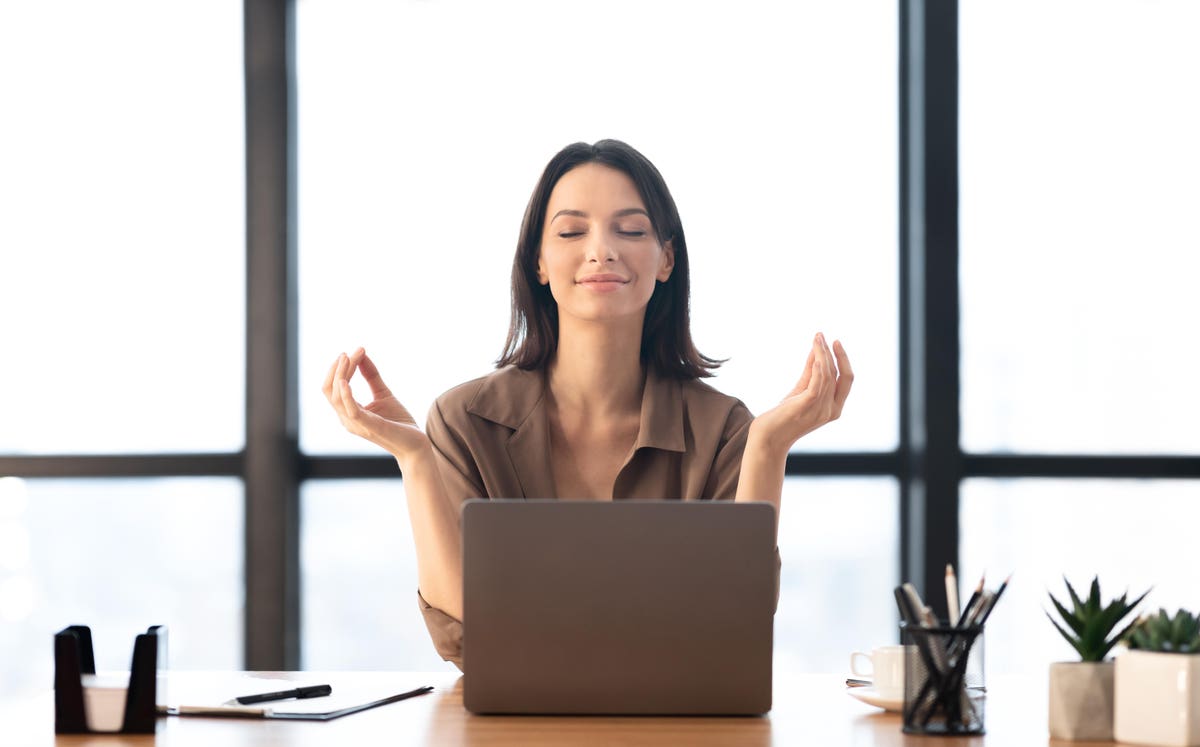 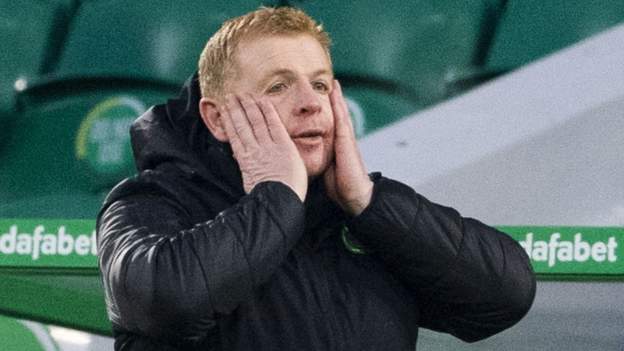 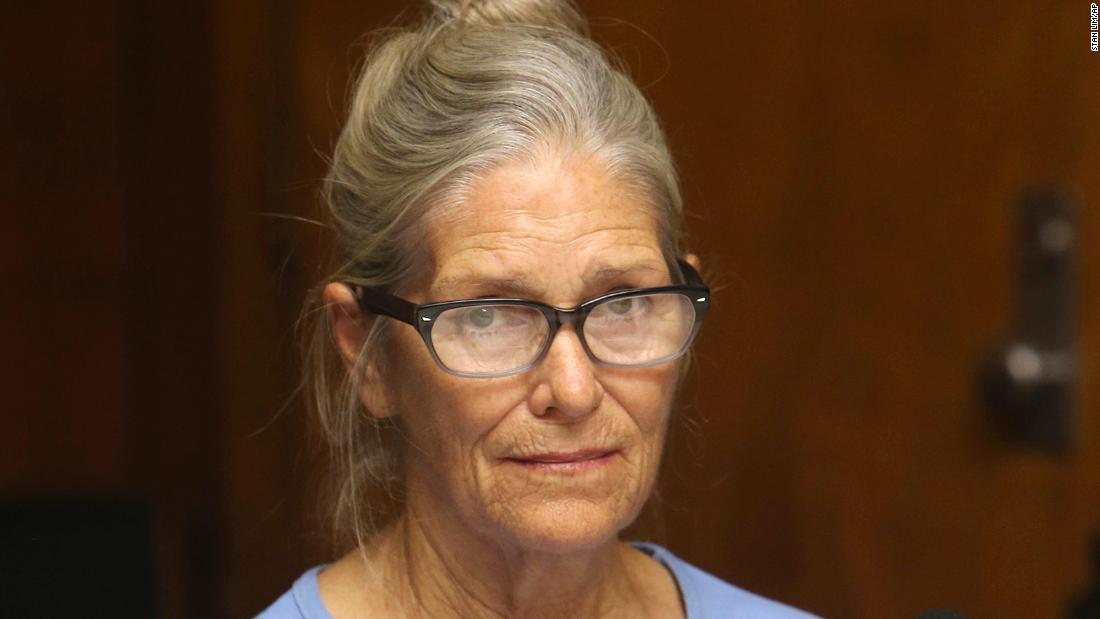