Kenya striker Michael Olunga has revealed they have moved on from their exit from the AFC Champions League and are now focused to do well in the Emir Cup where they face Al Rayyan in the semi-finals on Monday.

The Qatari giants are reeling from their exit in the Champions League competition held in Saudi Arabia and according to the striker, who was the team’s top scorer in the competition with nine goals, they have already shifted their focus to cup competitions and will strive to appease their fans with a good display.

“A very important and difficult match awaits us in front of Al Rayyan, and we know very well it will not be an easy match after both teams faced difficulties in the group stage of the AFC Champions League, which caused the early Asian exit, and, therefore, the whole focus is to win the match and make our fans happy,” Olunga told the club’s official website.

“We closed the continental competitions page and returned again to the last and most important local competition, and certainly all the semi-final clubs realise the importance of this cup and will provide everything that will make it difficult to win the trophy.

“From our side in Al Duhail, we are completely confident in our capabilities and in our physical and technical capabilities and every player in the list to face Al Rayyan will be able to provide the required addition and contribute to achieving victory and help the team reach the final.”

On his part, Al Duhail coach Sabri Lamouchi said on the match against Rayyan: “This match is very important to us and its importance comes from the importance of the championship which is not only important to us but to all the clubs that participate in it.

“We will enter the Al Rayyan match in order to present the performance required from us and achieve victory in this confrontation and the match will not be easy but it will be very difficult, but we have to find a shortcut to winning it.”

And about the team’s early exit from AFC Champions League and its impact on the team, the coach said: “This exit is like a great disappointment, but Al Duhail is a great and professional team and this cannot affect our preparations for the match, and for the match, our way in playing inside the stadium will lead us to victory.

The game against Rayyan will be played at Jassim Bin Hamad Stadium. The Symbiosis of Writing and Social-Emotional Growth
6 seconds ago 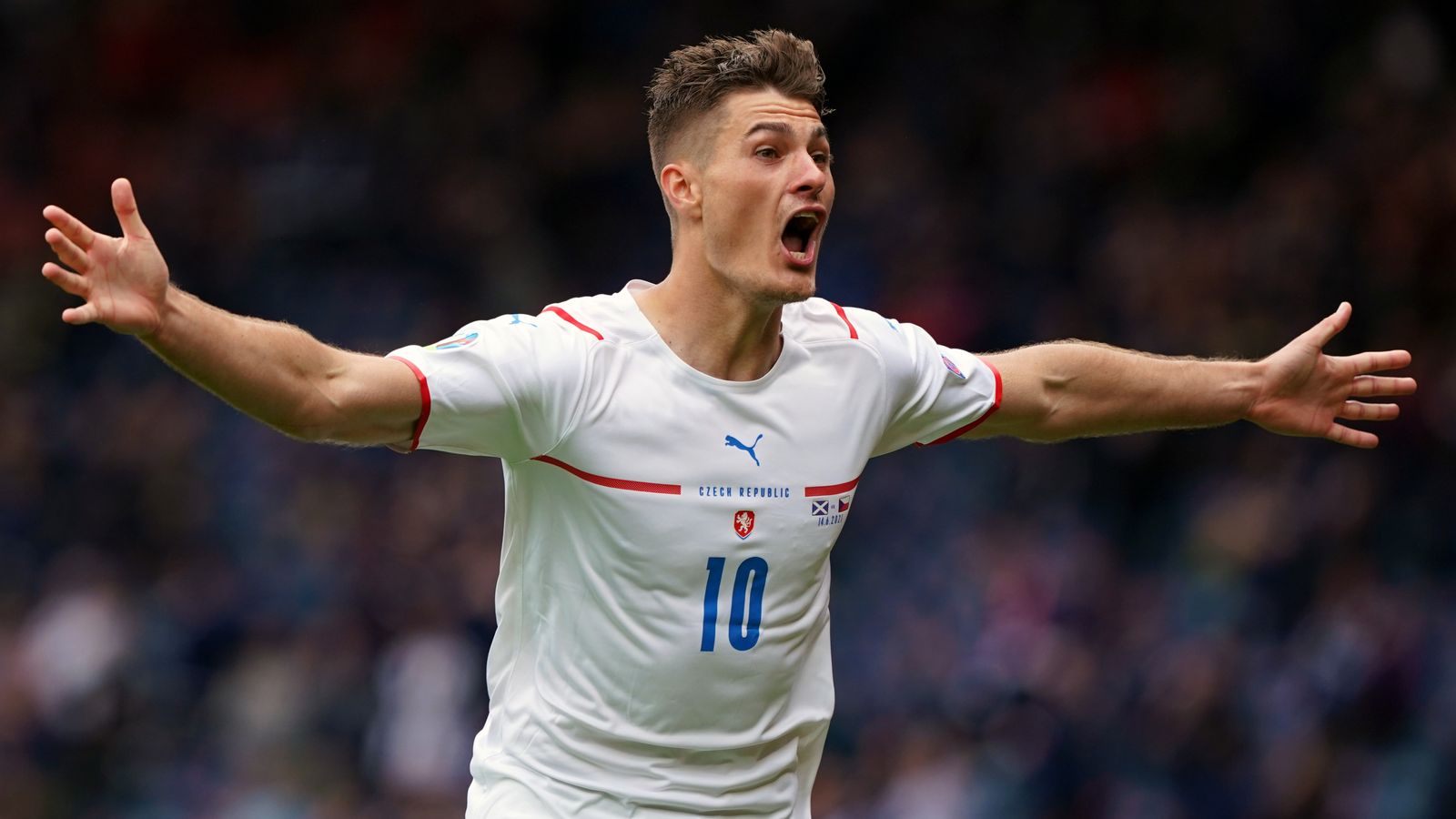 Today at the Euros: Croatia vs Czech Republic and Sweden vs Slovakia also in action
4 mins ago

Today at the Euros: Croatia vs Czech Republic and Sweden vs Slovakia also in action 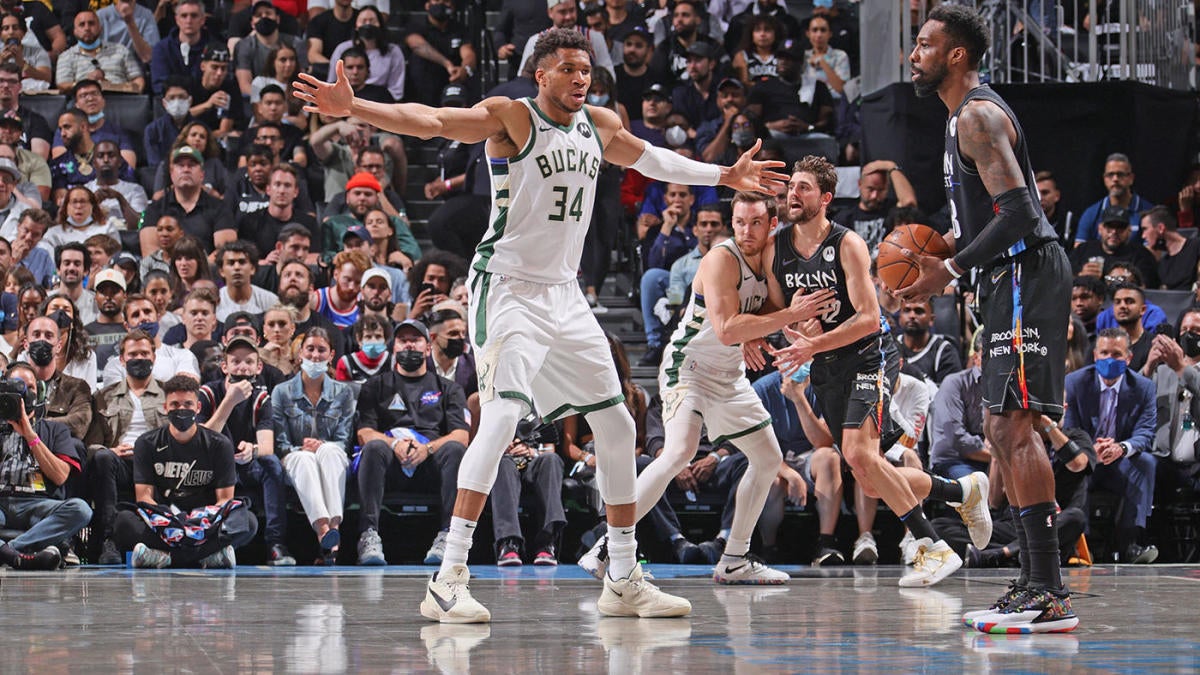 Can Giannis Antetokounmpo save the Bucks? Plus, other best bets for Thursday night
6 mins ago

Can Giannis Antetokounmpo save the Bucks? Plus, other best bets for Thursday night