Cristiano Ronaldo scored a later winner against Villarreal in a Champions League 2021/22 group stage tie on September 29 as Manchester United came back from behind to seal a memorable and crucial win over the La Liga side.

Unai Emery’s side took the lead courtesy Paco Alcacer’s strike in the 53rd minute but Alex Telles and then Ronaldo made sure, the Red Devils walked out of the game with full points.

This was the 12th time in the Champions League, that Ronaldo scored a goal in the 90th minute or after it. He also equalled former Manchester City star, Sergio Aguero’s record of scoring the most number of match-winning goals on or after 90 minutes.

With the goal against Villarreal, Ronaldo now has three game-winning goals in the Champions League after the 90th minute. Other than Villarreal, he has scored late winners against Sporting Lisbon (2007/08) and Manchester City (2012/13).

When it comes to scoring late goals in the Champions League, Ronaldo’s rival Lionel Messi is quite far. The Argentine has managed to score late goals in only six matches in his career compared to Ronaldo’s tally of 12.

Here, we take a look at all the Champions League matches in which Cristiano Ronaldo and Lionel Messi have scored on or after 90 minutes.

Champions League Matches in which Ronaldo scored in the 90th minute or after it.

Champions League Matches in which Lionel Messi scored in the 90th minute or after it. 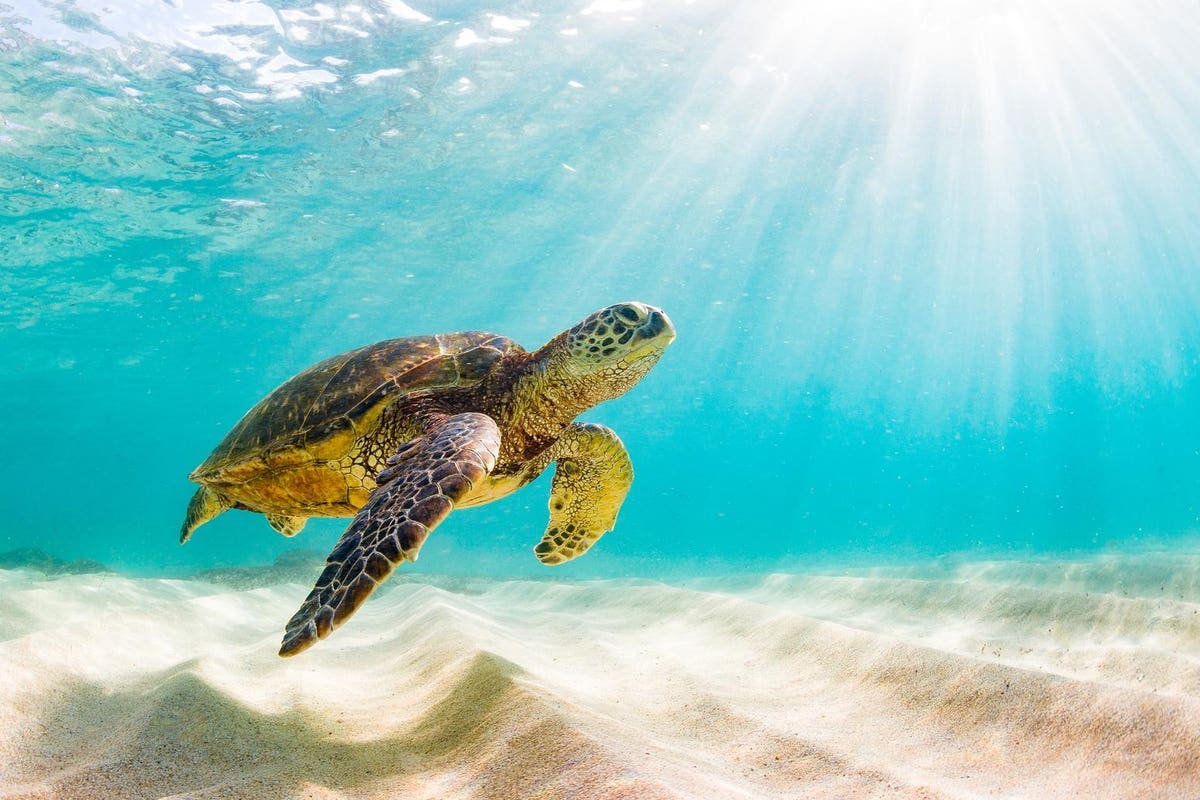 How You Can Deal With Constant Change
14 seconds ago

How You Can Deal With Constant Change