Finally, the international break is over, and we can get back to the matches that matter. Don’t get me wrong; I don’t dislike international football or anything. In fact, with how well Italy is playing at the moment, I’m quite fond of it.

That said, can we not all agree that having international matches right now is impossibly stupid and unnecessary? Do players need to travel across the globe during a pandemic to play in the freaking Nations League or friendlies? World Cup qualifiers? All right, I can accept those. They’re still risky, but the World Cup is the World Cup.

Not to mention, we’ve got Jurgen Klopp and Pep Guardiola using every free second they have to tell you how tired their players are and how this schedule is impossible. So, what if instead of changing the very foundations of the leagues they manage in, we just scrapped international matches until this pandemic is over? Not only would it reduce the risk of players contracting COVID, but the breaks would then provide the players with the rest they sorely need! Or you can just get rid of the break altogether and just spread the matches out instead of forcing the teams to play two or three times per week.

This isn’t nearly as difficult as everybody is making it. Anyway, the break is over, and I’ve gotten that off my chest, so let’s get to picking matches for this weekend. All odds are via William Hill Sportsbook.

Contract extension bounce? Pep Guardiola just signed a new deal to stay on at Manchester City, which immediately makes you wonder if City will make a run at Leo Messi next summer. Still, in the more immediate future, it makes you think nobody is all that worried about City’s slow start to the season. It’s kind of crazy that City sits in 10th behind teams like Crystal Palace right now, but that’s where they are. And I think the climb to the top will start soon, likely this weekend against Spurs.

City has been better in road matches so far this season. I’m not sure what that’s about, but they’ve been much more sound defensively. On the flip side, Spurs have been more aggressive in the attack on the road than at home. They have an xG differential of 1.3 at home compared to 4.9 on the road in the same number of matches. I think we could be in for a bit of a goal fest in this one (so I don’t hate the over), but I like City’s chances of leaving with all three points more than anything else. The Pick: Manchester City (-125)

I’ve done pretty well betting overs in West Ham matches because the books keep setting the totals too low. Now, in this instance, it’s a result of Sheffield United playing in the match. United have scored only four goals in eight matches, which is why they’re at the bottom of the table. Well, actually, it’s their inability to score while being great at allowing goals that’s done it. But, while the defense is a real problem and could cause the Blades to go down this year, offensively, they’ve been more robust than the results show. Mainly at home, where they’re averaging 1.03 xG per match while scoring only one goal in four matches. That kind of luck has to even out soon.

As for West Ham, as I’ve written here in recent weeks, if you’re looking for a mid-table team capable of pushing up toward a European spot this season, they’re a good choice. The numbers suggest they’re more likely to do it than either Palace, Wolves or, yes, even Arsenal. The results haven’t been as kind as they should be for how the Hammers are playing, and their attack has been potent. I like West Ham to win here, but I like the over more. The Pick: Over 2.5 goals (+115)

I’d like to thank Crystal Palace for leaving no doubt about my overplay in the side’s last match against Leeds United, but now I must return to fading the Eagles (a principle football fans of all kinds can understand). Palace are in eighth place right now, but it’s comical that they’re so high. Roy Hodgson’s team has an even goal difference through eight matches, but their xG difference is -3.2. That ranks 18th in the league, suggesting a slide is coming without an improvement in form.

Burnley are 19th in the table but have a slightly better xG difference than Palace do at -3.0. Still, the reason I like Burnley in this spot is that the side is as defensively sound as always. It’s one of the reasons I expect Burnley will survive, though they’re going to have to find goals somewhere along the way. Anyway, Sean Dyche’s team has an xG allowed per match of 1.2, which puts them up near the top of the league defensively. In fact, Burnley have a lower xG allowed through seven matches than Manchester City do. I think some goals will come this weekend against Palace, or at least one will, and that might be all Burnley needs. The Pick: Burnley (+170) 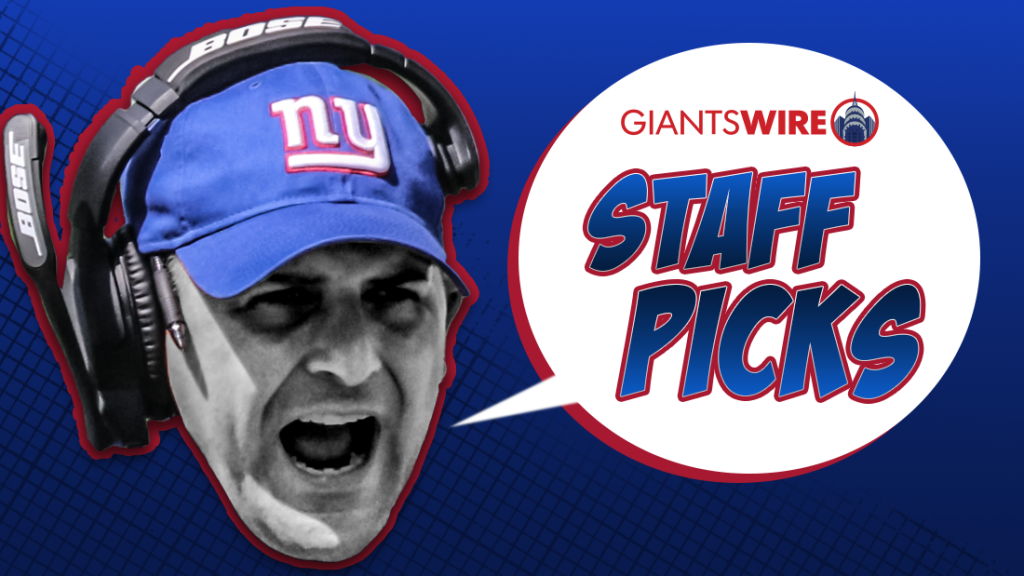 Giants vs. Seahawks: Week 13 staff picks and predictions
1 min ago 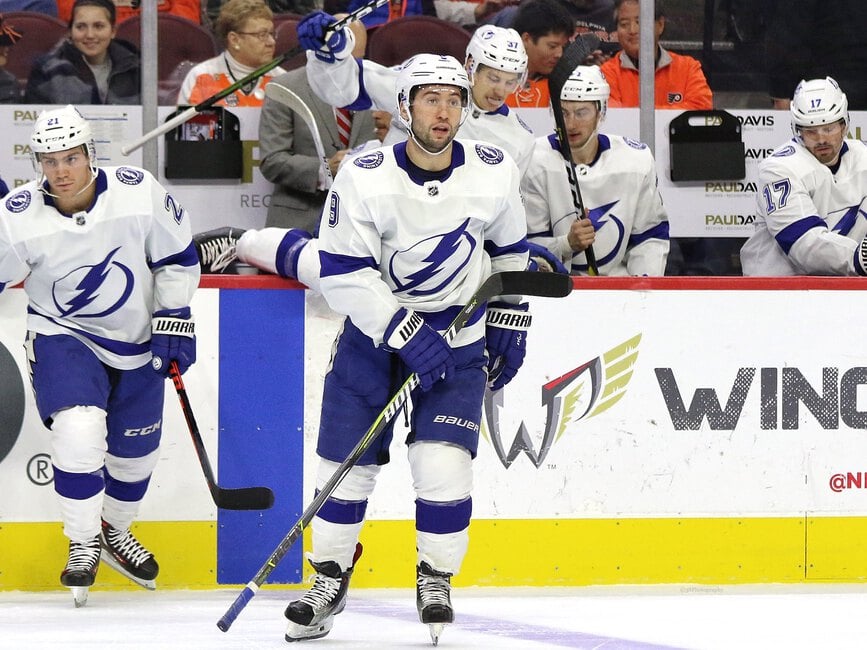 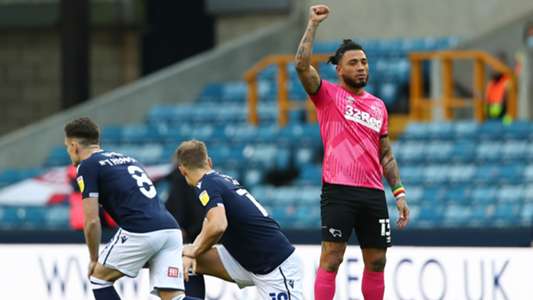 Millwall fans boo their own players as they take the knee ahead of Championship game with Derby | Goal.com
4 mins ago

Millwall fans boo their own players as they take the knee ahead of Championship game with Derby | Goal.com

A Tale of One Chicken
6 mins ago

A Tale of One Chicken