Confederation of African Football (Caf) has outlined a possible ban that Gor Mahia are likely to face should they fail to abide by the orders banning coach Roberto Oliveira Goncalves.

Robertinho, as the coach is commonly known, has been banned from overseeing Gor Mahia’s Caf Champions League engagements as he does not possess coaching license required by the football governing body.

“Reference to the licensing procedure for the Caf inter-club season 2020/21, we confirm the receipt of the coaching license for your participating club,” Caf, in a letter signed by the acting secretary-general Abdelmounaim Bah, said in a statement obtained by Goal.

“Kindly note that the Caf Technical and Development Committee has confirmed the application of the below coaching requirements in the Caf inter-club 2020/21 season.

“Mandatory valid Caf ‘A’ license for the coaches of the participating teams, to exceptionally allow the participation of head coaches holding a valid Caf ‘B’ licence for countries that have not organised any Caf license courses in the last five years.

“To entitle head coaches holding valid Uefa Pro License or other confederations valid Pro Licence subject to providing a letter of recognition of competence from Caf.

“To not recognise any other head coach with confederation or national diplomas/certificates.”

The Kenyan champions risk being kicked out of the continent’s premier club tournament should they fail to enforce the order banning the former Rayon Sports coach.

“In respect of the above, we would like to communicate that as per the coaching licenses information received from your participating clubs the head coach of Gor Mahia Roberto Oliveira does not meet the above requirements and consequently will not be allowed to sit on the touchline during the matches of the Caf inter-club competitions of 2020/21,” Caf added.

“Accordingly, you [FKF) kindly are requested to inform the following decision to your club and instruct the relevant club to implement the set decision in the Caf inter-club 2020/21 matches.

“Kindly note that in case of non-respect of the decision, the case will be submitted to the relevant disciplinary body in order to decide on the appropriate sanction to be imposed on the club which may put at risk the participation of your club in the Caf inter-club 2020/21 season.”

Gor Mahia will face APR of Rwanda in the preliminary round in the Champions League. 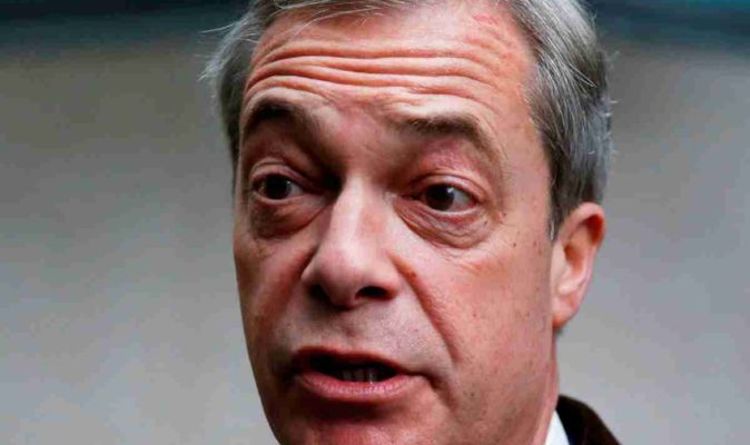 So he should be! Farage wades in as Welsh leader barred from pubs -alcohol ban sparks fury
2 seconds ago

So he should be! Farage wades in as Welsh leader barred from pubs -alcohol ban sparks fury 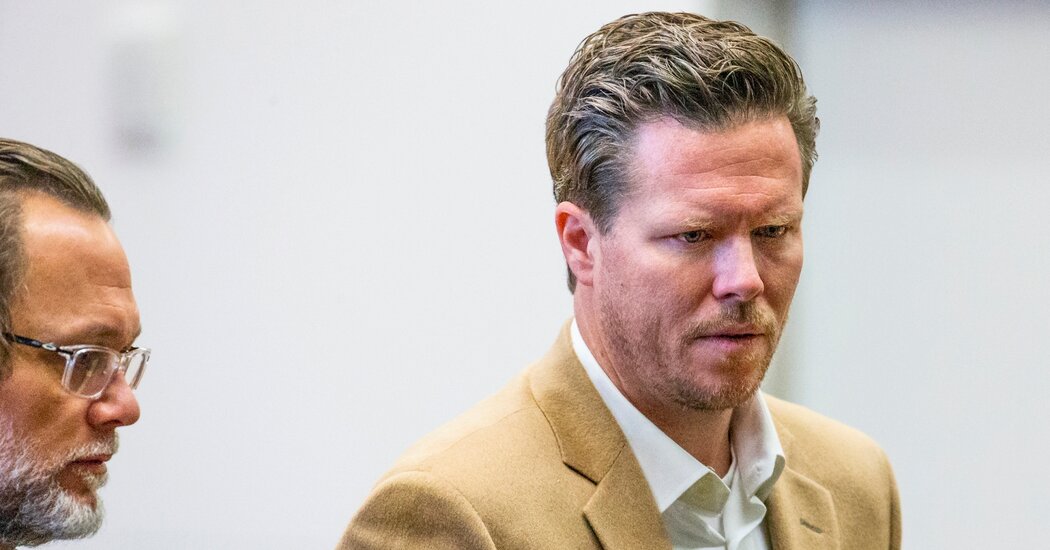