New Bidco United signing Noah Wafula has tipped the club to excel in the FKF Premier League set to kick off in November.

The Thika-based club earned promotion to the top-flight after the lower-tier National Super League (NSL) was prematurely ended owing to the effects caused by the coronavirus in mid-March.

The former AFC Leopards, Tusker and Kakamega Homeboyz striker, who is among the experienced players roped in by the club in the ongoing transfer window, is now confident they are well motivated to take up any challenge in the league but will take it one game at a time.

“Bidco United is not a small team as many would look at it,” Wafula revealed as quoted by the club’s social media pages. “Bidco United is a big team, that is very motivated to do well in the top-flight, especially after earning promotion after a very long time.

“I don’t want to say that we will win all the games but what I now our plan is to take it a game at a time.”

His sentiments come just two days after another new signing Stephen Waruru said they have what it takes to mix with the “big boys’ in the FKF Premier League.

“There’s no newbie in football, we all talk one language,” Waruru said as quoted by the club’s social media pages. “This may be our maiden season in the league but everyone in the team is motivated to face any challenge that comes our way.”

On how he feels after signing for Bidco United, Waruru explained: “I feel I am in the best team in the league, a team that is focused and has all to play for in the league. It feels great to be part of this team.”

In a recent interview, Bidco United coach Anthony Akhulia revealed he had opted to go for experienced players since the squad which helped him to earn promotion is composed of relatively young players yet to compete at the top.

“The squad that won us promotion to the top-tier is a relatively young group of players,” Akhulia was quoted by the club’s social media pages.

“None of them has played in the top-tier before, and as such, we needed to bring in a couple of experienced players to make the team complete.”

On how prepared they are for the new season, Akhulia said: “It’s our maiden season in the top-flight and our target is to maintain consistency in the top-tier, and over time, we can be able to challenge for silverware.”

Four-time champions Ulinzi Stars will then entertain Bidco at Afraha Stadium on Saturday, December 5. The latter will then have the privilege of hosting Tusker FC four days later at Kinoru Stadium.

The Anthony Akhulia-led charges will then complete their fifth round in the FKF Premier League with a game against Gor Mahia at Kinoru Stadium on Sunday, December 13. 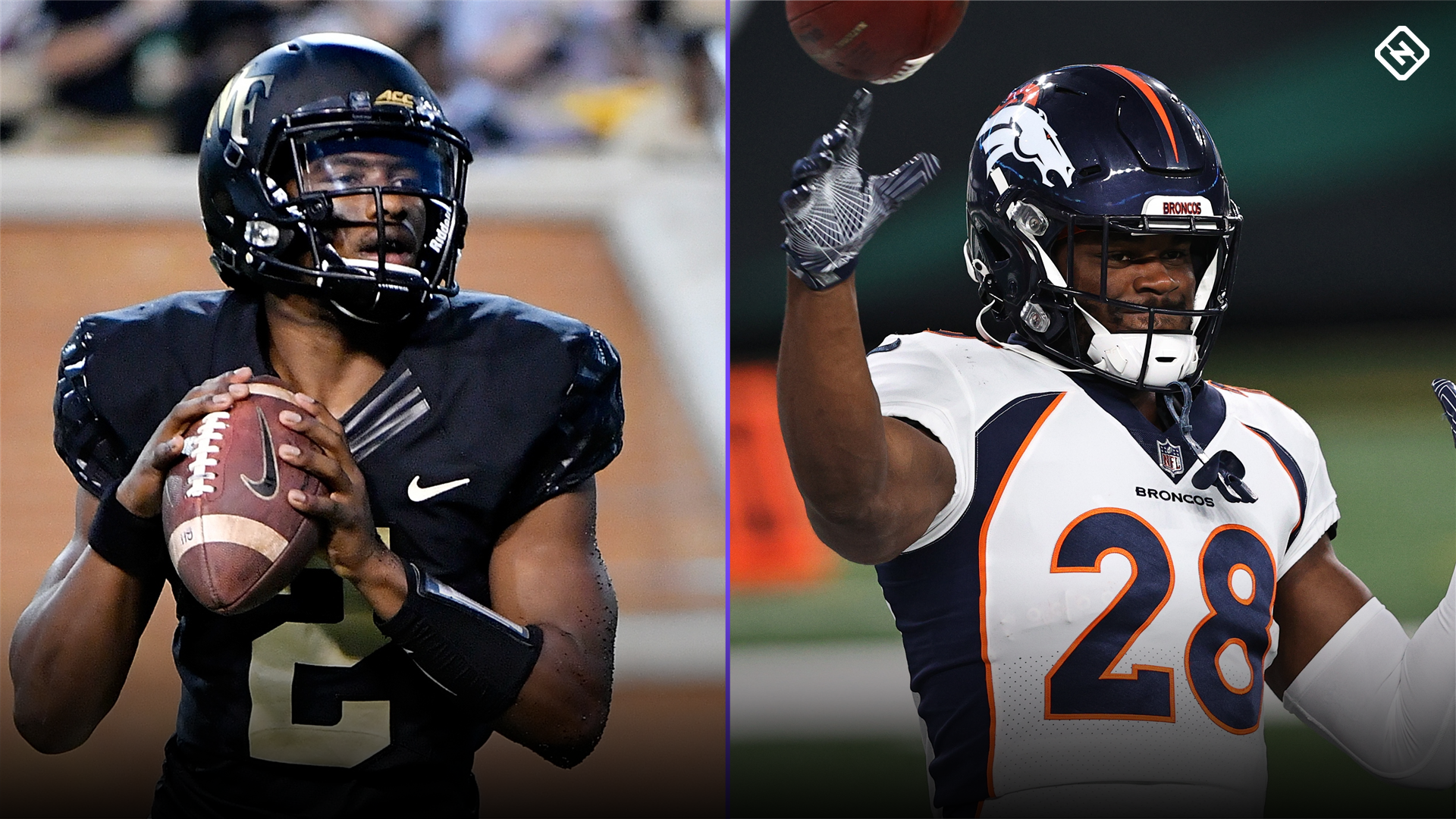 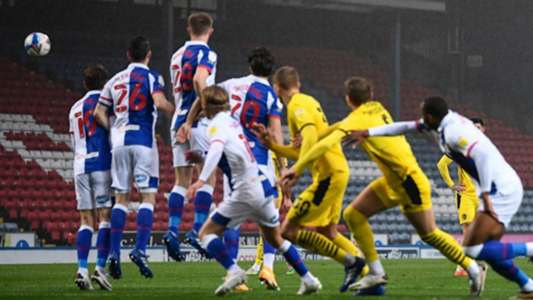 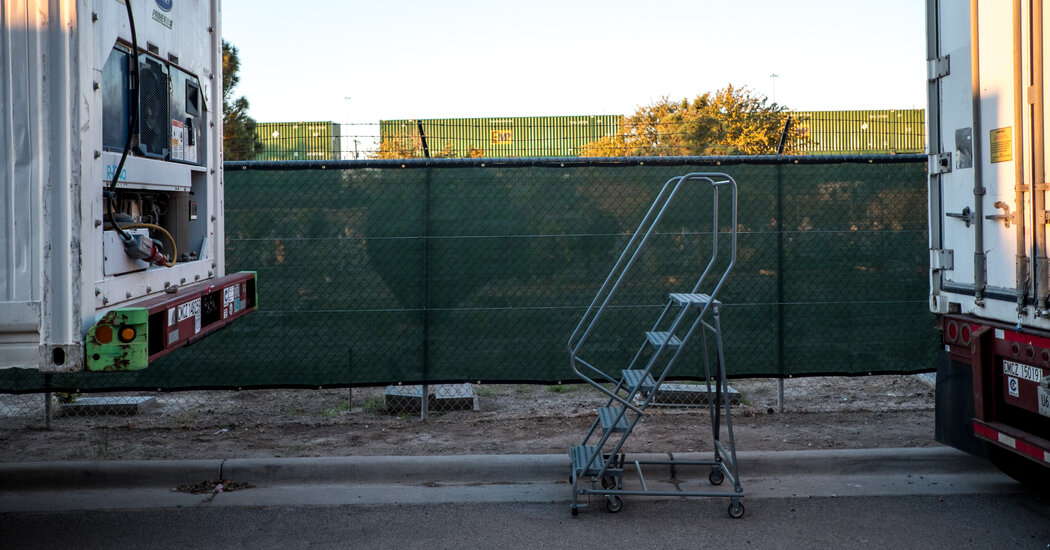 Daily Covid-19 deaths in the U.S. rise back toward the record level set in April.
8 mins ago 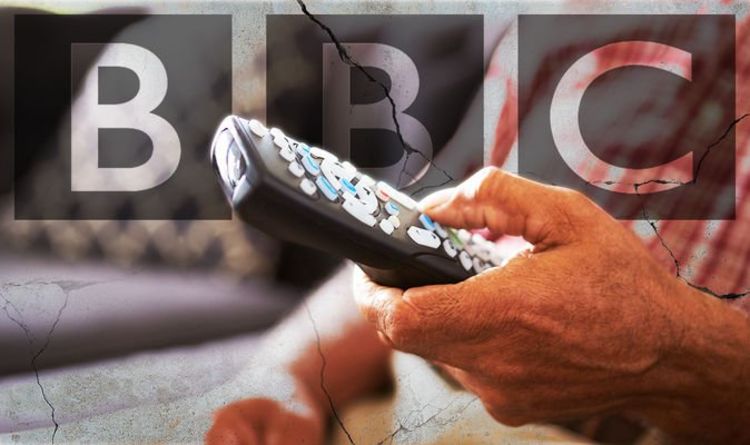 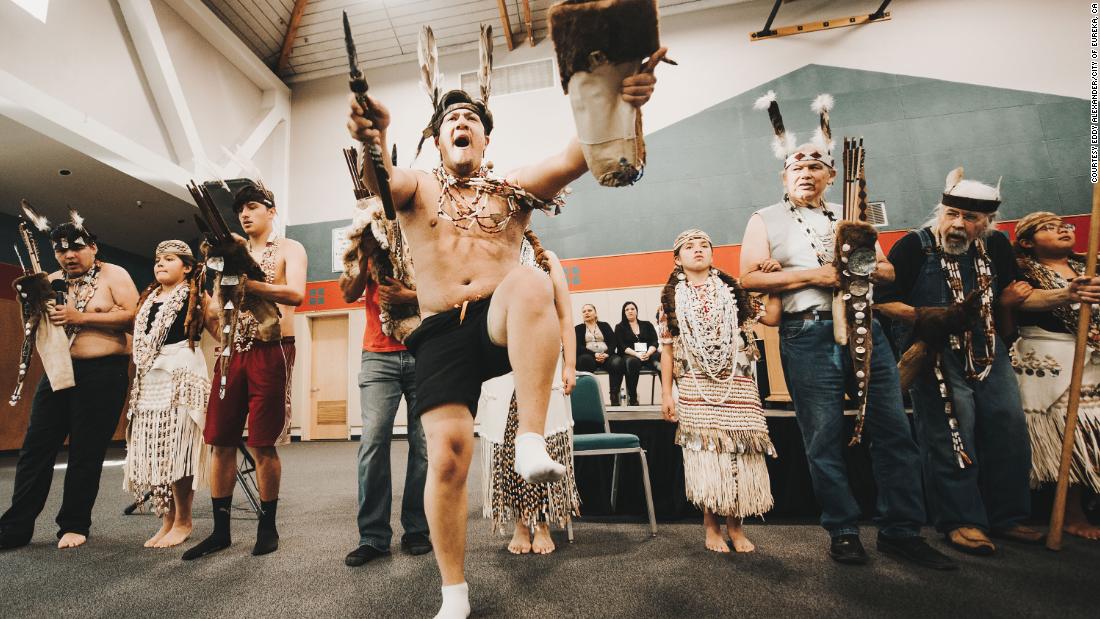