FC Dallas defender Bryan Reynolds is set to join Juventus, but will first make a stop at Benevento until the end of the current Serie A season because the Italian giants already have a full quota of non-European players.

As reported by CBS Sports soccer insider Fabrizio Romano, Juve will complete the signing of the 19-year-old in the coming days and then he will link up with Benevento for the remainder of the 2020-21 campaign once he has renewed his passport.

The idea is that Reynolds will be integrated into the Old Lady’s squad next term but for now he will adjust to European soccer with the midtable outfit.

So, with all eyes on Reynolds as he becomes the latest American youngster to make the jump from Major League Soccer, who are Benevento?

One of the first things people might notice about the team known as the Sorcerers is that former Italy international and AC Milan as well as Juve star Filippo Inzaghi is their head coach.

The 47-year-old took over at Stadio Ciro Vigorito in the summer of 2019 and immediately led Benevento back to Serie A after they lost out in the 2018-19 promotion playoffs to Cittadella after finishing bottom of the top-flight in their maiden campaign back in 2017-18.

Currently in their second season among the Italian elite, Inzaghi has his players punching above their weight in midtable and looking good to avoid an immediate return to Serie B like their first experience.

A two-time UEFA Champions League winner with Milan and 2006 FIFA World Cup champion with the Azzurri, Inzaghi is in his fourth senior coaching role after Venezia and Bologna followed a baptism of fire at San Siro.

Known for his predatory instincts in front of goal as a player, Pippo might start to rival his brother Simone of SS Lazio for reputation if he finishes the job and keeps Benevento in Serie A.

Geographically, Benevento are based in southwestern Italy in the area of Campania with Naples as the regional capital — making former Milan and Italy teammate Gennaro Gattuso’s SSC Napoli their biggest local rivals.

The city is known — among other things — for its witches from the 13th century, hence the club’s badge and the aforementioned sorcerer nickname for anybody planning to buy a jersey with Reynolds’ name and number on it.

Benevento play their matches at Stadio Ciro Vigorito, which opened in 1979, and the city itself is perched on a hill.

Although the club is nearly 100 years old, their only silverware is quite recent and the biggest success to date was the Serie B title secured by Inzaghi and his squad last season.

Aside from that second-tier success, Benevento have also been promoted via the playoffs back in 2016-17 and won their place in Serie B with the Leg Pro (third tier or Serie C) title in 2015-16.

The current Benevento Calcio was formed in 2005 after the collapse of Sporting Benevento with the same stadium and kit and almost immediately began their ascent up the Italian soccer pyramid.

Gli Stregoni (the Sorcerers in Italian) set a record across Europe’s top five leagues by losing their opening 14 Serie A fixtures in 2017-18, a run that was only ended by goalkeeper Alberto Brignoli’s heroic headed equalizer to secure a memorable 2-2 draw against Milan.

Despite rallying, the likes of winter signings Bacary Sagna and Cheick Diabate were not enough to save the club from immediate relegation.

Inzaghi is not the only recognizable face at Benevento as Poland international Kamil Glik will be remembered for his exploits in France with AS Monaco.

There is also Italy-born Gianluca Lapadula who briefly shone with Pescara to earn a Milan switch and now represents Peru internationally while Iago Falque has passed through the likes of Real Madrid, Barcelona, Juventus, Tottenham Hotspur and AS Roma in the 31-year-old’s storied career.

Seasoned Calcio veterans will be familiar with the likes of Luca Caldirola, Artur Ionita and Perparim Hetemaj while those with very long memories might recall captain Christian Maggio’s exploits over a 10-year spell with regional rivals Napoli, including two Coppa Italia titles, and Italy internationally.

Benevento is a good immediate move for the Fort Worth native as it gives him the chance to adapt to the competition, the culture and potentially earn some minutes ahead of joining up with Juve this summer.

Depending on how it goes, there is scope for Reynolds to stay on — especially if Inzaghi sticks around to maintain the Juve connection — and there are plenty of experienced heads in the dressing room for the young American to learn from. 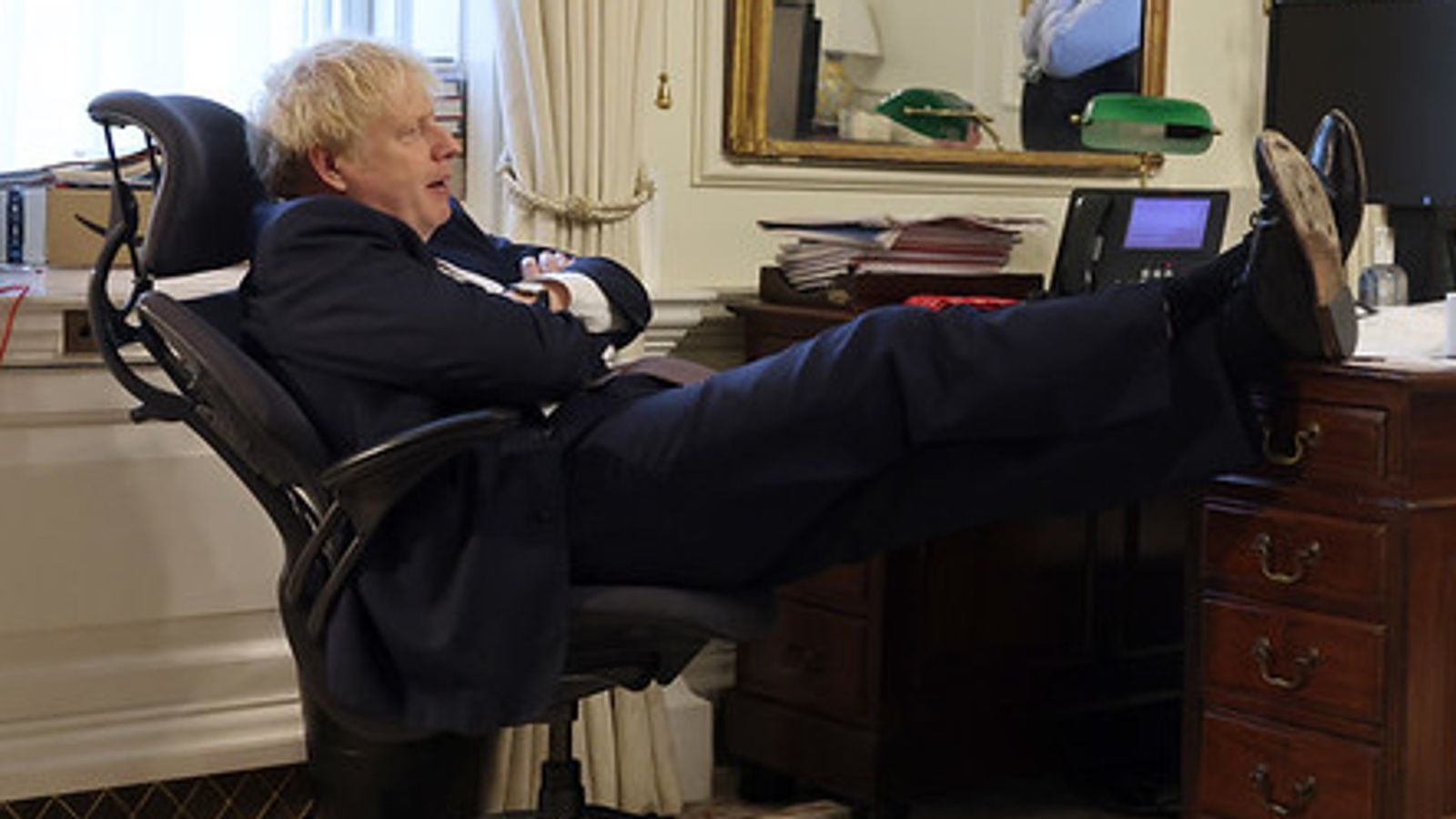 Boris Johnson ‘does not have a nap’ during the day, Downing Street says
1 min ago

Boris Johnson ‘does not have a nap’ during the day, Downing Street says 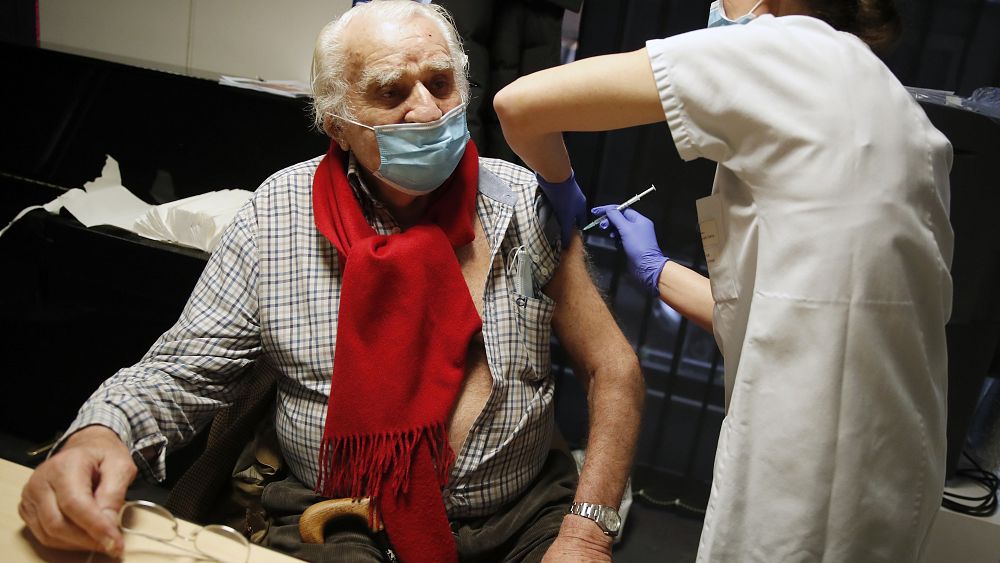 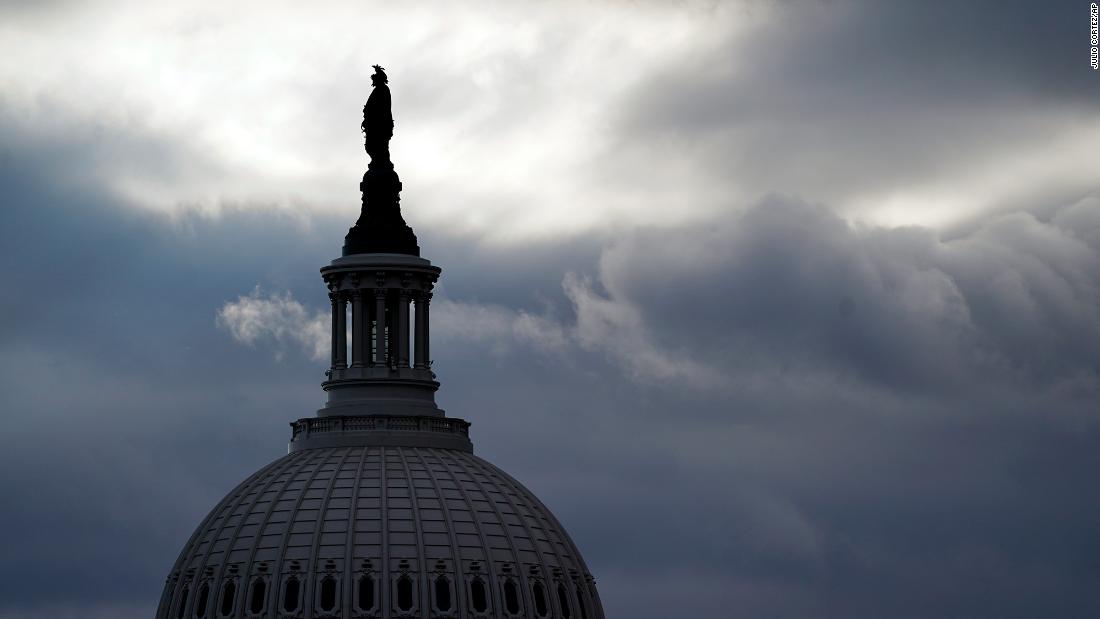 Janet Yellen is heading to Congress. The stakes have never been higher
3 mins ago

Janet Yellen is heading to Congress. The stakes have never been higher 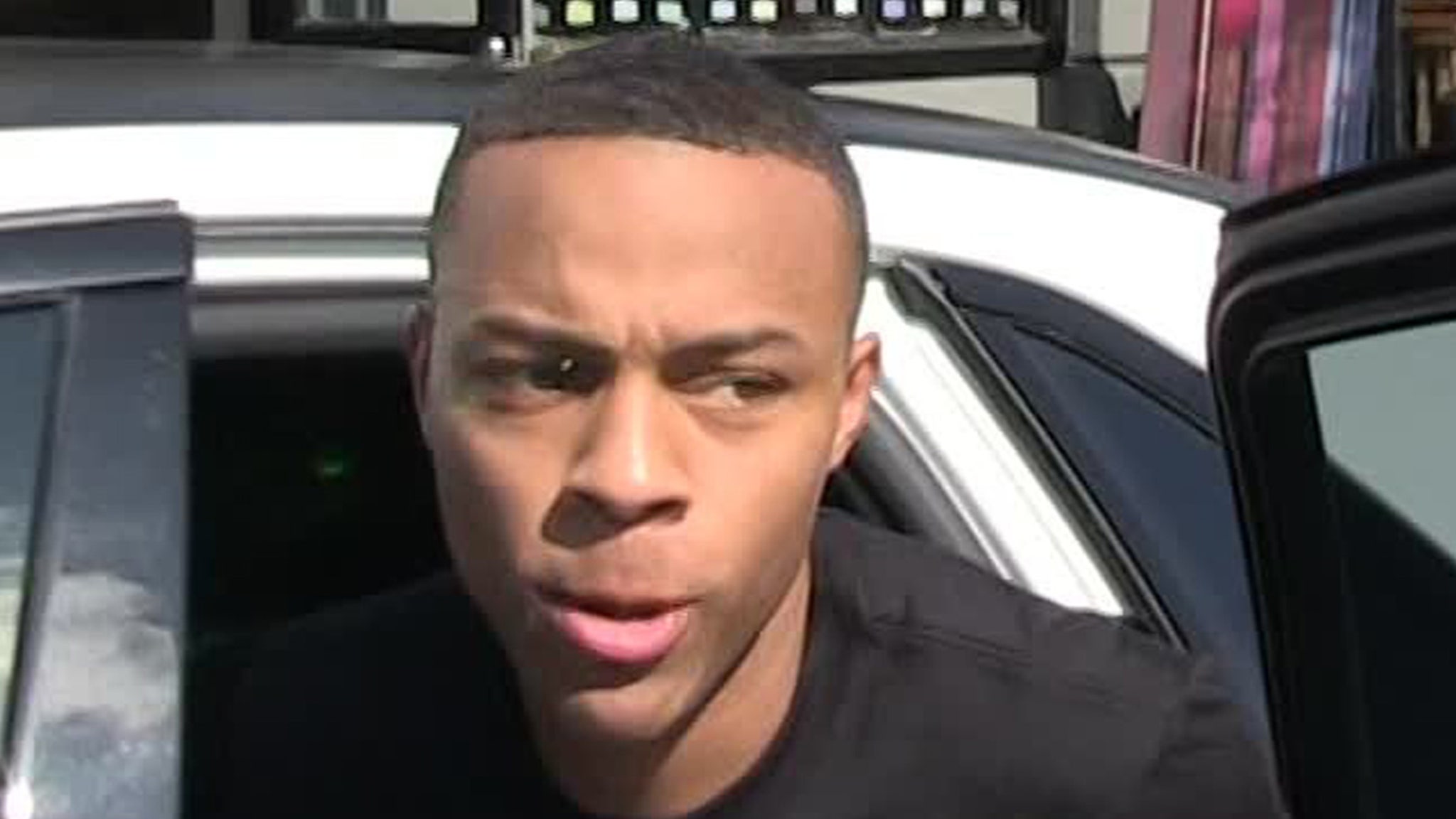