Arsenal’s Premier League campaign may not yet be over, but the Gunners are already close to finalising all of their pre-season plans.

The main feature of the summer for Mikel Arteta’s side will be a three-team London tournament which will see them go head to head with Chelsea and Tottenham in early August.

The Gunners will also spend time in Scotland during the summer and are looking into the possibility of having a week away at a training camp in the United States.

Arsenal, Chelsea and Tottenham will all compete in a tournament during the summer, with the majority of proceeds raised going to London charities.

Final details of the competition are still being worked out, with talks continuing over the size of crowd that could be allowed to watch the three games.

But Goal has been told that Arsenal will host Chelsea at Emirates Stadium and will play north London rivals Spurs at the Tottenham Hotspur Stadium. The other match will see Chelsea take on Tottenham at Stamford Bridge.

The tournament will run during the first week of August.

What else are Arsenal planning at Emirates Stadium?

As well as the Chelsea game, Arsenal are looking to play one other pre-season fixture at Emirates Stadium.

Although the Emirates Cup will not return in its usual two-day tournament guise this summer, talks are taking place with the club’s sponsors over a match which will see high-profile opposition visit north London.

The game is expected to follow the London tournament and be Arsenal’s final friendly ahead of the new season.

Will Arsenal go abroad this summer?

Arsenal are hoping to have one warm weather training camp overseas, although they have yet to finalise a destination.

The club are exploring the possibility of a week-long stay in the United States which would include some games, but it could be that they decide that a trip to Europe will be easier due to the current difficulties surrounding travel during the pandemic.

Arteta will take his players to Scotland in mid-July, however, for a training camp that will be centred around two pre-season games.

They will take on Rangers on Saturday, July 17 and will also play a second match while north of the border, which Goal has been told will be against Hibernian. 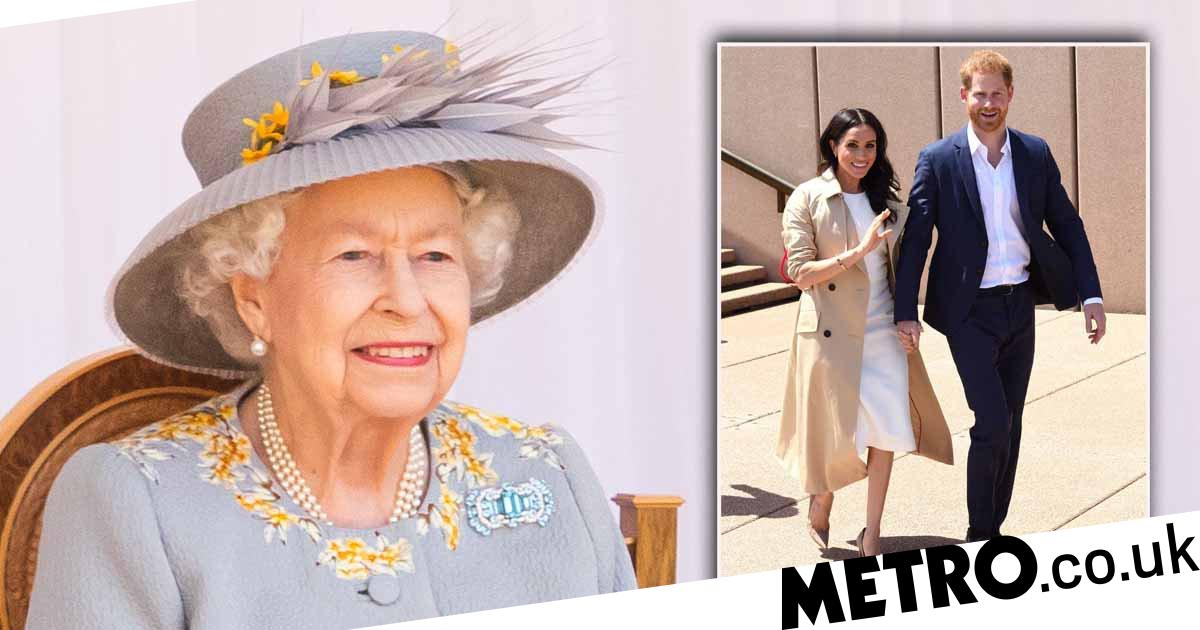 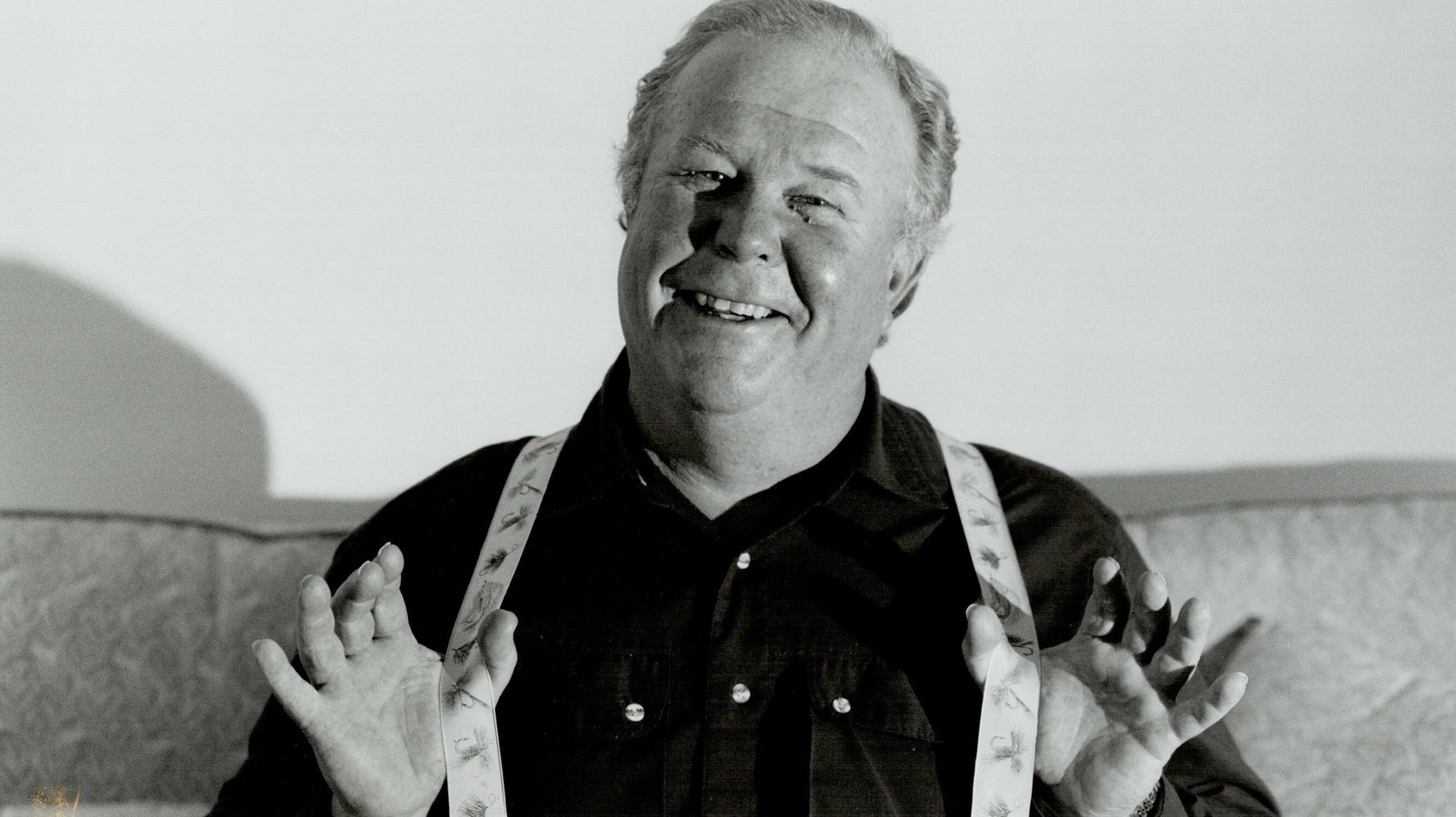