Swedish billionaire Daniel Ek says he has had a takeover bid rejected for Arsenal with owning family the Kroenkes insisting “they don’t need the money”.

Ek, chief executive and majority shareholder of Spotify, publicly declared his interest in buying his boyhood club Arsenal last month amid fan protests against the current owners. However, Stan and Josh Kroenke have insisted in public and private that they would not consider parting ways with the Gunners despite Ek’s willingness to offer a sum believed to be worth around $2.5 billion.

“Inaccurate reports emerged today saying I have not made a bid for Arsenal Football Club,” Ek said in a statement. “I think it’s important to correct the record – this week an offer was made to both Josh Kroenke and their bankers that included fan ownership, representation at the board and a golden share for the supporters.

“They replied that they don’t need the money. I respect their decision but remain interested and available should that situation ever change.”

Ek has previously indicated he is prepared to play the long game in attempting to secure the club from the Kroenkes, though their stance has not waivered. They insist they will not sell and have indicated to head coach Mikel Arteta and the rest of the Arsenal hierarchy that they are prepared to offer financial backing for investment in the transfer market this summer.

With legendary former players Thierry Henry, Patrick Vieira and Dennis Bergkamp backing the bid, Ek has gone to great lengths to suggest he will be a different sort of owner. He has held talks with Arsenal fan groups and indicated a willingness to engage with supporters who have rarely heard from the Kroenkes, particularly Stan, except in moments of great turbulence such as the fallout from the proposed Super League breakaway competition.

However, the question of who or what is financing Ek’s takeover offer remains unclear even after he had an initial bid rejected. According to Forbes, Ek is worth $3.7 billion, most of which is his shareholding in streaming giants Spotify. CBS Sports sources say that despite this, Ek has insisted to colleagues that he has the money to buy the club.

This is not the first takeover bid rejected by Stan Kroenke, who rejected an offer from minority shareholder Alisher Usmanov in 2017 that valued the club at a similar level to that which Ek offered. 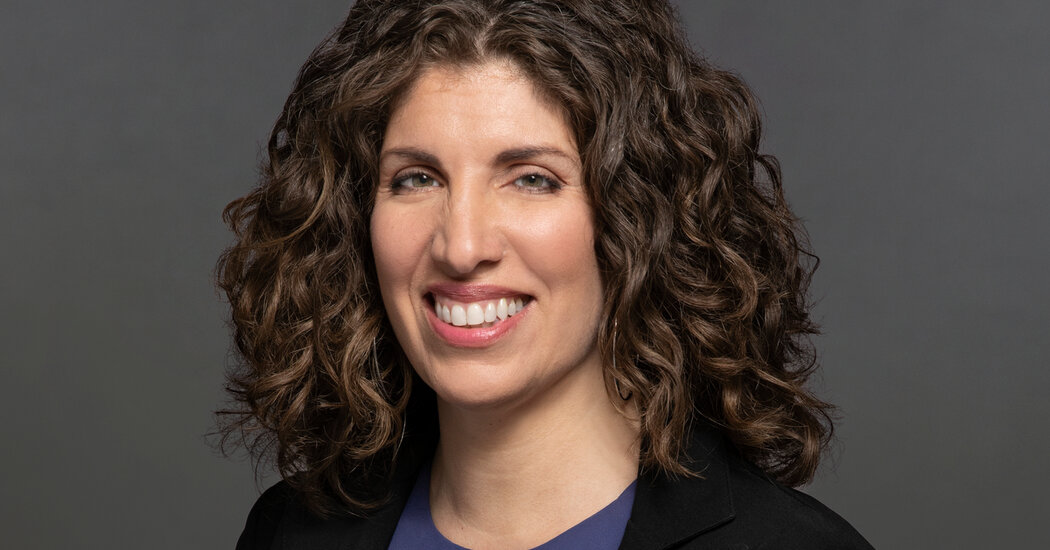 A leading voting rights expert is among Biden’s new round of judicial nominees.
8 seconds ago 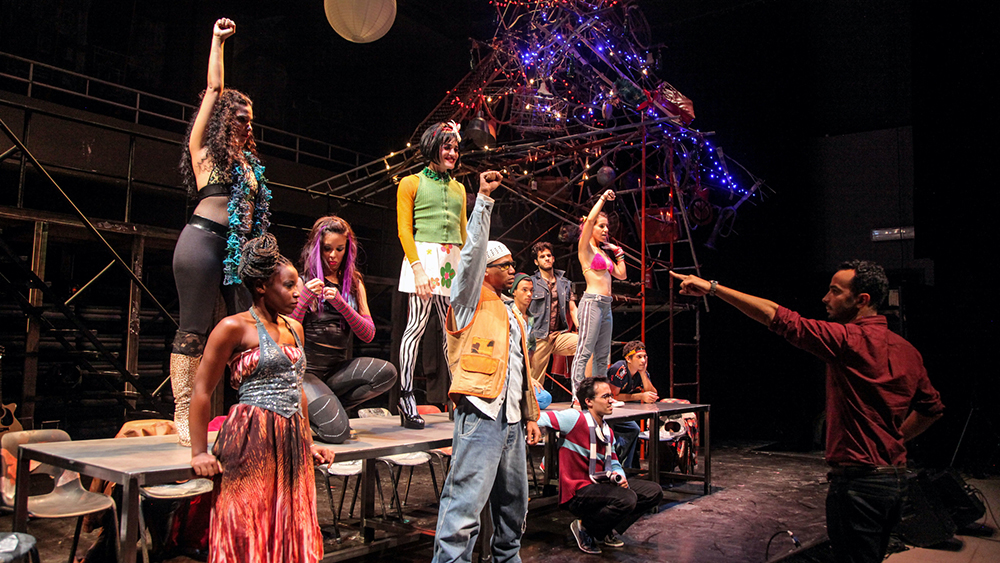 With ‘Revolution Rent,’ Andy Señor Jr. Aims to Capture a ‘Time Capsule’ of Cuba
4 mins ago