As Rangers prepare for the Europa League final on Wednesday night, Sky Sports’ Graeme Souness believes this is the club’s finest hour in their history – and debates whether winning this competition trumps lifting the Scottish Premiership.

Fair play Celtic, you deserve credit. You’ve done remarkably well bouncing back to win the league after getting punched on the nose when Rangers won it last year.

But this is about credibility – and people look down on the Scottish league. In terms of prestige and improving the national game, Rangers have done enormous things for the stature of Scottish football by getting to this Wednesday’s Europa League final against Eintracht Frankfurt. It just won’t be appreciated by everyone in Scotland, though.

It’s truly enormous and this is a unique story as well. If you go back to 10 years ago, when they were thrown out of the big league and nearly went out of business completely, people took great joy in that.

Their way up has been a long, slow journey. Then within 10 years they’re in the final of a European competition. That tells you everything you need to know about that football club. Everyone who is connected to the club deserves great credit for where Rangers find themselves on May 18.

The first time I went to watch Rangers was when I was 10 years old. I was fortunate enough to play for them and manage them. We achieved some great things when I was there, but I watched that semi-final win over RB Leipzig and it’s the greatest achievement of any Rangers team since I’ve been supporting them – and beyond that.

It wasn’t a team that was feeling second class to a Bundesliga team, or nervous against playing one. They went in front, rocked a bit through the second half, regrouped and ended up winning the game. They deserved to beat them over two legs. Graeme Souness says that Rangers have nothing to fear in their Europa League final against Eintracht Frankfurt.

The key was the players who did the business. James Tavernier’s getting all the goals from full-back, that’s not right but he does! John Lundstram took about six months to settle in but he’s grasped it now. The tactics and changes Giovanni van Bronckhorst made in the semi-final were also right – and then of course there’s the Ibrox atmosphere.

Now it’s Frankfurt in the final – and it’s winnable for them: they’re playing against another German team who Rangers should not fear after turfing out Borussia Dortmund and RB Leipzig.

The Bundesliga is one of the greatest leagues in the world and if you factor in the budget that these two teams are working with, compared to the budget Rangers has to work with – it’s truly remarkable.

When we got to the European Cup Winners’ Cup final against Barcelona in 1972, football was a level playing field then. The difference between the big leagues and the small leagues wasn’t so great. This time around, the way the game has evolved – with the way television and money has come into football – for Rangers to be competing in a final, it beggars belief.

From now on, Rangers will have a lot of respect. Eintracht will turn up thinking they can win the game but they won’t take Rangers lightly.

Whether we win or not win, it will be emotional anyway. You can put your house on it that Jimmy Bell and Walter Smith will be remembered in it. Everyone who sees the game will see banners of those two.

It is a truly unique football club, one of four in Britain that is more than a football club. It’s an institution and Wednesday is going to be a night to savour.

It’s a shame I can’t be there, my daughter gets married on the 18th – the same day! But I’ll be sneaking off while my wife’s not watching me to get a glimpse of a TV.

I hope they do it – but even if they don’t, it’s been a remarkable run. Yet this unique football club will never give in. Never. Give. In. 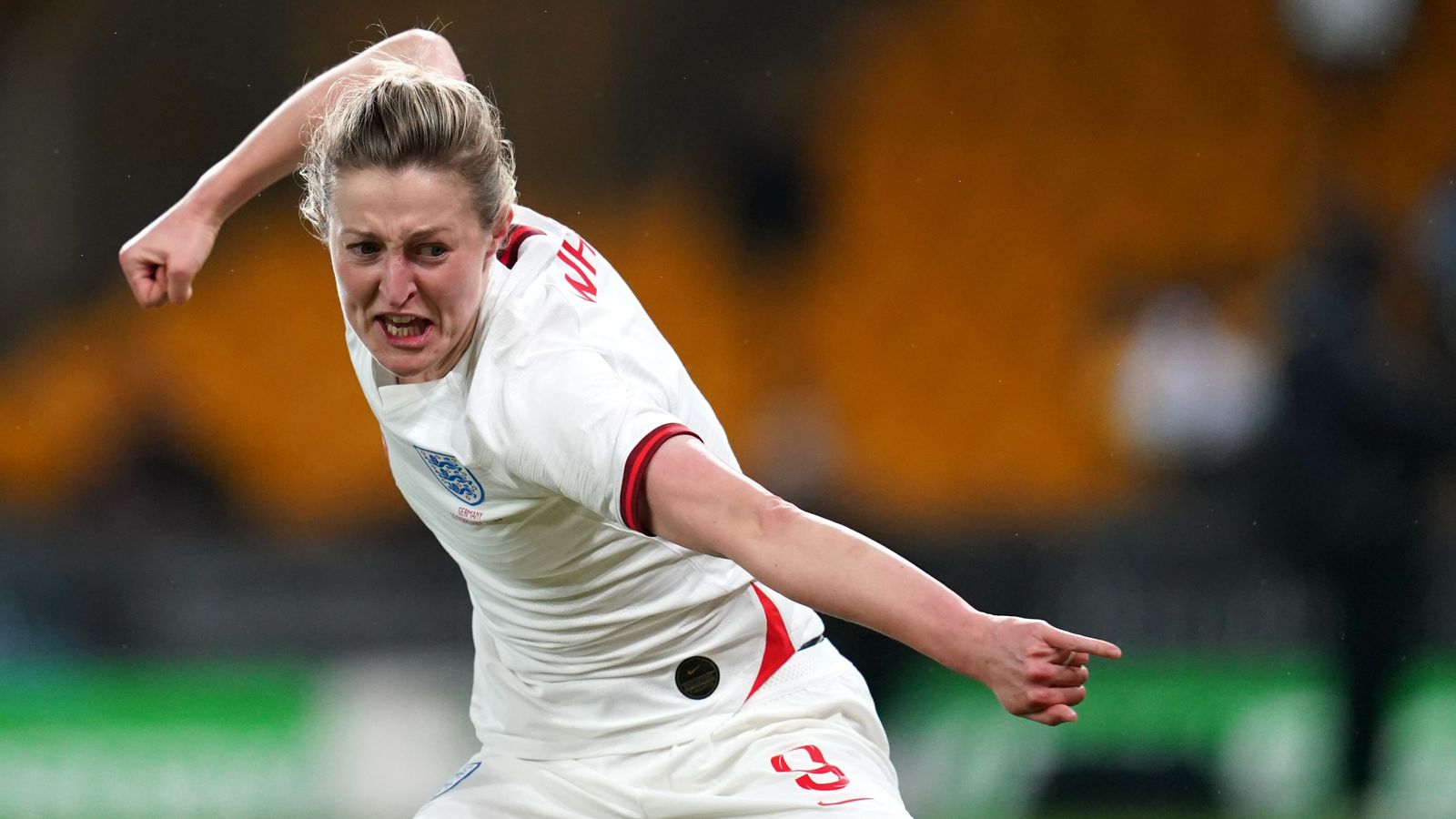