Premier League chief executive Richard Masters has urged players to “change their behaviours” by following updated on-field social distancing protocols, as the division aims to complete the 2020-21 season amid the coronavirus pandemic.

The top-flight season has continued despite the country having entered a third lockdown since the coronavirus pandemic began last March, with some questioning the safety and merits of playing on with matches being postponed and players regularly missing games to align with protocols.

The Premier League this week sent out a new set of protocols to clubs, with particular emphasis on the avoidance of hugging when celebrating goals – a topic that has caused debate among both managers and fans alike.

Manchester City manager Pep Guardiola conceded it will be “difficult” for players to follow the guidance, while Chelsea and Tottenham bosses Frank Lampard and Jose Mourinho have said they will urge their players to celebrate within the guidelines.

“All we’re asking is that players adjust to the situation,” Masters told Sky Sports News. “I think they understand that we’re in a fortunate position – we’re able to play, we’re able to carry on, we’re able to ply our trade while millions of others aren’t, and obviously the rules are in place to keep people safe. You’ve got to follow the rules and also set a good example.

“I think that all sport is played in the moment, it’s played with emotion, and I think if we set ourselves a target of perfection we’ll fall short, but I think it’s ok to ask people to adjust.”

Asked specifically about what could be expected if a player were to score a late winner as title contenders Liverpool and Manchester United go head to head on Sunday, live on Sky Sports, Masters said: “It’s the same message – and we’ve been talking to the club captains, talking to the managers yesterday and today, and they’re all behind it.

“I think we had Frank Lampard coming out this morning saying that he was going to actually practice goal celebrations, and I think if every club does that then they’ll get the hang of it.”

Along with updated on-field protocols, the Premier League has restored the twice-weekly testing regime that was initially in place when play resumed for Project Restart in June, while there has also been a tightening of guidelines for training ground activity and travel to matches.

Masters insists that the Premier League has not made these decisions because of government pressure, but confirmed he is in regular contact with lawmakers.

“We talk to them all the time,” Masters said.

“They continue to support us, we’re grateful for that and we’re cautiously optimistic we’re going to be able to complete the season on May 23.”

Circuit break ‘not a strategic option’

At the end of December West Brom boss Sam Allardyce called for a ‘circuit break’ to the Premier League as the number of positive tests increased, but the idea has been repeatedly rejected by organisers.

Masters explained that given the congested nature of this season’s schedule – with the European Championships to follow in June – a significant stoppage is not a “strategic option”.

However, the Premier League are confident there will be time to reschedule postponed fixtures and still finish on May 23 as planned, with three dates towards the end of the season being kept as a fall-back option.

Asked about a circuit break, Masters said: “We haven’t considered it and we’ve got no plans to do so. We made the decision to start the season on September 12. We know it was a hard stop with the European cup finals and then the Euros taking place.

“There’s only so many weekends and midweeks to pack things in, so it’s not a strategic option that is really available to us. We believe it’s safe to play, government believe it is also, so I think we have a responsibility to carry on.

“At the moment we have three slots available towards the end of the season. We’re trying not to use any of those at the moment. When cup competitions start to mature, we’re able to place fixtures that can be played between Premier League clubs on future FA Cup rounds, and the same with European as those cup competitions move forwards.

“So what we’re trying to do at the moment is to reschedule matches without the need to go into those three dates at the end of the season, keep those as clear as we possibly can and manage the season accordingly.”

‘No player vaccinations ahead of vulnerable’

There have been suggestions that vaccinating players could lead to considerable savings on the current testing regime, but Masters strongly rejects the idea.

“I don’t think footballers should be vaccinated ahead of the general public who are in greater need,” Masters said.

“Everyone is thinking about the next few months, we plan ahead, ‘when could this possibly happen?’

“I think what we’re clear about is, until the vulnerable and frontline workers are done, there’s no conversation to be had.”

Most distant quasar with powerful radio jets discovered
8 seconds ago 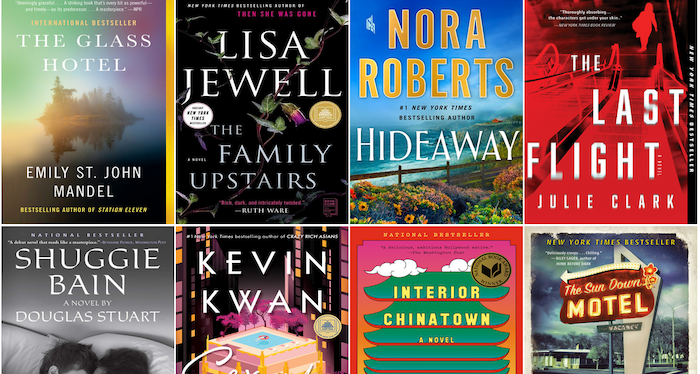 The Most Popular In-Demand Books In U.S. Libraries: October–December 2020
4 mins ago

The Most Popular In-Demand Books In U.S. Libraries: October–December 2020 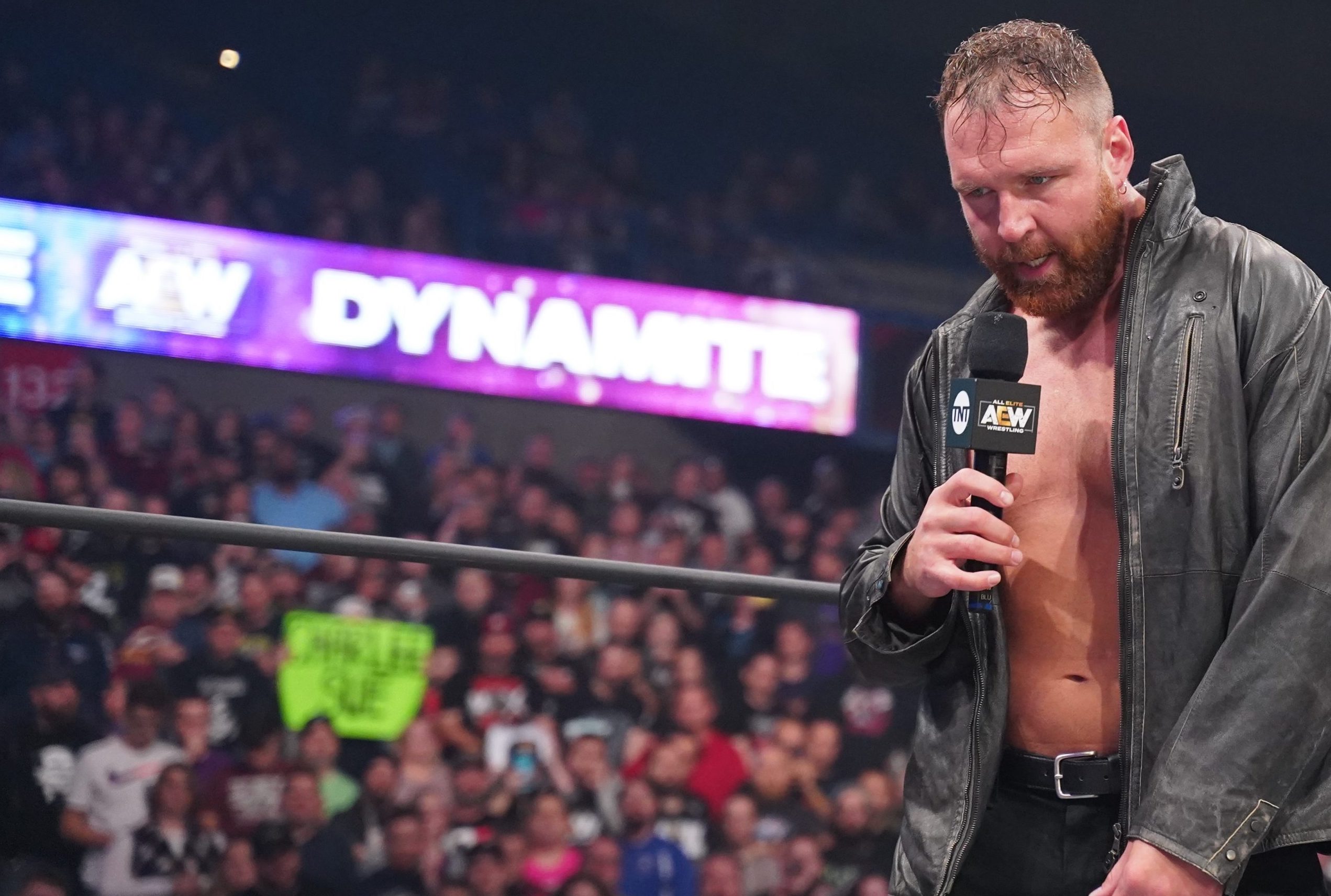 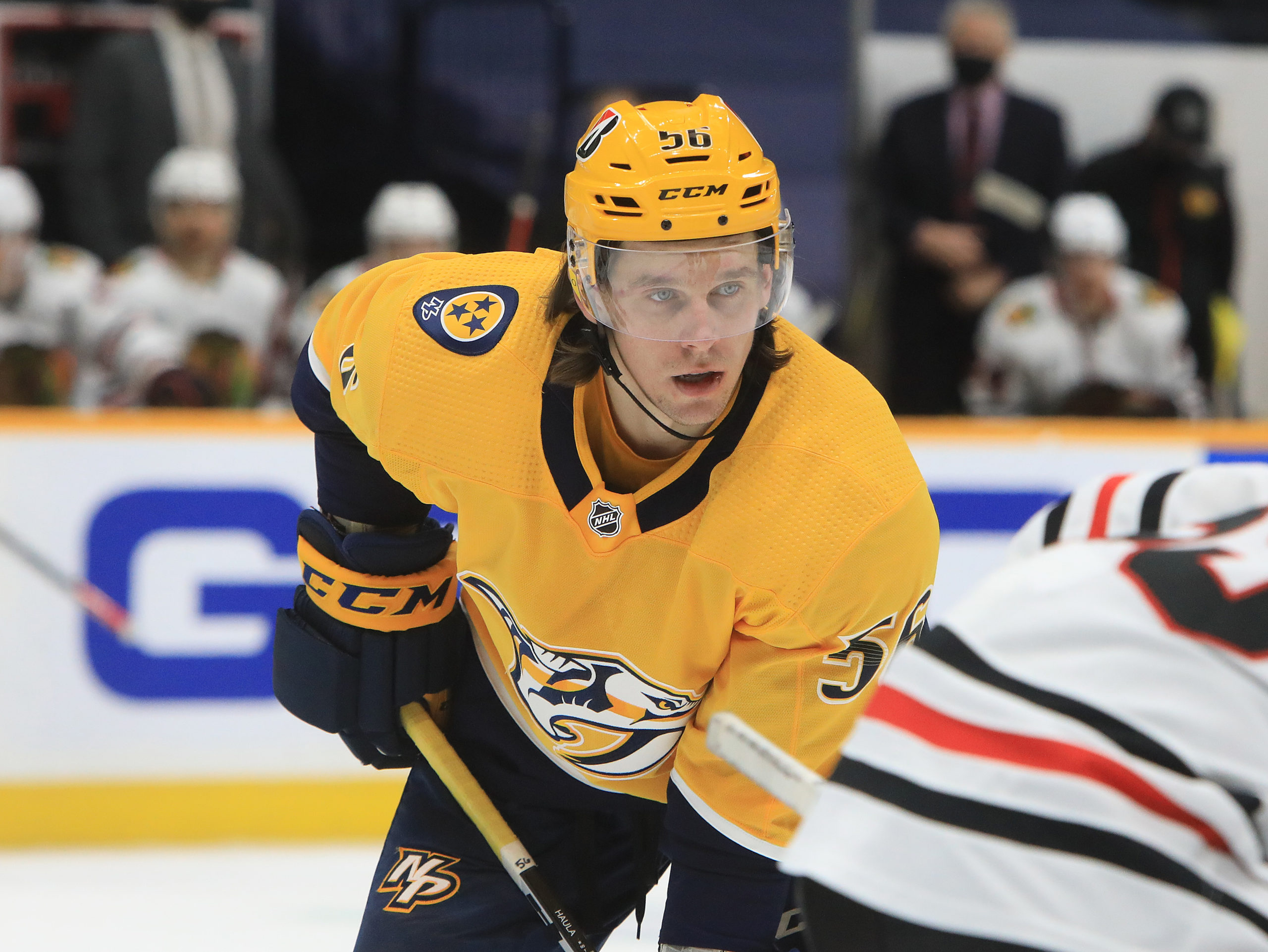 Nashville Predators Have 2021 Free Agents to Move
8 mins ago 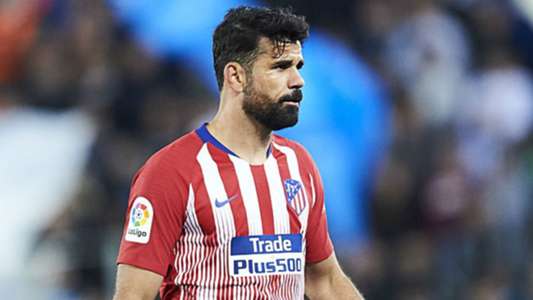