Oleksandr Usyk will not abandon his pursuit of an undisputed title showdown with Tyson Fury, whatever obstacles are thrown in his path, his promoter has told Sky Sports.

Usyk spectacularly won the WBO, IBF and WBA belts from Anthony Joshua last September in London. He returned to Ukraine when Russia invaded his country this year but came back to boxing to retain his titles in an August rematch.

Immediately after that victory he expressed his desire for the undisputed fight with Fury.

Tyson Fury has revealed he’s keen to complete 12 fights next year, with plans to take on ‘random’ people around the world following his title defence against Derek Chisora

Fury defended his WBC belt with a stunning knockout win over Dillian Whyte in April and will face Derek Chisora on Saturday in London.

Usyk will be ringside at the Tottenham Hotspur Stadium and his team insist the only thing that can stop the fight for the undisputed heavyweight championship happening is Tyson Fury himself.

“Usyk, he’s the kind of person who went through some big challenges in his life. He’s not afraid of anything. He’s seeking challenges himself,” Alex Krassyuk, Usyk’s promoter told Sky Sports. 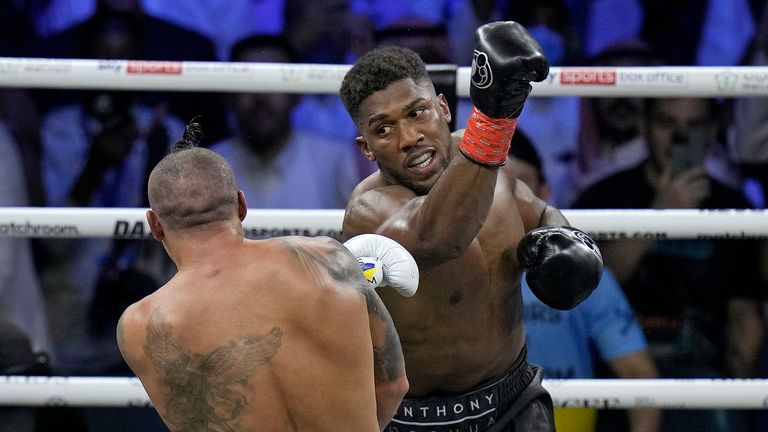 “Now he is one step to becoming the undisputed in the heavyweight division. So he can’t miss this chance. He’s not ducking anyone. Once you know in detail his biography you would hardly believe he could duck anything in his life.

“We all hope [Fury] is brave enough to take this challenge, to accept the challenge of fighting a small ‘middleweight’ rabbit from Ukraine who’s going to take his green belt away.”

Filip Hrgovic’s team however are pressing for the Croatian to be called as the mandatory challenger for Usyk’s IBF belt.

While Krassyuk believes Hrgovic is either looking to get a shot at Usyk or fight for a vacant title, or even be paid step aside money, he is convinced that it will not block the undisputed fight.

“From our perspective it is an obstacle for us but not any more [than that]. There is a matter of common reason. The rotational system for the unified champion has been in place for many years,” he said.

“We have to keep this order and according to this order the WBA is next in line. So Daniel Dubois is the next in line mandatory. So I don’t think it might hurt the big fight.”

However he confirmed that Usyk has no intention of giving up one of his world titles without a fight.

“He’s not a person to vacate. Even if he has to go through mandatories,” Krassyuk said.

It is Fury and the undisputed crown that Usyk wants, though. “If he’s spending his energies for undisputed – it’s a big motivation,” Krassyuk continued.

“If he’s just fighting a defence, it’s less incentive but still he knows how to find incentives in his heart.

Tyson Fury’s promoter Bob Arum is just as confident that the Usyk fight will be made next and he revealed that the Ukrainian will attend the fight in Tottenham.

“He’ll be ringside to watch with his manager and promoter,” Arum told Sky Sports News.

“We all know each other. There’ll be no nonsense and posturing. We’ll be able to put it together right away.

“[Usyk] told us that he isn’t ready to fight until ’23. If Fury is successful we would look to make that fight some time in February, beginning of March.

“But again he’s got to beat Chisora for that to happen.”

He added: “Chisora’s not an easy out. Tough, tough guy.

Usyk could return to Saudi Arabia, where he won his rematch with Joshua earlier this year, for the fight with Fury.

“We have a very good partner in Saudi Arabia who are willing to stage this fight on the world level,” Usyk’s promoter Alex Krassyuk told iDBoxing.

“This fight has to happen, everyone wants it.”

Krassyuk insisted all Fury’s other options would be easier fights.

“The only consent that is still pending is the consent of the WBC champion, who has to say: ‘Yes, I’m going to take this challenge.’ Or: ‘No I’m afraid, I better stay with Joe Joyce, [Daniel] Dubois, Deontay Wilder [for a] seventh or eighth fight or whatever, but I will keep my belt and be on the safe side.'”

A fight between Fury and Usyk would create a first undisputed heavyweight champion since Lennox Lewis earned the honour when he beat Evander Holyfield in 1999.

Krassyuk added: “I feel like we have to make it, we have to take this challenge.

“It’s a huge fight, the biggest fight of the century, so let’s make it happen.” 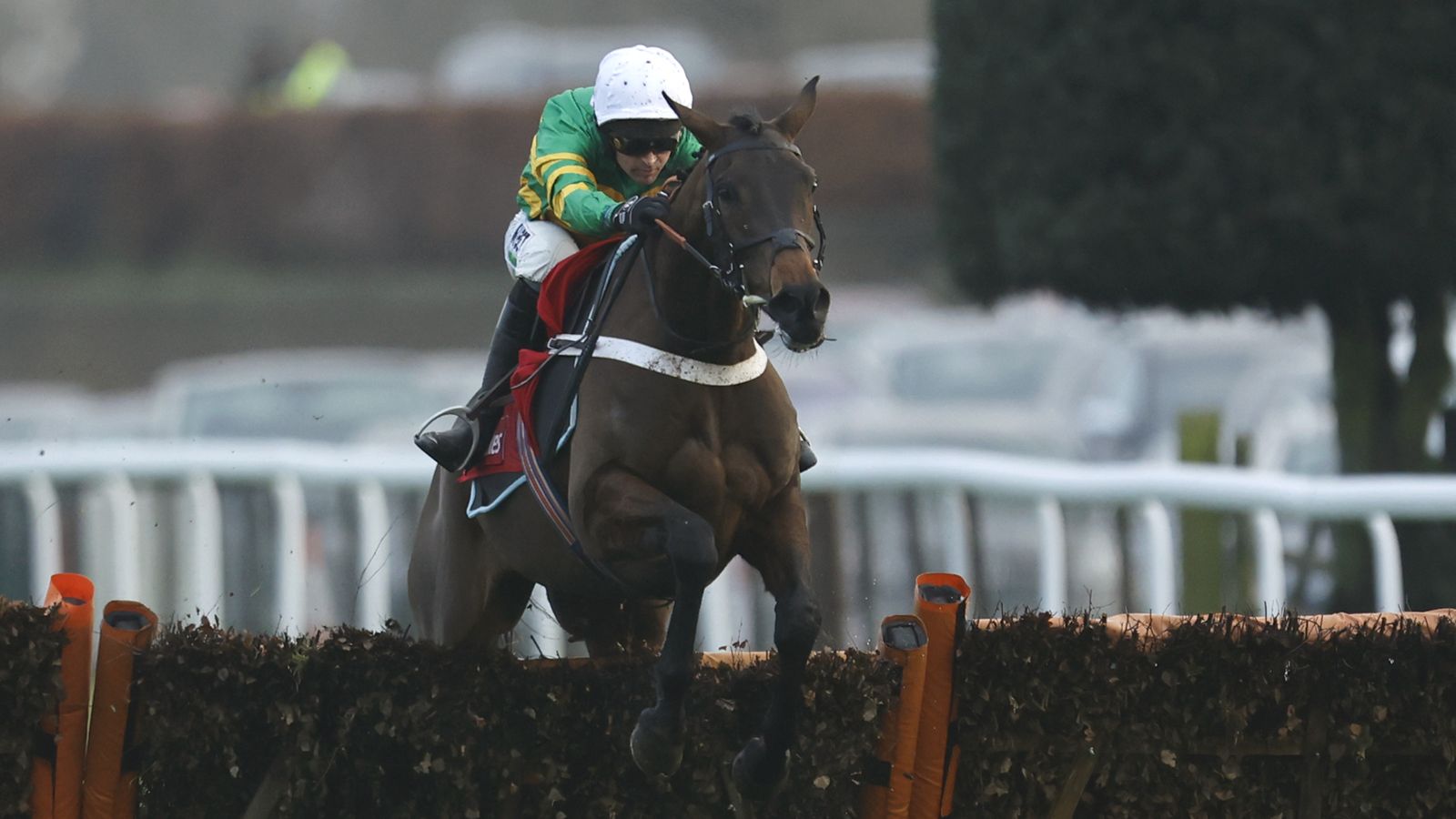 Today on Sky Sports Racing: Epatante and Ga Law out to star at Doncaster on Sky Bet Chase day on Saturday