United reclaimed top spot in the Premier League with a 2-1 victory at Fulham but had to fight to the very end to maintain their title-race advantage at Craven Cottage.

Victory in the capital saw United match the club-record 17-game unbeaten league away run set by their treble-winning side of 1999 and restored their two-point lead over Manchester City and Leicester, and Solskjaer has highlighted the key to his side’s new-found consistency.

“We’ve done better in tighter games; we’ve won loads of 1-0s and 2-1s,” the United boss said. “When you add those up at the end of the season it means many, many points.

“That was a point we spoke about early on before the season had started, that we needed to stop getting draws and win more games.

“We’ve shown great improvement in the mentality as well as physical robustness. Tonight, we stayed the whole 90 minutes again.”

Ole: Pogba can do everything

After his decisive strike in the victory at Burnley, United were indebted to another moment of brilliance from Pogba as his stunning 35-yard strike saw off a spirited Fulham.

Solskjaer was not surprised by the quality of the Frenchman’s winner and instead chose to focus on the disciplined performances United are getting out of a fit and firing Pogba.

“I’m very happy with Paul’s performance,” he said. “Sometimes impressed is a strong word, I know what he can do.

“It was all about getting Paul fit; running fit and match fit. He played central midfield, made some good runs into the box, made challenges despite getting an early yellow card, which is always dangerous. But he kept his discipline and won tackles for us.

“He does everything, we know Paul can do more or less everything that is asked of a midfielder, now he is putting all the elements together in the same performances which is great to see.”

Solskjaer added: “I would like to say so [that this is the fittest and most focused Paul Pogba].

“He’s enjoying his football, he’s very happy mentally and physically in very good shape. We know all about his talents, today we decided to play him in midfield, and it was worth it.”

Solskjaer: Strikers can learn from Cavani

Pogba stole the headlines with his spectacular winner but the foundations for United’s comeback were laid by Cavani, who scored his fourth away goal of the campaign.

Cavani reacted fastest to Alphonse Areola’s error to haul United level after Lookman’s opener, and Solskjaer hopes the Uruguayan’s movement in the box rubs off on his team-mates.

“Cavani is a centre-forward you want in the box, his movement is incredible,” Solskjaer said. “It’s for everyone to learn from.

4 – Edinson Cavani is the first Man Utd player to score each of their first four Premier League goals for the club in away matches. Sharpshooter. pic.twitter.com/m4lAwdWzbh

“I almost get frustrated at times when he goes wide to put crosses in because he’s the one you want in there. Sometimes I have to ask him to do less running.

“His movement is spot on and he’s the type of centre-forward we’ve been looking for, he compliments Marcus (Rashford) and Mason (Greenwood) and Anthony (Martial) really well.” 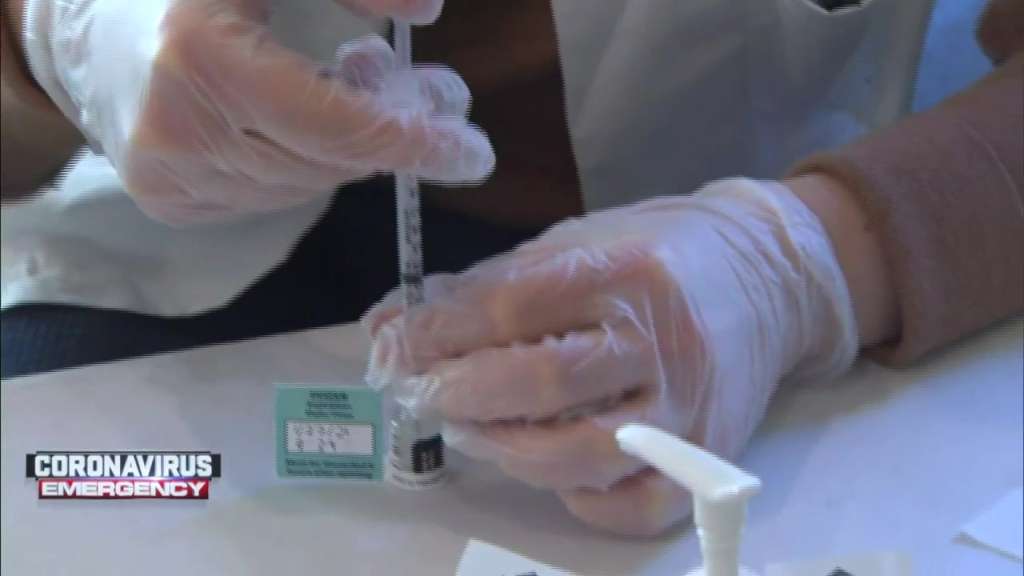 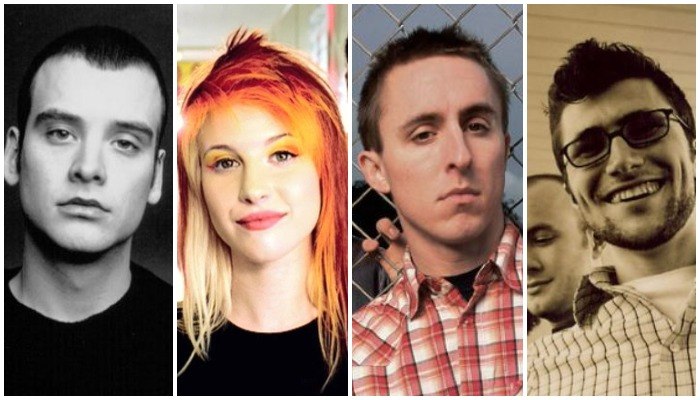 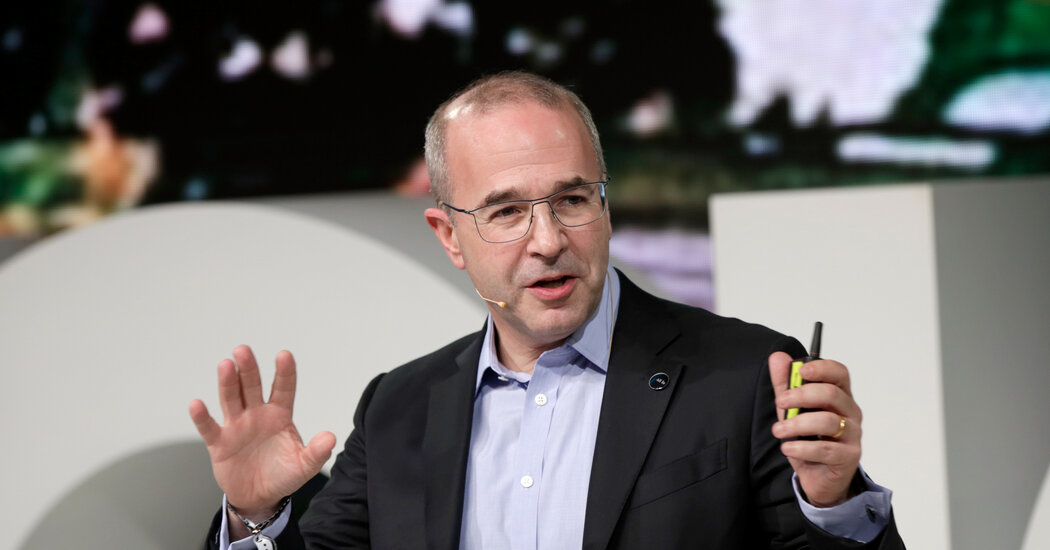 Has McKinsey Lost Its Luster?
4 mins ago