Sky Sports Racing’s Matt Chapman is back with his five to consider throughout this afternoon’s Northumberland Plate card at Newcastle.

Newcastle’s Northumberland Plate meeting has changed over the years, and of course the great race is now run on an artificial surface rather than grass.

There is no doubt that’s altered the general look of how a Plate is run, but it still remains a hugely competitive handicap and has featured some fantastic horses over the years.

Northumberland Plate Day is still a massive one in the Newcastle region, affectionately known as the Pitmen’s Derby to many still, and here are five points of equine interest to look out for during the afternoon…

A decent renewal of this sprint and some rising stars feature. Glen Shiel is not one of them, but he has been one!

The old boy is getting on a bit now at the age of eight, but he has every chance of making a splash at this level for Archie Watson and Hollie Doyle.

The former Group One winner was not disgraced at the Curragh last time and if the surface is still running slow, that will be no problem at all.

What an improver! Evaluation is on a five-timer and is whizzing up the handicap ranks as he goes off a mark of 84 here, having started his run off 68 at Wetherby at the beginning of May.

Off 10st, it won’t be easy under Callum Rodriguez, but in the favour of the four-year-old is that he has form on the all-weather and stays well, so maybe he can pull it off for Keith Dalgleish. 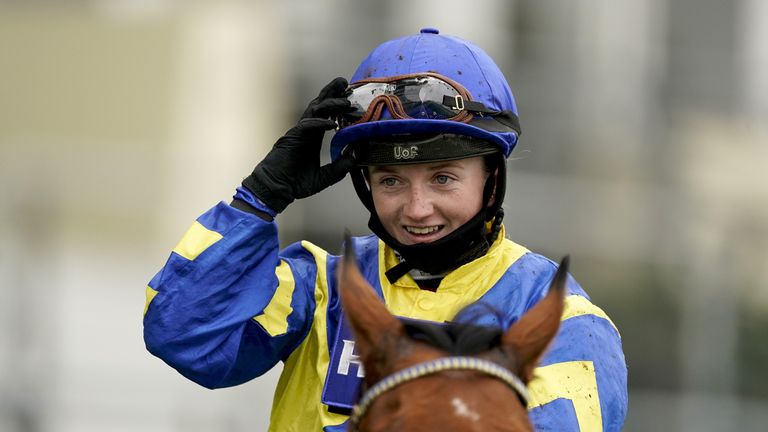 Trueshan is the star name on the card as a proper Group 1 stayer in a handicap. That rarely happens, and the highest weight carried to victory in recent Plate renewals is 9st 10lb by Bold Gait in 1995.

Trueshan – thwarted by fast conditions on turf – has to hump 10st 8lb here, and connections stick with regular rider Hollie Doyle who doesn’t claim any allowances.

Doyle knows the horse well, but it would be one of the greatest weight-carrying performances of all time if Trueshan is successful – similar to what Denman did in the old ‘Hennessy’ at Newbury.

I can’t see it happening. But it’s great connections are giving it a go!

Rajinsky has his third attempt at winning the Plate, having finished seventh in 2020 and fourth last year – later promoted to third after a stewards’ enquiry.

The Hugo Palmer raider comes into this race on the back of an excellent third in the Chester Cup, the form of which has since been very much franked by the runner-up Coltrane.

Most importantly, classy apprentice Harry Davies takes off 5lb, which means Rajinsky is only 3lb higher in the ratings than 12 months ago.

Some useful youngsters on show here and this race gives up-and-coming Oisin Orr a chance to shine for Richard Fahey.

Clearpoint looked really promising with an easy win on debut at Ayr and can’t be ignored under a penalty. Fahey is, of course, fresh from Royal Ascot success too.