With less than a month to go in the regular season, the NBA’s MVP race is taking up a lot of oxygen. There’s nothing unusual about that. What is strange is the divergence between the reality of the competition for MVP and the conversation around it.

An ESPN straw poll last week showed Nikola Jokić dominating the race for the MVP, receiving 90 of 101 first-place votes while being the only player to appear on every ballot. Joel Embiid was a distant second, followed by Giannis Antetokounmpo.

That’s the same as the top three in Player Efficiency Rating, where Jokic holds a slim lead of 0.3 over Embiid. In Win Shares per 48 minutes, Jokić has a wider lead over Embiid, .305 to .284, with Antetokounmpo in sixth place, also behind Jimmy Butler, Rudy Gobert, and Kawhi Leonard.

For total Win Shares, it’s Jokić at 12.8, a steep drop to Gobert at 9.2, then Leonard with 8.1, Antetokounmpo at 8.0, and a three-way tie at 7.5 between Damian Lillard, Zion Williamson, and Steph Curry, before you find Embiid just behind in eighth at 7.4, owing to all the games he’s missed.

If you’ve been on Twitter lately, you’ve seen people trying to talk up anyone but Jokić, and as much as Twitter is its own ecosystem where engagement is rewarded, so people say wild stuff just to get a reaction, this argument about a race that isn’t close is not just a social media phenomenon.

For one thing, even though it might not be close to reflecting the reality of the race, it’s absolutely possible to make a good faith argument in favor of someone other than Jokić for MVP. You can quite clearly see from his absences what Embiid means to the 76ers. As much as Golden State misses Klay Thompson, it’s also obvious that having Curry, especially during his recent tear, is the difference between one of the worst teams in the NBA and one in the playoff race. Antetokounmpo has won the last two MVPs, is having a damn good season, and the Bucks would be basura without him. You could argue similarly for Lillard or Leonard, and that’s not to mention the clear impact of Chris Paul on Julius Randle on the renaissance of the Suns and Knicks, respectively.

If you watch any of those players on a nightly basis, it’s easy to believe that you’re watching an MVP candidate, if not the outright most valuable player in the league. They all have a case. It’s just that Jokić has the case — and the numbers.

Still, there’s the part of this that goes beyond social media, and over to media media. Here’s a leaderboard of selected players’ names with “MVP” by matches on a Google News search (in thousands) as of Tuesday…

A lot of people seem to be talking about Curry or Embiid as potentially being MVP because there’s a lot of media coverage where those guys’ names are connected to the award.

There’s a conversation to be had about why NBA chatterati don’t want to acknowledge that Jokić is running away with the MVP, and the truth is probably a mix of several factors: he plays center, a position that hasn’t had an MVP since Shaquille O’Neal at the turn of the century; he plays in Denver, and is underexposed on a national level; he doesn’t really look the part as a pudgy dude who isn’t exactly poetry in motion on the floor; and, yeah, there hasn’t been a white MVP since Dirk Nowitzki, 14 years ago.

But all of that is just noise. All the talk is nothing more than talk — remnants of an MVP race that really was exciting before so many candidates started getting hurt. For all of the players who have strong arguments on their very high value to their teams, it’s clear, and has been clear for a while, who the MVP of the whole league is.

It’s obvious to everyone except the yakkers: it’s Jokić. 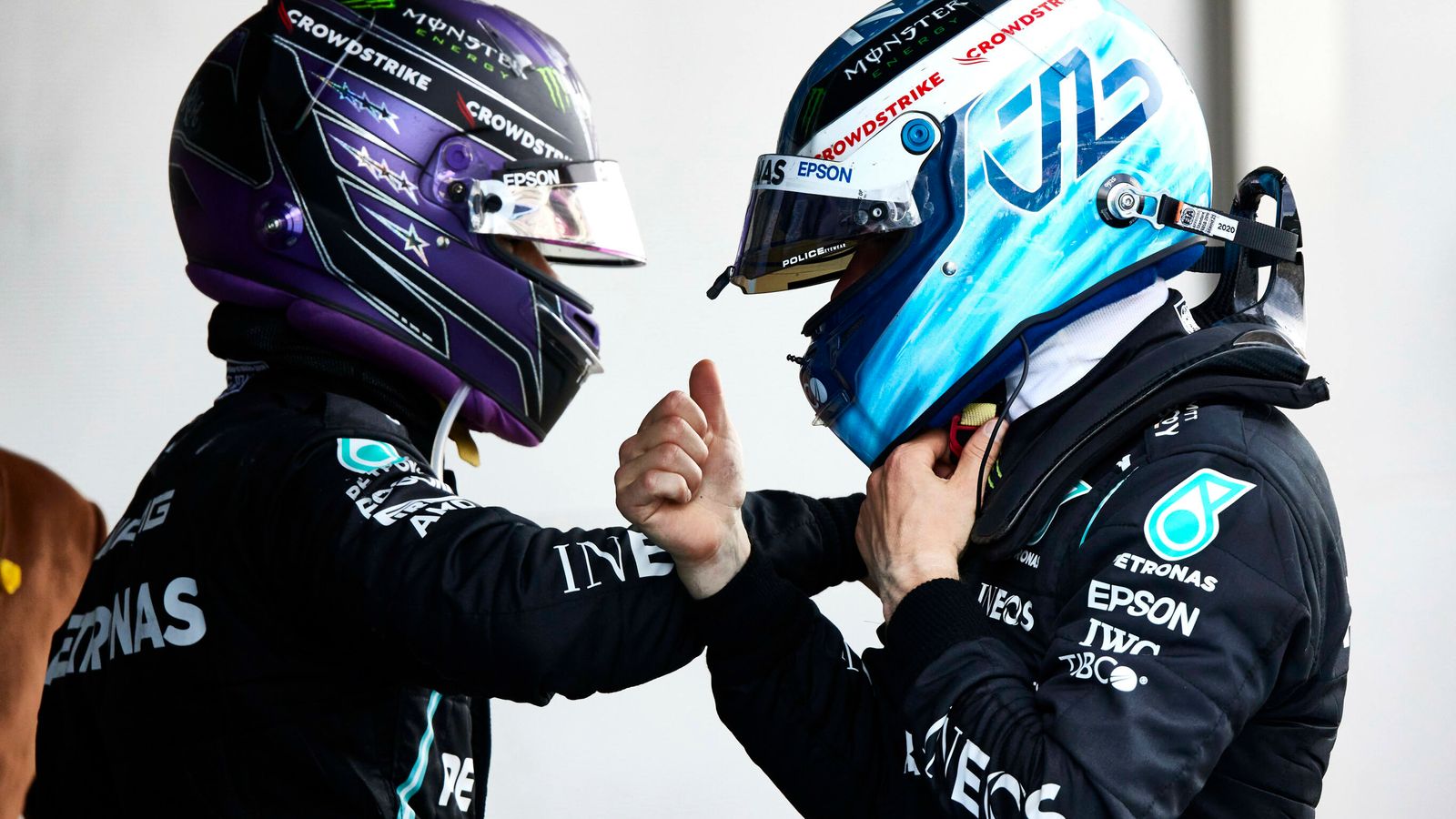 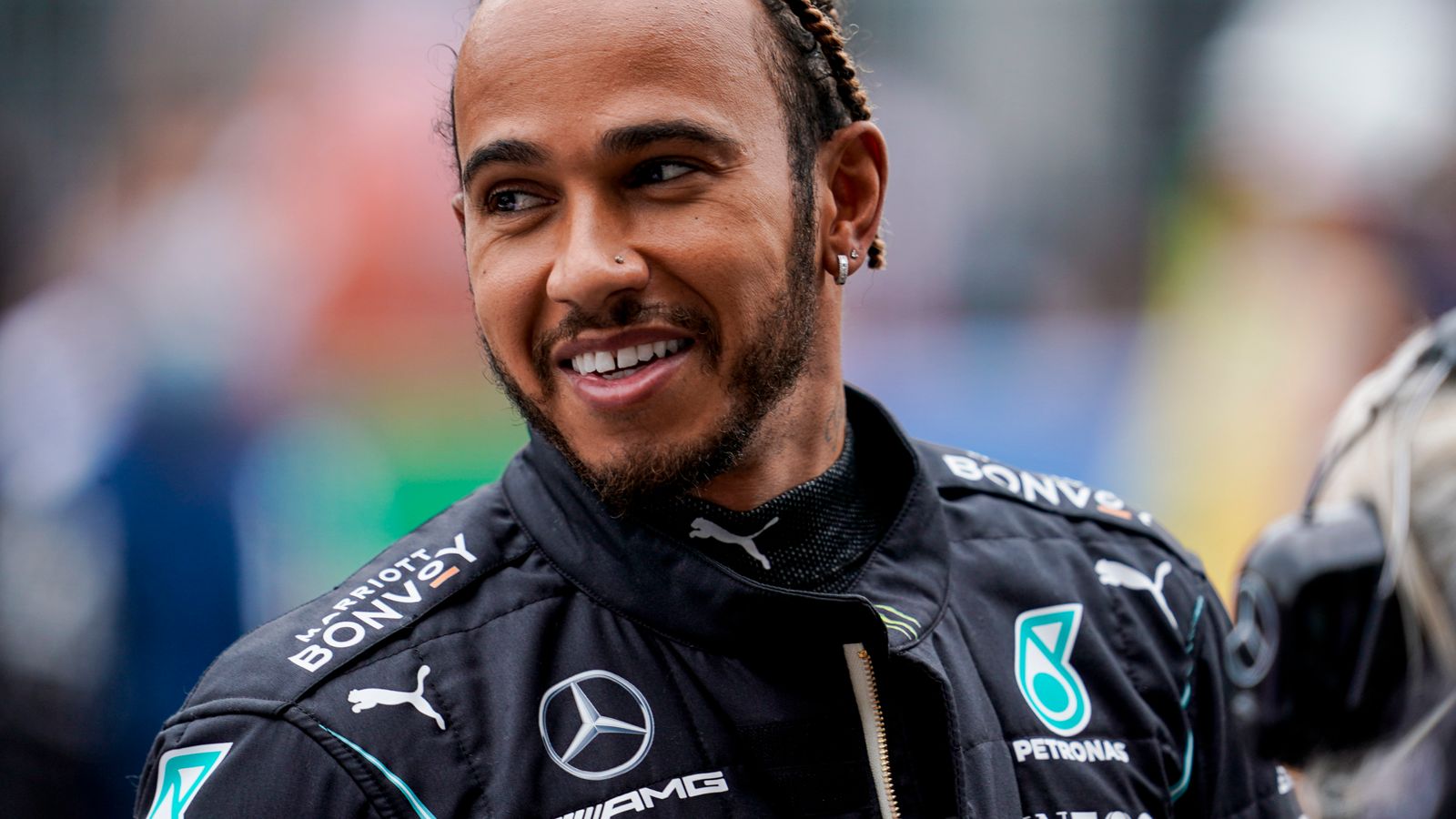 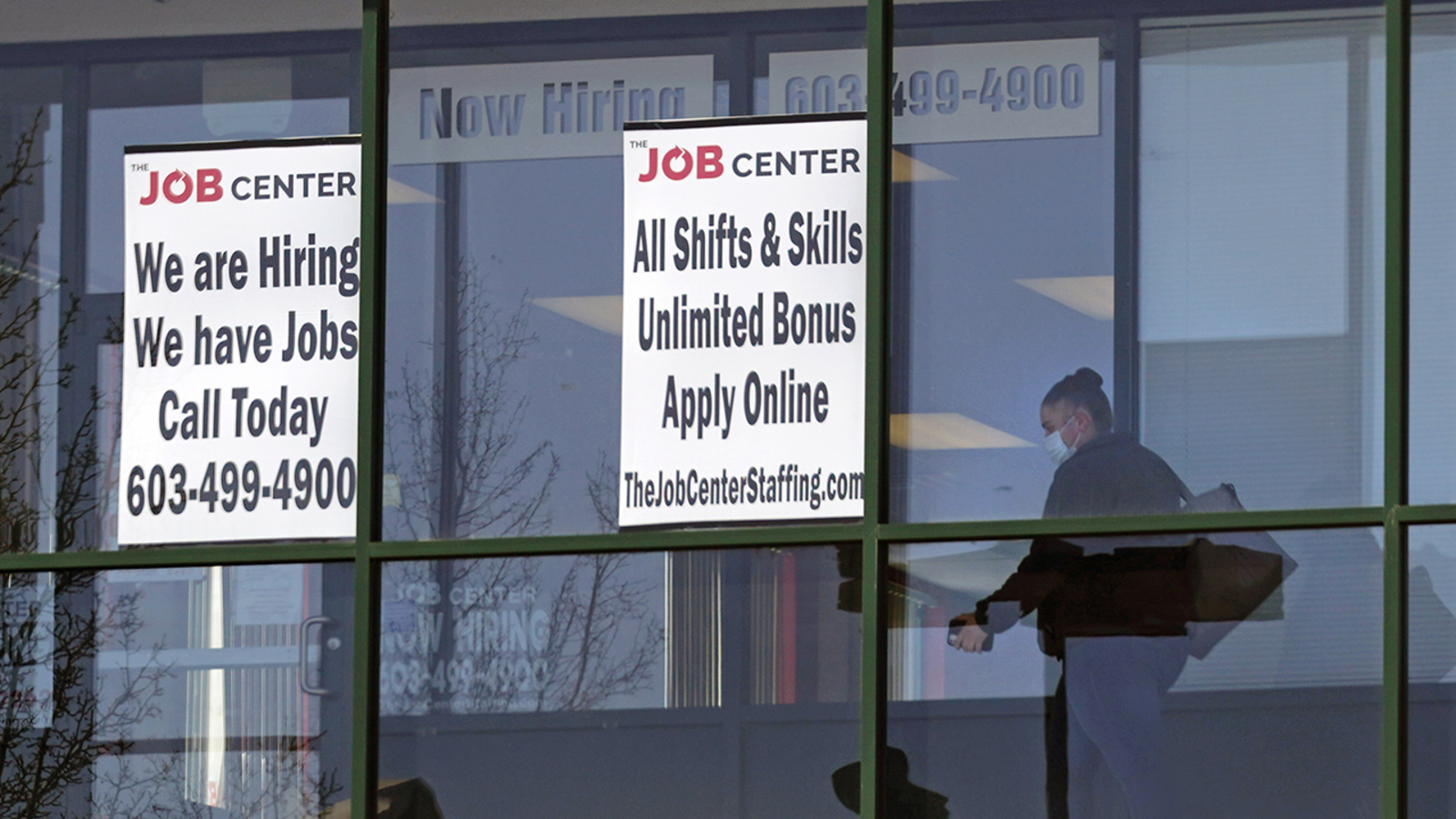