It’s been more than a decade since Jere Lehtinen has scored a goal for the Dallas Stars, 17 years since he’s won a Selke Trophy and 21 years since he helped the organization win its first and only Stanley Cup. But the organization might want to find a way to add another assist to the 293 he recorded in the regular season and the playoffs over his 14-year career in Dallas. Or maybe even three.

It was Lehtinen, in his capacity as the GM of Finland’s national team, who tipped the Stars off to a relatively unknown player by the name of Joel Kiviranta last season. The Stars are obviously good listeners. They heeded Lehtinen’s advice, sent pro scouts Paul McIntosh, Craig Bonner and Les Jackson to some international tournaments to watch him play, then convinced him to sign with Dallas shortly after he won a gold medal for his country at the World Championship in 2019. And that decision paid off in an enormous way when the 24-year-old Kiviranta scored a hat trick, including the game-winner in overtime, in Game 7 of their second-round series against the Colorado Avalanche.

It simply does not get any better than that. Or more inspirational. Before last season, Kiviranta was an undersized, undrafted player in the SM Liiga, which is Finland’s top pro league. But he played for a team called Vassan Sport, which has been in the top league for just five seasons and has never played a playoff game. In fact, his last playoff goal came in 2014 when he was playing junior hockey for Jokerit’s U-18 team. Since his NHL draft year in 2014, a total of 1,283 players have been selected, including 98 from Finland, and Kiviranta’s name was never called. Stars captain Jamie Benn referred to Kiviranta as, “our secret Finnish weapon.”

So it should come as no surprise that few people in North America would know much about a kid from the other side of the world who played just 11 NHL games and spent the bulk of the season in the American League. The only thing is, he’d have a tough time getting arrested in his home country, too.

“Actually, last year when he got picked to the World Championship team, everybody was asking, ‘Who the f— is this guy?’ ” said Antti Makinen, who does play-by-play for the SM Liiga. “Even all the media said, ‘He’s on the team, but he’s not going to play.’ Well, he played. And they won. I was watching the game today and I was thinking, ‘How the hell is that happening? He ain’t that good.’ And then he goes and scores three goals.”

In case you haven’t noticed, it’s 2020 and anything is possible. Think about this. The kid replaces Andrew Cogliano, who once held the NHL’s ironman streak for playing a million games in a row. Despite not having played in months and working out with the team’s Black Aces, he comes in and puts up three in the biggest game of his life. Stars’ coach Rick Bowness saw enough of Kiviranta in training camp and during his call-ups that he knew Kiviranta would be a more-than-adequate replacement for the ever-reliable Cogliano.

“Whenever we played him, we always had a ton of confidence in him,” Bowness said. “There was a game in Colorado I remember early in the year when we brought him up and I remember Joe Pavelski tapping me and saying, ‘Bones, give me Joel (as a linemate).’ The players have a tremendous amount of confidence in ‘Kivi’. He’s undaunted by anything out there. He’s not intimidated by one thing. He’s a great little competitor. Are we surprised at (the hat trick)? Yes. Did we expect that kind of effort? Yeah, that’s what we saw when we played him earlier in the year.”

So we don’t know much about this kid, but we have a few nuggets. He’s stoic and unfazed by even the biggest stage in the NHL because Finland. “It was my first Game 7,” he said after the game, “but it felt like a normal game for me.” Stars GM Jim Nill the organization could tell from the time he stepped on the ice in training camp this season that he was well-coached in Finland. He scored two goals to help the Finns win the World Championship in 2019 and won a bronze in the 2013 U-18 World Championship. And apparently the guy is a scream.

“Getting to know him in the bubble, he’s a really funny guy,” said Stars’ defenseman John Klingberg. “He’s the funniest guys of the Finns.”

If Kiviranta keeps having an impact on the Stars’ playoff fortunes, perhaps we’ll learn a little more about him. To be sure, he has earned a spot in the lineup when the Stars open the Western Conference final Sunday. “I’m not the smartest guy in the world and I admit that,” Bowness said. “But there’s a pretty good chance he’ll be in our lineup for the next game. I’ll talk to him tonight and let him know that, ‘Yeah, you’re playing next game.’ ” 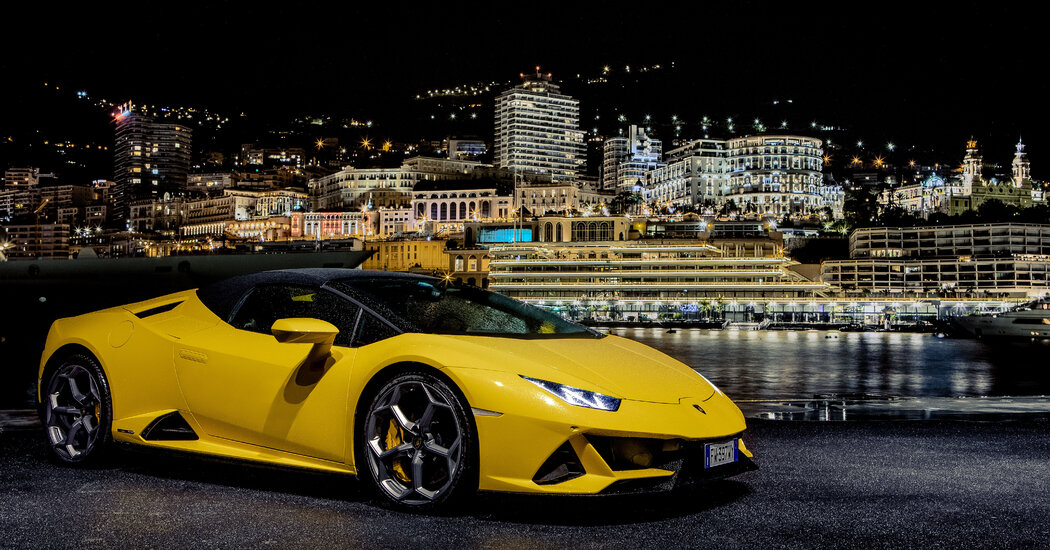 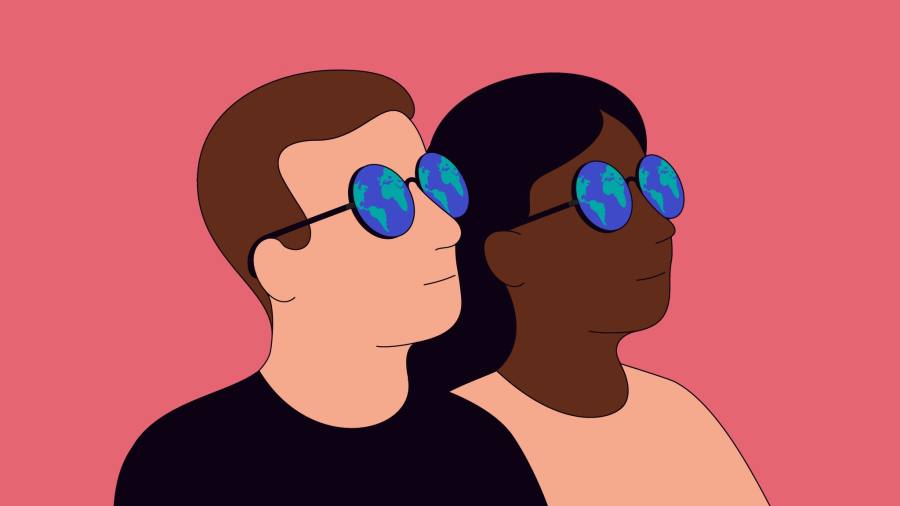 In praise of the cosmopolitans
2 mins ago 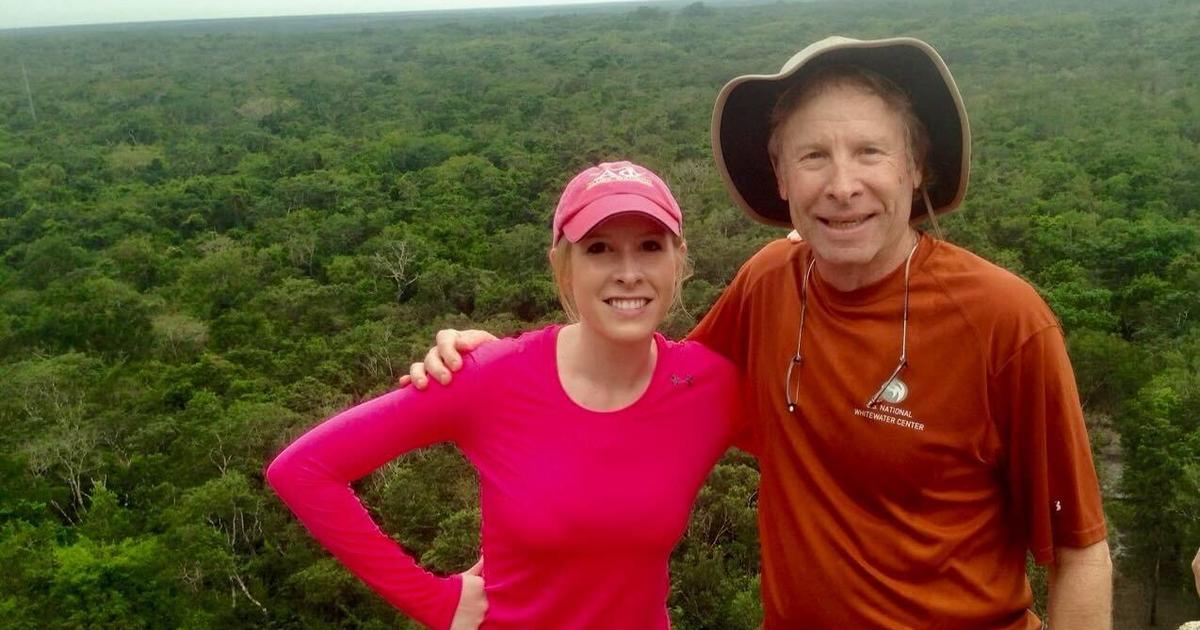 Andy Parker, father of reporter killed during live TV broadcast, to run for Congress
5 mins ago