When longtime fans hear Foligno and the Toronto Maple Leafs in the same sentence, they automatically think of the Foligno Leap. It happened when Mike Foligno scored the overtime winner during game five of the 1993 Norris Division Semifinal to beat the Detroit Red Wings. It led to one of the most exuberant celebrations in hockey history. Nick Foligno was just 5 years old at the time. Now at 33, he is the newest member of the Maple Leafs. “This is something I got to witness as a young kid, and now to have that opportunity kind of come full circle and be able to play for the Toronto Maple Leafs, you know it’s a dream come true in a lot of ways,” said Foligno.

Late last week, more and more commentators and fans believed Foligno would be a great addition. The reality is Foligno being a Maple Leaf is long overdue. The seed was planted with that 5-year-old kid in ’93. “I just remembered the passion of the fans. I remember how excited my dad was. We got to walk the streets home, and the parade atmosphere that the fans kind of gave, and you know that just stuck with me to this day.”

Of course, the fairy tale playoff run came to an end in the conference finals when Wayne Gretzky and the Los Angeles Kings beat Toronto in 7 games. “I’m not a big fan of Kerry Fraser after that, yeah,” said Foligno with a smirk. If you’re a new fan of the Leafs, check out this story to understand what Foligno referred to.

Foligno grew up north of Toronto in Sudbury, Ontario and still spends his summers there. “I know the reach that the team has, and I’ll never forget that run. I mean, it’s something my dad talks about to this day, and it’s kind of ingrained into that city. People still talk about it to this day, so I’m looking forward to going on another one, you know, being the next Foligno to do so.”

Also ingrained in that city is the Foligno family. I worked for a Sudbury TV station in 2003. The summer’s most prominent news was hometown boy Mike Foligno’s hiring as head coach of the Ontario Hockey League’s Sudbury Wolves. I landed an interview with the new coach. When I arrived at his lakefront property, I was met by a volleyball bouncing down the driveway. I picked it up and threw it back to two sunkissed and sweaty teenagers who wear chasing it. “Thanks,” said the taller one as they ran back to the yard yelling, “dad, the TV guy is here.”

Mike and I sat by the water and talked about hockey for the next two hours. We had to stop recording every once in a while as a volleyball came in the shot. 15-year-old Nick and 12-year-old Marcus alternated between spiking the ball as hard as possible at each other or wrestling in the water. The proud father shook his head every once in a while, laughing at them. He said, “They never stop, endless energy.” Mike told me how Nick had been progressing in the USA Hockey National Team Development program. I remember him saying, “if he focuses and works hard, he will be in the NHL.”

Leafs Missed on Foligno in 2006

Nick played for his dad in Sudbury for three seasons. In the third year, the pair went all the way to the OHL Final but came up just short of a Memorial Cup berth. Nick had done more than enough to be considered a top prospect in the 2006 NHL draft. People in Sudbury and many Leaf fans hoped Toronto would draft him. Instead, general manager John Ferguson Jr. used the 13th overall pick to select Jiří Tlustý. To make matters worst for Leaf fans, the Ottawa Senators, the provincial rival, grabbed Foligno with the 28th overall pick.

Now, 15 years later, that mistake has been corrected. Nick called his dad after confirming the trade. “Yeah, he’s pretty excited, I got to admit. It was nice to have that phone call with him and tell him there’s going to be another 71 flying around the ice.”

Foligno is a free agent at the end of this season. It’s believed the Columbus Blue Jackets will pursue their now former captain in the summer. While #71 on the Leafs’ roster will likely be short-lived, if it’s anything like his dad’s tenure in Toronto, it will be worth it and worth the wait. Kevin Armstrong is an award-winning journalist with more than two decades of experience. He’s been rink side for World Juniors, Memorial Cups, Calder Cups and Stanley Cups. Like many Canadian kids, his earliest memories include hockey. Kevin has spent countless hours in arenas throughout the country watching all levels of the game. 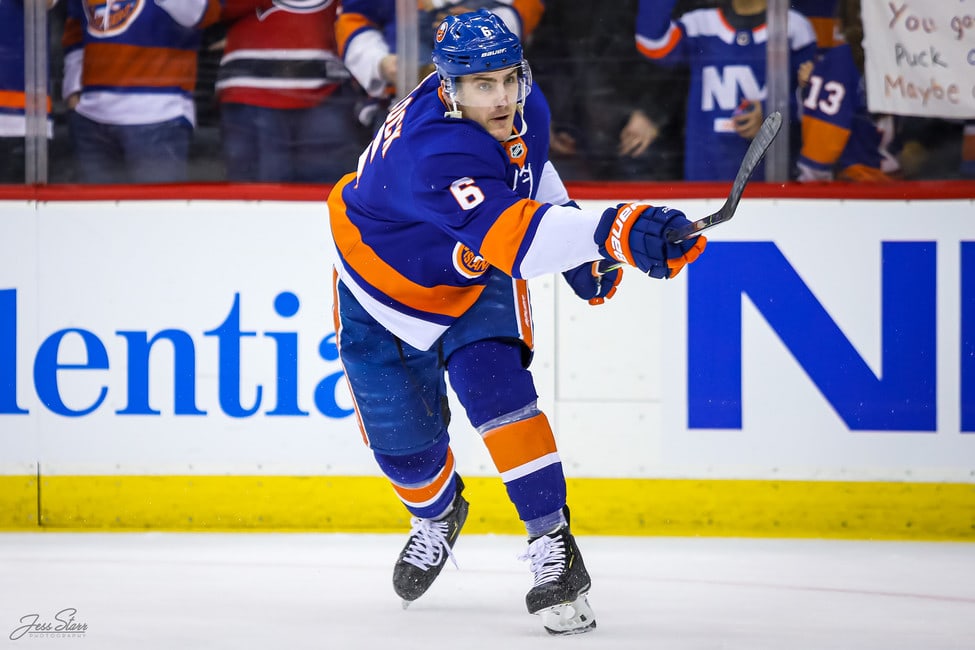 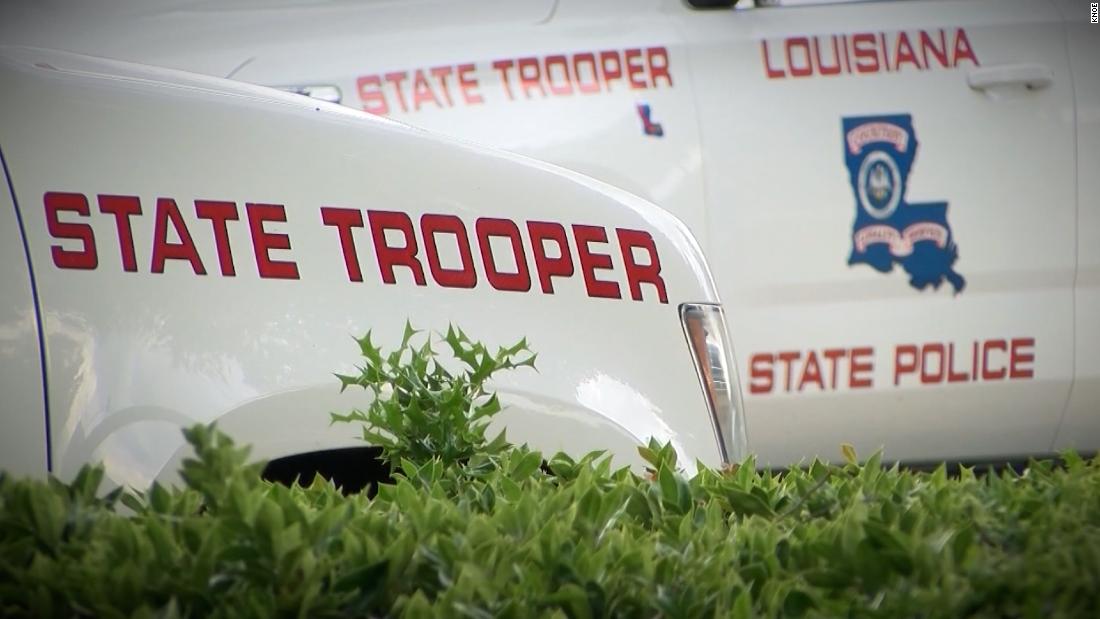