The Calgary Flames have had many players during their thirty years in the league. As a result, many different jersey numbers have been worn. Numbers like 7, 15, 16, 21 and 22, have been extremely popular, worn by 23 different players each, the highest amount of players who have worn any number in Flames history. They also have three numbers that are retired: 9 (Lanny McDonald), 12 (Jarome Iginla), and 30 (Mike Vernon).

At least one player has worn every number in a Flames jersey from 1-68, however, after 68 there are some that have not been worn at all, as just eight numbers from 69-99 have ever been taken. Despite these numbers having been worn, many have only been used by one player. Today, we will go over those jersey numbers.

Numbers 1-51 have been worn by many players throughout the history of the Flames, however, that changes at 52. Former enforcer Brandon Bollig wore 52 during his second and final season with the Flames. While he certainly wasn’t known for his skill, posting just nine points over those two seasons, he was known for always being willing to stand up for his teammates, proven by his 191 penalty minutes over that time. He also appeared in 11 postseason games in 2015, putting up two goals and 38 penalty minutes.

The two seasons spent with the Flames were Bollig’s final two as an NHL player. After the 2015-16 season, he spent two years in the AHL before announcing his retirement. The now 33-year-old played in 241 regular-season NHL games, including a three-year stint with the Chicago Blackhawks before joining the Flames. In those 241 games, he put up ten goals and 23 points. He was also able to help the Blackhawks win a Stanley Cup in 2013, suiting up for five games in the playoff run.

After four seasons playing for Brown University, it didn’t seem that Garnet Hathaway had an NHL future ahead of him, as the right-winger put up a combined 20 goals and 58 points in 121 games. Despite that, the Flames signed him as an undrafted free agent, and he played 175 games with them. For 26 of those 175 games, he wore the number 64, the only time a player has worn that number for the team. In his Flames career, he posted 16 goals and 40 points while playing a hard-nosed style game. He also appeared in five postseason games in 2019.

After the 2018-19 season, Hathaway became a free agent and signed with the Washington Capitals, inking a four-year deal with a yearly cap hit of $1.5 million. This deal was a win for the 28-year-old, as fourth-line players don’t often get that kind of term. He continued to play his same style while chipping in nine goals and adding seven helpers.

Not only is Turner Elson just one of 21 players in Flames history to play just one game for the team, but he is also the only player to wear the number 65. The first stat, especially considering it was his only NHL game played, isn’t a great group to be part of, but it’s interesting nonetheless. The 27-year-old’s lone game came against the Minnesota Wild and he played a big part in the 2-1 win, chipping in with an assist. He is still playing, having spent the 2019-20 season with the Grand Rapids Griffins of the AHL. In 61 games, he put up nine goals and 22 points.

One of the longest-tenured Flames, T.J. Brodie, has worn the number 7 for a long time. However, during his first short stint with the team as a rookie during the 2010-11 season, he donned number 66. At the time, the former fourth-round pick was fairly unknown to Flames fans, but that has since changed drastically. The 30-year-old has spent his entire 634-game career in Calgary, putting up 48 goals and 266 points.

While Brodie has always been a Flame, that may soon change. He is set to become an unrestricted free agent this offseason as his five-year deal at $4.65 million per season will expire after the upcoming playoffs. It will be interesting to see what the team decides to do with many pending free agents to consider.

Michael Frolik, who was recently traded to the Buffalo Sabres, is the only player in Flames history to wear number 67. Unlike others on this list, this wasn’t a number assigned to him that he later changed. He has worn 67 throughout his entire 850-NHL-game career, which has included stints with the Florida Panthers, Chicago Blackhawks, Winnipeg Jets, and of course the Flames and Sabres.

While the 32-year-old has had a very solid NHL career with 159 goals and 384 points, age appears to have taken its toll as he put up just 14 points in 57 games split between the Flames and Sabres this season. As a result, there have been rumours of Frolik heading overseas to continue his professional career after this season.

It seems odd to think back and remember that Jaromir Jagr played with the Flames because it was so short-lived. The then 45-year-old icon was trying to keep his NHL career alive and signed with the team just before the 2017-18 season.

Related: Where Are They Now? The Jonathan Cheechoo Edition

Unfortunately, father time had caught up to him as he only produced one goal and six assists in 22 games before he and the team decided to part ways.

Though Jagr’s name won’t appear in any franchise scoring records for the Flames as it does for many others, he is part of the team’s history as the only player to ever wear the number 68. He’s worn that number for his entire 1733-game NHL career. Remarkably, at 48 years old, he continues to wear the number playing in the top professional league in the Czech Republic.

The second of three current Flames to be on this list is forward Mark Jankowski. The 25-year-old has worn 77 during his entire 208-game career and is the first in franchise history to do so. Like Brodie, he may not be back next season as his contract is set to expire, although he is a restricted free agent. The 2019-20 season was a very rough go for him, as he put up an awful seven points in 56 games.

The former 21st overall pick has had an interesting career path to this point, to say the least. Despite his struggles this season, he was a decent secondary scorer during his first two years in the league, so perhaps he will be able to pick up his game and help the Flames during the upcoming playoffs.

Before he was traded during the 2018 offseason to the Carolina Hurricanes in a blockbuster deal, Micheal Ferland became a fan favourite in Calgary. It all started in the 2015 Playoffs when he was flying around and hitting everything that moved during their first-round series against the Vancouver Canucks. Canucks defenceman Kevin Bieksa claimed to the media that Ferland was irrelevant, but it was clear he was getting under their skin.

After that playoff showing, Ferland played in three full seasons with the Flames and saw his point totals increase each year. In his final season with the team, he put up career highs with 21 goals and 41 points. He was traded to the Hurricanes that offseason and then signed a four-year deal as a free agent with the Canucks the following year. He continues to wear the number 79.

While no longer in the NHL, most Flames fans will remember the name Josh Jooris. The undrafted right-winger signed with the team after his third season at Union College, and appeared in 60 games with Calgary just two seasons later in 2014-15, putting up 12 goals and 24 points. He also suited up for 59 games during the 2015-16 season but was much less productive with just four goals and 13 points. As a result, the Flames decided not to give him a qualifying offer, and he became a free agent.

Jooris went on to have stints with the New York Rangers, Arizona Coyotes, Hurricanes, and the Pittsburgh Penguins. The 30-year-old spent this season playing for Lausanne HC of the Swiss NL A league. As of today, he is the only player to ever wear number 86 for the Flames, although he switched to number 16 for his second season with the team.

The third and final current member of the Flames on this list is Andrew Mangiapane, who wears number 88. After holding out this summer as a restricted free agent, many were ready to wave goodbye to the team’s 2015 sixth-round pick. After all, to that point, he had played in 54 career games and was only able to post 13 points.

This season turned out to be a different story. After finally agreeing to a one-year, two-way contract in mid-September, Mangiapane not only made the team out of camp but provided them with very solid secondary scoring. His 17 goals were good for fifth on the team, and his 32 points were sixth. These numbers are even more impressive when you factor in that he only played 68 games this season. He will need another new deal at the end of this season, and will be in line for a raise.

The 27-year-old’s contract is set to expire after this season, so it remains to be seen whether or not he will be back with the organization for 2020-21. He would be welcomed back by management, as a solid depth player.

Michael Nylander, the father of current NHLers William and Alex, is the final player on this list, as he wore number 92 for parts of four seasons with the Flames between 1994-1998.

While he went on to have a very solid career, putting up nearly 700 points, he was never able to get truly comfortable in Calgary, despite a solid 55-point season in 1995-96.

Nylander also had stints with the Hartford Whalers, Tampa Bay Lightning, Chicago Blackhawks, Washington Capitals, Boston Bruins, and the New York Rangers. His two seasons spent with the Rangers were his best in the NHL, as he put up a combined 162 points in 160 games. While William, who is Michael’s oldest son, is very talented, he still has a long way to go before he can be considered a better player than his father.

Perhaps the most interesting thing about this list is how many solid players are on it. For many teams, the numbers that have only been worn once were from part-time NHLers who were assigned the number, rather than selected it themselves. Not the Flames. Besides Quine and Elson, everyone on this list has had a solid career as an NHLer. 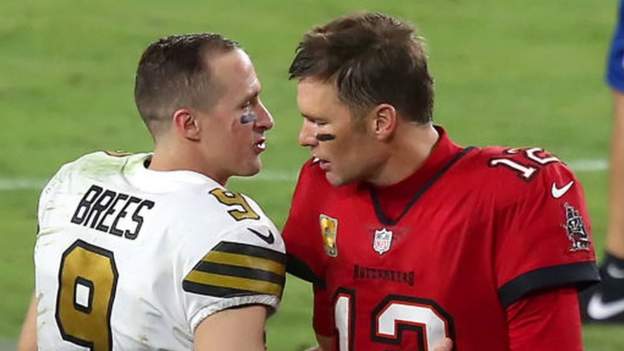 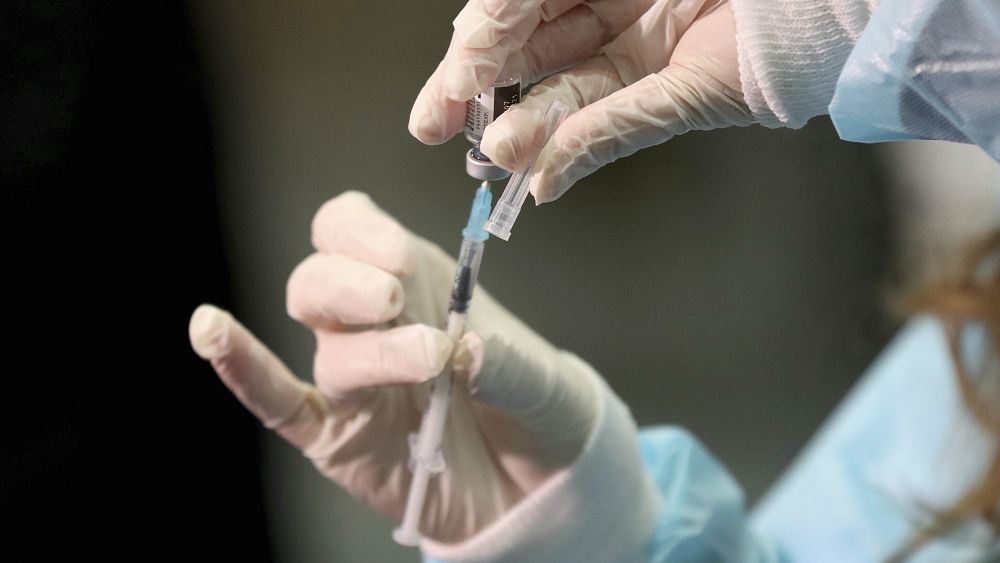 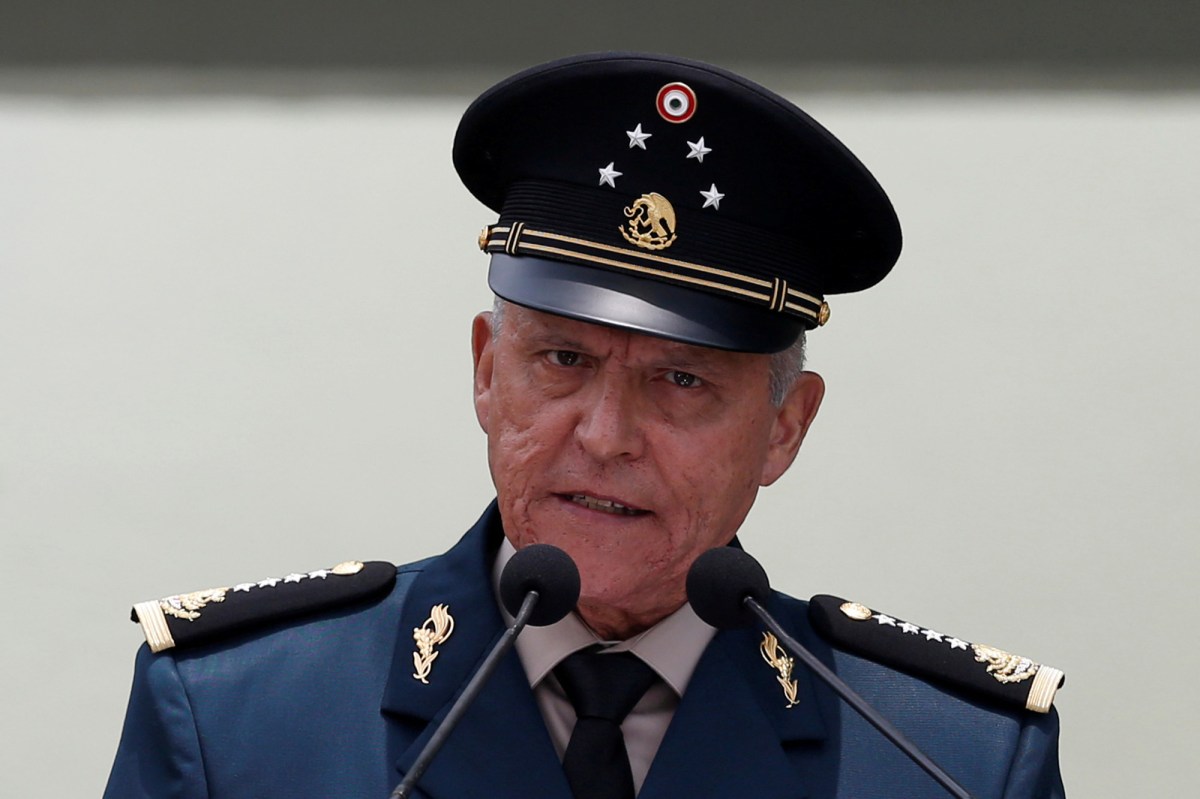 Mexico clears ex-defense secretary of all US accusations 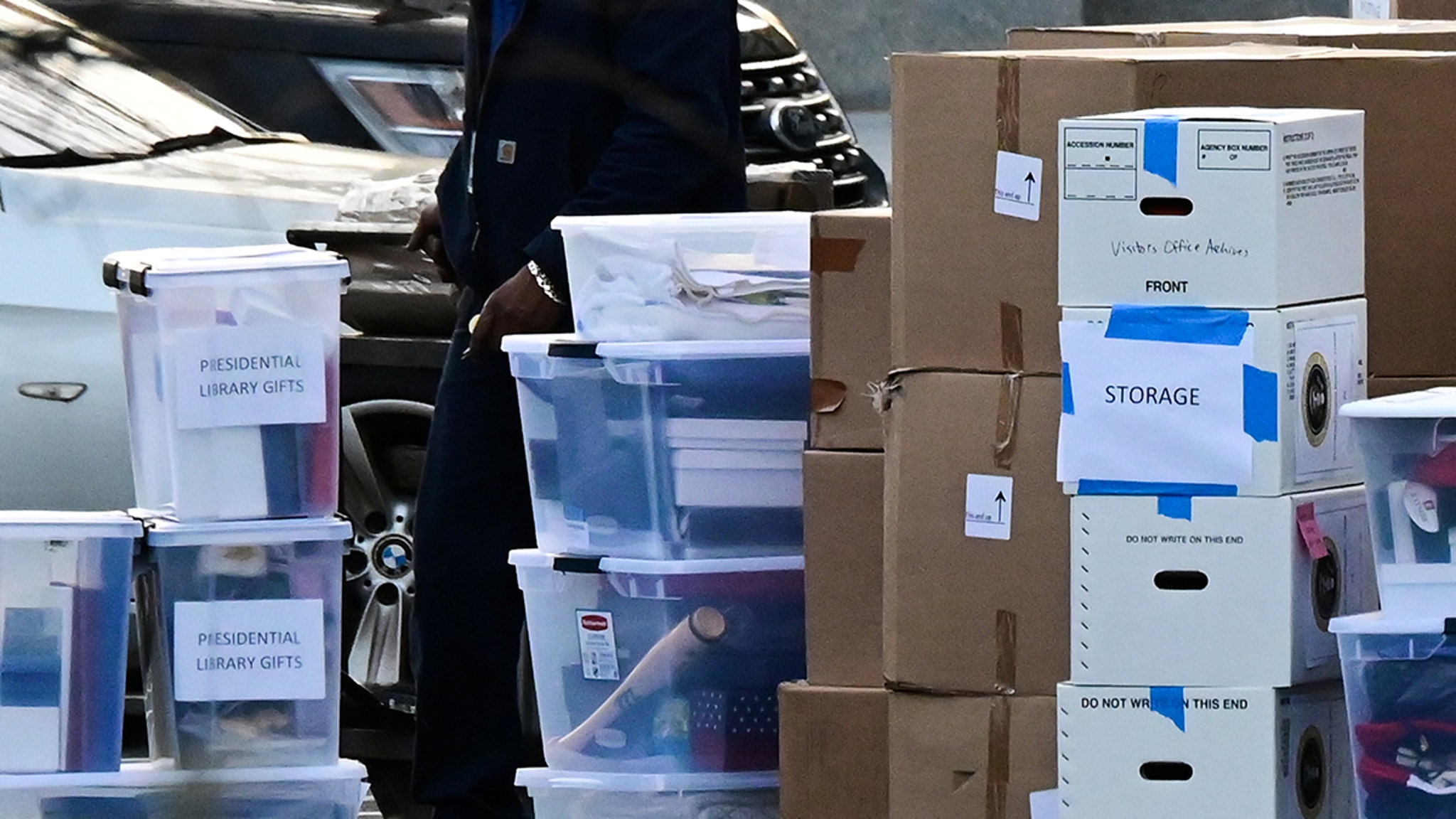