There were ups and there were downs as the San Jose Sharks hosted the Colorado Avalanche in the latter half of their four straight contests. The Avalanche struck first with a 5-4 OT comeback win, only to watch the Sharks complete a multi-goal comeback to win 3-2 a couple of nights later.

There are a good amount of positives to take away from this set of games if you’re Colorado. Andre Burakovsky tallied in both games and now has goals in three straight. Nazem Kadri broke a 20-plus game scoreless drought, perhaps a harbinger of good things to come for him as the playoffs inch closer. Alex Newhook, a highly-touted prospect from the 2019 draft, made his debut in the second game of the set and played with poise and confidence whilst centering the Avs’ second line.

But, there were plenty of negatives to glean as well. Goaltender Philipp Grubauer was far from his best in both games, as well as the defense in front of him. There were entire periods in which the Avalanche roster appeared to fall asleep, giving up scoring chances, odd-man rushes, and goals in a way they haven’t all season long. The top line of Mikko Rantanen, Nathan MacKinnon, and Gabriel Landeskog disappeared offensively as the second game went along, while being uncharacteristically porous on the defensive end of the ice.

Now four points back of the Vegas Golden Knights for the division title, Colorado has a lot to clean up as the regular season draws to a close. Here’s what else stood out in San Jose:

A critical component to the Avs’ Stanley Cup aspirations is the roster depth translating into goals. Burakovsky has been a consistent contributor since the team’s return from their second COVID-19 break, and now has 17 on the season to show for it. He streaked through the neutral zone and offensive zone to begin overtime during the first game in San Jose, backing up defenseman Brent Burns enough to rip a wrister past goaltender Martin Jones and secure the win.

Nazem Kadri scored the goal prior to Burakovsky’s, leveling the game at 4-4 with just over four minutes left in the game. The tally was one to add to the growing portfolio of clutch goals he scored for Colorado, and one that will hopefully instill confidence back into a player who has very much struggled in the second half of the year.

Defensive specialists Valeri Nichushkin and Tyson Jost each earned goals, and were effective on the forecheck in the second contest when they were reunited with Joonas Donskoi. If Newhook is able to stick on the second line, the trio of Nichushkin, Jost, and Donskoi will do damage as the season ends and playoffs begin.

Newhook Sturdy in His Debut

Cale Makar’s impactful first NHL performance may have skewed what Avalanche fans expect from their rookies. No, Alex Newhook didn’t come in and score his first goal (on his first shot) while flying across the ice, but the shot he did take was a powerful, NHL-caliber wrist shot. He made quick decisions in the offensive zone, feeding the puck from below the net on a couple of occasions to Avs open in the slot. He forced two takeaways, and had excellent positioning on Burakovsky’s goal, standing alone at the front of the net ready for any potential rebounds.

The young center likely earned a callback after a solid audition. After one game of adjustment, he lit up the AHL with five goals and four assists in the next seven games. While it’s unlikely he’ll repeat something similar to that stat line, it will be interesting to see if he makes a jump as his time in the NHL continues.

The Avalanche have five regular-season games left. Four of those are against the mediocre Los Angeles Kings, with one crucial game against the Golden Knights in the middle. The Avs are playing like a team worn down by a condensed schedule, COVID-19 outbreaks, and frustrating injuries.

But the organization has to do as much as they can to keep the players sharp. Momentum is everything in the NHL, especially during the Stanley Cup Playoffs. Colorado has the talent to go deep, but the Minnesota Wild or St. Louis Blues won’t lie down easily in the quarterfinals. If anyone knows this, it’s the Avalanche, who downed the top-seeded Calgary Flames as a wild-card team just two postseasons ago.

There were extensive periods of time in which the Avalanche did not look their best during their set of games in San Jose. That won’t fly in a best-of-seven series. There are less than two weeks now to recapture their midseason form, or at least begin to build toward it again. Brandon Saad, Sam Girard, and Bowen Byram rejoining the club will help. There’s still time to regain and build traction before the big battles arrive.

But since the beginning of the season, the organization has made its aspirations clear. Now’s the time to fight for those to come to fruition.

Avery is a writer covering the Colorado Avalanche. He is graduating in April with a B.A. in English and Mass Communication. He has previously worked for The Puck Authority covering the Rapid City Rush and for NGU Vision Media as their News Editor. He is a board game enthusiast and enjoys spending time with others. Islanders Will Need a Little Extra From Leddy, Zajac & Eberle Checking in On 2020 UFAs Most Affected By COVID-19 Budgets 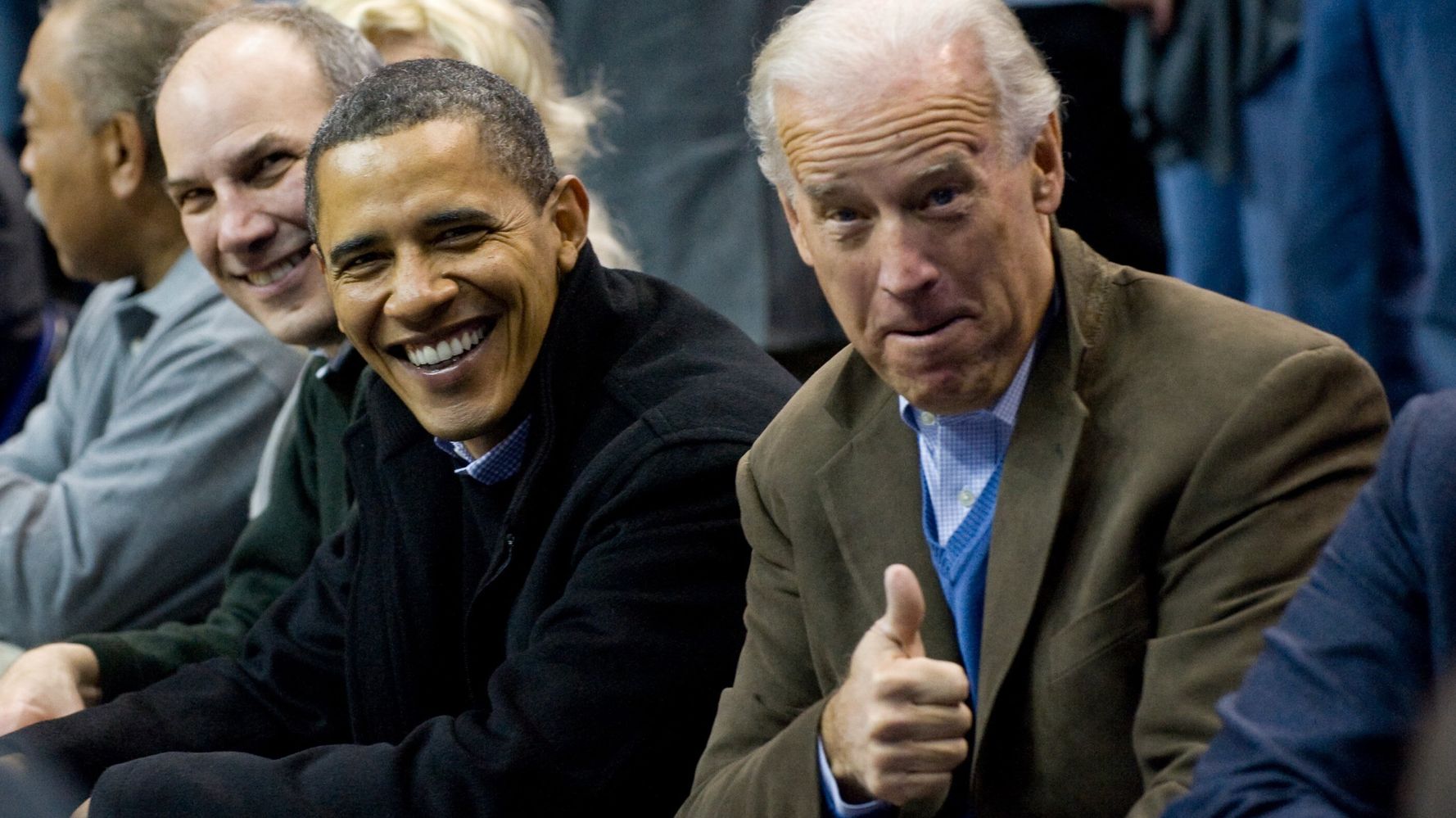 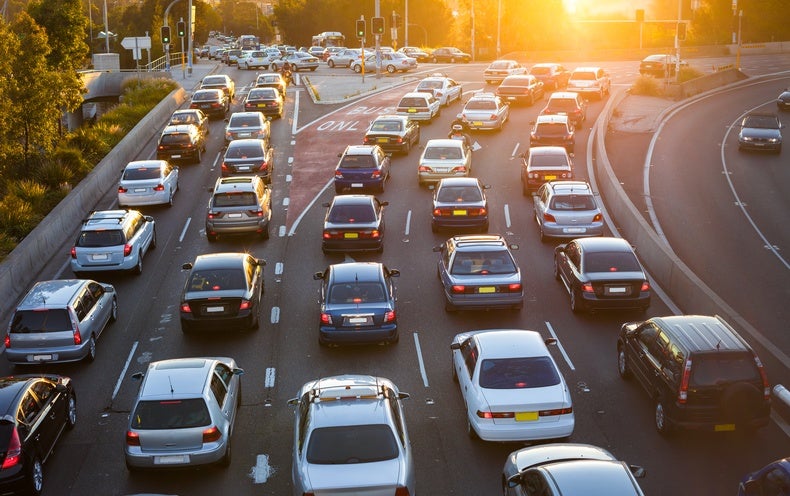 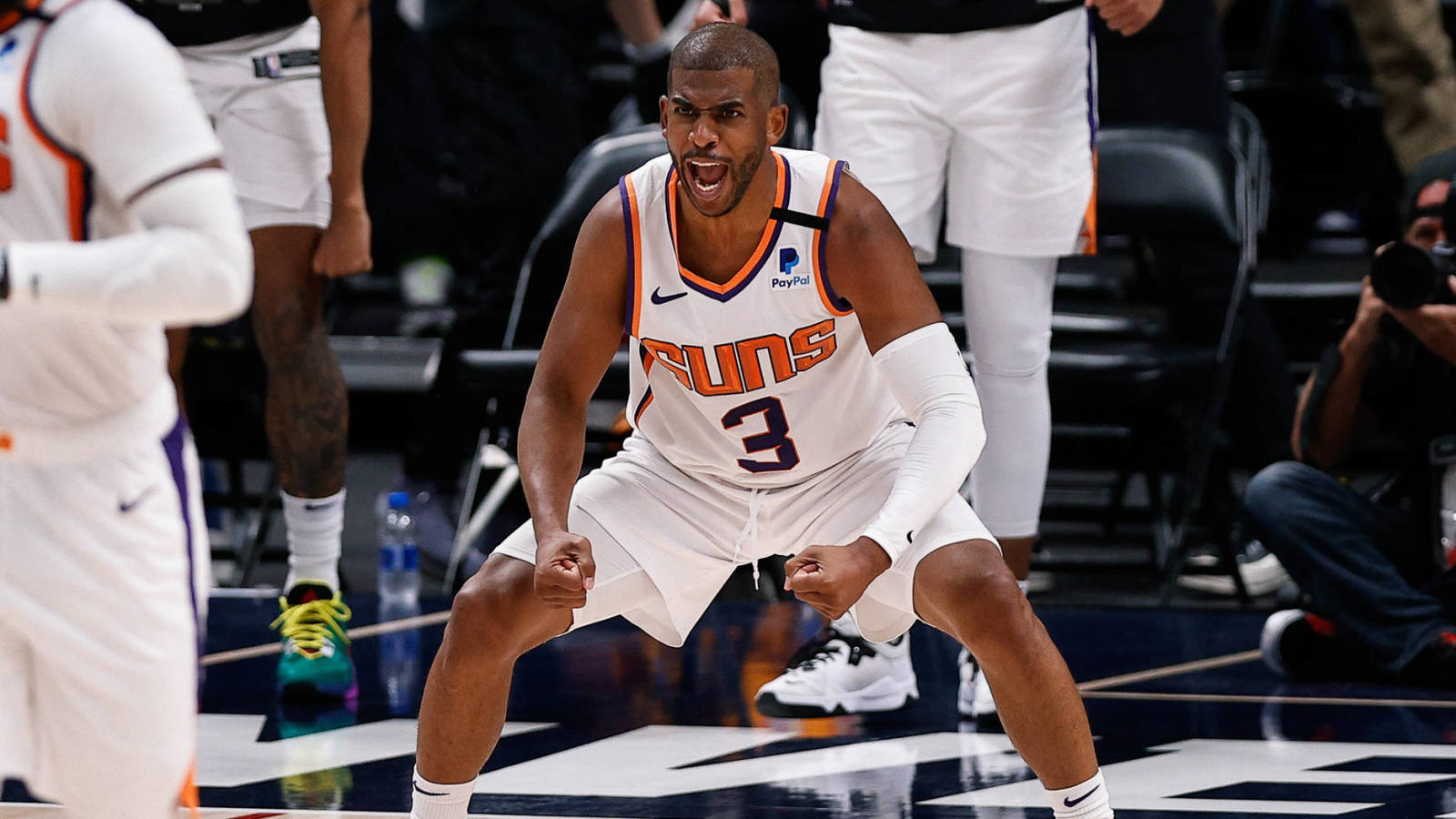 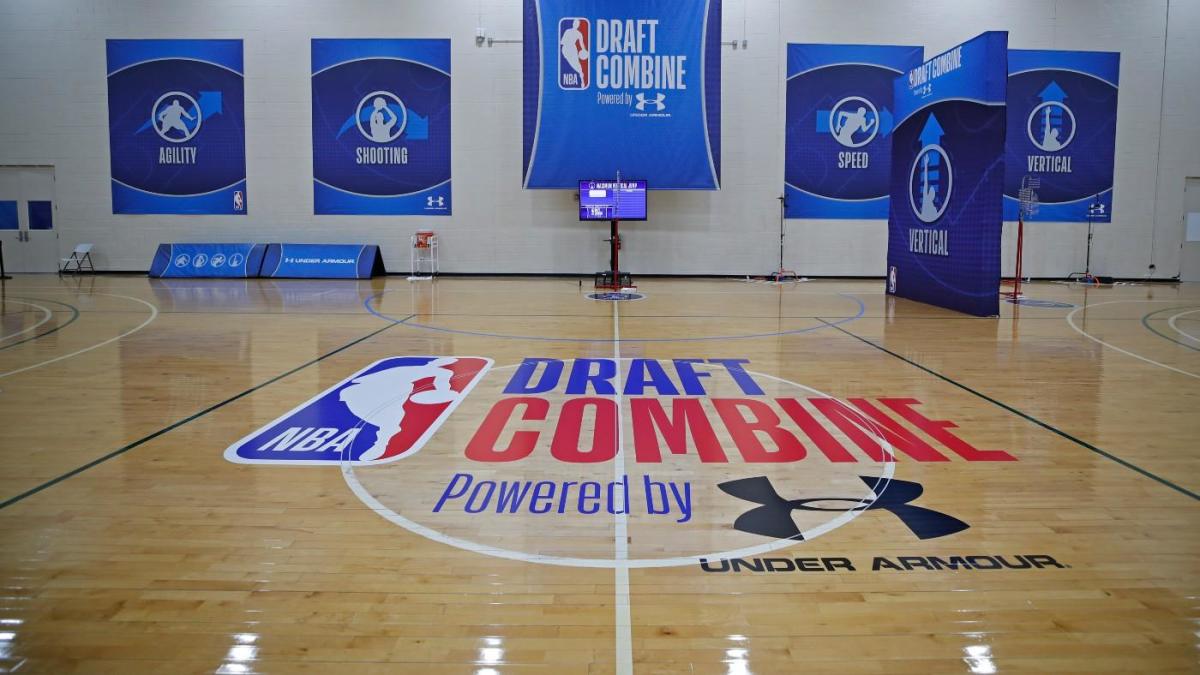 2021 NBA Draft Combine: Five storylines to watch as prospects showcase their skills in Chicago
11 mins ago