Reportedly on the trade block leading up to the expansion draft, Mason Appleton was left off the protected list for the Winnipeg Jets and was made available to the Kraken. Looking for young forwards with potential, general manager Ron Francis happily took advantage of the situation and selected the 25-year-old Wisconsin native.

Appleton was drafted in the sixth round (168th overall) by the Winnipeg Jets in the 2015 NHL Entry Draft.

A product of the ever-improving United States Hockey League (USHL), Appleton was drafted out of the Tri-City Storm, where he put together a solid draft season of 12 goals and 40 points in 54 games. From there, he committed himself to two years at Michigan State University in the NCAA, graduating with a breakout campaign of 12 goals and 31 points in 35 games.

Turning pro with the American Hockey League’s (AHL) Manitoba Moose in 2017-18, Appleton once again impressed everyone with a rookie campaign of 22 goals and 44 points in 66 games. After another two seasons bouncing around as a callup between the Moose and the Jets, he played his first full campaign in the NHL in 2020-21. Posting a career-high 12 goals and 25 points in 56 games, his average ice time went up a full two minutes as his responsibilities increased to include shifts in the top six with Mark Scheifele.

Appleton is currently in the final year of a two-year contract he signed with the Jets in 2020. He will cost the Kraken only $900,000 in cap space next season. After that, he will become a restricted free agent (RFA).

What Appleton Brings to the Kraken

Since being drafted, Appleton has developed into a very dependable two-way forward in the NHL. Given more responsibilities in the bottom six by head coach Paul Maurice during the 2020-21 season, he delivered with career highs across the board. He was a consistent defensive presence on a very effective third line with Andrew Copp and Adam Lowry and he was able to produce offence there as well.

Known for his speed and clutch defensive plays, Appleton could be the linchpin of a great identity line in Seattle. Combine him with a player like Yanni Gourde, and they could have another version of the many third lines that have given teams fits in the playoffs over the years. Add in the fact that he has yet to hit his offensive ceiling and the Kraken might have just hit the jackpot with this pick.

Still On the Jets

With Appleton now a member of the Kraken, the Jets still have several notable players on the roster, including a veteran defenceman that was a surprising omission from their protection list.

Matthew Zator is a THW freelance writer, editor, part-time journalist, and scout who lives and breathes Vancouver Canucks hockey, the NHL Draft, and prospects in general. He loves talking about young players and their potential. Matthew is a must-read for Canucks fans and fans of the NHL Draft and its prospects. For interview requests or content information, you can follow Matthew through his social media accounts which are listed under his photo at the conclusion of articles like this one about Tyler Motte. 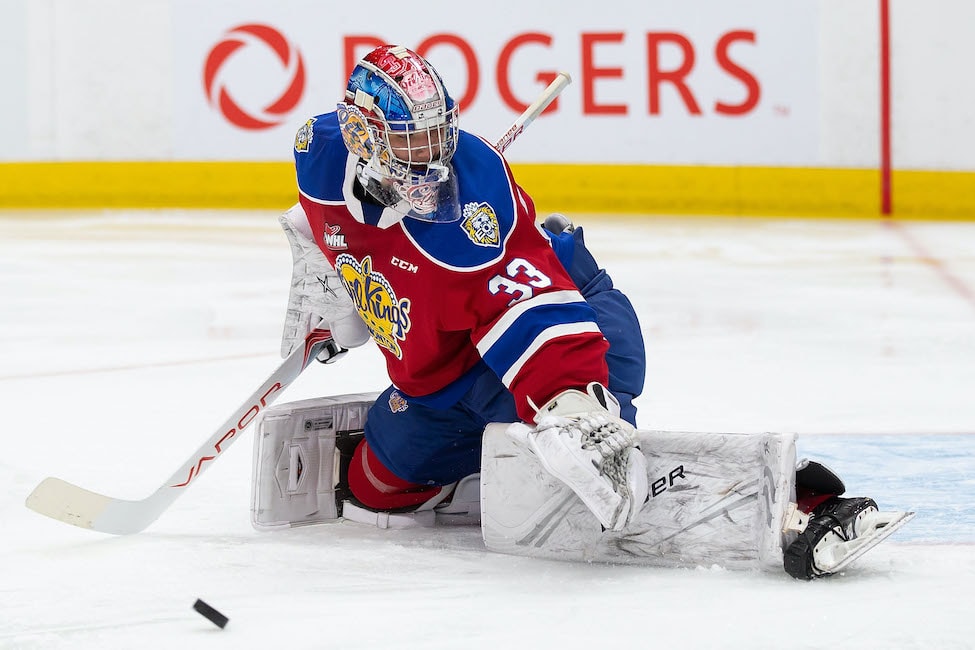 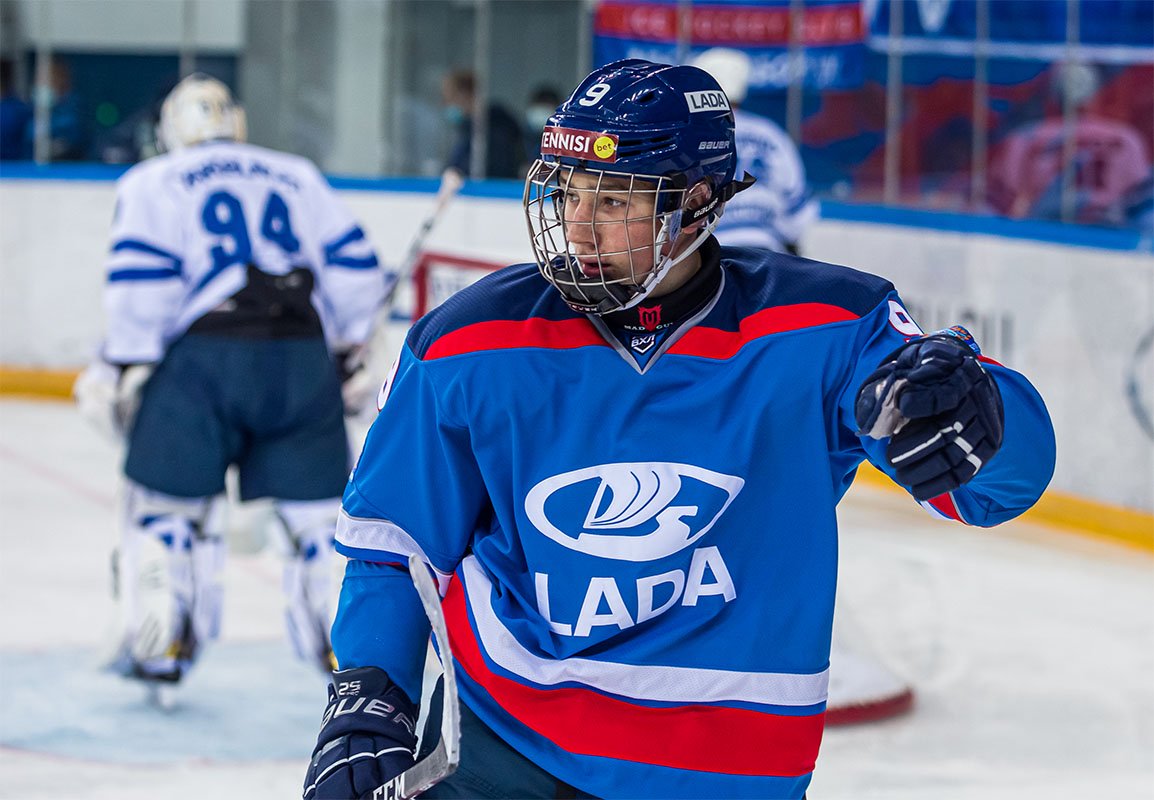 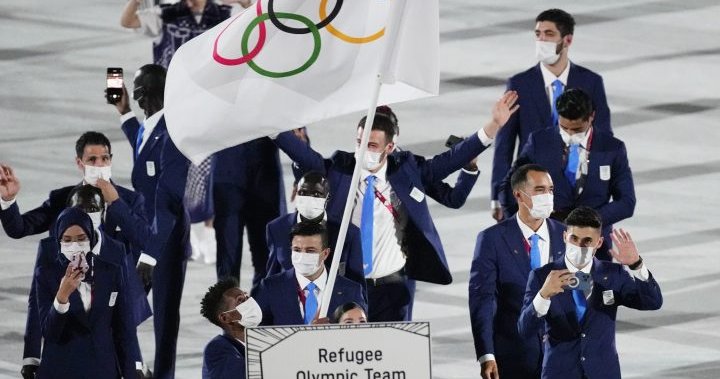 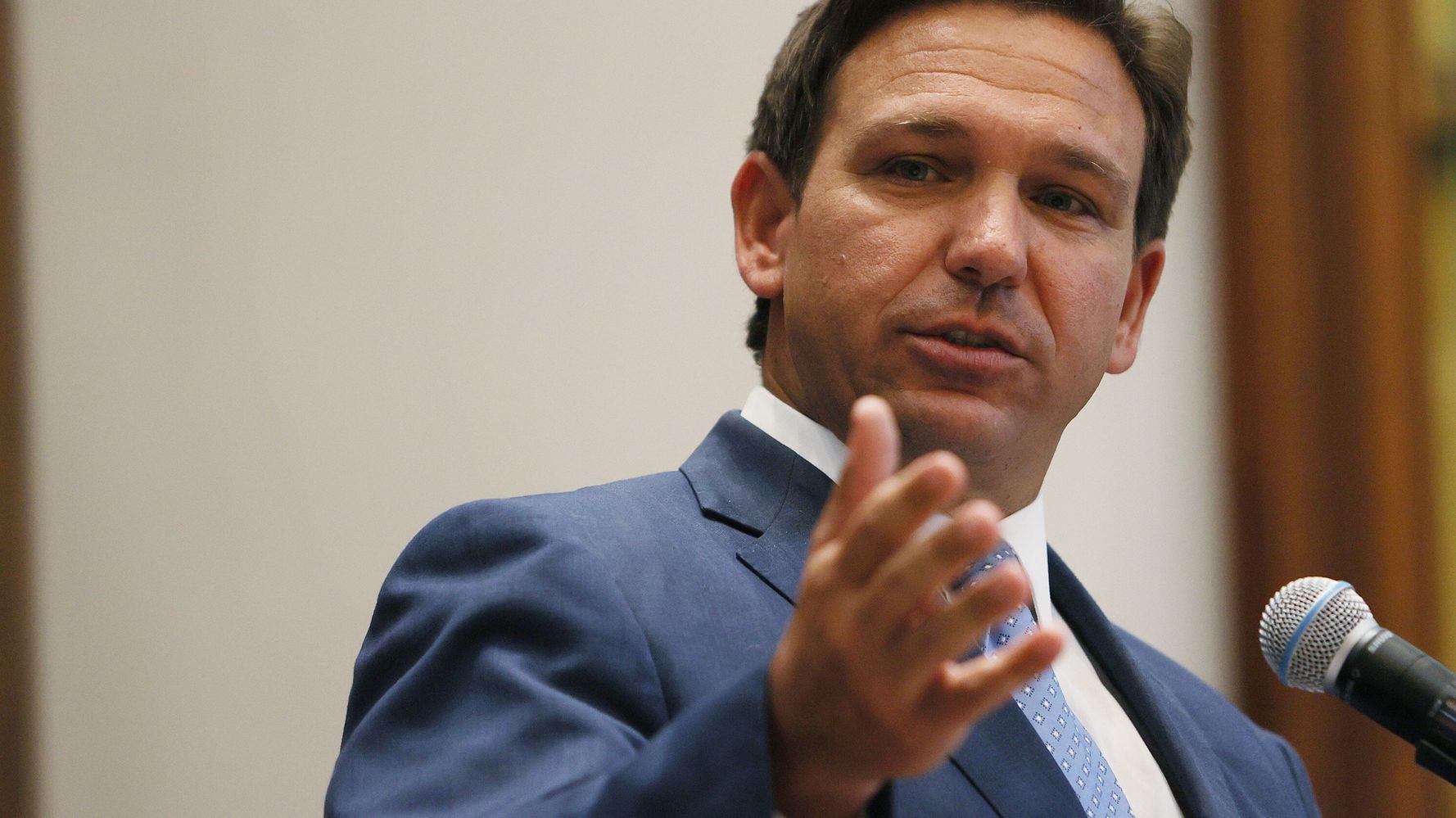 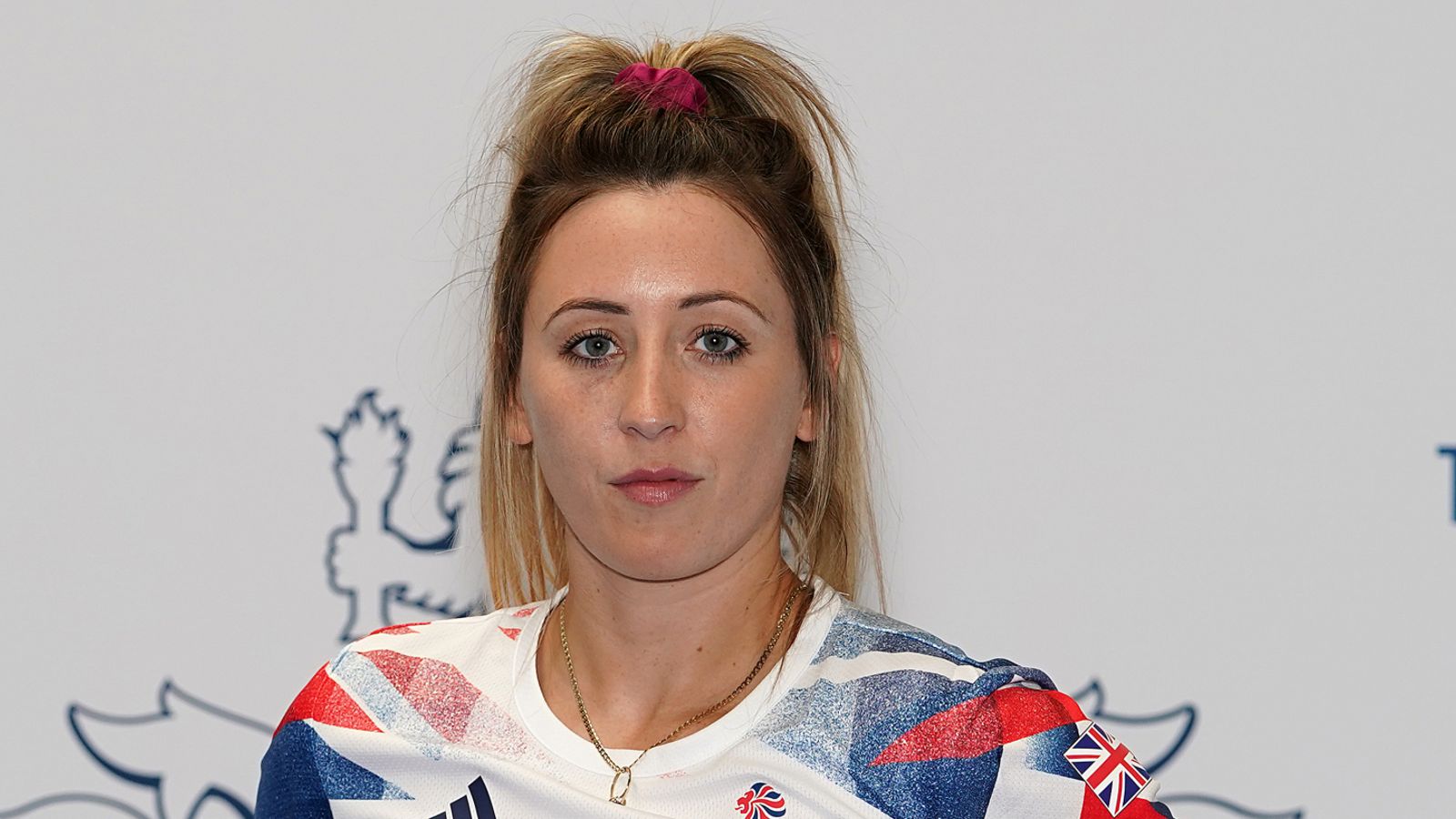 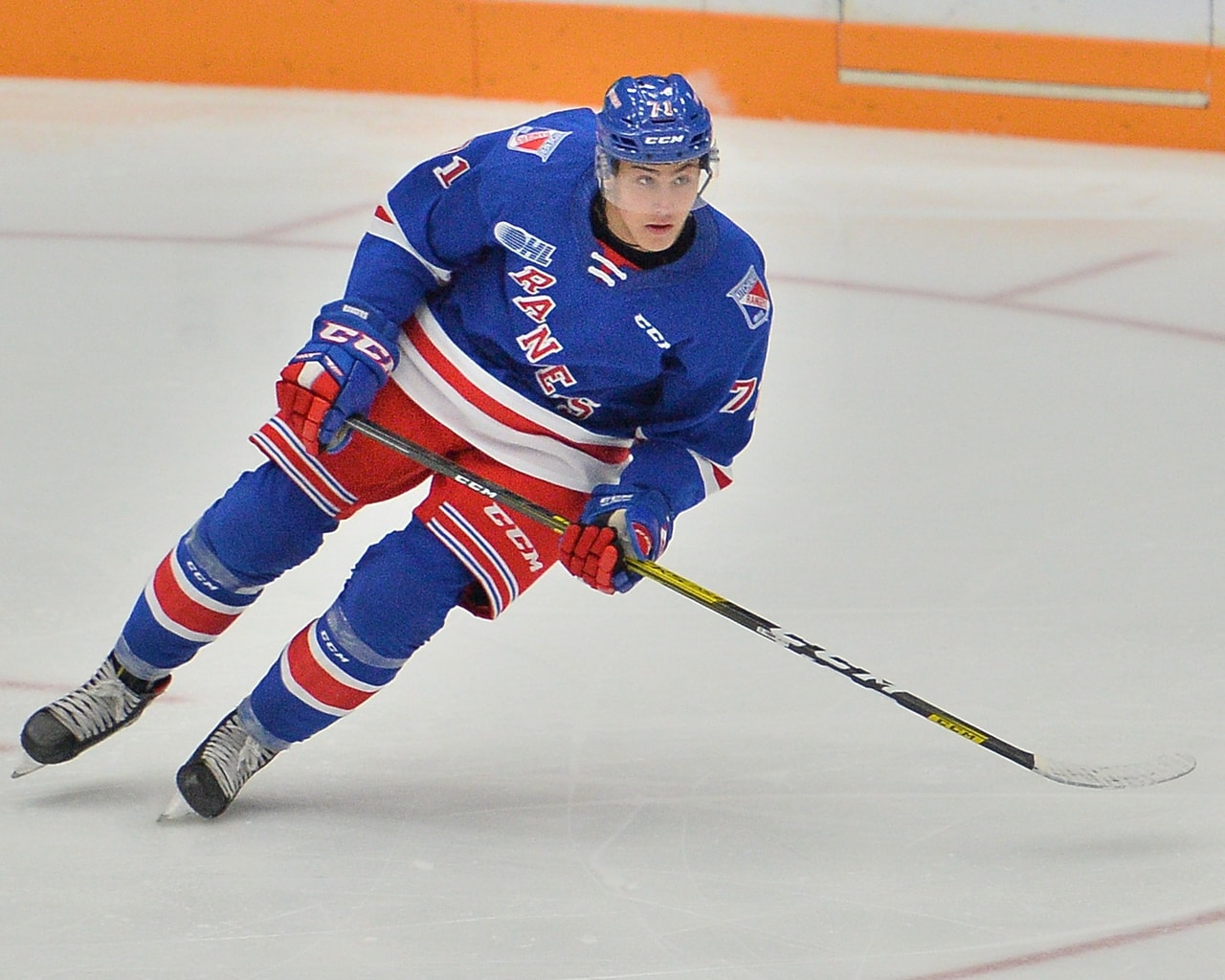