For the second time in three years, the Boston Bruins did not have a first-round pick last season in the 2020 NHL Entry Draft. At the trade deadline in February of 2020, general manager Don Sweeney traded the Bruins first-round pick, prospect Axel Andersson, and veteran David Backes to the Anaheim Ducks for Ondrej Kase.

Sweeney has traded away the Bruins’ first-round picks multiple times in an attempt to improve the roster for playoff runs, but in two trades this season, he held onto it. The Bruins sent their third-round pick in 2022 to the Ottawa Senators for Mike Reilly on April 11, then minutes later, Sweeney sent Anders Bjork and the Bruins’ second-round pick in the 2021 draft to the Buffalo Sabres for Taylor Hall and Curtis Lazar.

With the Bruins scheduled to have seven picks in the upcoming draft on July 23, let’s take a look back at the 2020 draft picks and how they fared this past season.

The Bruins’ first selection last October was Lohrei, a defenseman, with the 58th pick in the second round. If his time with the Green Bay Gamblers in the USHL is an indication, the Black and Gold appear to have selected a diamond in the rough. Not highly ranked going into the draft, Lohrei has a combination of size, 6-foot-4, 205 pounds, and an offensive game that the Bruins are clearly high on.

This past season, Lohrei had a breakout season with the Gamblers. In 48 regular-season games, he had 19 goals and 40 assists, with a plus/minus of plus-24. A native of Baton Rouge, LA, the 20-year-old left-handed shot, who earned Rookie of the Year honors in the USHL, is heading to Ohio State to continue his career this upcoming season. The Bruins will get a chance to see Lohrei in action in person in October as the Buckeyes will travel to the Boston area to play Bentley University in a two-game weekend series on Oct. 8-9.

In the third round, the Bruins went with a forward with a very good offensive game in Kuntar with the 89th overall pick. In the 2019-20 season in the USHL with the Youngstown Phantoms, he had 28 goals, 25 assists for 53 points in 44 games, which put him in the top-10 for scorers. A center and left wing, Kuntar is 20 years old, and at 6-foot-0 and 196 pounds, is strong on the puck, with a highly regarded shot.

Kuntar had six goals and four assists on the third line this season at Boston College in 23 games. The six goals tied him for seventh on the Eagles, who were eliminated in the quarterfinals of the NCAA tournament by St. Cloud State, 4-1. Kuntar finished tied for a team-high with shots on the net with three in the Eagles season-ending loss. A native of Buffalo, N.Y., Kuntar should move up to second-line next season for legendry coach Jerry York at BC.

With their third pick last October, the Bruins selected Langenbrunner, a 6-foot-2, 161-pound defenseman from Dallas, Texas. After four games with the Sioux City Musketeers in the USHL, Langenbrunner, son of former NHL player Jamie Langenbrunner, had five goals and 26 assists in 24 games for Eden Prairie High School in Minnesota.

An 18-year-old right-handed shot, Mason was the 131st-ranked North American skater and his father is the Bruins Director Player Development and Player Personnel Coordinator. He spent 18 seasons in the NHL with the Dallas Stars, St. Louis Blues, and New Jersey Devils. Jamie won two Stanley Cups, one with the Stars in 1999 and one with the Devils in 2003. There is clearly NHL-blood in Mason, and with his size, he could grow into a role of a shutdown defensemen with a long reach. Mason is committed to Harvard University.

With their final pick, the Bruins added depth at center in their prospect pool by selecting Duran in the sixth round with the 182nd pick. A Boston native that grew up in Woburn, Mass., he was the 95th-ranked North American skater in the draft and had eight goals with 11 assists for the Phantoms in his first season in the USHL this season.

In the 2019-20 season, Duran had an impressive senior season at Lawrence Academy Prep School in Massachusetts with 22 goals and 22 assists in 27 games. At 6-foot-2 and 185 pounds, the 19-year-old Duran will be a freshman this upcoming season at Providence College.

More Picks on the Way

With the 2021 Entry Draft set to begin July 23, the Bruins will be adding up to seven more prospects to their pool. The 2020 class, despite only selecting four players, is one that had good 2020-21 seasons during a global pandemic with their respective teams. The Bruins front office hopes that trend continues over the next couple of seasons. 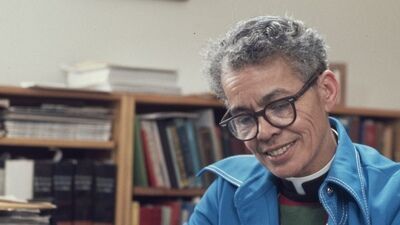 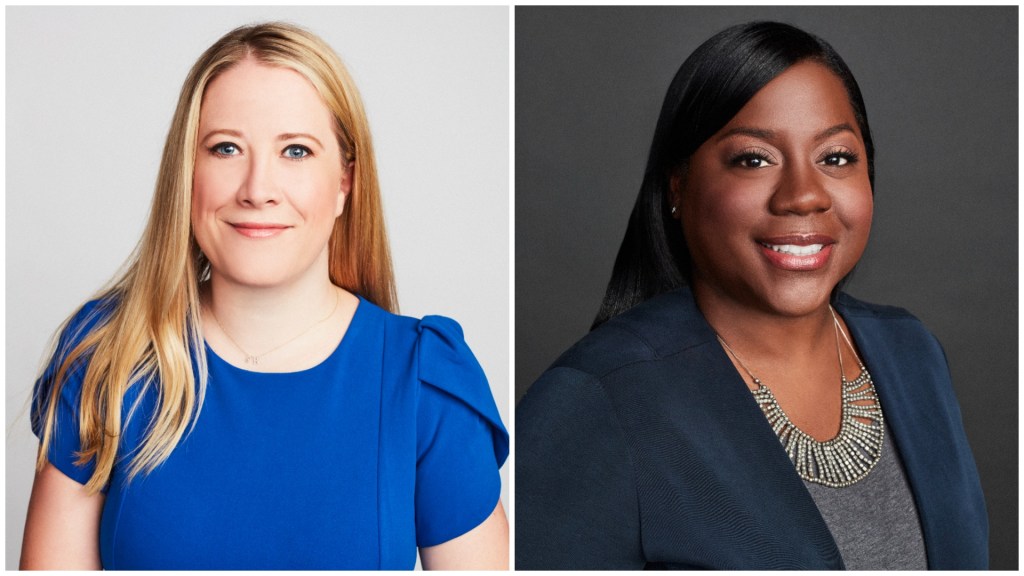 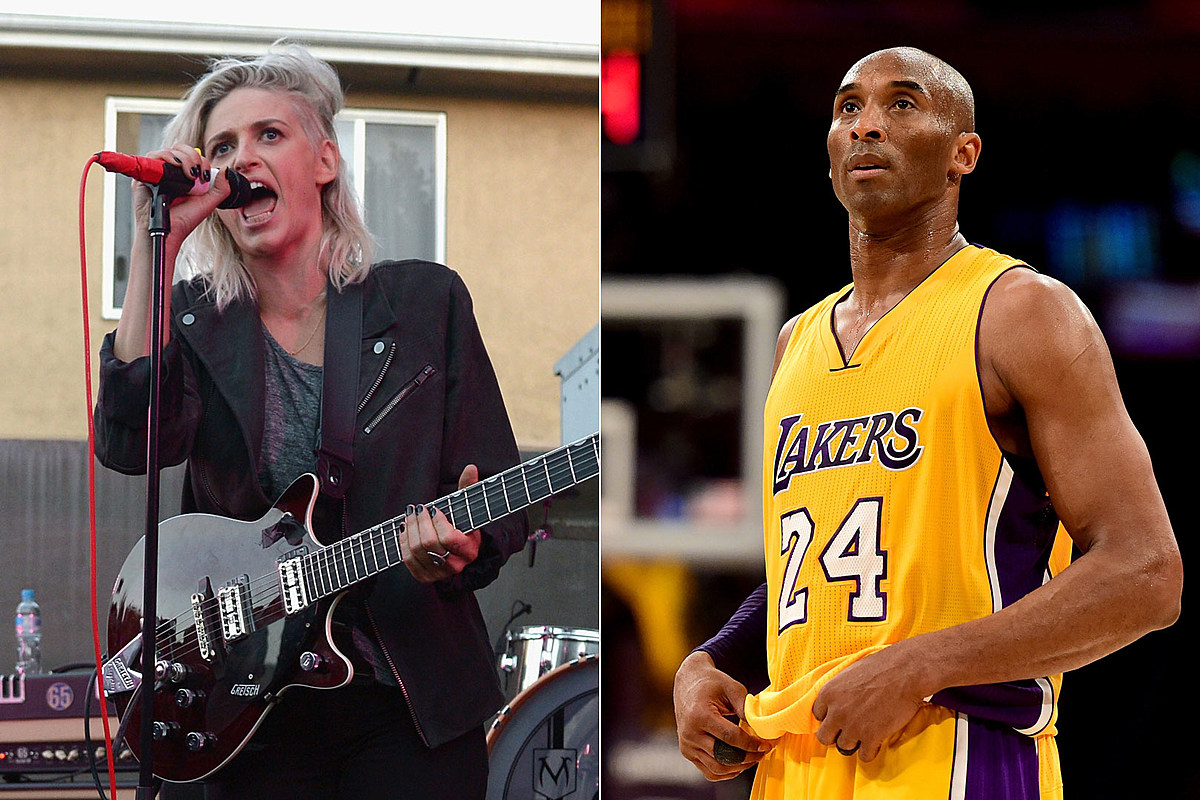