A top prospect in the 2021 NHL Entry Draft, William Eklund was named one of three finalists for the Swedish Hockey League Rookie of the Year Award. New York Rangers prospect Zac Jones made his NHL debut in their 3-2 loss to the Philadelphia Flyers on Thursday night. Winnipeg Jets prospect Cole Perfetti extended his season-high point streak to four games with a goal in the Manitoba Moose’s 5-2 victory over the Stockton Heat on Thursday.

Eklund Named Finalist For SHL Rookie of the Year

Eklund of Djurgårdens IF is joined by Carolina Hurricanes prospect and Växjö Lakers HC center Jack Drury and Chicago Blackhawks prospect Fredrik Olofsson as finalists for the SHL Rookie of the Year Award. Eklund is the youngest of the three at only 18 years of age. He finished his rookie SHL season with 11 goals and 12 assists in 40 games played which ranked seventh in team scoring. He played much of the season with New Jersey Devils top prospect Alexander Holtz, who had seven goals and 18 points in 40 games played.

THW’s Mathieu Sheridan praised Eklund’s skill set in his 5 Swedish Players to Watch in the 2021 NHL Entry Draft back in October:

What impresses me the most about Eklund’s game is the fact that he is always giving it his all when he is out on the ice. Whether the puck is on his stick or on an opponent’s stick heading the other way, he is always moving his feet and reads the game really well. Eklund is also a very dangerous threat in the offensive zone as well. With his skating ability, he is able to open up passing lanes in the middle of the slot and is able to deposit a crisp pass on his teammate’s stick for a high-end scoring chance. Eklund is also a relentless forechecker. When the puck is dumped into the offensive zone, he is hunting it down and is always putting pressure on the defender.

Eklund has worked his way into the discussion of players who might go first overall, and many scouts have him in their top three, including THW’s Peter Baracchini, who ranked him third in his Top 100 for March, Matthew Zator, who also ranked him third in his Top 100 for April, and Andrew Forbes has him as high as second on his Top 64 for February. In a wide-open draft, an award like SHL Rookie of the Year might be enough to push Eklund to go first overall. He has also been selected to play some exhibition games for Sweden in their preparation for the World Championships.

Jones earned 9:45 of ice time and finished with three shots on goals and a minus-one rating in his NHL debut against the Flyers on Thursday. The Rangers agreed to a standard three-year, entry-level contract with Jones last week after he helped UMass win their first National Championship in school history and was named to the NCAA (Championship) All-Tournament Team, NCAA (East) Second All-American Team, and NCAA (Hockey East) Second All-Star Team.

THW’s Adam Naclerio outlined Jones’ skill set when he spoke about the surplus of young defensive talent in the Rangers’ system:

Jones is a left-handed shot, and with his offensive prowess and playstyle, he seems to be a future potential pairing with [Braden] Schneider. He has good vision, is very creative, and can snap breakout passes at a high level. He is constantly improving his all-around game and will look to prove to 30 other NHL teams why he should not have slipped to the third round.

Drafted 68th overall in the 2019 NHL Entry Draft, Jones spent the 2019-20 season as a freshman at the University of Massachusetts Amherst, where he amassed three goals and 20 assists in 32 games played, and he was named to the NCAA (Hockey East) All-Rookie Team. Last season, he recorded nine goals and 24 points in 29 games played. He ranked second among NCAA defensemen in goals, third in points, and tied for third in shots on goal with 84.

Perfetti has three goals and five assists in four games. Before his point streak, he had ten points in his first 21 AHL games and now has seven goals and 18 points in 25 games played. Drafted 10th overall in the 2020 NHL Entry Draft, Perfetti spent the 2019-20 season in the Ontario Hockey League with the Saginaw Spirit, amassing 37 goals and 74 assists in 61 games. He finished second in league scoring, trailing only Minnesota Wild prospect Marco Rossi, and he represented Canada at the 2021 World Junior Championship, winning a silver medal and recording two goals and four assists in seven games played.

Now that the 2020-21 OHL season officially cancelled, Perfetti will stick with the Moose for the rest of the AHL season. The Jets are a playoff team, but if they have a spot locked up near the end of the season, we might see Perfetti make his NHL debut sooner rather than later.

Fan of the Anaheim Ducks for my whole life. I’m a die hard fan living in London, Ontario. Excited to be writing about the team I love. Talking all things Ducks on the Forever Mighty Podcast! 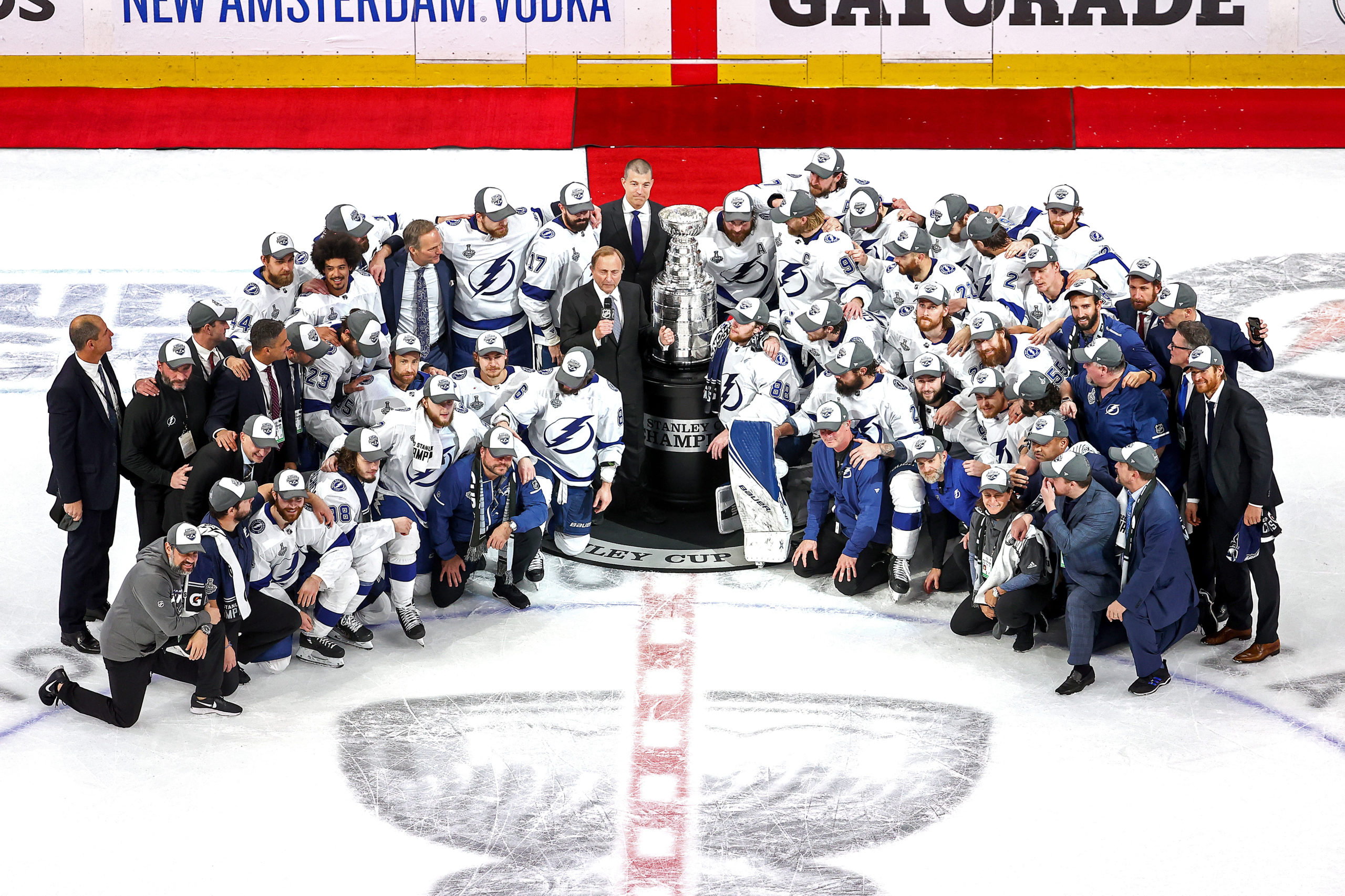 Sunshine State Showdown: Lightning Have Tough 1st Round With Panthers 3 hours ago
Check Also
Close
Featured Posts
It’s Getting Easier to Vaccinate Your Whole Staff at the Office. But Should You?
2 seconds ago

Cyclone Tauktae ALERT: These states are going to be affected; check date, time
2 mins ago 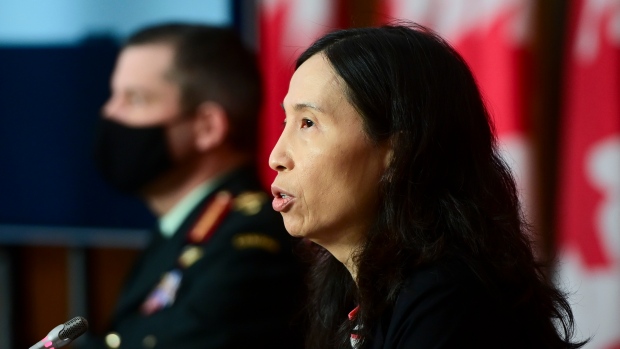 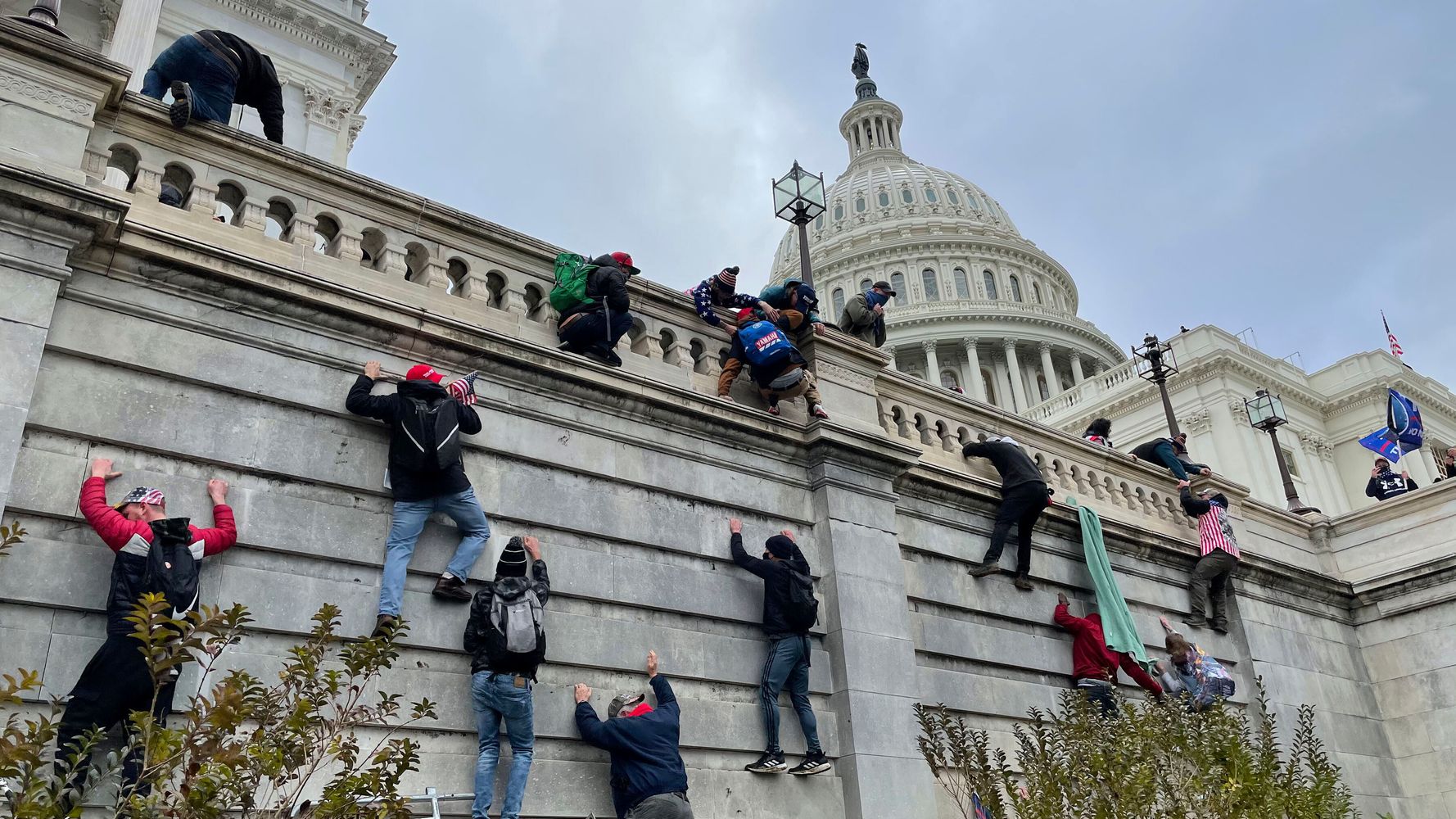 What Insurrection? Growing Number In GOP Are Downplaying Jan. 6
4 mins ago

Mammals can breathe through their intestines
5 mins ago