Today we will spend some time with a pair of Montreal Canadiens prospects; one we have written about many times and another getting one of his first shout outs. Also, a trio of youngsters who will go high in the 2021 NHL Entry Draft continues to play great hockey in college.

It is a very good time to be a Canadiens fan. The NHL roster is as deep and talented as it has been in quite some time. They also have some great young talent coming through the pipeline with Caufield leading the way.

Caulfield and the 12th ranked University of Wisconsin Badgers opened up a two-game series at Penn State on Thursday. The 15th overall pick of the 2019 NHL Entry Draft had a goal and an assist to lead the way in a 4-1 win over the Nittany Lions.

The Stevens Point, WI native has been proving this season that he is more than just a goal-scorer, but he can be a playmaker as well.

He helped the Badgers open the scoring on the power play by making a great passing play to find Ty Pelton-Byce at the left side of the net where he snapped it home for his third goal of the season. Edmonton Oilers prospect Dylan Holloway had the secondary assist.

Caufield gave Wisconsin a little bit of insurance with a power-play goal of his own late in the third period.

He blistered a laser of a shot after walking the puck down into the high slot. The Badgers won 4-1 to improve to 3-0 versus Penn State this season. Caufield now has nine goals and 19 points in 15 games.

Jakub Dobes Rolling in the USHL

Another recent Canadiens draft pick, Dobes, is off to a great start with the Omaha Lancers in the United States Hockey League (USHL). He was named the league’s Goalie of the Week for helping the Lancers sweep a weekend series against the Lincoln Stars. In fact, the Lancers made a clean sweep of the weekly awards with Ayrton Martino being named Forward of the Week and Nick Perna taking home Defenseman of the Week honors.

This was the third Goaltender of the Week award in Dobes’ USHL career. The 2020 fifth-round pick (136th overall) by the Canadiens won both of his starts last week and gave up just two goals on 52 shots. He is now 11-7-0-0 on the season and leads the league with a 1.91 goals-against average and .926 save percentage. He has held opponents to one or fewer goals in nine of his 18 appearances. The 19-year-old Czech Republic native is committed to playing for Ohio State next season.

The University of Michigan Wolverines headed into the delayed 2020-21 season with a lot of hype due to one of the most impressive incoming freshman classes ever put together. Three of those young stars have had big starts to the college careers and are expected to go high in the 2021 NHL Entry Draft.

With Michigan already up 3-0 in the second period, Johnson scored his fifth goal of the season off a great feed by Beniers.

Beniers and Johnson showed off some great chemistry with some quick passing and a lethal finish. Johnson wasn’t finished as he scored his second goal of the evening, midway through the third period, to give the Wolverines a 5-0 lead.

This time he got to the front of the net and was able to redirect a shot from the top of the circle by Power. In addition to Johnson’s two goals, Michigan got three assists from Power and two more from Beniers. All three of these players are likely to be first-round picks this fall and Power is a candidate to be the first pick overall. 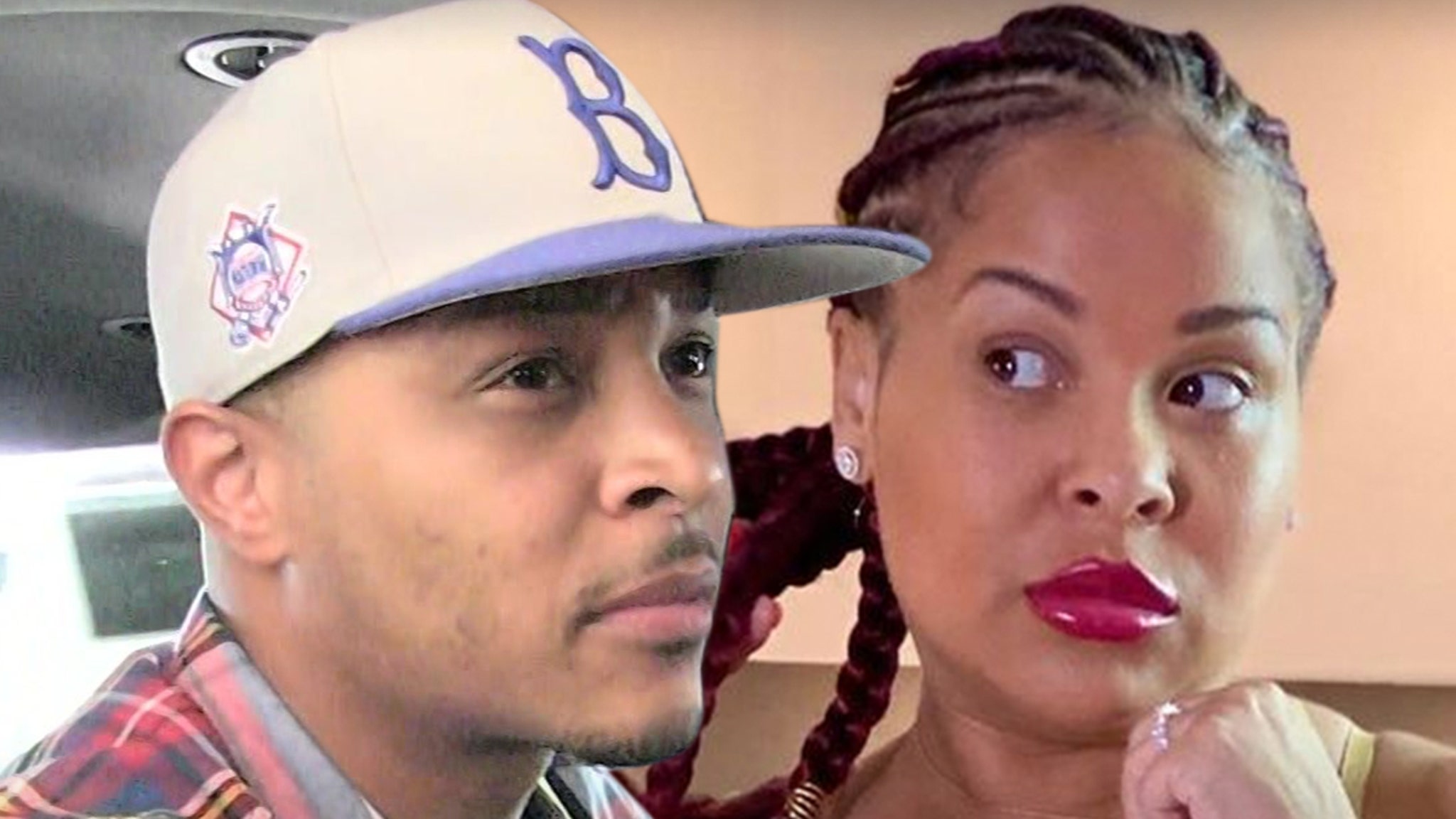 T.I. Sued for Defamation by Woman Who Claims He Put Gun to Her Head
1 min ago

T.I. Sued for Defamation by Woman Who Claims He Put Gun to Her Head 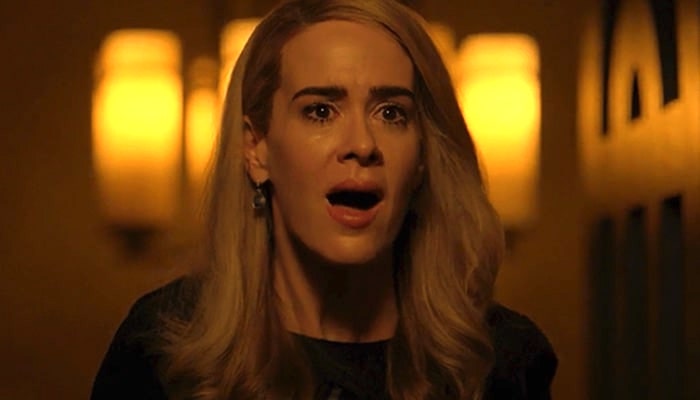