The Pittsburgh Penguins were busy on Tuesday. Reports earlier in the morning were that Ron Hextall was the leading candidate to land the vacant general manager’s position. By the afternoon, not only did Hextall land the gig, but Brian Burke has joined the Penguins as well; he’s the team’s new President of Hockey Operations.

While Hextall’s name being officially announced as the new GM won’t surprise many people, the Burke announcement seems to come out of nowhere. The former GM and President of many NHL clubs was not on any insider’s radar for a position with the Penguins, In fact, the media was so focused on the GM search, two hires happening simultaneously was a surprising announcement. Pierre LeBrun tweeted, “Was surprised Burke wanted back in. Guessed he missed it.”

While there were as many as 20 candidates, Hextall was always a frontrunner to land the GM job. He was part of a short-list of about eight names announced earlier this week and was brought in for a second interview. That was all it took, even though reports by insiders like Pierre LeBrun had suggested there may be more interviews over the next two or three days.

The former Philadelphia Flyers manager and executive with the Los Angeles Kings says he’s excited about starting his new role with the Penguins. He noted of his being hired: “It’s an honor to be joining the Pittsburgh Penguins – an organization well-known for its excellence on and off the ice. He added, ” “I look forward to working with ownership, Brian and the entire organization toward the ultimate goal of bringing another Stanley Cup to Pittsburgh.”

It’s not clear what the mandate of the franchise will be, but there has been a ton of speculation that the Penguins are ready to go through a rebuild. With aging players and a very small window to win, Hextall might be looking at putting the pieces in place to build the long-term future of the team through the draft. That said, the Penguins have continued to suggest they are a team that thinks they can still win. He may have been asked to do what he can with this group to make it a competitor again.

The organization commented on both hires Tuesday and said, “We feel incredibly lucky to bring in two highly-respected executives with a combined 50-plus years of NHL management experience.” They discussed how well both men are known in the hockey world and how competitive both men are to succeed.

The organization said, “They’re very well-connected and experienced in all aspects of the game. They are both excited to get to work here in Pittsburgh, blending their skills and building on our long tradition of success.”

Burke Will Leave His Position With Sportsnet

With Burke taking the job as the team’s new President of Hockey Operations, he will report to David Morehouse, the team’s president and CEO. Obviously, this will end Burke’s tenure as a hockey analyst with Sportsnet and on Hockey Night in Canada.

Catch up on all the latest NHL Rumors 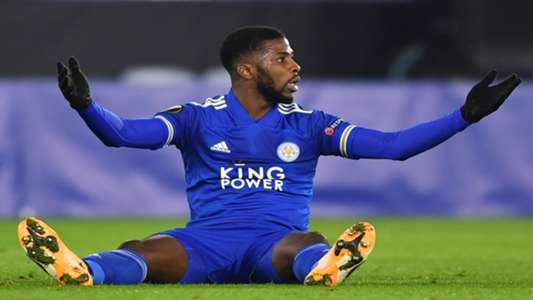 ‘Back to his ultimate worst’ – How Twitter slammed Iheanacho before West Ham goal | Goal.com
7 seconds ago

‘Back to his ultimate worst’ – How Twitter slammed Iheanacho before West Ham goal | Goal.com 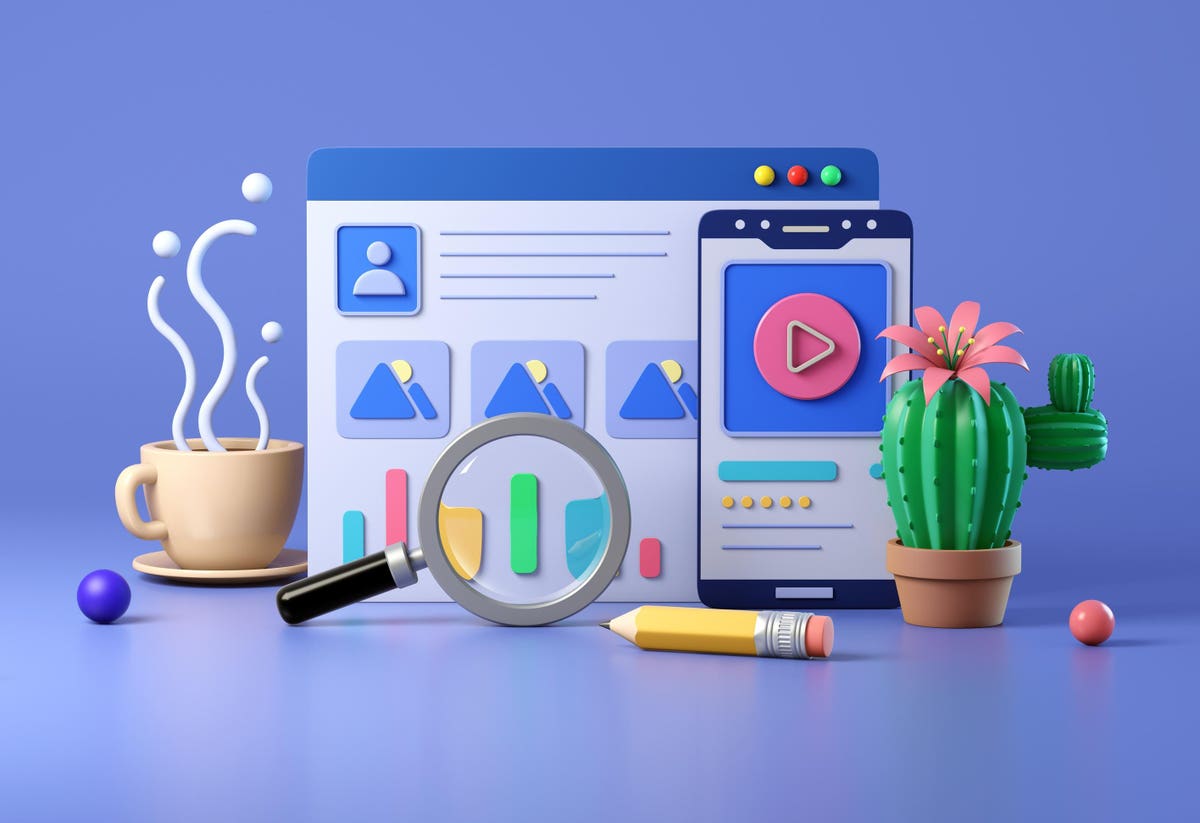 From Old To New Again: How Past Tech Trends Have Become Today’s Hottest And Biggest Investment Categories
3 mins ago

From Old To New Again: How Past Tech Trends Have Become Today’s Hottest And Biggest Investment Categories 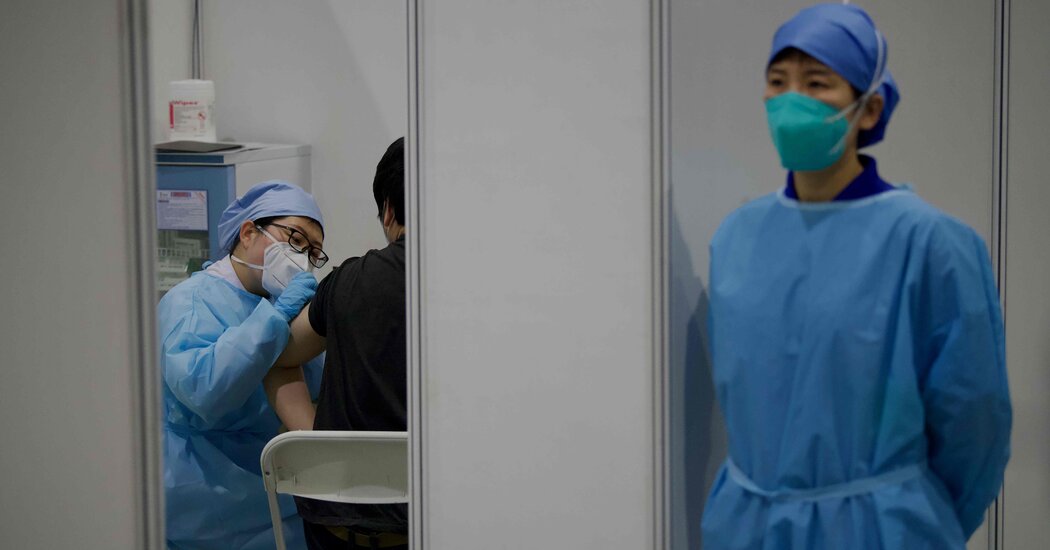 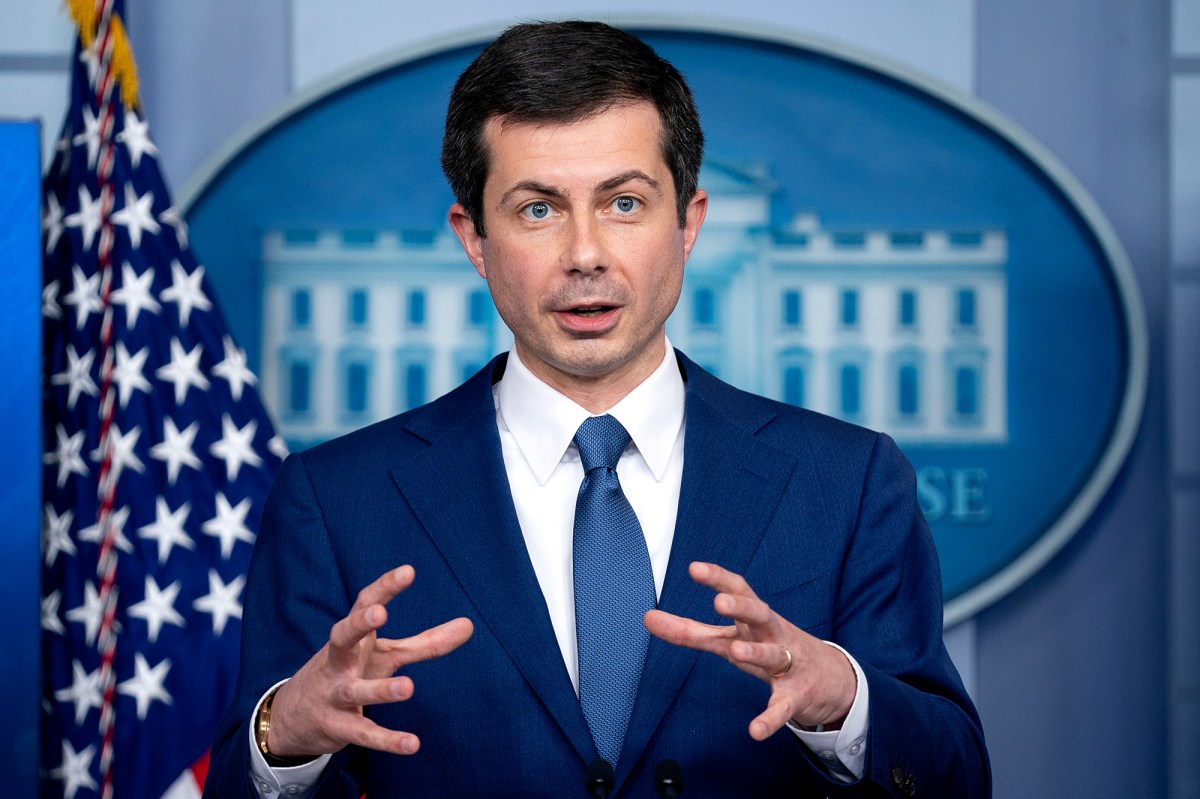