The “NHL Sound Bites” column is your go-to for daily hockey stories with quotes from your favourite players and staff.

In this edition of NHL Sound Bites, the San Jose Sharks are without a key piece of their defense for the next few months and the Vancouver Canucks hire its 12th general manager in franchise history.

Karlsson Has Successful Forearm Surgery, Out of Service Until at Least March

Erik Karlsson is expected to remain out of the Sharks’ lineup until at least March after undergoing surgery to repair a small muscle tear in his left forearm on Monday. The 31-year-old defenceman will be missed on San Jose’s blue line, with 26 points (eight goals, 18 assists) in 33 games this season. He hasn’t played a full 82-game NHL season since 2015-16 with the Ottawa Senators, when he tallied 82 points (16 goals, 66 assists) in 82 games.

“From what I know, without putting a hard timeline on it, I think it could be as long as 10 or 12 weeks, as short as eight, somewhere in that area,” said Sharks head coach Bob Boughner. “We’re hoping with the [NHL All-Star] break coming up here in February it was the right time to do it and, hopefully, we see him back at the end of March, or the middle to the end of March. I would think that’s the aggressive plan. Erik’s beat timelines before with other surgeries. He’s a quick healer, so we’re hoping we get him back some time in March.”

It’s very unfortunate Karlsson has to miss time as he was having his best season in San Jose yet, since being traded to the team ahead of the 2018-19 season. His forearm injury has been lingering, and he decided to get it addressed sooner rather than later.

“It was a type of thing where do we sit here and try to have him as a day-to-day guy, which can’t really practice and he can only play and even when he’s playing he’s only playing at 60-70 percent? Or do you get it fixed and get it right and get him back healthy?” said Boughner. “So, it was a big decision. Erik wanted to be there for the team, but at the end of the day it, was a tough decision for him. So, I think he’s down a little bit.”

The Sharks will need to step up in Karlsson’s absence, as he is a key part to the team’s success this season. If all goes to plan and San Jose stays competitive for a playoff spot, he should be back in the lineup to help with the final push to the postseason.

“That’s a tough injury, obviously, for us, a key part of our lineup that’s going to be missing for quite a while,” said Boughner. “The thing that Erik does running the power play and possession game and our exits and breakouts and things like that. We’ll miss that. I believe he’s probably 13th or 14th (tied for 15th) in the League in defense scoring. I think he’s a big part of our offense as well. So, it’s a hole. We’ve got to fill it. It’s an opportunity for other guys to step up, but as a team we’ve got to come together.”

On Wednesday, the Canucks named Patrik Allvin as its 12th general manager in franchise history. Allvin is a three-time Stanley Cup champion (2009, 2016, 2017) as the Pittsburgh Penguins’ former assistant general manager. He spent 16 seasons with the Penguins, including seven seasons (2014-21) with former Pittsburgh general manager, and now Canucks president of hockey operations, Jim Rutherford.

“I am grateful and humbled for this opportunity and want to thank Jim and the (Canucks owner Francesco) Aquilini family for their belief in me,” said Allvin. “Leading an NHL team in Canada is an honor and building a championship team in Vancouver is our goal. Jim has assembled a diverse and talented hockey operations group in Vancouver, and I look forward to working closely with all of them as we build a team that fans will be proud of and will ultimately compete again for a Stanley Cup.”

Allvin and Rutherford are reunited on the Canucks and will look to win more Stanley Cup championships going forward, this time in blue and green rather than black and gold. Allvin briefly served as Penguins general manager, taking over the role in Pittsburgh after Rutherford left on Jan. 27, 2021, due to personal reasons. Eventually, Ron Hextall was named as the team’s permanent general manager on Feb. 9, 2021. Now in Vancouver, Rutherford is looking forward to working alongside Allvin again.

“Patrik and I worked together for seven years, and I believe he will be an excellent general manager,” said Rutherford. “He has won three Stanley Cups and has experience at all levels of hockey operations. He is intelligent, works hard, makes strong decisions and I believe he will help us build a winning team in Vancouver.”

Thank you for reading this edition of NHL Sound Bites, and make sure to listen to THW Podcast every weekday (Monday to Friday) to hear everything your favourite hockey writers have to say about the hottest topics around the league.

Tom Pepper hosts The Hockey Writers Podcast on iHeartRadio and wherever you listen to podcasts, every weekday (Monday to Friday). In addition, he writes the “NHL Sound Bites” and “NHL Talk” columns. He is a diehard Buffalo Sabres fan in Toronto, frequently driving the Queen Elizabeth Way to cheer on his team at KeyBank Center. 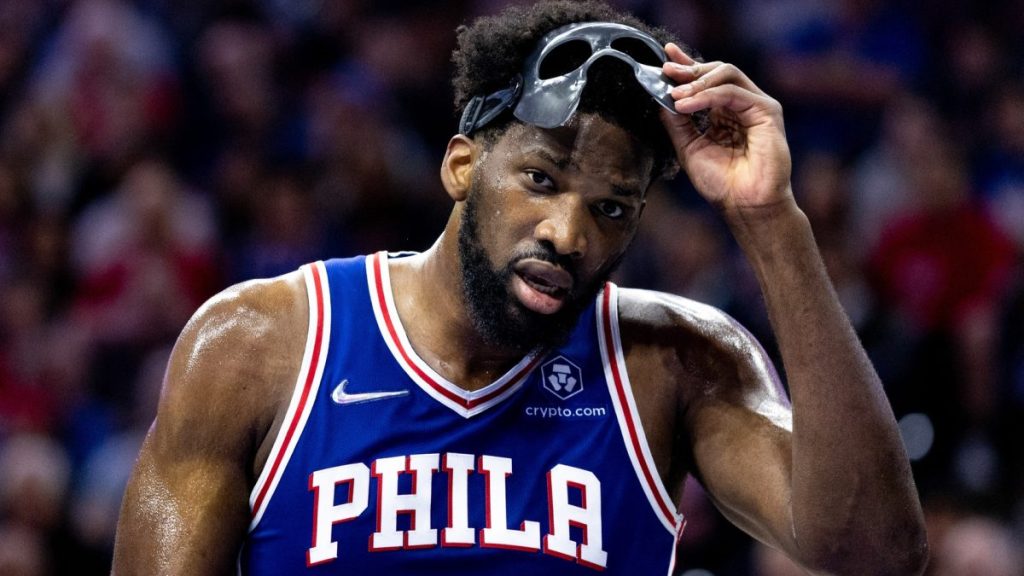 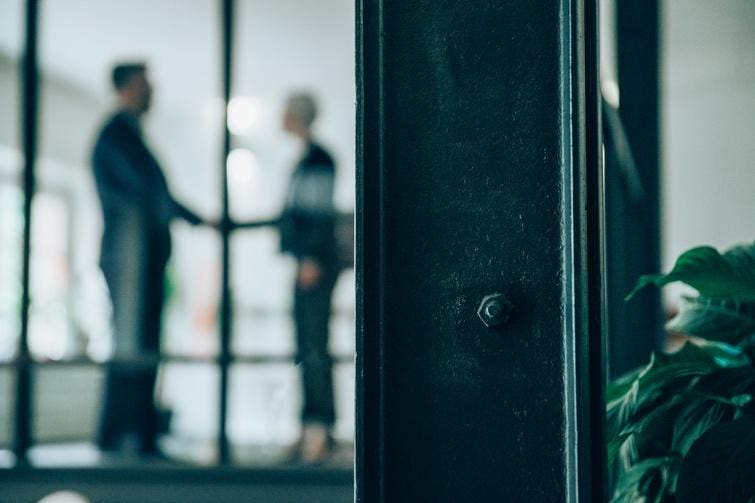 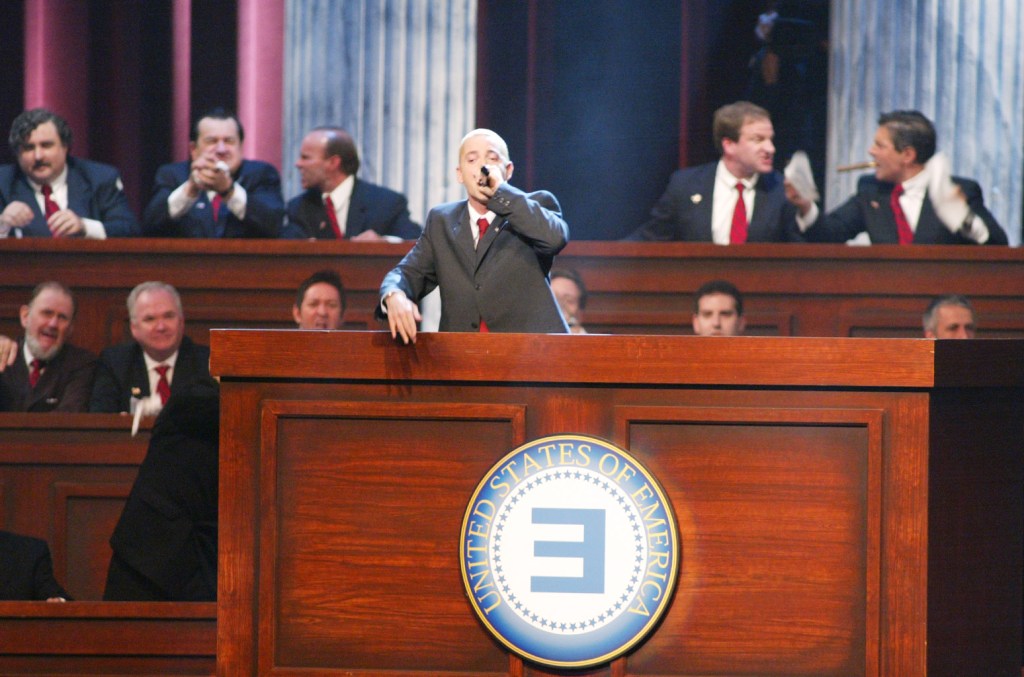 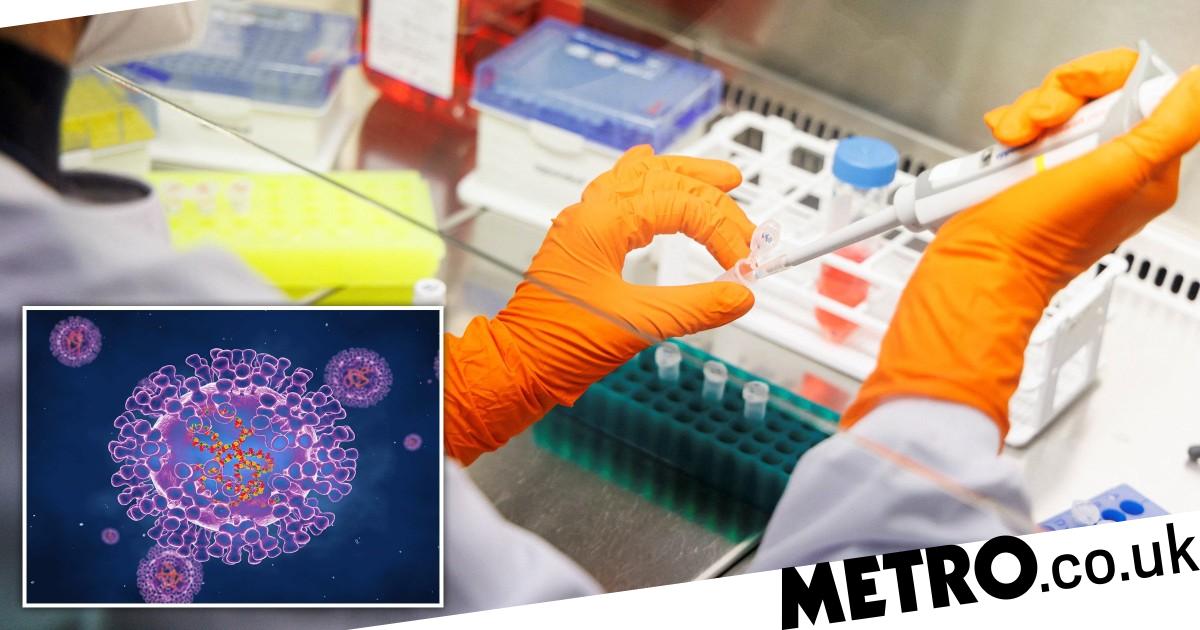 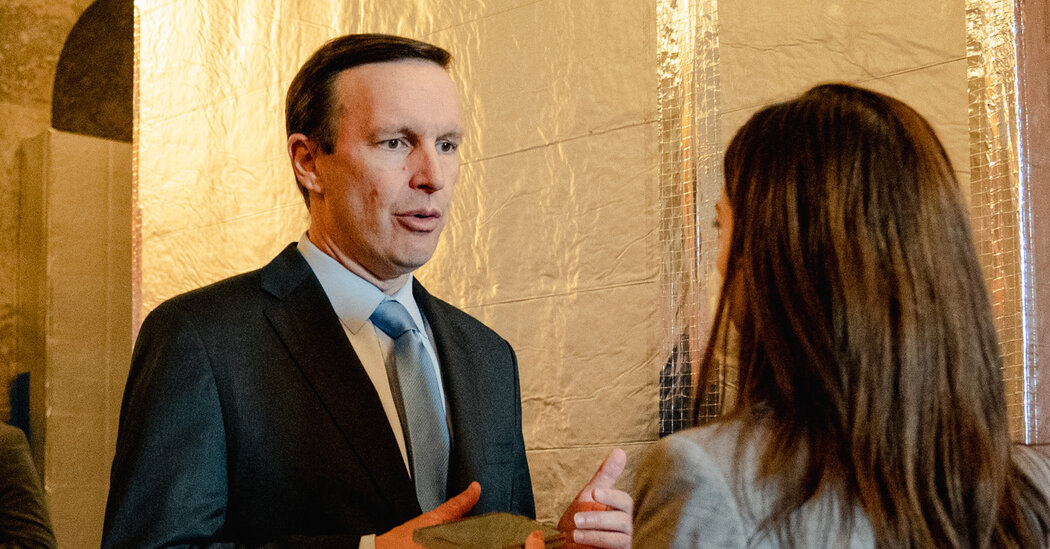 Chris Murphy, having witnessed Sandy Hook’s pain, slams fellow senators: “Why are you here?”
14 mins ago