In today’s NHL rumors rundown, Mitch Marner will miss some action for the Maple Leafs, but how much? Meanwhile, Jeff Gorton is potentially going to look in interesting directions when it comes to his search for the Montreal Canadiens’ next general manager. The Boston Bruins have told teams what they’re looking for in a Jake DeBrusk trade and the Dallas Stars have started shopping one of their goaltenders. Finally, is Mark Giordano ready to retire at the end of this season?

Marner Out For a Couple of Games

According to Elliotte Friedman, Marner was surprisingly unable to go Saturday evening after a collision with Jake Muzzin in practice and will not play Sunday night for the Toronto Maple Leafs. The Leafs will get back home and see where he’s at but the team is saying their plan is to “be careful” with a possible injury.

There was talk that his availability for Saturday was up in the air but he was surprisingly not a part of the team’s warmups and didn’t play. Sheldon Keefe said of Marner being out for Sunday, “We wanted to see how he responded this morning. They were looking at it. They gave it some time here in the day but ultimately decided to give him the weekend here.” He added, “We are not expecting him to be out long term at all.”

Will Marcus Foligno Be Suspended?

There was a lot of chatter on Saturday after Marcus Foligno appeared to leave the ice surface for a line change, only to come back on and engage in a fight with Wayne Simmonds. The rule about coming off the bench for a fight means immediate suspension but may not apply here because no other play came on for Foligno, as per Friedman.

Foligno may still be disciplined by the NHL for his actions but it’s not being ruled an automatic suspension.

Jeff Gorton Thinking Outside the Box

Friedman also suggested that Gorton is thinking about hiring a GM that some might find unexpected. Specifically, he might be thinking about an agent. “The person who I believe they are interested in who is an agent is Kent Hughes, who’s born in Montreal, he is bilingual, now in the Boston area so there is a connection to Gorton…”

Friedman says that there’s been no contact at this point in time but he reiterates that he is one of the agents, “or the agent” on Montreal’s radar.

TSN’s Pierre LeBrun is also reporting that the Tampa Bay Lightning would allow assistant GM Mathieu Darche to talk to other teams, including the Canadiens if they are interested in an interview.

Friedman offered some additional details on the DeBrusk trade talk and said the Bruins are legitimately trying to accommodate his trade request but the team is looking for a player of equal value to DeBrusk and only when it works on their timeline.

Stars Testing the Market on Khudobin

The Stars have apparently settled on their goaltending duo of Braden Holtby and Jake Oettinger and that means shopping one of their other two netminders. Jeff Marek says the Stars have started to see what’s available for Anton Khudobin. The Stars spoke to the Buffalo Sabres last week about a possible trade.

As per Dan Robson and Hailey Salvian of The Athletic, long-timer NHL defenseman and now Seattle Kraken captain Mark Giordano is not ready to hang up his skates when this season comes to a close. The pending UFA is 38 years old but has no plans to retire until there’s no longer interest in from NHL teams. “Until they kick me out. I’m going to try to stick around as long as I can,” he said.

While his focus is winning a Stanley Cup, there is still some who believe he may try to get on again with the Calgary Flames this coming offseason. The feeling he is has unfinished business with that organization.

No matter what happens, Giordano has no intention of leaving the game when his contract ends after the season. Whether his future lies with Seattle or somewhere else, he still has something left to prove.

source: ‘Always the underdog’: Mark Giordano is showing the Kraken, the NHL (and the Flames) he has more to give’- Dan Robson and Hailey Salvian – The Athletic – 12/01/2021 Kane Signing Forces Oilers to Decide Which Forward to Demote Next 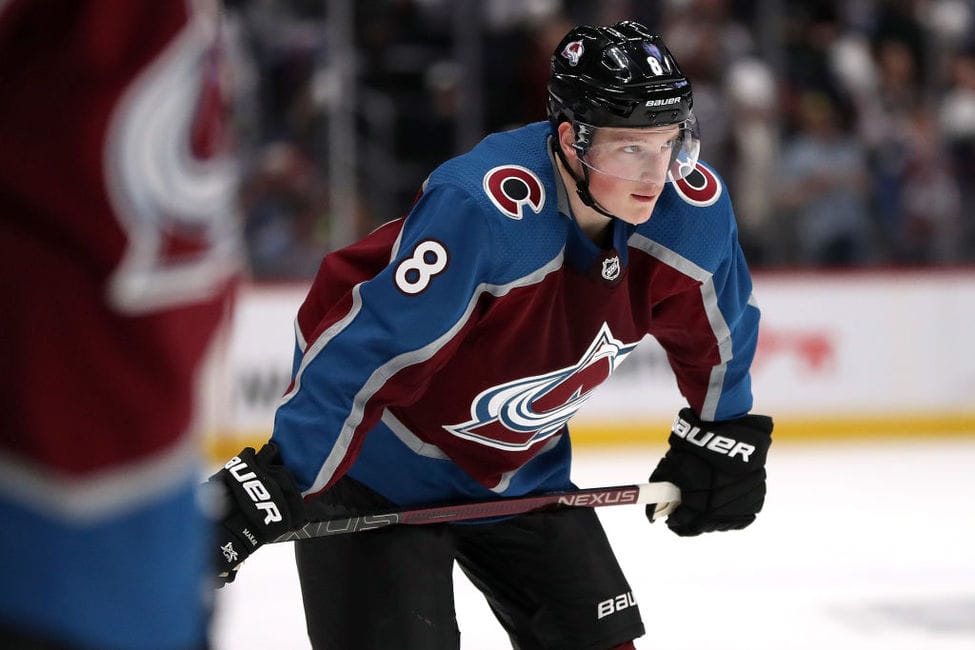 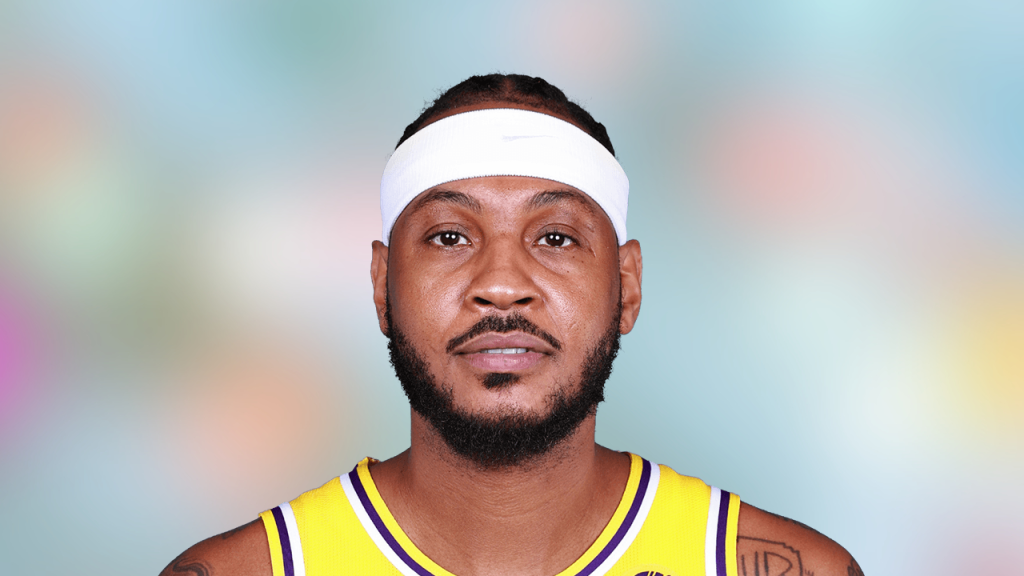 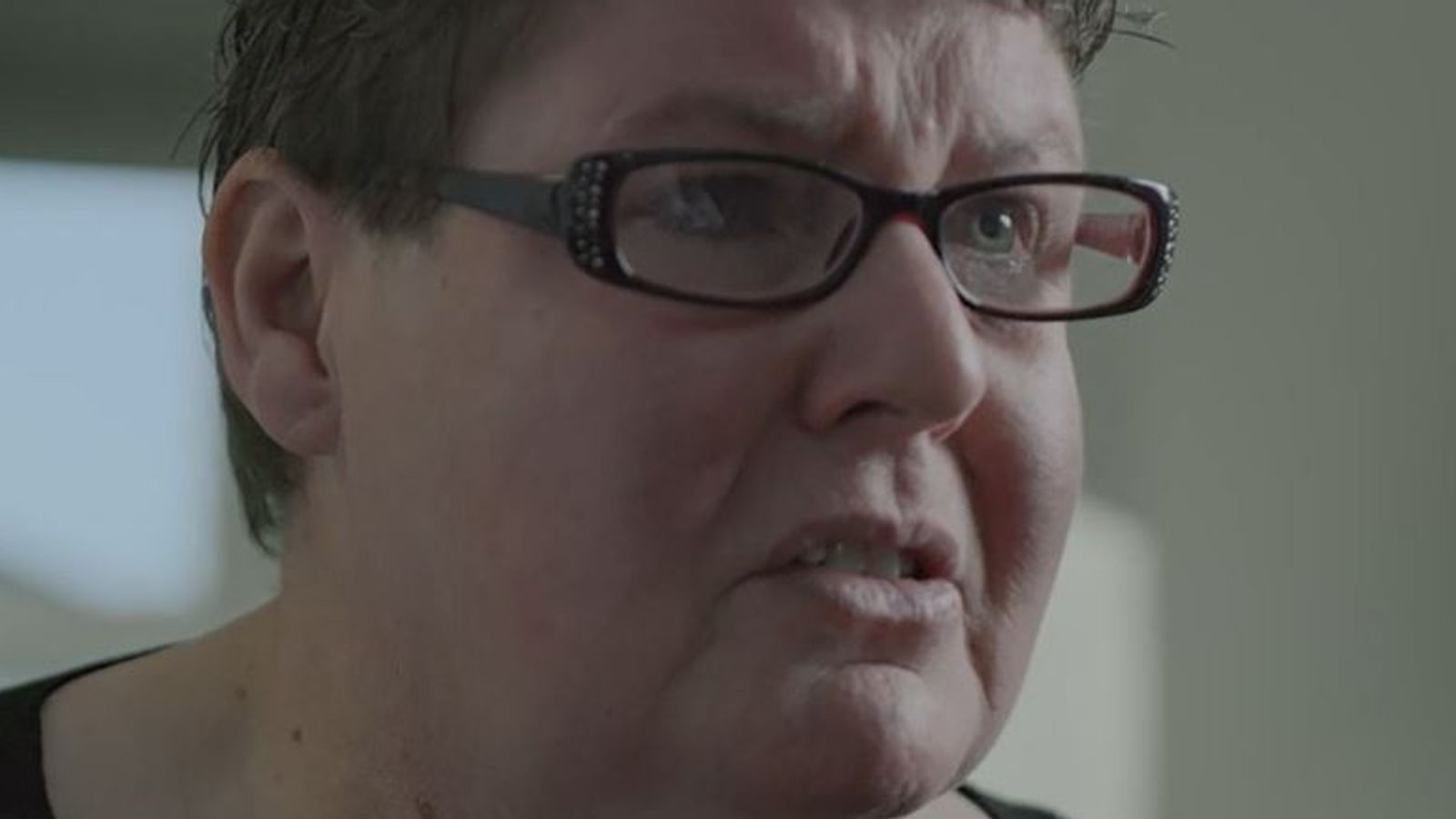