The Toronto Maple Leafs submitted their protection list ahead of the Seattle Kraken expansion draft, and it was interesting, to say the least. The team decided to protect eight skaters and one goaltender, which left forwards Alexander Kerfoot and newly acquired Jared McCann available. Now it’s time to get creative, and the Maple Leafs should be considering a side deal with the Kraken to sway them to select defenseman Travis Dermott.

Dermott recently signed a two-year contract extension worth $1.5 million per season and, at 24 years old, still has untapped potential. The Maple Leafs are big fans of Dermott because of his skating ability, hockey sense, and willingness to play fearlessly; three great reasons why Kraken general manager Ron Francis should be interested in adding him to their roster on July 21.

The league-wide list of unprotected defensemen is not overloaded with young talent which is another reason the Kraken could be swayed to select Dermott, who at 24 could develop his game in a bigger role in Seattle. Toronto could entice the Kraken by dangling former first-round pick Timothy Liljegren and a 2023 draft pick, either in the second or third round.

As we learned from the Vegas Golden Knights expansion draft, side deals were common as teams offered draft picks or prospects to ensure their exposed players weren’t selected. In this case, Dubas should be willing to move on from a couple of prospects in order to keep both Kerfoot and McCann on the roster for next season. Both players should play a prominent role in 2021-22, and Dermott is likely headed for the bottom pairing or will even be pushed out of the lineup as Rasmus Sandin gets a longer leash. Prospects are lottery tickets, so this move is worth the gamble.

McCann, who was acquired from the Pittsburgh Penguins over the weekend for a 7th-round pick and Filip Hallander, is already familiar to the Maple Leafs. He was coached by Sheldon Keefe with the Sault St Marie Greyhounds of the Ontario Hockey League, the same organization that Dubas was a part of for a long time. The Maple Leafs GM has shown in the past that he’s comfortable with his connections.

McCann would give Toronto a versatile forward who can play either the wing or at center. They will need a left-winger should Zach Hyman skip town and it’s certainly starting to feel like that’s the case with his agent talking to numerous other teams about a contract. Also worth noting, rumour has it that pending free agent Nick Foligno is heading to Minnesota to play with his younger brother, so there could be a massive hole on the left side heading into next season. McCann had his best season in 2020-21 by a country mile, smashing his point-per-game average and finishing with 32 points in 43 games. He’s nine years younger and earns roughly half the salary of Foligno, it makes sense for the team to move in this direction instead.

As for Kerfoot, he seems to be the Kraken’s top choice from the list of available Maple Leafs because he’s 26, has another season on his contract, and his play in the Stanley Cup Playoffs (after John Tavares was injured) showed he’s capable of a bigger role. It also doesn’t hurt that he’s from the west coast of Canada and is a name mosts Kraken fans will recognize. Kerfoot was also already paid his $1.95 million signing bonus, so Seattle would only be on the hook for $3.45 million cash over the next two seasons.

The Vancouver native recorded six points in seven playoff games last season and has the potential to get back to his 20-goal pace from his rookie year. The Maple Leafs love his speed, versatility and ability to play in all situations, so they should be willing to move out a couple of assets to keep in the fold.

It Always Comes Down to Money

That brings us to the money involved. With McCann and Kerfoot on their roster the Maple Leafs available cap space is currently only $6.4 million. Take off Dermott’s $1.5 million and now the team is getting closer to $10 million with at least one forward, one defenseman and one goalie to sign. More moves are coming and Dubas has shown his creative touch in the past with trades based solely on leverage, much like the latest McCann deal out of Pittsburgh as the Penguins were desperate for cap space.

The Maple Leafs are trying to upgrade their roster for next season and adding McCann started the process. Now the work begins to somehow keep him and Kerfoot away from the Kraken’s expansion draft. It’s all going to come down to how much Seattle loves Dermott and the Maple Leafs’ draft history.

Shane Seney is a Canadian blogging veteran who couldn’t be more passionate about his love for hockey. The German born Seney will be covering any and everything to do with the Toronto Maple Leafs & Pittsburgh Penguins, bringing an educated and entertaining perspective to The Hockey Writers family. He’s versatile, as you can also find him at NHLTradeRumors.me, BaseballRumors.me & BBallRumors.com. 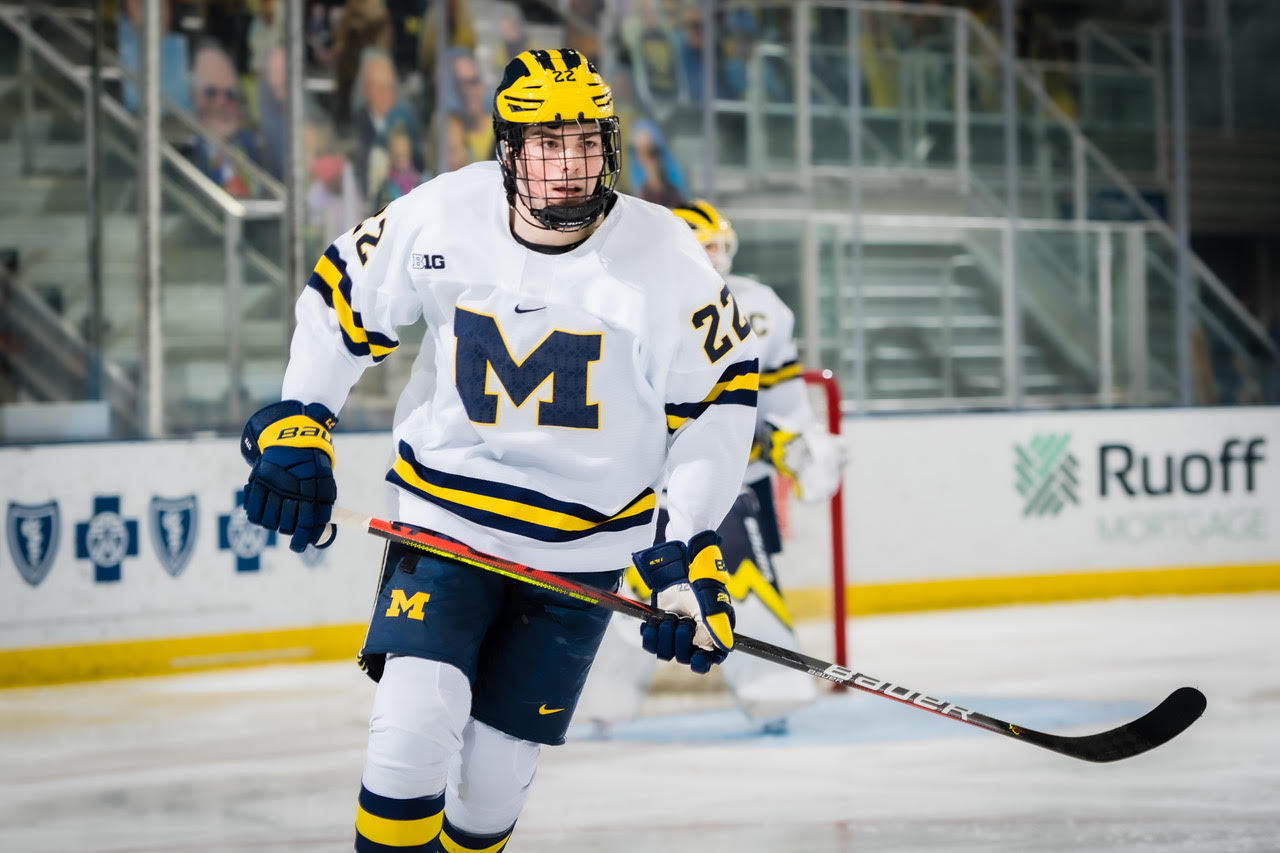 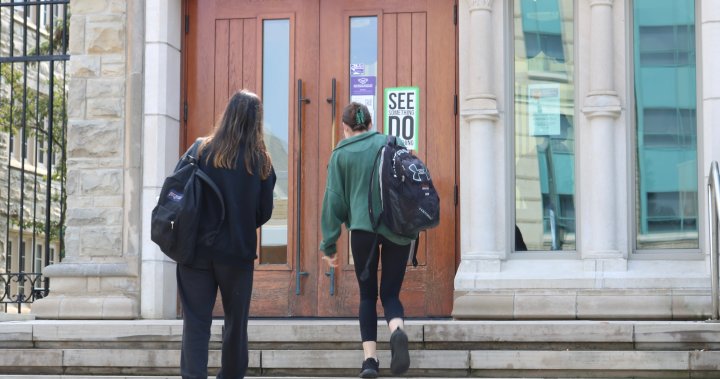 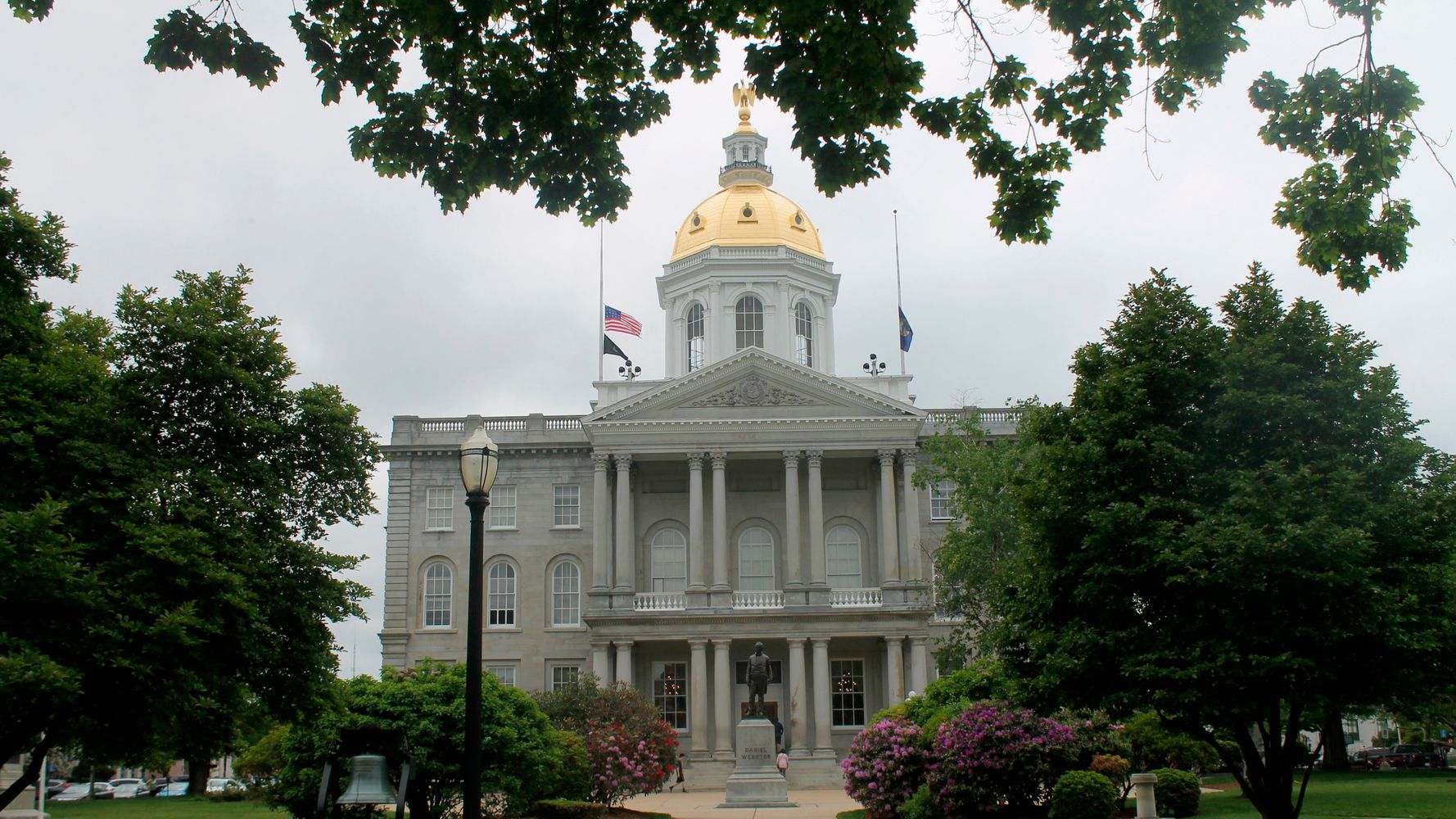 State Rep. Who Swapped Parties Says He Wasn’t Expecting So Much Attention
10 mins ago