Joe Thornton wasn’t in the mood to celebrate the fact that he just became the oldest Toronto Maple Leaf to score a goal in franchise history in a 4-1 win against the Winnipeg Jets.

The focal point shifted to his ongoing altercation in the third period with Jets forward Nikolaj Ehlers that resulted in an extended conversation in the penalty box.

When asked about what was said, Thornton playfully replied “Nothing.”

He later disclosed that he felt the NHL Department of Player Safety should look a slash he received from Ehlers.

The Leafs were the clear aggressor in their two-game mini series against the Jets. On Saturday, they defeated Winnipeg 4-1 to improve their lead in the North Division to eight points with just eight games left to play.

The Leafs didn’t just use their skill to overcome their opponent. They were lifted by their physical play throughout the lineup.

It was veterans like Thornton that led by example.

“It’s a really good sign for our team that things are different,” Leafs head coach Sheldon Keefe said. “It’s a different time of year, we’re really gearing up here as a group.”

Feeling snakebitten after going winless over a five-game stretch, there was a different look to the Maple Leafs in their victories against the Jets.

It didn’t have anything to do with dominating their opponents in possession or scoring chances. Although those are important aspects for much of their success this season, it was the physical and psychological elements that had been missing from Leafs teams of yesteryear.

It started in the first game on Thursday. There was a hit by Alex Galchenyuk to Winnipeg’s Adam Lowry. In the second period, Thornton clipped Mathieu Perreault. In the third , newly-acquired Leaf Nick Foligno hit Josh Morrissey.

The string of hits led members of the Winnipeg media to ask Jets head coach Paul Maurice if he felt the Leafs were a ‘dirty’ team?

Maurice said no, but his answer was irrelevant. Apart from Thornton being fined for his hit on Perreault, the NHL’s Department of Player Safety took no other action on the Leafs.

The suggestion of the Leafs being a dirty team was immediately scoffed at by Wayne Simmonds on Friday.

“Every time we’ve played them they’ve tried to come and run out of the building (to) start games,” Simmonds said. “We come back and we’re playing physical and now we’re a dirty team? I just don’t buy that.”

Thornton and Simmonds are two of a handful of players brought in this season to help give the Leafs that ‘leadership’ they were missing. With the playoffs around the corner, players like Thornton and Simmonds have flipped their internal clock to playoff mode, where the games take on a different tone, loaded with physical play and walking the fine of physical play while not causing harm to your team by taking a penalty.

So when the Leafs were characterized as a ‘dirty’ team by their strongest division rival, it’s a sign that what the Leafs are doing is working.

How many times were the Leafs victims of aggression by the Boston Bruins in playoffs series of the past? Rightly or wrongly upset about a call or non-call, the end result was always the same.

No matter how you view the standard of penalties called in the NHL, the fact remains that the standard in the playoffs is different and the team is in full preparation mode for it.

These are the games where the veterans start to pay dividends and it has had a trickle down effect.

Rasmus Sandin played in just his fourth game of the season showed that he belongs as an everyday player.

While recovering a puck in his own zone, Sandin held his own with a back check to Blake Wheeler, forcing the Jets forward off his skates.

Sandin, who stands to become a regular on the back end due to a shoulder injury to Zach Bogosian, said on Friday that he has felt stronger, particularly in his legs.

“You see he’s going to be a real special player for us, not only for now but what he’s going to continue to evolve into,” John Tavares said of Sandin. “He’s got a little bite to his game and able to hold his own.”

Sandin also had the second-best 5-on-5 possession numbers of any Leaf defenseman with a 59 percent Corsi.

The Leafs got goals from all four lines. Tavares scored his seventh goal for the month of April and extended his point streak to a season high eight games (five goals, eight assists). Mitch Marner and Alex Kerfoot also scored for Toronto.

The Leafs overcame a difficult start when Ehlers opened the scoring on the first shot on goal. But Leafs goalie Jack Campbell looked sharp the rest of the way. He made 25 saves to pick up his 13th win of the season.

After initially being too hard on himself during a three-game slide, Campbell has learned to be a bit more even keel after a setback.

“It’s really just part of the maturation process as he’s growing into a new role here,” Keefe said of Campbell.

The Leafs head home before going back on the road later in the week to take on the Montreal Canadiens. They left Winnipeg by making their mark on what the games are going to look like going forward.

“I think that’s their playoff game,” Jets goalie Connor Hellebuyck said. “We now know what we’re going to see in the playoffs if we run into them.” 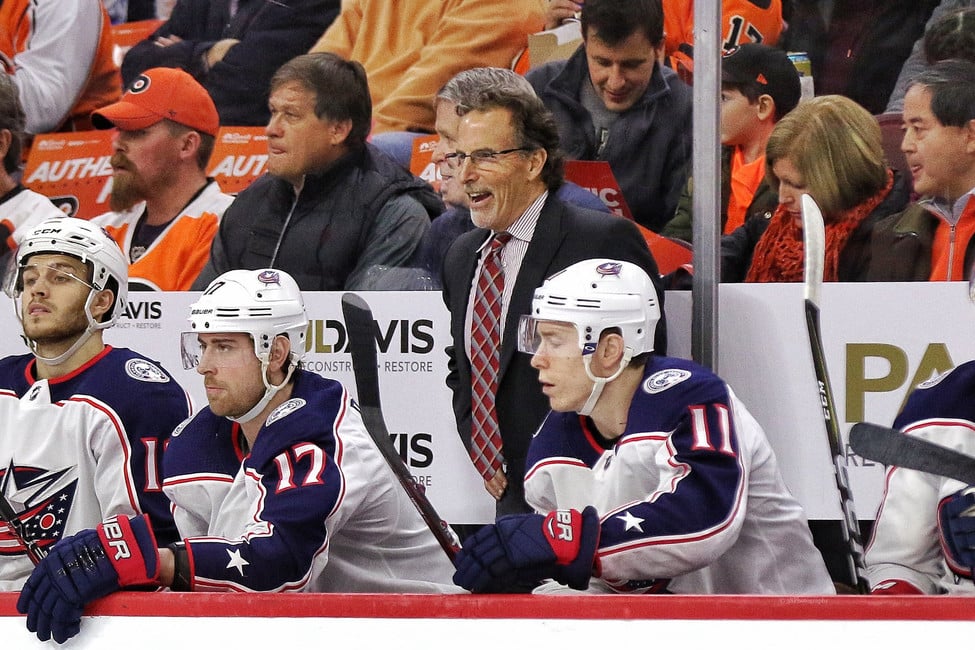 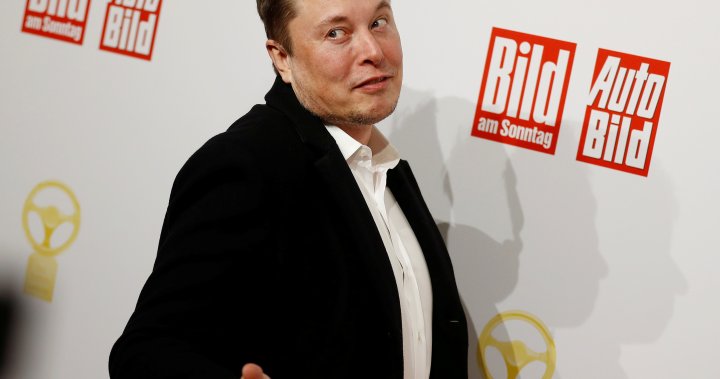 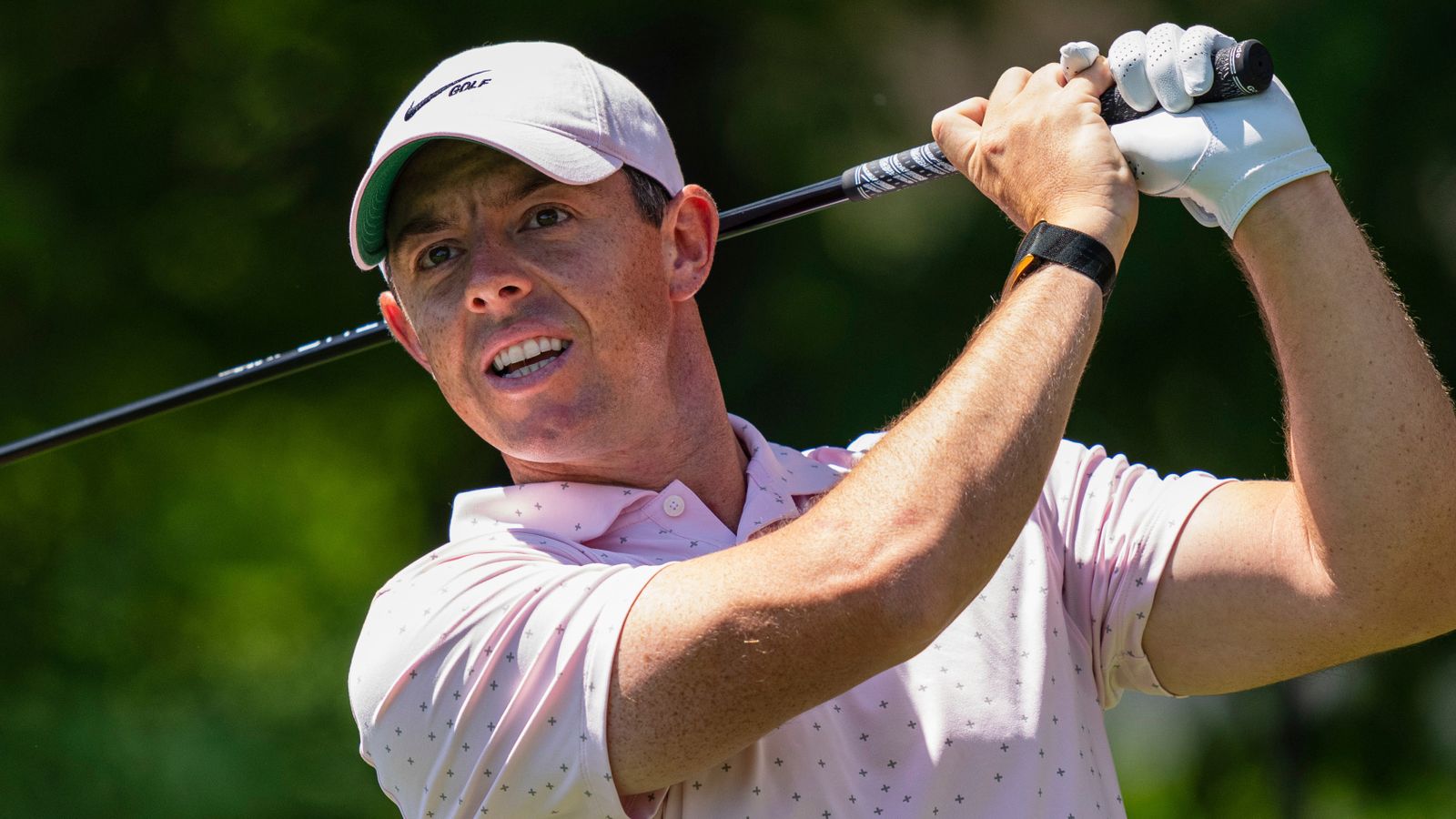 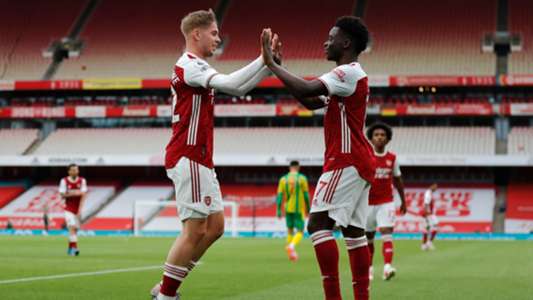 ‘The future of Arsenal’ – Twitter gushes over Saka and Smith-Rowe | Goal.com
11 mins ago 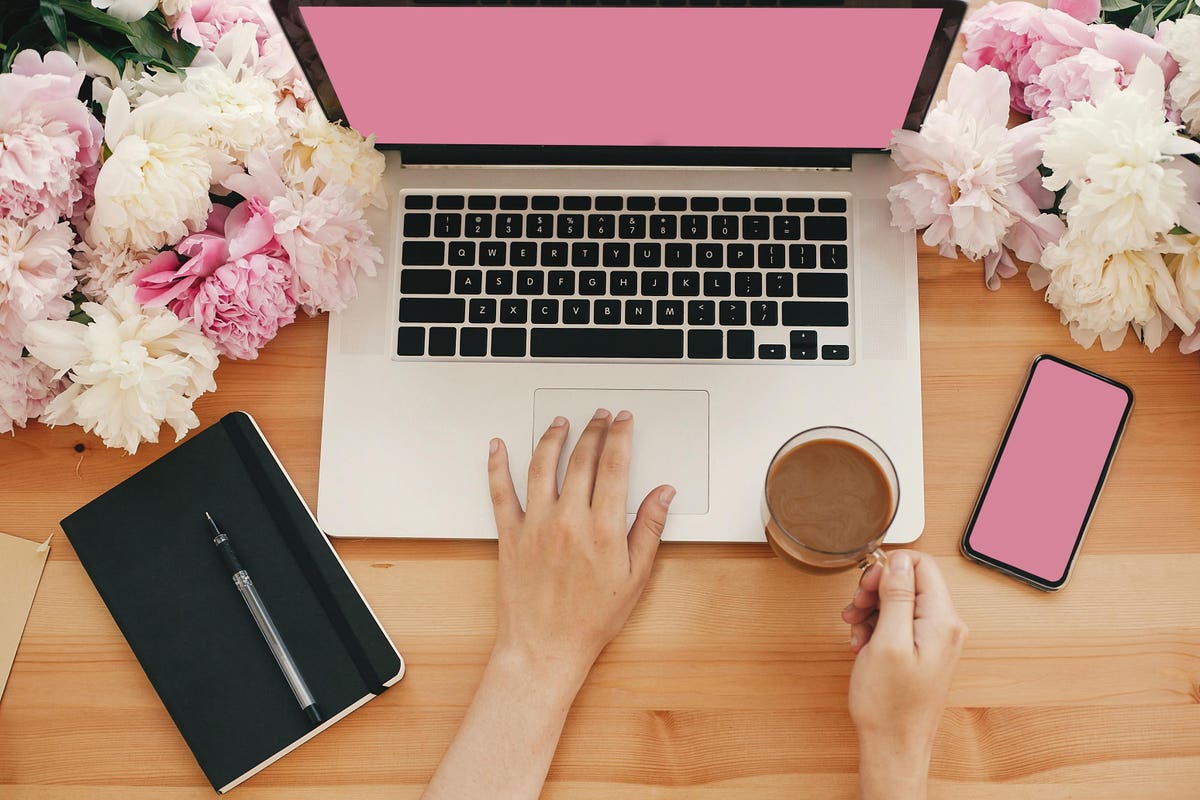 Working Moms Are Struggling: Here’s How To Actually Celebrate Mothers
14 mins ago