Hide your women, children, and favorite hockey team.  Call up Batman, Superman, and the rest of the Justice League because when the Legion of Doom rolls through town, there is little anyone can do to stop them.

Such was the reputation of one of the most feared and productive lines in the history of the NHL — the Legion of Doom. With John LeClair on the left wing, Eric Lindros at center, and Mikael Renberg on right wing, the group became known for their ferocious forechecking and the skill/power combination of each man.

The Origin of the Legion of Doom

The line was formed during the lockout-shortened 1994-95 season after the February ninth trade that sent 100-point winger Mark Recchi to Montreal in exchange for LeClair, Eric Dejardins, and Gilbert Dionne. The team desperately needed the boost on the blueline while LeClair and Dionne were somewhat unknown commodities.

Just two days later, the line would notch its first point in a 3-1 victory over New Jersey. Lindros and Renberg, who had been struggling in the early portion of the season, were suddenly energized by the addition of LeClair and started to set the scoring sheet ablaze.

Dominating opposing teams as members of the Philadelphia Flyers, the Legion took the league, and their own team, by surprise.

“I never expected John to score the way he did,” said Murray, now a Flyers assistant coach. “That was a great bonus. When I put that line together, I thought LeClair would help win the battles down low and create some room for Lindros and Renberg.”

Coined by Jim Montgomery, the nickname really took off thanks to Flyers announcer Gene Hart, who would call the trio by this nickname during Flyers broadcasts.

Legion of Doom to the Playoffs

The line would carry the Flyers to their first playoff appearance since 1988/89 and even lead them past the dynamic Buffalo Sabres — led by Dale Hawerchuk, Alexander Mogilny, and Pat Lafontaine — in the first round.

Finishing tied for first (Lindros), eighth (Renberg), and ninth (LeClair) in league scoring that year, the LOD dominated conversation during the off-season, culminating in the Hart and Lester B. Pearson trophies for Lindros.  Lindros would lose the Art Ross trophy by tie-breaker to Pittsburgh’s Jaromir Jagr since Jagr finished with more goals.  In addition, both Lindros and LeClair would finish the season the First NHL All-Star team.

RELATED: Coolest Lines in the NHL

While the next season would be one of great success, cracks in the line would begin to show. Renberg would be beset by injury, limiting him to 51 games and 43 points.

Lindros and LeClair, however, would see their careers launched into orbit. Both would finish on the Second NHL All-Star team, with Lindros posting 115 points (good for sixth in the league) and LeClair posting his first 50-goal season. But the upstart Florida Panthers and their army of rubber rats would upset the Flyers and their vaunted line in the second round en-route to the Stanley Cup Final.

Unbeknownst to anyone, 1996-97 would be the last for the Legion of Doom and it almost wound up being their most memorable.

The End of the Legion of Doom

LeClair would again notch 50 goals, leading the team in points, finishing fourth in league scoring, and making his second straight Second All-Star team. Renberg was healthy once more but his production had taken a clear dip and Lindros battled a knee injury, only appearing in 52 games.

Once the playoffs rolled around, though, it was all business for the Flyers. They steam-rolled their way to the Finals, beating Pittsburgh, Buffalo, and the Rangers all in five games apiece.

Then things came crashing down.

The Flyers storied line was completely shut down by the finesse pairing of Nicklas Lidstrom and Larry Murphy, to the point that Lindros’ only goal (and he would lead the playoffs in scoring) came in the dying seconds of a Game 4 loss to complete the sweep.

Coach Terry Murry would be fired and Renberg would soon be shipped out of town for Chris Gratton, ending the days of the Legion before they ever really started.  Just two and a half seasons of dominance and it was gone.

Lindros and LeClair would stick around, remaining productive, but Lindros’ injury issues and growing discontent with Flyers management would not only provide a rocky tenure but the eventual departure of “Big E”.

The fabled Legion of Doom line wowed Flyers fans and angered the opposition for a dazzling two and a half years but hockey fans alike will all wonder what might have been if not for injuries.

The Legion of Doom may not have conquered the world, but they came damn close.

This article was originally published in March, 2013.

The archives of THW contain over 40,000 posts on all things hockey. We aim to share with you some of the gems we’ve published over the years. 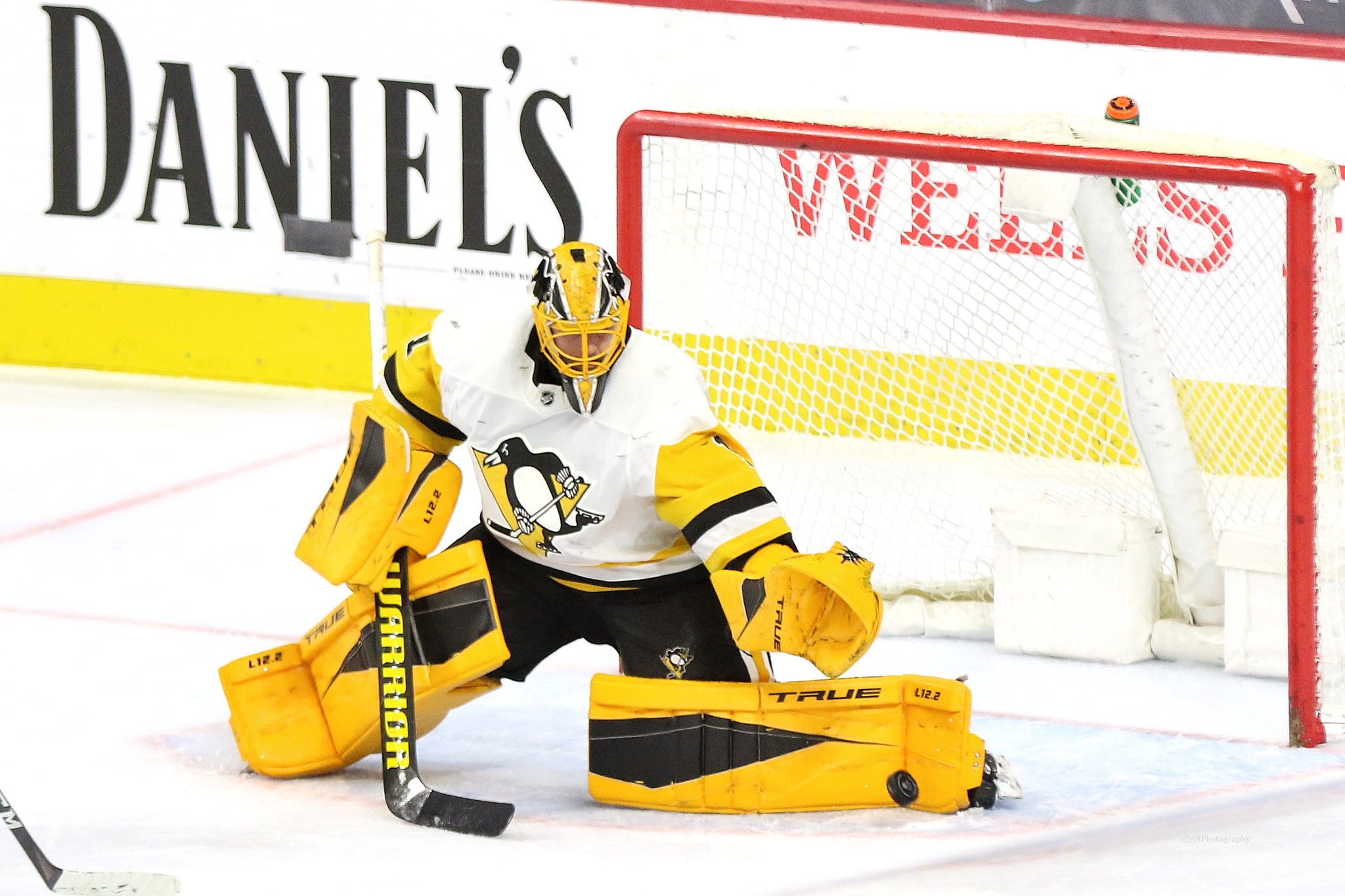 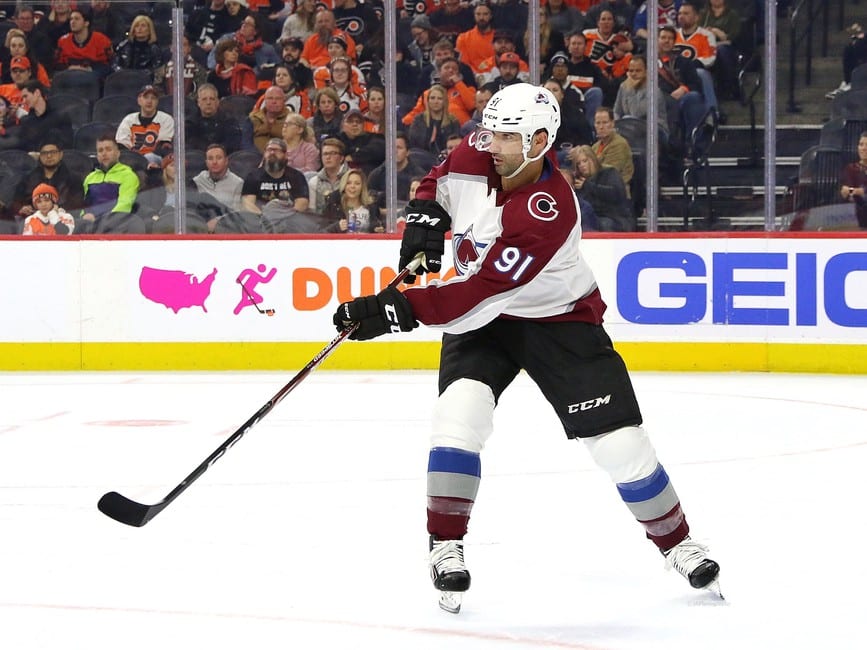