Vasilevskiy finished with 29 saves and stumped the homesteading Hurricanes for the third time in as many series games at PNC Arena. The former Vezina Trophy winner as the NHL’s top goaltender and a finalist this year had allowed just two goals on 70 shots through the first two games to open this series.

Then, after a wild Game 4 in Florida that saw each team score four second-period goals, Vasilevskiy turned away all shots to help the reigning Stanley Cup champions advance. Among his saves was a huge glove stop of a 2-on-1 short-handed chance by Carolina’s Vincent Trocheck.

Point’s goal came moments later on a gorgeous effort. He took a feed from Alex Killorn to his backhand side near the crease, went to his forehand before returning to the backhand to get Carolina netminder Alex Nedeljkovic off balance just enough to score at 4:06 of the second.

The Lightning nearly pushed that lead to 2-0 with captain Steven Stamkos scoring a buzzer-beating goal, but a review determined the puck didn’t cross the goal line in time. But Colton made up for it at 9:04 of the third, making it 2-0 and more than enough for Vasilevskiy in this game.

Next up for Tampa Bay is the winner of the series between the New York Islanders and the Boston Bruins. The Islanders lead that best-of-seven series 3-2 and can close it out Wednesday at home.

It was a frustrating finish for the Hurricanes, who were in the playoffs for the third straight season after a nine-season drought. They won the Central Division title for their first division crown since winning the Cup in 2006, and were in the Presidents’ Trophy race until the final week of the season.

But, Carolina lost all three home games in this series, despite having a rowdy crowd of more than 16,000 in attendance.

Nedeljkovic had 23 saves for the Hurricanes.

The Hurricanes got a significant boost with the return of Trocheck and winger Nino Niederreiter from multi-game injuries.

Carolina Panthers coach Matt Rhule sounded the storm-warning siren for the Hurricanes to take the ice for the third period. 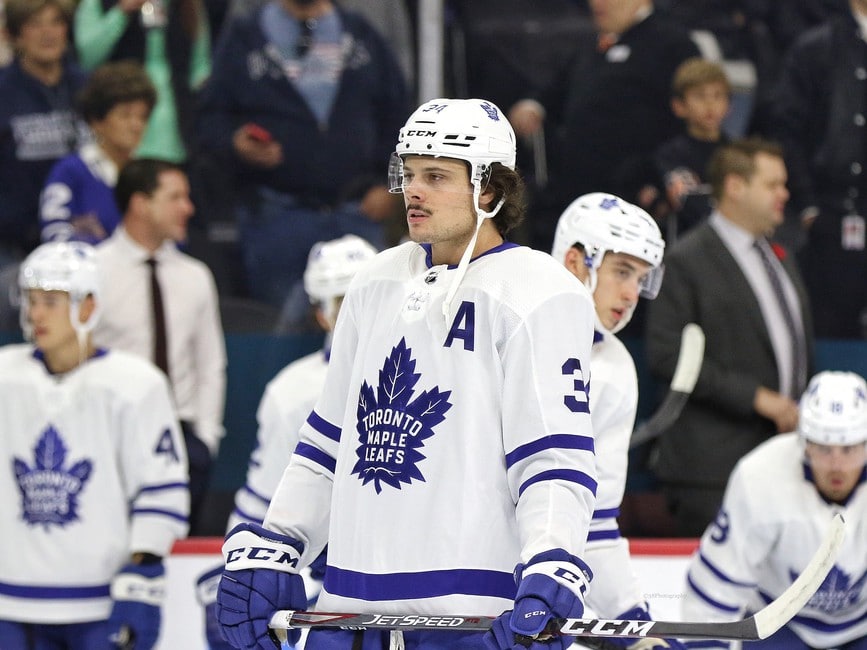 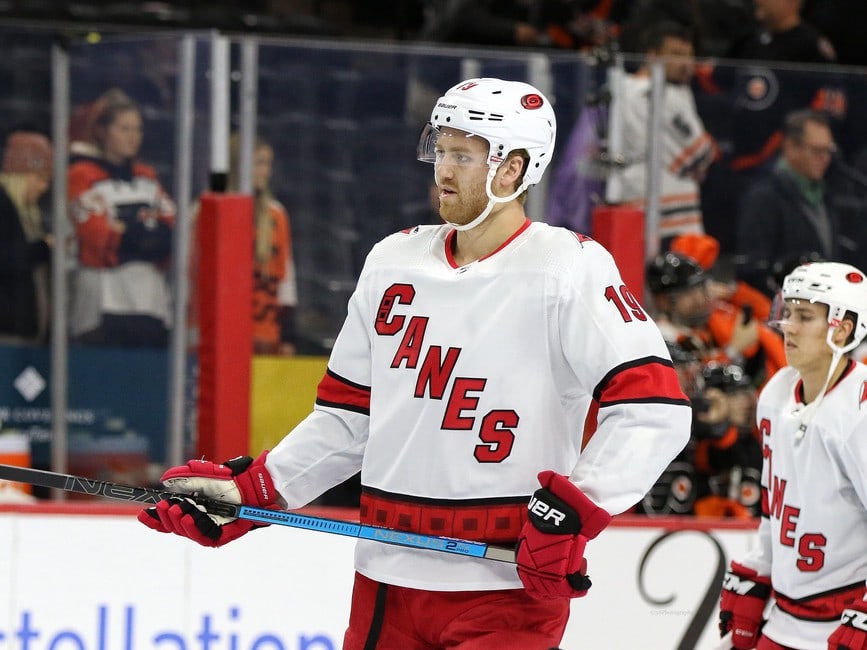 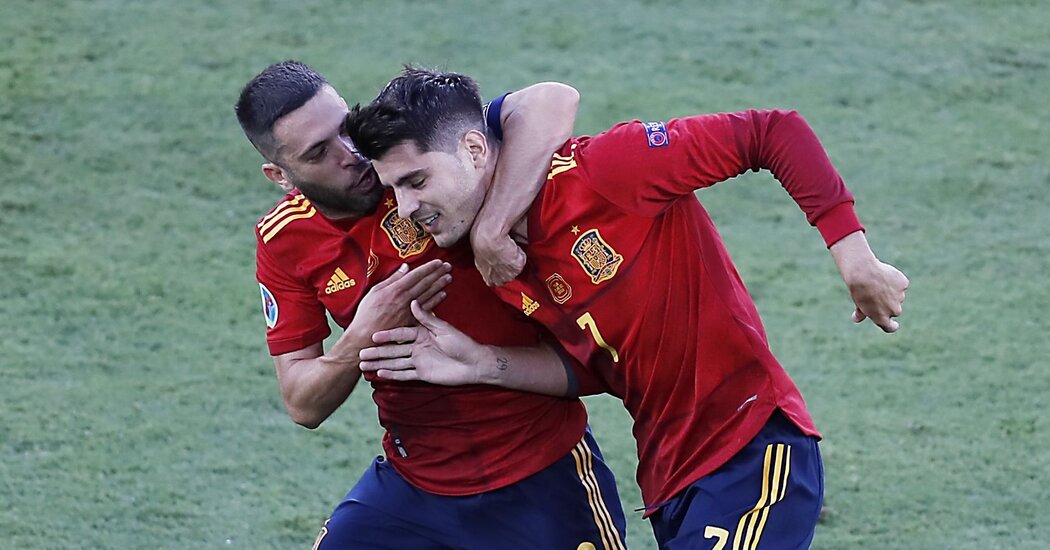 Spain Waits, Impatiently, for the Goals to Arrive
10 seconds ago

Spain Waits, Impatiently, for the Goals to Arrive 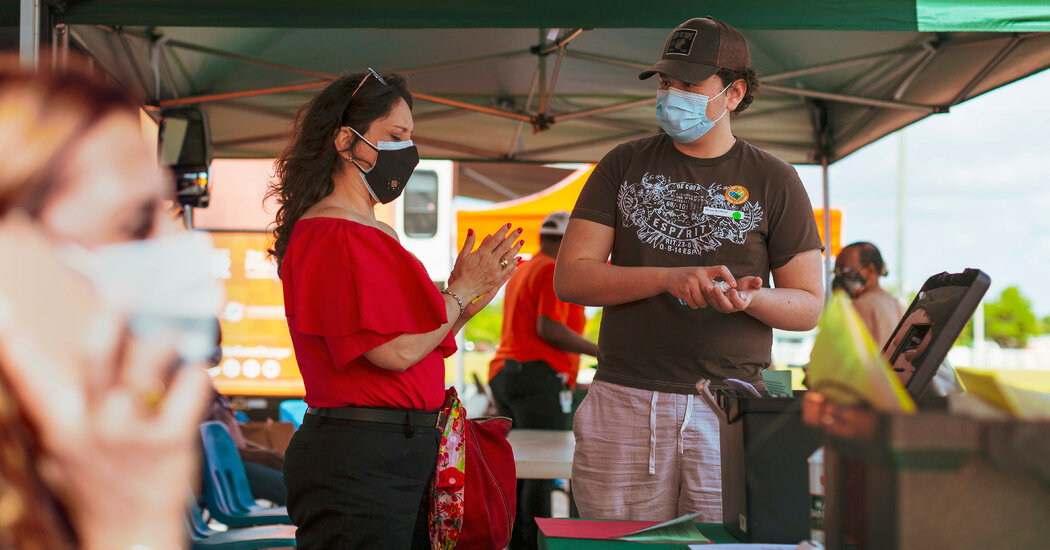 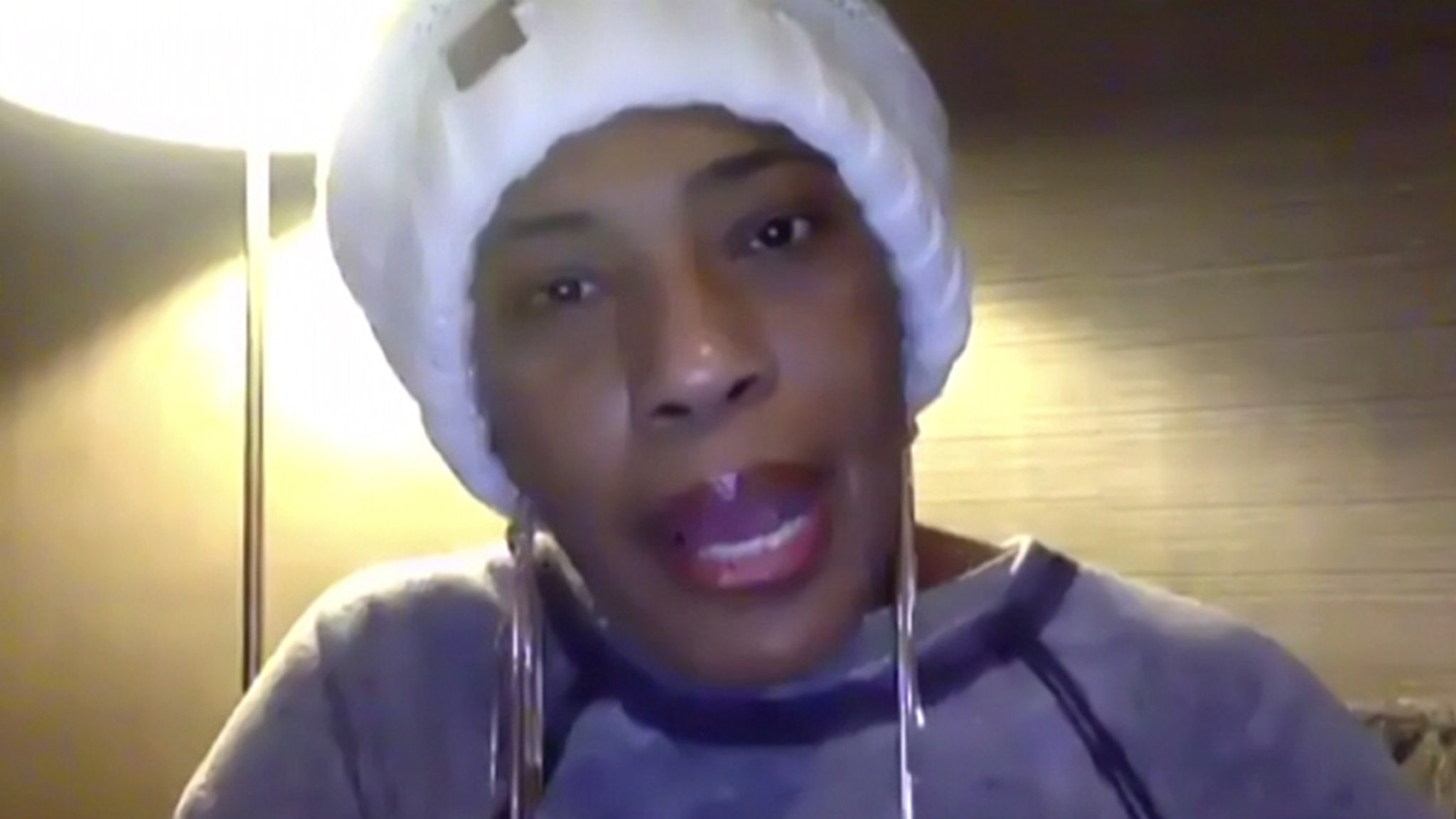