Don’t expect to see much change from Edmonton Oilers’ head coach Dave Tippett when it comes to his lineups during the postseason. As the team heads into the 2020-21 NHL Playoffs on a roll, they are one of the few teams who have a number of players not playing, but could be because they’re healthy.

Some will suggest the Oilers aren’t as deep as some other playoff hockey teams. Considering Edmonton has a handful of players available but not seeing the ice because those who are in the lineup are producing, the Oilers record seems to suggest otherwise.

Just to show how deep the Oilers actually are, we’ve looked at four players who probably won’t see much playoff action, but could easily be inserted into the lineup in the event of an emergency.

Kassian is the one Oilers forward who could get a look but there are also questions about his health. He missed the last number of weeks of the regular season and he’s back skating with the taxi squad. Tippet said he Kassian might be ready to play and there’s perhaps some temptation to put him in based on his physical presence.

That said, there’s no reason to do so unless the physicality of a series starts to dramatically affect the way the games are being played. The Oilers will meet up with the Winnipeg Jets in the first round and that’s not expected to be an overly physical series. The one team that Edmonton struggled with when it came to size and physical play was Montreal. There aren’t many insiders picking the Canadiens to get past the Toronto Maple Leafs.

By the time the Oilers get out of the North Division (if they’re fortunate enough to do so), Kassian will have been sitting so long that Edmonton will have to be down a couple of games and the hitting be the reason.

Kyle Turris played for a banged up Kailer Yamomoto on Wednesday. That said, that game may be all the time Turris gets to close out the season. He was loaned to the taxi squad on Saturday and he hasn’t done what’s required to keep his slot on the roster. That he’s only played two games since April 8th is also a good indicator of where Tippett sees him fitting on this playoff roster.

The fact he was inserted on the wing this week means that even if a center goes down, Turris may not get the call during the playoffs. It was as a pivot he was signed but the Oilers have better options. Edmonton can (and will) shuffle around Connor McDavid, Ryan Nugent-Hopkins and Leon Draisaitl in their top six, with Ryan McLeod, Jujhar Khaira, Devin Shore, and Gaetan Haas centering the bottom six.

On the wing, the Oilers would rather use a less-than 100% healthy Kassian, and they’ll call on Tyler Ennis or James Neal before Turris sees the ice again.

The Oilers blue line is deeper than a lot of outsiders give it credit for. With Darnell Nurse, Dmitry Kulikov and the option to run with Caleb Jones, Kris Russell or William Lagesson the left side, adding Slater Koekkoek to the mix only adds more depth. Nurse is going to be run heavy during the playoffs, but he seems to play better the more minutes he gets.

It’s the right side where the Oilers are really strong, even if a little inexperienced. Tyson Barrie just finished the year to lead all defenseman in scoring. He’s not a stalwart as a defensive defenseman, but that’s where Adam Larsson comes in. He is also arguably having a career year. When you add Ethan Bear to the mix, it means a player like Evan Bouchard will only see the ice in case of an injury.

The fact that Koekkoek can flop sides, as can Russell means Tippett will have had to have lost a big piece of his offense before slotting Bouchard in.

For some reason, there is still a contingency of the fan base calling for the Oilers to put goaltender Alex Stalock into a game. That’s not going to happen, and it shouldn’t. Unless the sky is falling for the Oilers and Mike Smith or Mikko Koskinen have some sort of unforeseen disaster strike, the Oilers have made their bed with the two netminders and the duo will need to carry them as far as the tandem can.

Stalock was a nice idea when the Oilers were running Koskinen into the ground without a healthy Smith around. He’s not the guy you call upon for the postseason after your tandem has allowed you to finish with the team’s highest points percentage in a regular season since 1986-87.

What Edmonton will ice during Saturday’s game is likely to be very similar to the roster they’ll open Round 1 of the North Division Semifinal series with. The only difference will be that Smith will start in net versus the Jets, Jones may slot back in for Koekkoek and Joakim Nygard is a question mark.

Jim Parsons is a freelance writer who covers the Edmonton Oilers and news and rumors posts here at The Hockey Writers.

You can also catch him writing at NHLtradetalk.com, The Sportster and hosting weekly video casts, THW News and Rumors Rundown, plus Oilers Overtime. 2021 NHL Free Agent Class Might Be the Best on Record ‘The Matrix 4’ Is Rumored to Have Recast Agent Smith 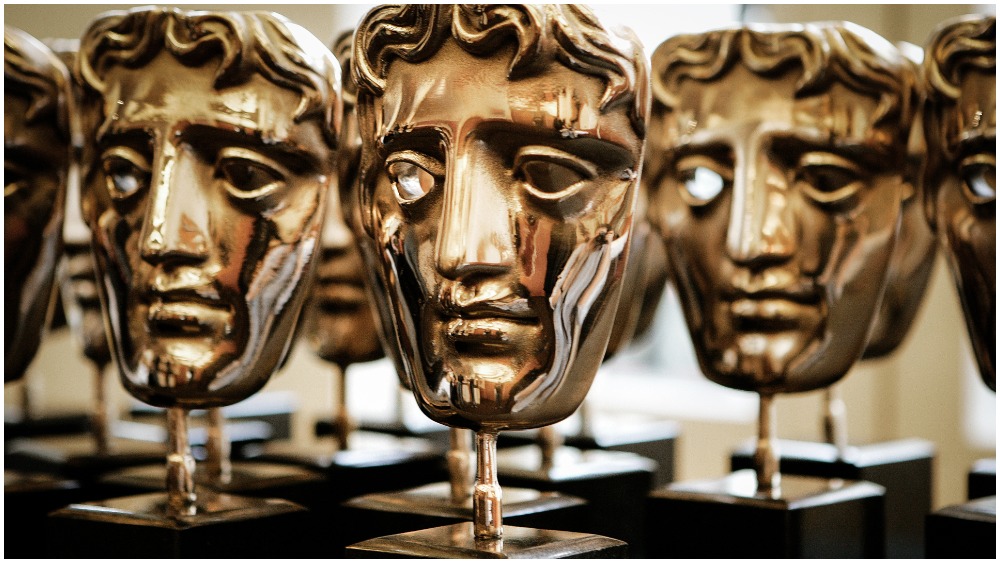 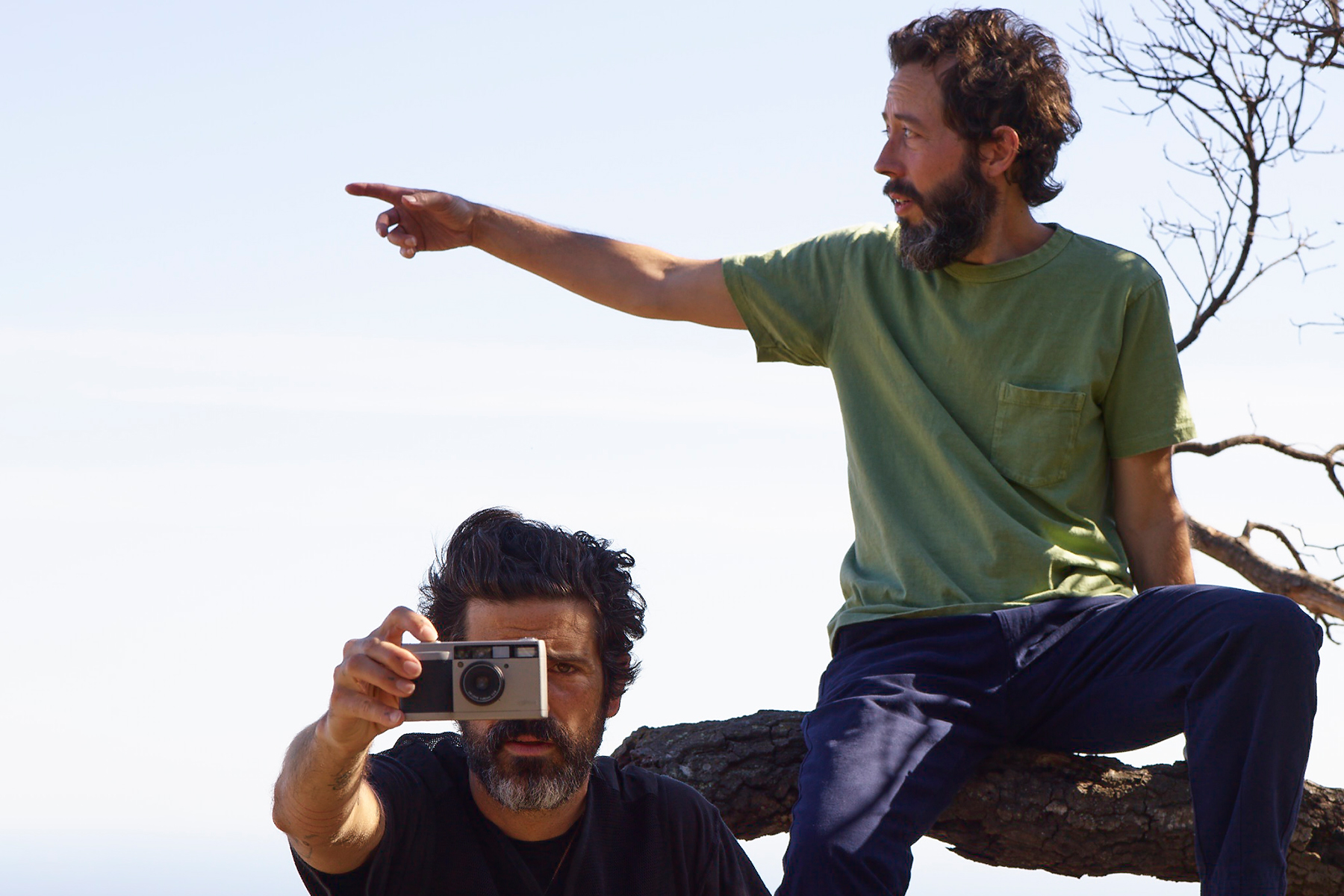