The New Jersey Devils got their offseason rolling last night, acquiring defenseman Ryan Graves from the Colorado Avalanche in exchange for a 2021 second-round pick and prospect Mikhail Maltsev. Graves finished this season with 15 points in 54 games — a 22-point pace over 82 games and was a steady contributor in the Avalanche’s top four.

Because of the expansion draft, the Avalanche were almost certain to lose Graves to the Seattle Kraken. With them having to protect Cale Makar, Sam Girard, and Devon Toews, they figured it was best to trade Graves and get something in return rather than lose him for nothing. That’s where the Devils jumped in and took advantage. What are they getting in the 6-foot-5, 220-pound 26-year-old defender? Let’s find out.

Graves by the Numbers

When you see a defenseman of Graves stature, you immediately have to ask some questions. Is he more than just a big body? Can he skate well? How is his puck-moving ability? Typically, defensemen his size have the reputation they do those things well but don’t actually live up to it. But that is not the case here.

Graves is not a top-pair defender, but his numbers have been solid. Over the last three seasons, he’s been one of the Avalanche’s better shot suppressors, averaging 53.06 shot attempts against per 60 minutes and 2.08 expected goals against per 60 minutes at five-on-five. His Corsi percentage (CF%) was 53.4 percent, while his expected goals percentage was 52.1 percent, so the Avalanche controlled played with him on the ice.

That’s where Graves has the most value, too; on defense. But even though he’s a defensive defenseman, he’s generally had a positive impact offensively at even strength. He’s not going to light the lamp often, though he does shoot the puck quite a bit. But he’s also not an offensive black hole, as his RAPM chart below shows, which is notable for a defenseman of his makeup:

I mentioned Graves’ puck-moving ability before. He’s by no means an elite puck-moving defenseman, but he’s also not the type of blueliner who constantly chips the puck off the glass to relieve pressure. He’s about league average in gaining the offensive zone with puck possession, and the same is true of his ability to exit the defensive zone with possession. He does a decent job of standing up at the blue line and not allowing opponents to gain the zone with the puck on their sticks. (Note: data is from 2017-20 and does not include this past season):

It’s also worth talking about Graves’ penalty-killing ability. He’s played a lot on the penalty kill (just over 400 minutes) since coming into the NHL, but the results are mixed. In 2019-20, his shorthanded defense was worth a goals above replacement (GAR) of -1.9, but that improved to 0.9 this season. It’s probably a good bet the Devils use him on the penalty kill. I’d lean towards him having success down a man, given his defensive makeup and strengths, but time will tell.

After acquiring Graves, the Devils’ expansion draft decisions have changed a bit. It’s a guarantee they protect him from the Kraken along with Damon Severson. The Devils just acquired Jonas Siegenthaler before this season’s trade deadline, so he’ll likely be the third defenseman they decide to protect. That means the Devils will leave P.K. Subban and Will Butcher exposed for the Kraken to select at next week’s expansion draft. Subban has one year left on his deal at a cap hit of $9 million. And it seems unlikely the Kraken take on that kind of contract, even if it’s for a year.

But the player most affected seems to be Butcher. Between him, Ty Smith, Siegenthaler and Graves, it’s getting pretty crowded on the left side of the blue line. Smith can play either the left or right side, but if he sticks on the left side, that’ll for sure leave Butcher as the odd man out. And even then, he seems to have fallen out of favor in New Jersey with head coach Lindy Ruff. So whether it’s in the expansion draft or through a trade, his days with the team appear numbered.

As for Graves, it’s pretty clear to see where he fits in the Devils’ lineup. They acquired him to be a top-four defender, and that’s the role he’ll have. His defense partner may remain a mystery because it seems highly unlikely he’s the only addition they make on defense this offseason. But as it stands, pairing Graves with Severson makes the most sense.

Severson has his flaws, but he’s become a well-rounded two-way defender. The Devils have given him difficult minutes over the last two seasons, and his CF% has been about break-even. He’s an effective puck-mover and seems like a natural fit to play alongside Graves as the roster sits at the moment. And if they make enough additions where Graves and Severson aren’t the top pair, that’d be a pretty good second pair to have.

Another option worth considering is pairing Graves with Smith on the right side. Even though Smith is a left-handed shot, the Devils experimented with him on the right side a bit at the end of the season. He played on the right side plenty in juniors, so it shouldn’t be a difficult transition for him. Combine Smith’s elite puck-moving potential and offensive upside, and pairing him with a responsible defensive defenseman like Graves could make for a well-balanced unit.

In the grand scheme of things, the Devils found a good fit in Graves. He’s a defensive defenseman who has decent puck-moving ability and adds size on the back end. His age fits in with most of the Devils’ core players, and he has a reasonable cap hit of $3,166,667 for the next two seasons. He may not be a top-pair defender, but he is well-suited to play in the top four. That won’t solve all the Devils’ defensive problems, but it’s a good start to an offseason where general manager Tom Fitzgerald has plenty of flexibility to keep making moves. And adding Graves should be the tip of the iceberg. 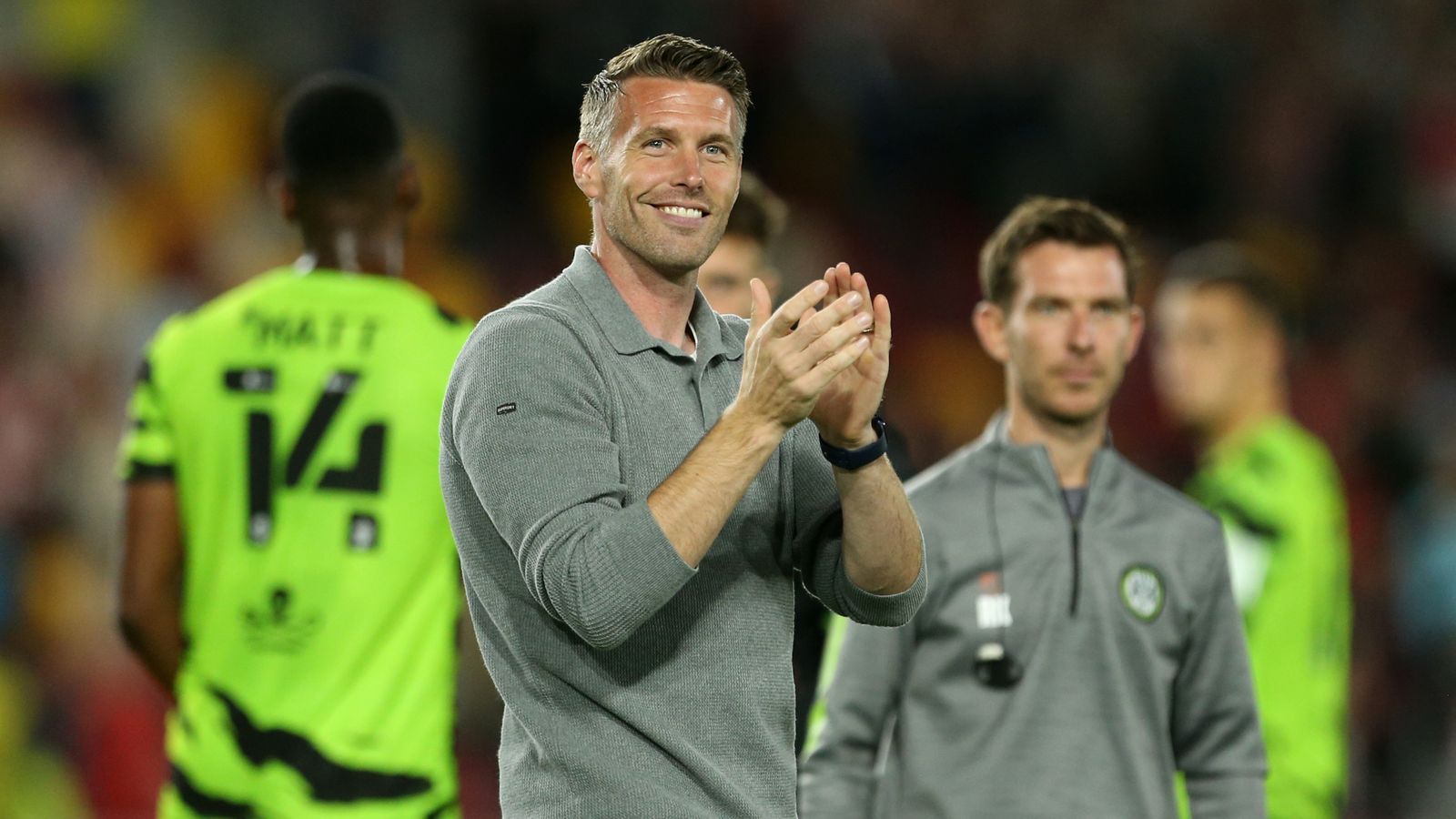 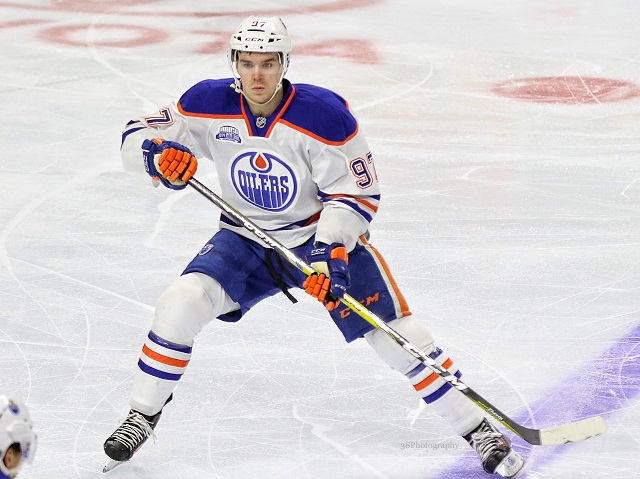 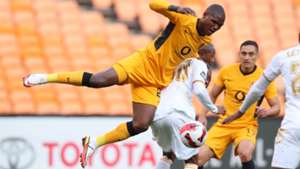