Although he has only been in Vancouver for two seasons, it has become apparent that the Canucks need to try and trade Tyler Myers. It is important to note that he has a 10-team no-trade list, so the Canucks are limited in where he can be sent to. He is still a good NHL defenceman but has struggled defensively since arriving in the summer of 2019. The return may be underwhelming, but it is still something the Canucks should consider before the 2021-22 season starts.

Yes, he has put up 42 points which rank him second amongst defencemen for Vancouver in the last two seasons, but his minus-15 rating ranks him fifth-worst on the team during that span. The reason is Myers likes to jump in the play and often gets caught out of position. Although he has a long reach, he doe not have the foot speed to get back in time to break up the play. This has often led to breakaways or high danger scoring chances.

Since 2019, the Canucks as a team are second in the league in scoring chances against. Amongst players, Myers ranks seventh in the league for most scoring chances given up. He also ranks eighth in shots against and has been on the ice for 103 goals against. There has been a continual regression in his defensive play culminating in his worse Corsi for percentage (CF%) since playing for Buffalo back in 2014-15.

Myers is signed until 2024 with a cap hit of $6 million per season. The contract has become an anchor for the Canucks as they need to clear space to sign Elias Pettersson, Quinn Hughes and Jason Dickinson this offseason. Once the Canucks place Michael Ferland on long-term injured reserve (LTIR), the team will have approximately $19.7 million left.

When determining the Hughes and Petterson deals, we can look at other players to get a ballpark figure on their contracts. First, we have Miro Heiskanen, who just signed an eight-year deal worth $8.45 million per season. The other is Sebastian Aho, who signed a five-year contract worth $8.46 million per season. Assuming they sign for this amount and not higher, the Canucks are left with around $2.87 million. This means they won’t have room to sign Dickinson and Juolevi for next season.

The contract also has ramifications for future years as the Canucks will need to re-sign Brock Boeser and Jack Rathbone next season. You can not have a defenseman like Myers making $6 million per year in a flat cap world, especially when you have young stars who need new contracts. His contract is a problem and could prevent the team from signing a player like Boeser as they may not have the cap space as his qualifying offer next season will be $7.5 million per year.

The biggest question is, who will Myers play with this season? He does not really fit into the Canucks defensive structure. The three choices based on the projected lines are Rathbone, Hughes or Oliver Ekman-Larsson. Here is why his playstyle doesn’t fit with each player.

Myers and Rathbone did have some chemistry in the limited time they played together last season. They outshot their opposition while on the ice together 81-65 and outscored them 5-4. The issue is that both players are offensively minded and take chances in the offensive zone. To be effective, they need to have a defensive anchor that patrols the blueline and doesn’t get caught. Although they did have some success, the sample size is too small to say if this pair actually works or not.

In 167 minutes played together, Hughes and Myers were outscored 13-3 and outshot 147-131. This pair should be used late in games if the Canucks are down a goal. Like Rathbone, both players like to jump into the play and need a defensive anchor to prevent breakaways the other way. Both are defensive liabilities, and there is enough of a sample size to say this pair does not work.

There are a lot of questions surrounding what Ekman-Larsson can bring to the Canucks. The one thing we do know is he needs to have a partner who can skate fast – the same issue that Myers has. Where this pair may be effective is the penalty kill. Otherwise, there is not enough speed to make this pairing work long-term.

Time to Move On

Myers is still a good NHL defender, but it just hasn’t worked out in Vancouver for some reason. With the cap crunch, the Canucks can’t afford to keep him, especially if he loses power-play time to players like Ekman-Larsson and Rathbone. Vancouver needs to find a way to get better defensively. Trading Myers and playing more defensive-minded players like Luke Schenn, Brady Keeper, or Kyle Burroughs may be the best way to accomplish that. 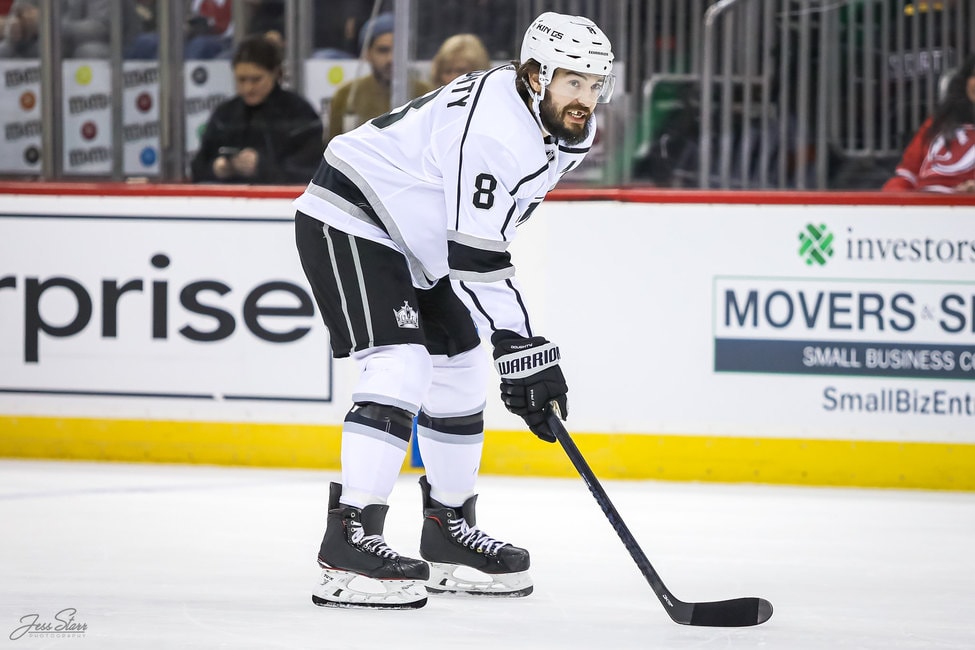 Equity investing: Five steps to evaluate which stock to bet on
7 seconds ago

Equity investing: Five steps to evaluate which stock to bet on 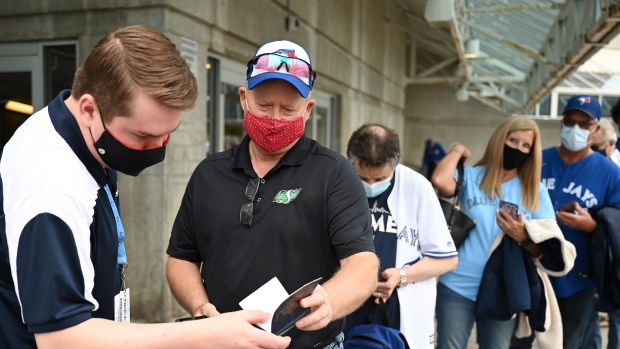 The Biden administration will lift restrictions on fully vaccinated international travelers in November.
2 mins ago

The Biden administration will lift restrictions on fully vaccinated international travelers in November. 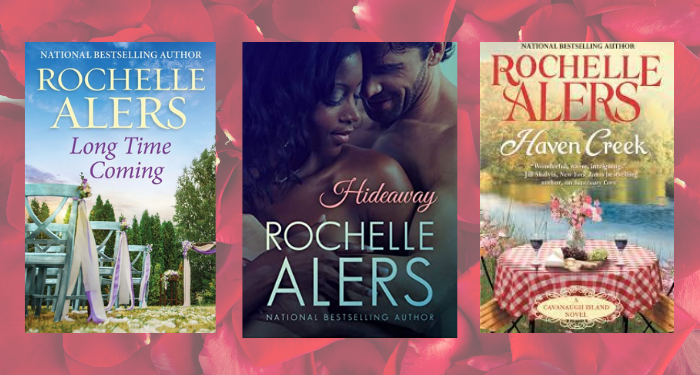 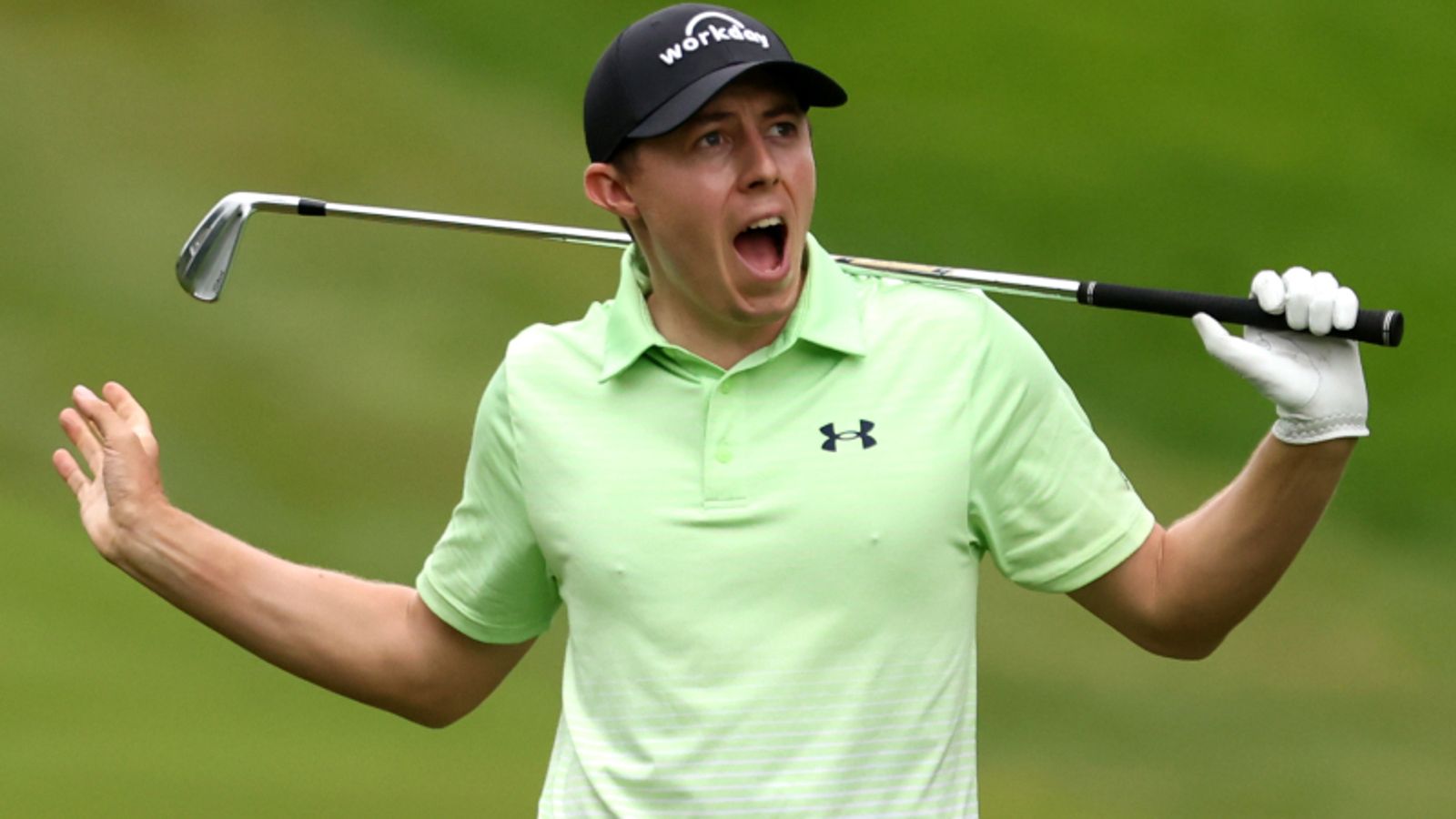