If you’re a Boston Bruins fan and you look at the body of work over the past decade – a Stanley Cup, two Presidents’ Trophies, three appearances in the Stanley Cup final and enough individual accolades to fill a trophy case – and you have to feel pretty amazing. And if you’re a hockey fan in a market other than Chicago, Pittsburgh, Los Angeles, St. Louis or Washington, you swap your team’s accomplishments for the Bruins’ in a heartbeat.

But as you watched the Bruins struggled to score goals against a Tampa Bay Lightning team that was better in every aspect of the game, you have to wonder if this lovely ride has not come to an end. Even if the Bruins do manage to re-sign defenseman Torey Krug – which in all likelihood they won’t – this certainly has the feeling of a team that is on the decline. And what seals the deal is that even they seem to know it. The Bruins’ best chance to win the Stanley Cup was not this season, even though they finished first overall in the regular season standings. Their best opportunity to get their names on the Cup again sailed away when they lost on home ice in Game 7 against the Blues last year.

That’s not to say that the window for the Bruins to compete for a Cup will be slammed shut right away. This Boston team, with or without Krug, will still be a very good team, but there are serious concerns about whether or not this group can survive the marathon that is the annual Stanley Cup tournament. They can blame this second-round exit on not having Tuukka Rask. They can try to blame it on Nick Ritchie’s lack of discipline. But in reality, this is a team that is aging out and, as they say, Father Time is undefeated.

In THN’s annual Future Watch edition, only three teams in the NHL were ranked lower than the Bruins based on their prospects and players 21-and-under. The Bruins and GM Don Sweeney have actually did a commendable job of retooling on the fly by acquiring the likes of Charlie Coyle and Ondrej Kase, with solid prospects such as Jack Studnika and Jonny Beecher on the horizon. David Pastrnak is just 24 years old and Charlie McAvoy is 22. But the Bruins have also dealt away first-round picks and prospects to either shed salary or supplement their roster and that will catch up to them, as it always does with teams that are in the legitimate Stanley Cup conversation.

The key for Sweeney and the Bruins will be when they make the determination they won’t be doing that anymore. Another really strong regular season next year might give them the indication they’re closer to winning a championship than they actually are and may prompt Sweeney to go all-in again. And, really, you wouldn’t blame him if he did that because legitimate opportunities to win championships can never be wasted. But he will do so knowing that it will set back the inevitable rebuild even further.

The five core players who won the Stanley Cup with the Bruins in 2011 – Zdeno Chara, Brad Marchand, Patrice Bergeron, David Krejci and Rask – average over 35 years old, although the 43-year-old Chara skews that number a little. History tells us that the decline of veteran players with lots of miles on their bodies is rarely gradual. It’s often immediate and it can be very ugly. The Bruins will not fall off a cliff all of a sudden, but their roster makeup suggests they’ll be a very good team for another year or two, then will regress to the mushy middle. How they respond to that transformation will determine whether they build back up or bottom out. And almost all of that has to do with knowing how good you really are and making difficult decisions.

As far as Krug is concerned, it’s hard to believe he’s going to be back. Marchand and other players around the Bruins have been saying for years that if you want to be a Boston Bruin, you have to be prepared to take less money, sometimes a lot less, than you would get on the open market. The Bruins have had since July, 1, 2019 to sign Krug to a long-term extension under those parameters and it hasn’t been done yet. This is a fairly straightforward decision for Krug and if he’d decided he was going to take less money to stay in Boston, he’d almost certainly have made that decision already.

So the Bruins will move on, almost certainly without him. They’ll still be a good team, perhaps a very good team, but probably not good enough to realize their Stanley Cup dream again. 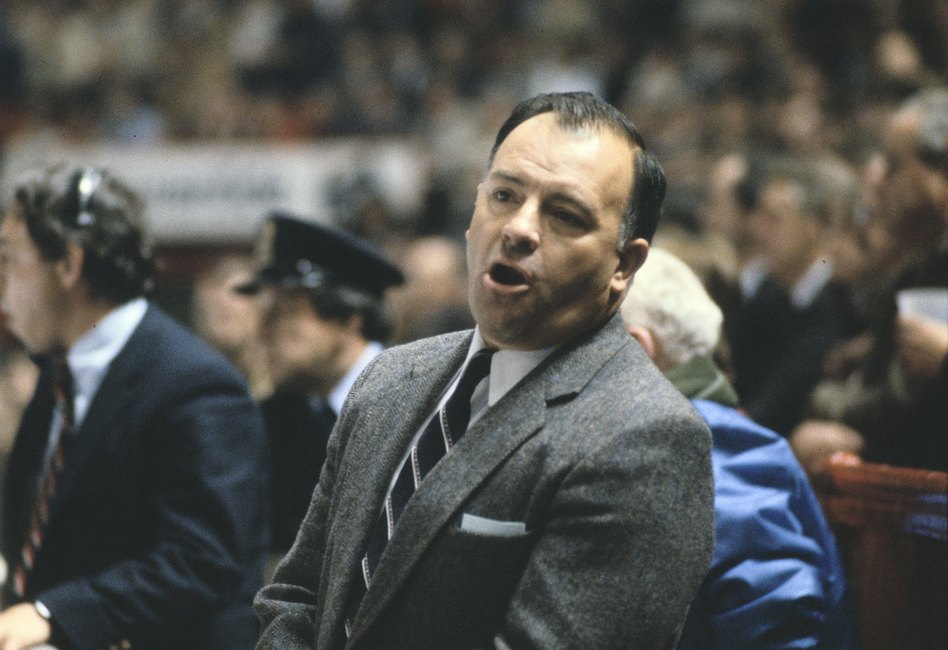 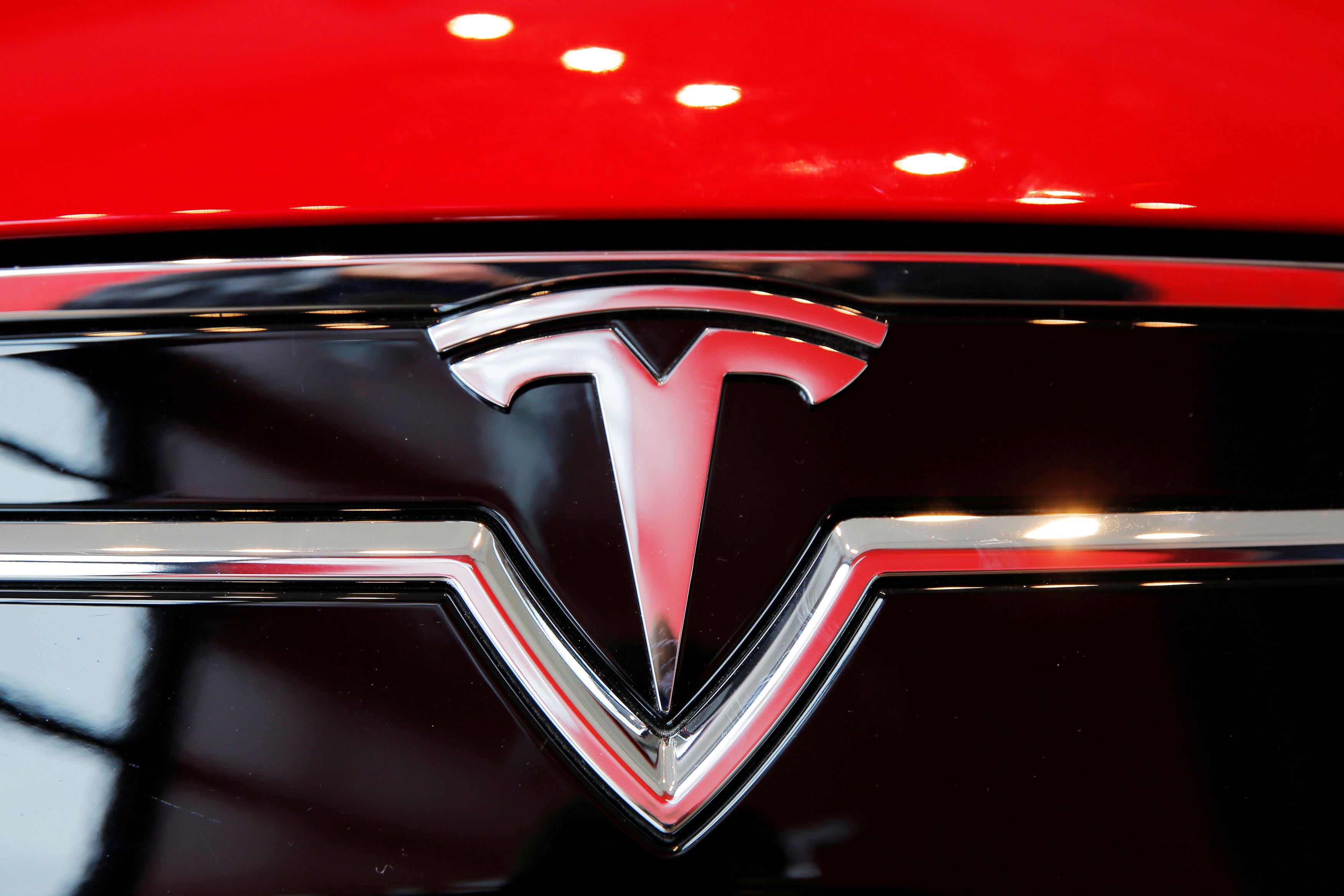