The St. Louis Blues are hitting the road after an impressive five-game homestand with a 4-1-0 record, including a 5-3 victory over the Nashville Predators. The team averaged 3.8 goals per game, a 25 percent conversion rate on their power play, and boasted a 93.8 penalty kill percentage in those games. Head coach Craig Berube will prepare his team for their first of three stops on their road trip before they enter the Seattle Kraken‘s lair for the first time.

In their first matchup, the Blues won 2-1 thanks to two goals from Robert Thomas and Pavel Buchnevich in the third period. The Kraken are 2-7-2 in their last 10 games and have won two games in a row after defeating the San Jose Sharks 3-2 on Jan. 20.

Here’s a look at the storylines and projections ahead of Friday’s matchup:

The Blues announced on Wednesday that Buchnevich has been cleared from COVID protocol and has resumed practicing with the team. His return makes the team healthy, while rookie defenseman Scott Perunovich remains the only player out of the lineup — considered day-to-day with an injury.(from ‘With Buchnevich back, Blues’ COVID list is clean’, St. Louis Post Dispatch, 1/19/22). The team welcomed four players back on Monday for their Central Division showdown against the Nashville Predators. After a two-goal, four-point performance in his return, Brayden Schenn might have set the bar high for Buchnevich’s first game back.

Buchnevich was acquired in an offseason trade that sent Sammy Blais and a 2022 second-round pick to the New York Rangers this summer. He signed a four-year contract worth $23.2 million only days later, and in his first season with the organization, he is tied for second in both goals (14) and points (35).

The Russian Factor is again taking shape as the Blues sport three Russian forwards ranked in the top four in team scoring. In six games this season, Buchnevich, Vladimir Tarasenko, and Ivan Barbashev have combined for eight goals and 17 assists. Call it what you will, but the three have found undeniable chemistry, and it is paying big dividends to the organization.

As the horn sounded to end the game on Monday, forward Barbashev left the ice after scoring his 14th and 15th goals of the season in a four-point night. His 15 goals are a new career high, and he’s on pace for 32 goals and 72 points. Barbashev has traditionally been a bottom-six, checking forward with limited ice time, hovering around 13 minutes a game. Now, in his sixth season with the Blues, coach Berube has increased his ice time by nearly four minutes per game after moving him into the top six. He signed a two-year, $4.5 million contract in the offseason and is making his case for a big payday should this trend continue.

Over the last five games, defenseman Carson Soucy has tied for the team lead in goals (2) and points (3), including a two-goal night against the Sharks. The Kraken have struggled to find their footing in their debut season but have strung together two wins and will look to make it three against the Blues.

Saucy was selected in the expansion draft from the Minnesota Wild, where he scored eight goals and 31 points over 108 games. The defenseman has six goals and 13 points through 31 games this season.

The Kraken officially welcomed Davy Jones as their team dog on Monday ahead of their game against the Chicago Blackhawks; they are undefeated in the two games since at Climate Pledge Arena. Davy is a four-month-old husky who has won the affection of the team and earned plenty of smiles from the organization.

According to the Seattle Times, Davy will be trained to be a therapy dog, unlike most dogs in the NHL who are trained to be service dogs. He arrived via Dog Gone Seattle, a foster-based rescue organization. Canidae Pet Food Company is sponsoring his stay with the club and paid for his medical bills, food, and training. (from ‘Kraken’s new team dog already a big hit with players and coaches,’ Seattle Times, Jan 18, 2022)

Kraken: Calle Jarnkrok – After scoring his 100th career goal on Jan. 20, Jarnkrok has two goals and three points in his last five games.

Mike is a lifelong fan and enthusiast of the St. Louis Blues. The love of the game was passed down to him by his father and he has never looked back. Since the creation of his personal hockey blog in 2016, Mike has enjoyed spinning his own personal take and love of the game for anyone who wants to read or talk about it. He has enjoyed over a decade of fantasy sports championship wins and the not so fun losing and rebuilding seasons in dynasty leagues. Mike is a longtime fan and follower of not only the Blues, but of the Central or “Norris” division as a whole. 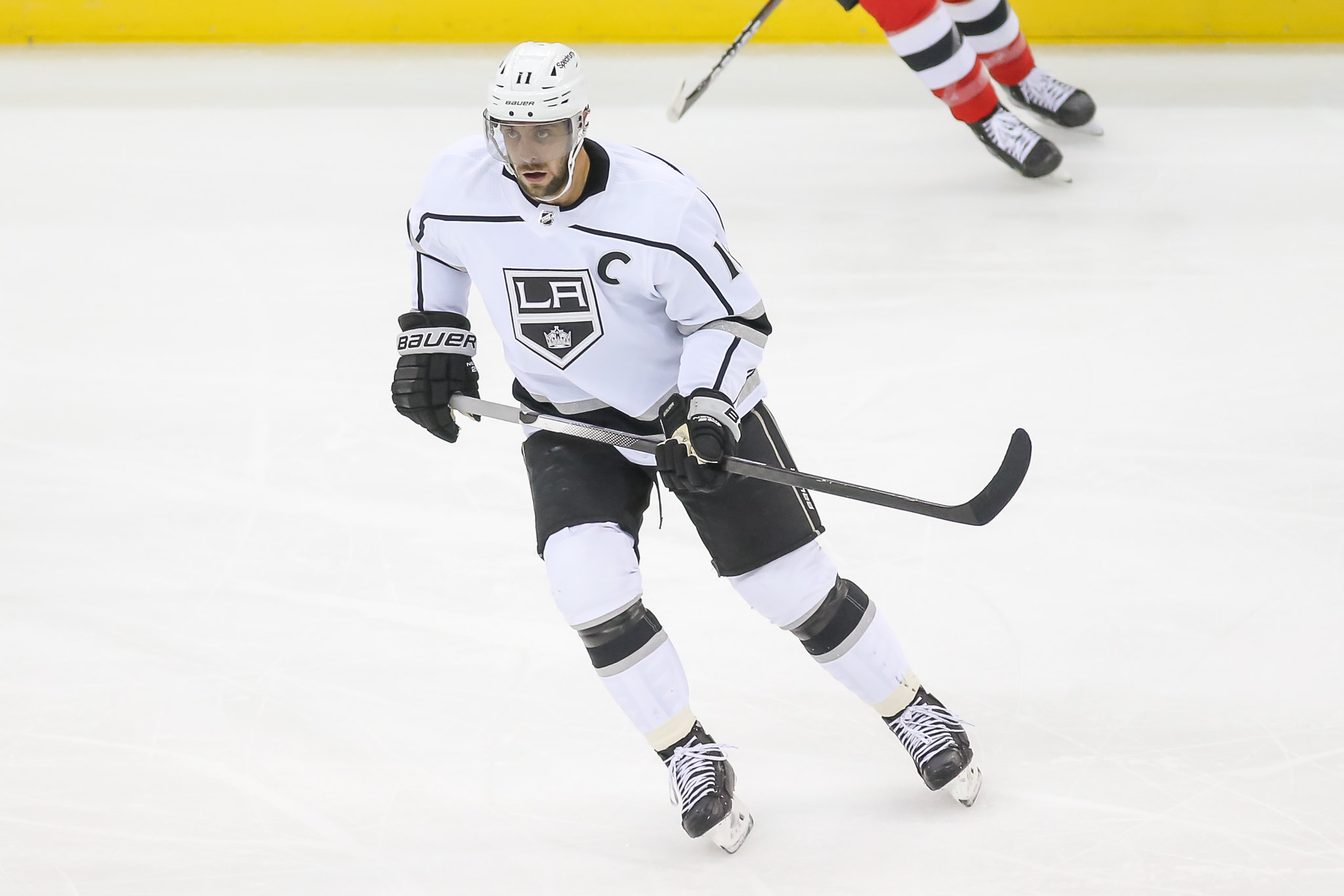 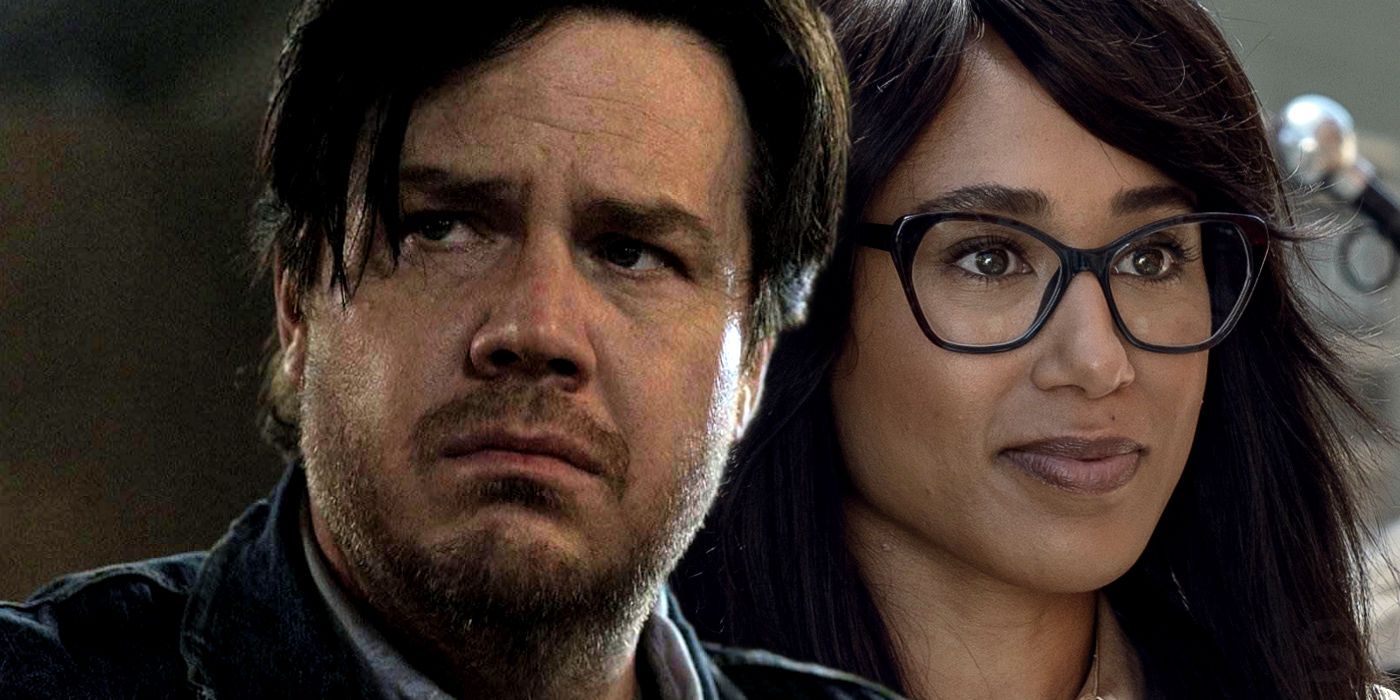 The Walking Dead: The Truth About Stephanie (Eugene Was Tricked)
5 seconds ago

The Walking Dead: The Truth About Stephanie (Eugene Was Tricked) Analysis | Corporate Earnings Go From Savior to Nemesis for Stocks 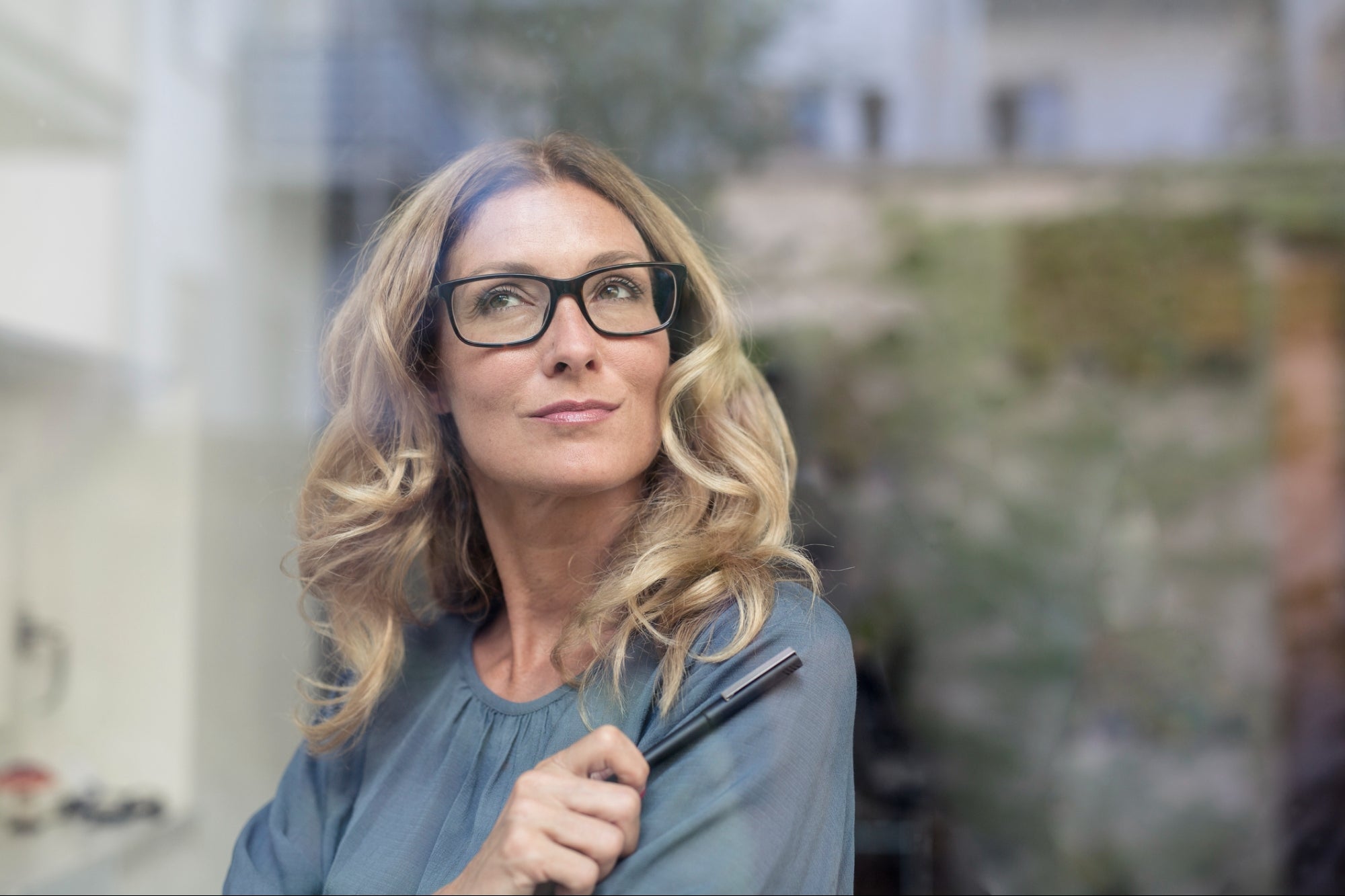 You’re Creative and Have Great Ideas — Now What?
6 mins ago

You’re Creative and Have Great Ideas — Now What? 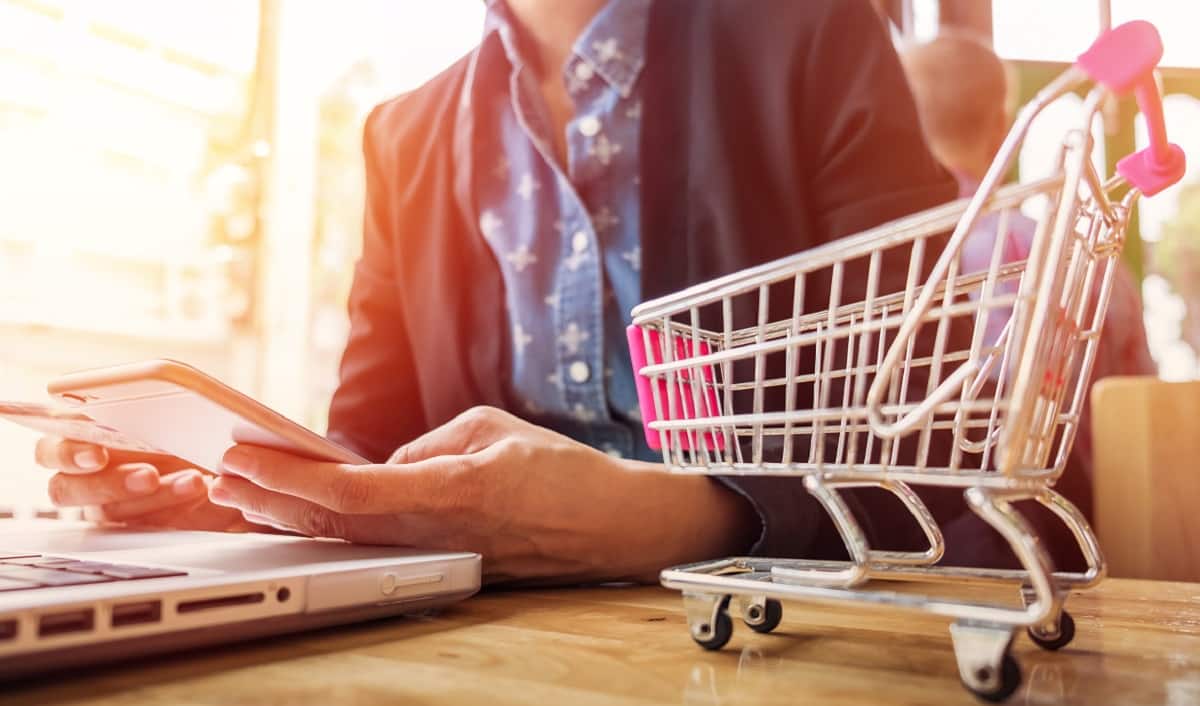 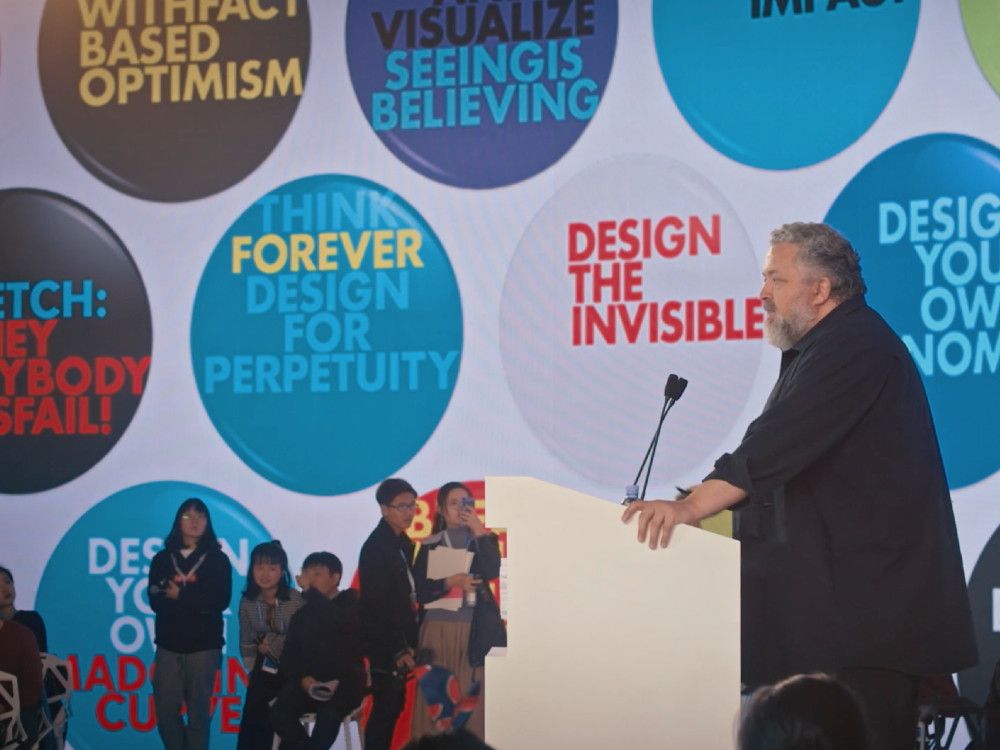 Film review: Mau examines the life of an iconic Canadian designer
12 mins ago