For better or worse, the St. Louis Blues have made history. They are the first team in over 100 years of NHL hockey to lose eight games in a row and follow it with a seven-game winning streak. The latter streak came to an end with a brutal 6-2 defeat at the hands of the Buffalo Sabres. It was an impressive run, but now that it is over, it’s difficult to really determine which streak better represents the team that the Blues will be in the 2022-23 season. It wasn’t that long ago that general manager Doug Armstrong was openly talking about a rebuild. Now the Blues hold the final Wild Card spot in the Western Conference.

With so much uncertainty about the team, the one-day Thanksgiving break doesn’t give them much time to recharge. They will soon be traveling to the Sunshine State for a back-to-back meeting with the Tampa Bay Lightning and the Florida Panthers. Then a critical divisional showdown will bring the month of November to an end. With so many questions still lingering around this team, these three games will be a critical stretch for the Blues to establish their identity going forward. Let’s look at what’s to come in this trio of games.

A Pair of Games in Florida

For the second season in a row, the Blues will handle their business in Florida in one trip. This season, they’ll play the Lightning and Panthers in a Friday/Saturday back-to-back, a tough test for the team coming off the loss to Buffalo. Last season, they did not fair well in the Sunshine State, taking one point (a shootout loss) of the possible four. This year won’t likely be any easier. Though both of their opponents are having difficult starts to the campaign, everyone recognizes that the reigning Presidents’ Trophy-winning Panthers and the three-time Cup Finalist Lightning still represent two of the best teams in the league. What’s more, the trip will be their first run-in with Matthew Tkachuk, the St. Louis native who was traded to the Panthers in a summer blockbuster after an extended flirtation with the Blues. Many St. Louis fans still wonder what might have been had Armstrong managed a trade for the young superstar.

The Lightning mirror the Blues’ place in the standings, currently holding the final wild card spot in the Eastern Conference. Their defense has struggled and Andrei Vasilevskiy, one of the best goaltenders in the NHL, has been mediocre, with a .903 save percentage (SV%). But Tampa Bay has won four of its last five and looks to be heating up. Both teams will be coming off losses following long winning streaks, looking to get back on the right foot.

The Panthers experienced a lot of change this offseason. With Tkachuk now in the fold and Jonathan Huberdeau and MacKenzie Weegar out, it’s understandable that they have had a faltering start to the campaign. Coming out of the Thanksgiving break out of a playoff spot, they will be hungry to reestablish their winning ways, looking to build on a convincing 5-2 defeat of the Boston Bruins, just their third loss of the season so far. They will have to find an answer for the would-be Blue Tkachuk, though. In 14 career games against the Blues, he has 18 points.

From Florida, the Blues will move to Texas, where they will have their first meeting with their rival and the division leaders, the Dallas Stars. Dallas is led by 23-year-old Jason Robertson, who has become every bit of an NHL superstar. He’s second in the league in points and is an analytical darling. Not to be outdone, goaltender Jake Oettinger is a frontrunner for the Vezina Trophy. His .924 SV% and 2.32 goals-against average (GAA) are powering the team. For the Blues, who have struggled to have consistent goaltending so far this season, this three-game stretch features three top-flight goaltenders who will be difficult to beat.

Related: 3 Things St. Louis Blues Fans Should Be Thankful For in 2022

The Stars have a four-point lead in the division at this early juncture of the season. There is plenty of time remaining, of course. But if the Blues want to crawl back into the Central Division race, they’ll need to find a way to beat rivals like Dallas. Goaltender Jordan Binnington will be key. In his career, he has a 3-3-1 record with a .910 SV% against Dallas.

The historic streaks were a roller coaster of emotion for Blues fans. Now, the team has to find consistency. According to some metrics, the Blues have had the easiest strength of schedule so far this season and have the ninth-hardest schedule for the next four months. If they can find a way to take four or five points from this three-game stretch, they will enter December with a lot of confidence and plenty of momentum. But if they lose two of three of these games, they will rightfully be directly back in the discussion for a potential rebuild. It’s as critical as a three-game stretch can be. By Saturday evening, there will be a lot more clarity about what the Blues are, one way or another.

Stephen Ground is a veteran of over three years at THW, focusing on the St. Louis Blues, NHL goaltending, and the annual World Junior Championship. He is the co-host of the Two Guys One Cup Podcast, a hockey podcast focused on the Blues. 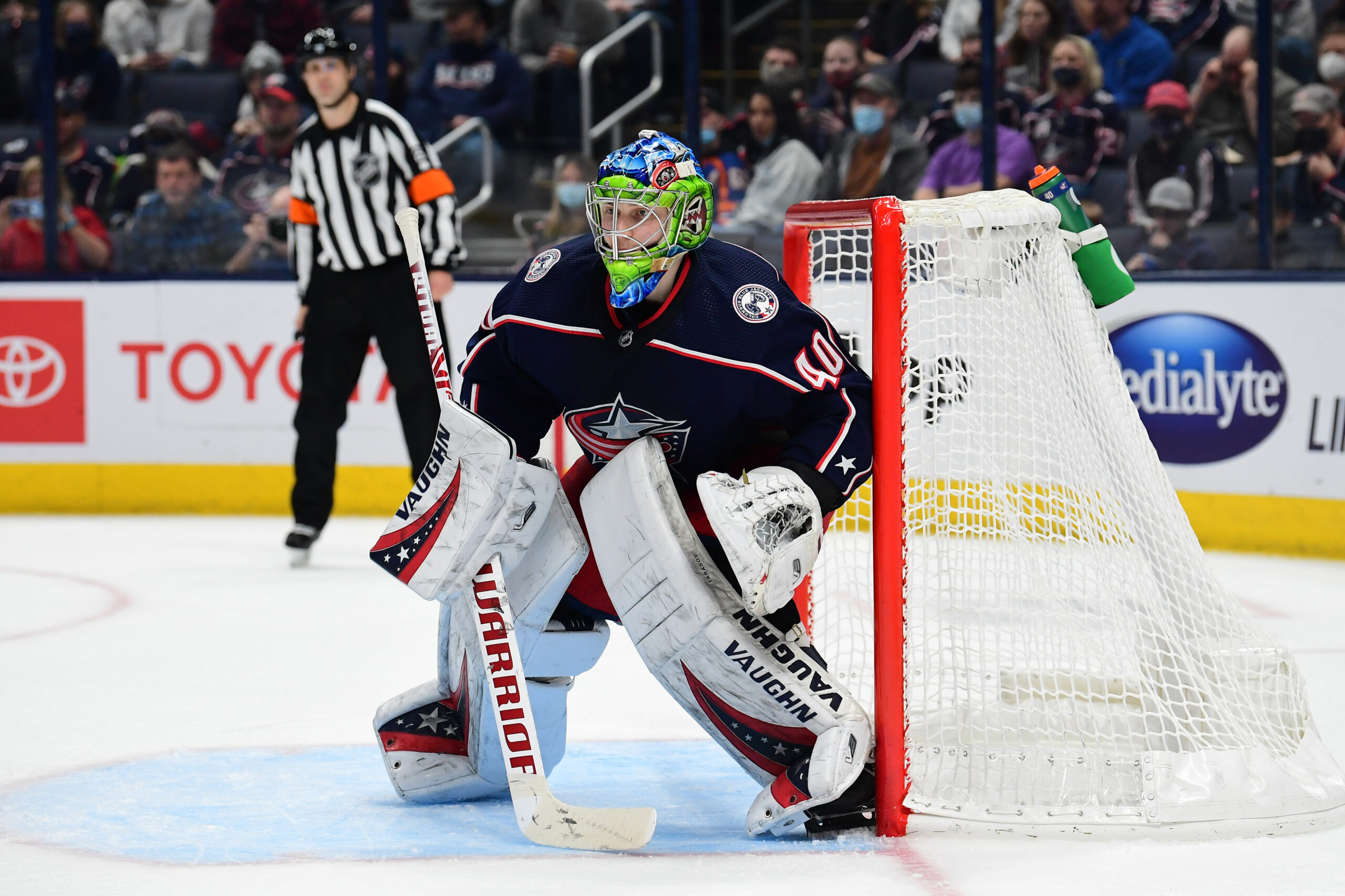 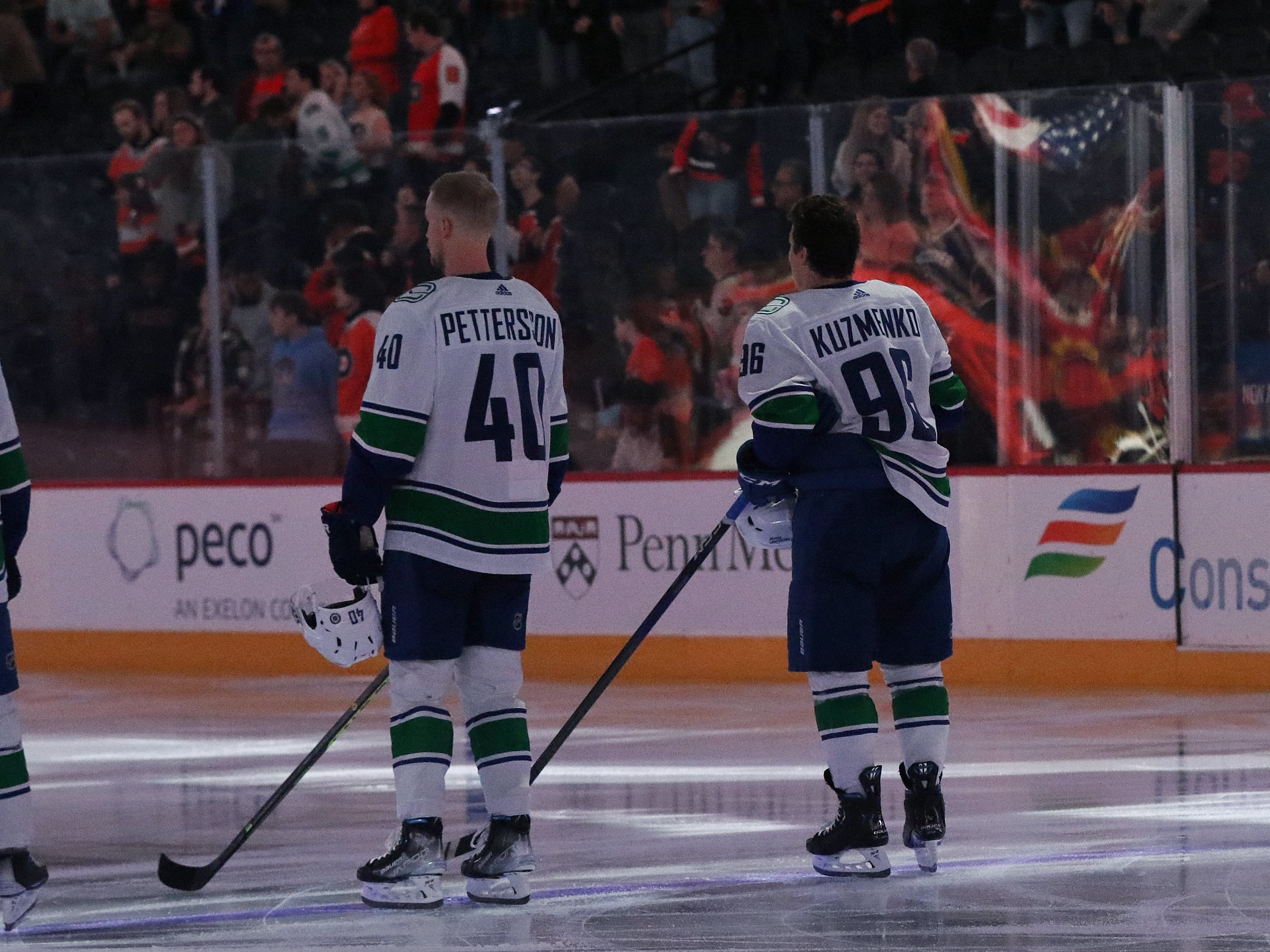