Connor McDavid opened the scoring 38 seconds into the game, but it was the Colorado Avalanche that finished the night victorious.

The Avalanche inched themselves to a mere one win away from the Stanley Cup Final on Saturday night, beating the Oilers by a score of 4-2 to gain a 3-0 stranglehold on their Western Conference final series.

The Oilers failed to muster more than 30 shots for the second straight game, testing Avalanche backup Pavel Francouz just 29 times in Game 3 despite having home-ice advantage to carry them.

While McDavid did score the opening goal, he finally had some help on the score sheet. The good news is that the Oilers’ depth forwards finally chipped in offensively after being resoundingly silent to this point in the series, with Ryan McLeod scoring his third of the postseason to knot the game at two goals apiece early in the third period before the team collapsed down the stretch.

It was a typically chaotic performance in net from Mike Smith as well, with the wily veteran making a number of highlight-reel stops on a few grade-A Avalanche chances before surrendering a decidedly weak goal to give the Avs a lead they would never relinquish.

On the Avalanche side, Jared Bednar’s club will assuredly take the victory. But all eyes will now turn to the health of Nazem Kadri, as the red-hot center found himself on the receiving end of a dirty hit by Oilers’ forward Evander Kane that caused Kadri to crash head-first into the boards and leave the game, never to return.

According to Sportsnet’s Elliotte Friedman, the whispers surrounding Kadri’s condition are reportedly not too positive, with the possibility of him missing the remainder of the series being quite likely.

Still, even without Kadri, the Avalanche proved once again that they are the best team in the series, overwhelming an out-matched Oilers squad by pelting them with 43 shots and attacking them from all areas of the ice. The Oilers simply had no answer for Colorado’s staggering depth and speed, and the results now show in their commanding series lead.

Only four teams have managed to come back from a 3-0 series deficit to move on in NHL history. It hasn’t happened in eight years, in fact, with the Los Angeles Kings being the last team to pull off the near-impossible feat back in 2014 versus the San Jose Sharks.

The odds are certainly stacked against the Oilers following tonight’s outcome, and the overall look of the team on the ice paints an even grimmer picture. But if any team can do it, it’s the one with Connor McDavid and Leon Draisaitl leading the charge.

They’ll attempt to save their season at home on Monday. 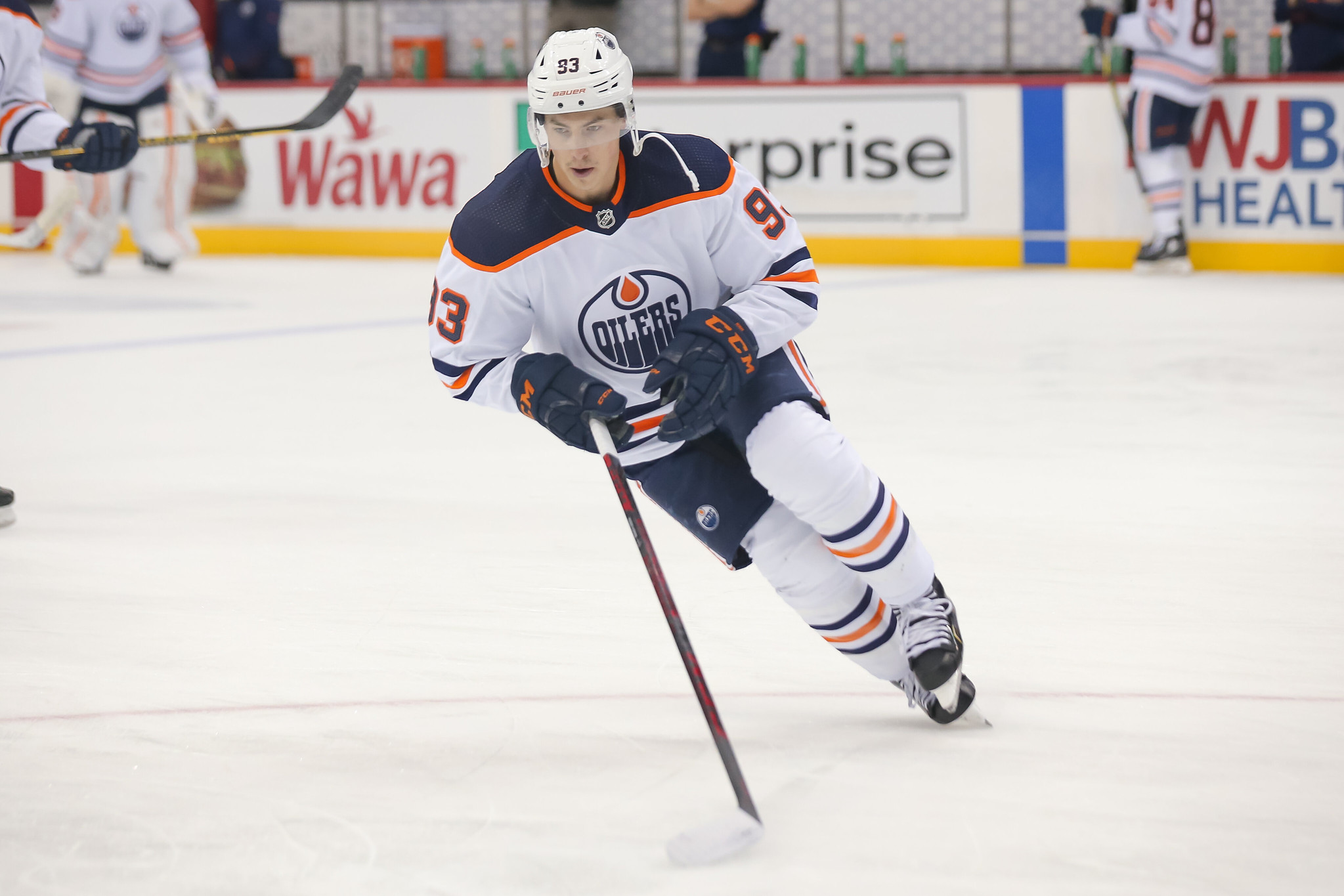 Oilers Have Fantastic Bounce Back Effort vs. Coyotes