In today’s NHL, speed dominates. No longer can teams roster slow, hulking defensemen capable of obstructing opponents into submission. But, if a player has speed and size, they can be lethal.

According to Hockey-Graphs, the average NHLer stands six-foot-one and weighs 201 pounds (as of the 2014-15 season). When compared to the average NHL player of the 1944-45 season – five-foot-ten, 174 pounds – it appears that NHL teams have been giving their players the Captain America Super-Soldier Serum.

Today, imposing players like Zdeno Chara, Brent Burns, and Evgeni Malkin prevail. They are not the largest NHL players, though. Let’s take a look at the seven of the biggest players in the NHL today based on body mass index (BMI), which surprisingly doesn’t include Chara, Boston’s resident goliath.

The “Goat” Frederick Gauthier check in at number seven on the list of the largest players in the NHL. Toronto’s fourth-line center plays a heavy game for Mike Babcock and isn’t afraid to throw his large frame around.

The 2017-18 NHL All-Star is known for his large frame and big personality – the latter of which was recognized by fans in Tampa Bay when the former Lightning center returned for the skills competition and All-Star Game. Boyle combined his size with speed to be a versatile forward for the Nashville Predators, where he played on the penalty kill and sometimes in front of the net on the power play. Boyle is still looking for a home for the 2019-20 campaign, but will be on the ice at some point this season.

Back in Dallas, Jamie Oleksiak patrols the blue line for the Stars. “Patrols” is the key word here, as Oleksiak towers over most forwards. You may recognize his last name as well – Oleksiak’s sister, Penny, competed in the 2016 Rio de Janeiro Olympics and brought home a silver and two bronze medals for Canada.

The newly-traded Chicago Blackhawks’ goalie resembles the Michelin Man with his gear strapped on. Robin Lehner also brings back memories of an old Amstel Light ad featuring a hefty goalie.

In all fairness, Lehner is not a fat goalie like the netminder from the commercial but he is the largest in the NHL in terms of BMI. However, Lehner is able to move around the crease swiftly, going against the stereotype that “big goalies can’t move.”

A true power forward, Alex Ovechkin has taken the NHL by storm since first appearing as a 20-year-old in 2005. With six Maurice “Rocket” Richard trophies to his name, Ovechkin has already topped 600 goals and 1,000 points in his career. Despite qualifying as “overweight” on the BMI scale, the Russian forward is among the best and biggest players in the NHL today.

The Stars have some hefty blueliners, huh? Roman Polak has been a beast clearing out the crease in front of Ben Bishop.

The veteran can still move too, though he’s not known for joining the rush. Polak specializes in killing penalties and defensive zone coverage. He’s also known for having the second-highest BMI in the NHL.

After being the only large player to qualify as “obese” on the BMI scale, Dustin Byfuglien is officially the biggest player in the NHL. “Big Buff” gained notoriety around the NHL as an immovable force when he was with the Chicago Blackhawks and helped lead his team to the 2009-10 Stanley Cup.

Now in Winnipeg, Byfuglien is a fan-favorite for his thunderous hits and slap shots from the point. Byfuglien can skate as well – he frequently joins the rush up ice and contributes to the offensive game.

Powell pulls his punches on benefits of more fiscal stimulus 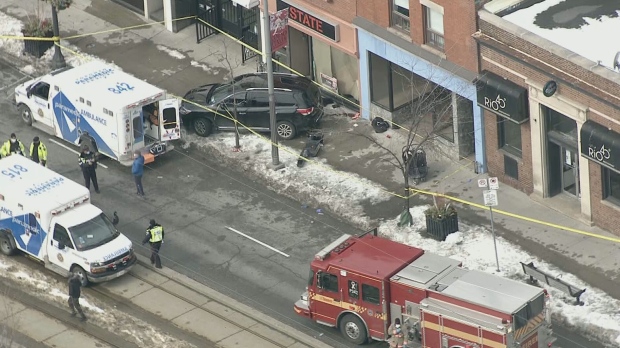 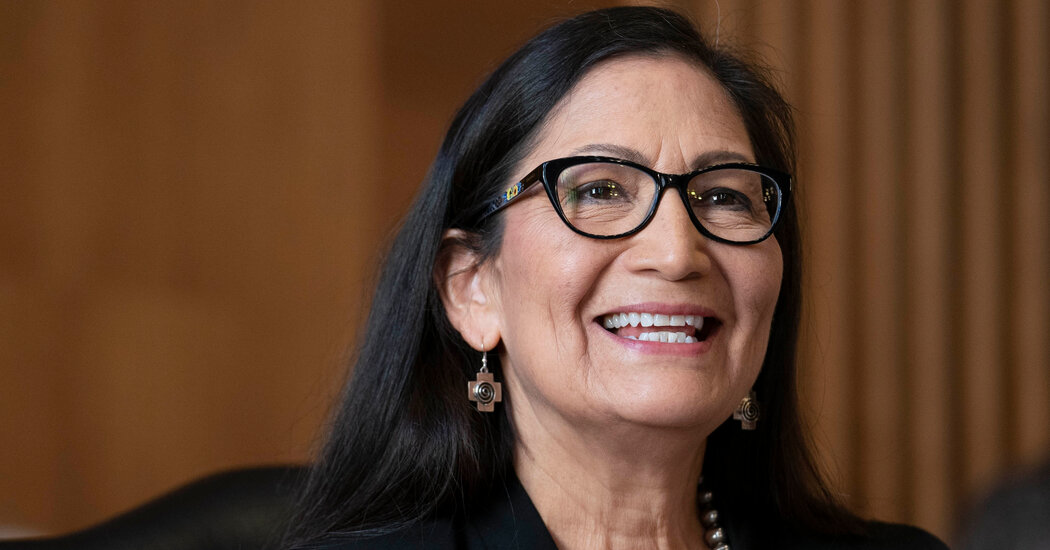 Haaland, With a Key Vote in Her Column, Appears Headed for Confirmation
4 mins ago

Haaland, With a Key Vote in Her Column, Appears Headed for Confirmation

Ready Set Go: Pining and Yearning in Romance, Oh, My!
9 mins ago

Ready Set Go: Pining and Yearning in Romance, Oh, My! 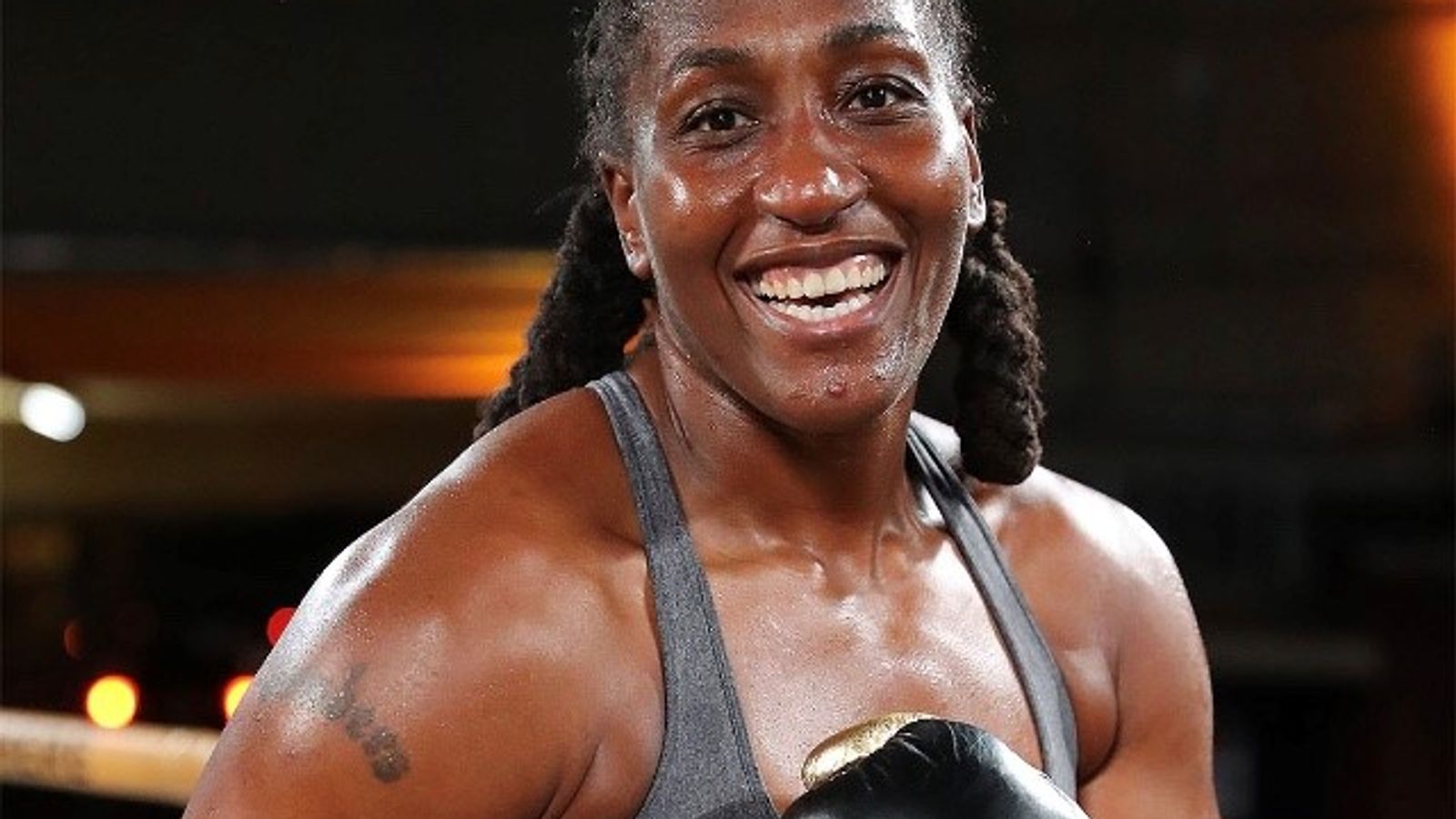